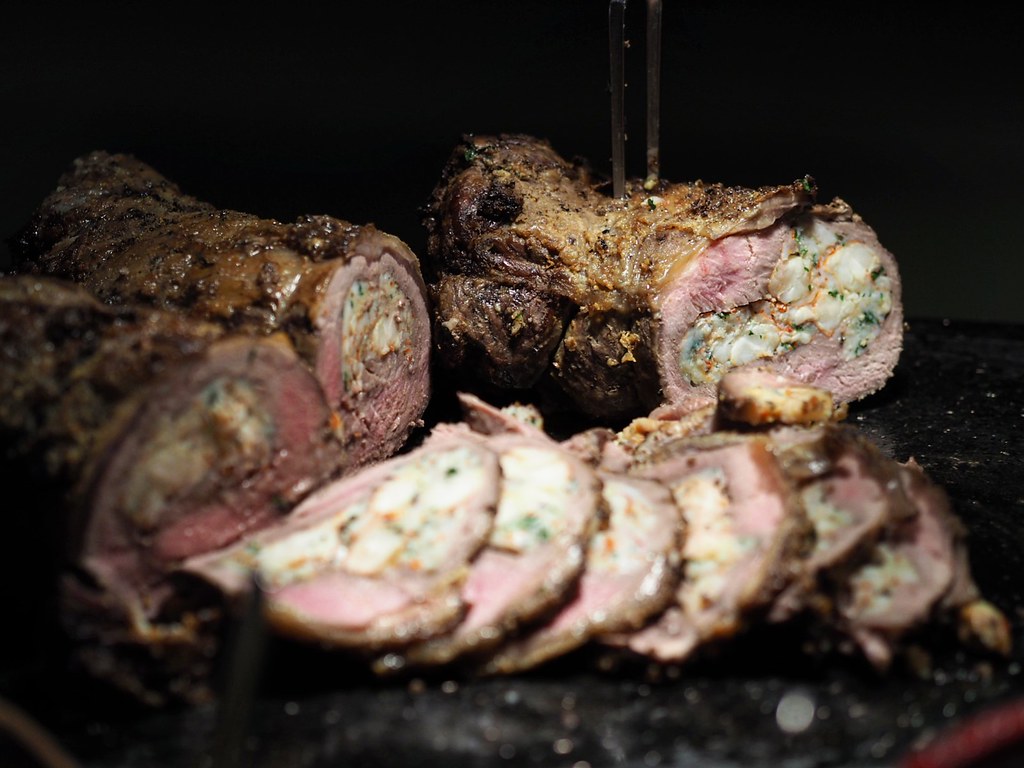 The Surf + Turf themed buffet at Seasonal Tastes showcases a wide array of sensational classics, with creative spins taken to dishes with seafood and red meat ingredients, as guest Chef, Joshua Marshall, executive chef of W Taipei brings back flavours from his hometown of South California and his second home, Taipei to The Westin Singapore this season. 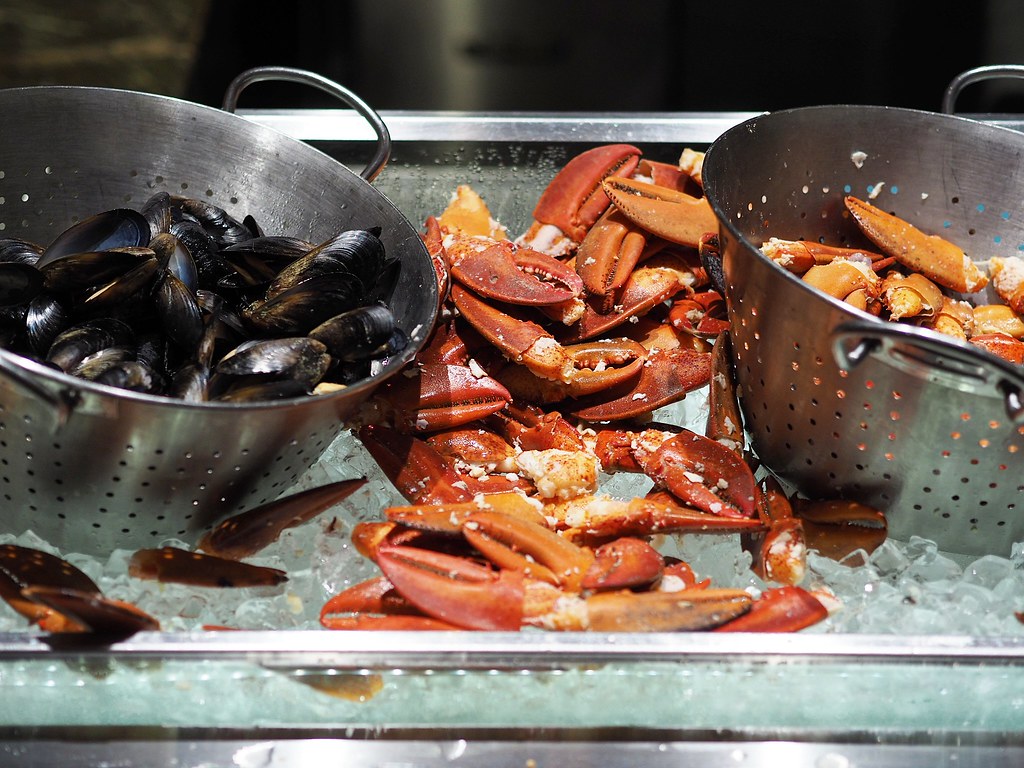 Only available during dinner from 2 July to 30 September 2018, diners can expect a luscious spread of staples which Seasonal Tastes is known for – the freshest seafood, crustaceans and salmon sashimi. 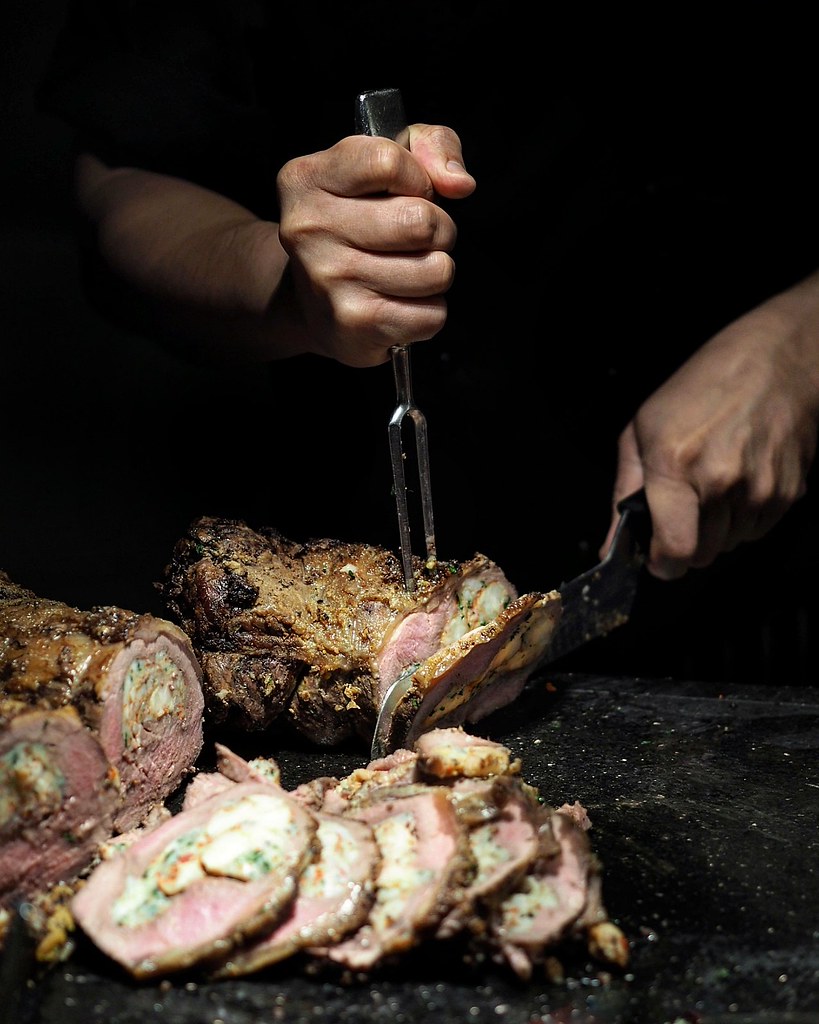 The ‘live’ carving station with a hearty selection of roasts and prime cuts. 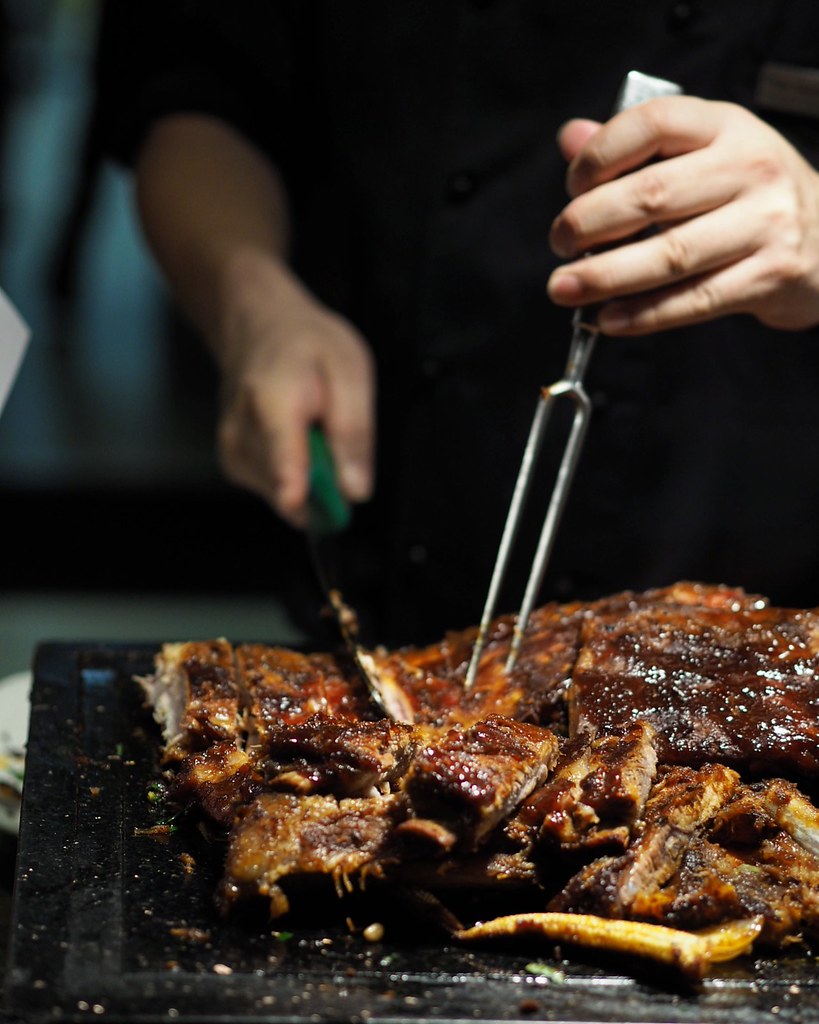 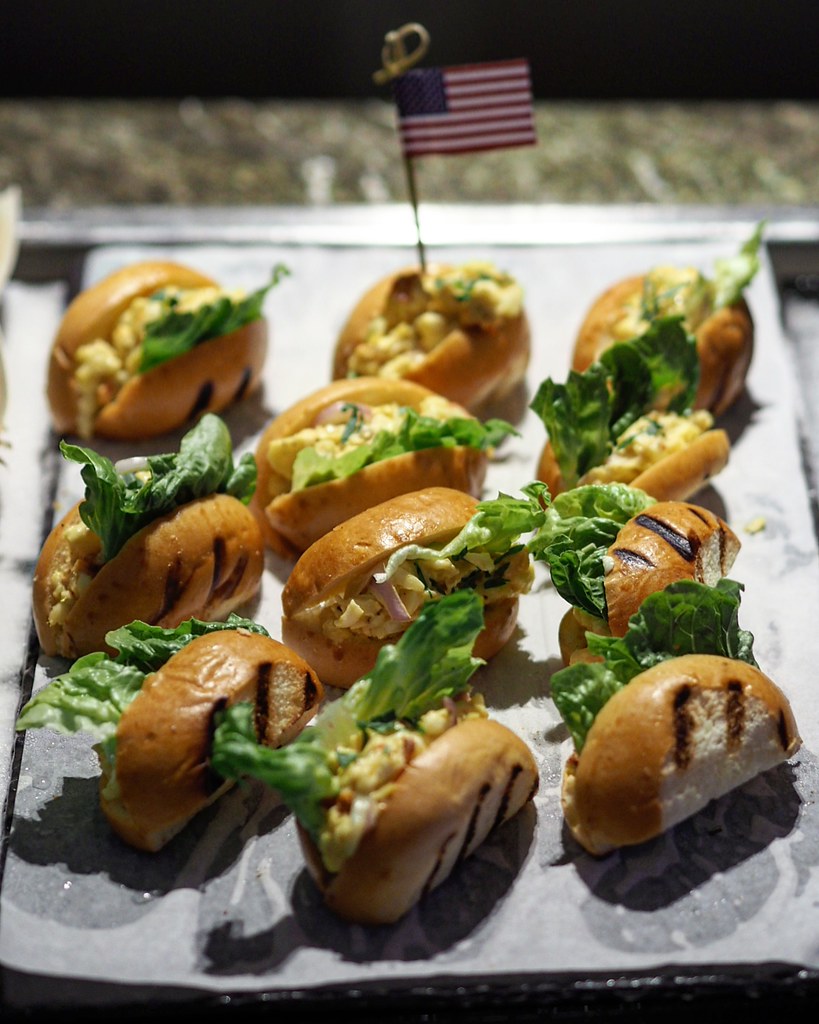 With guest Chef, Joshua Marshall at helm, diners can expect bold-flavoured American classics such as the Mini Boston Lobster in Brioche which features juicy lobster meat sandwiched in between fluffy brioche bread. 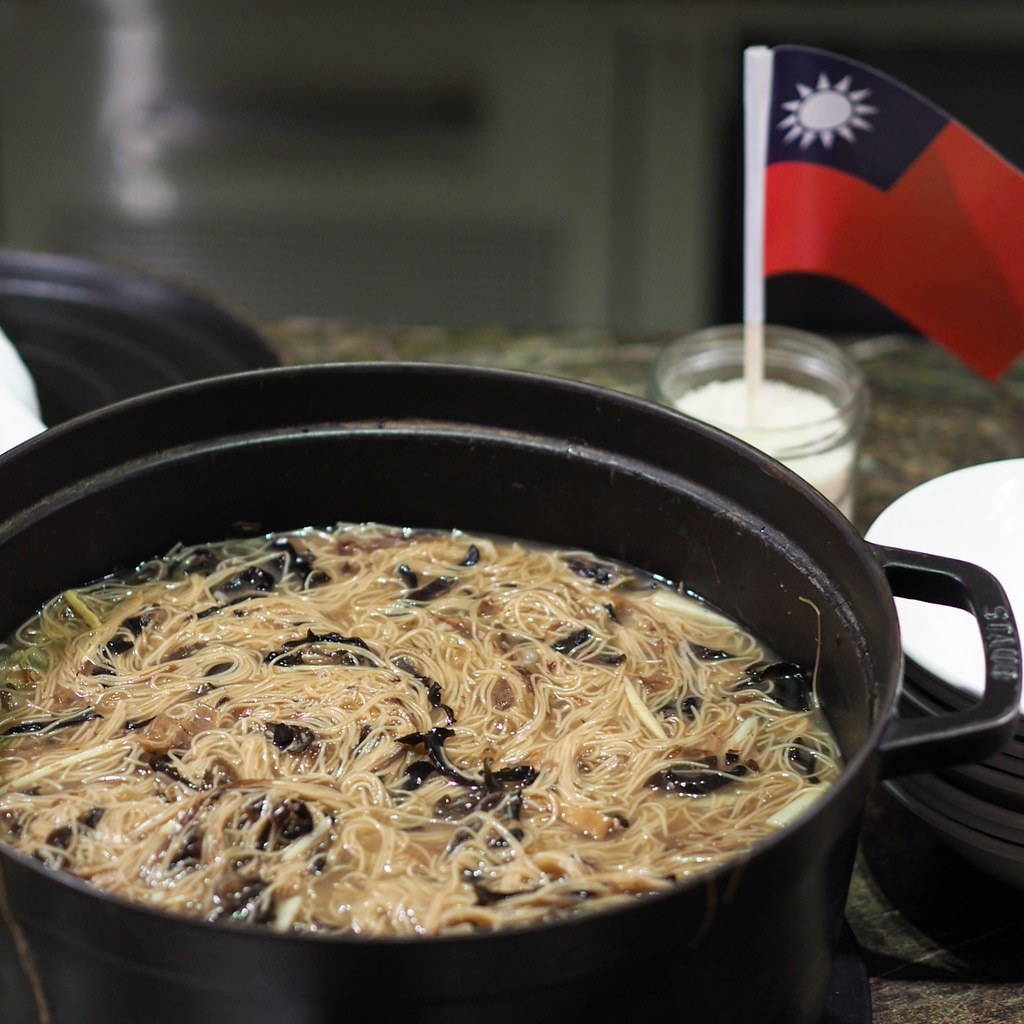 Originally from a small town outside of LA with his cooking largely influenced by his grandmothers and fathers’ passion for cooking, Chef Joshua Marshall also married to a Taiwanese, whom he got his recipe for authentic Taiwanese dishes. For fans of Taiwanese food, expect nothing less than classics such as the Oyster Noodles, Taiwanese Beef Noodle Soup, as well as Wok-fried Beef Tenderloin with Taiwanese Barbeque Sauce. 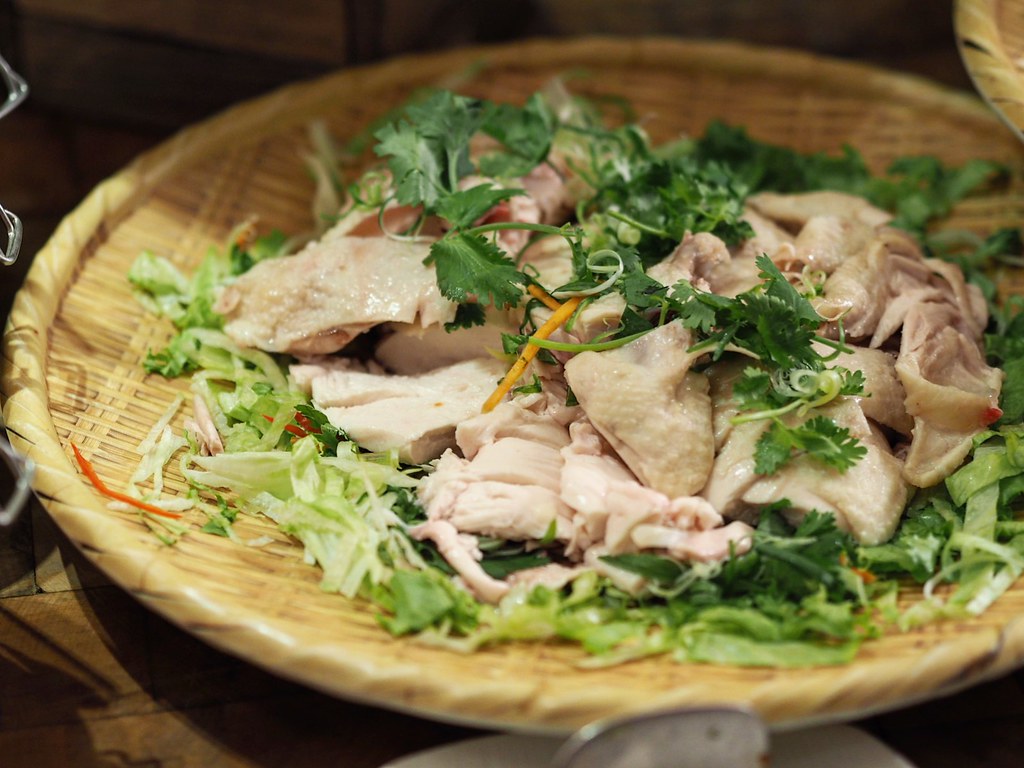 Not forgetting the local favourites of Chilli Crab with mantous. The chilli sauce has a sweeter taste with a rather mild spicy flavour which is a perfect complement to the fluffy mantous. For the meat lovers, there is also slices of authentic tender Hainanese Chicken. 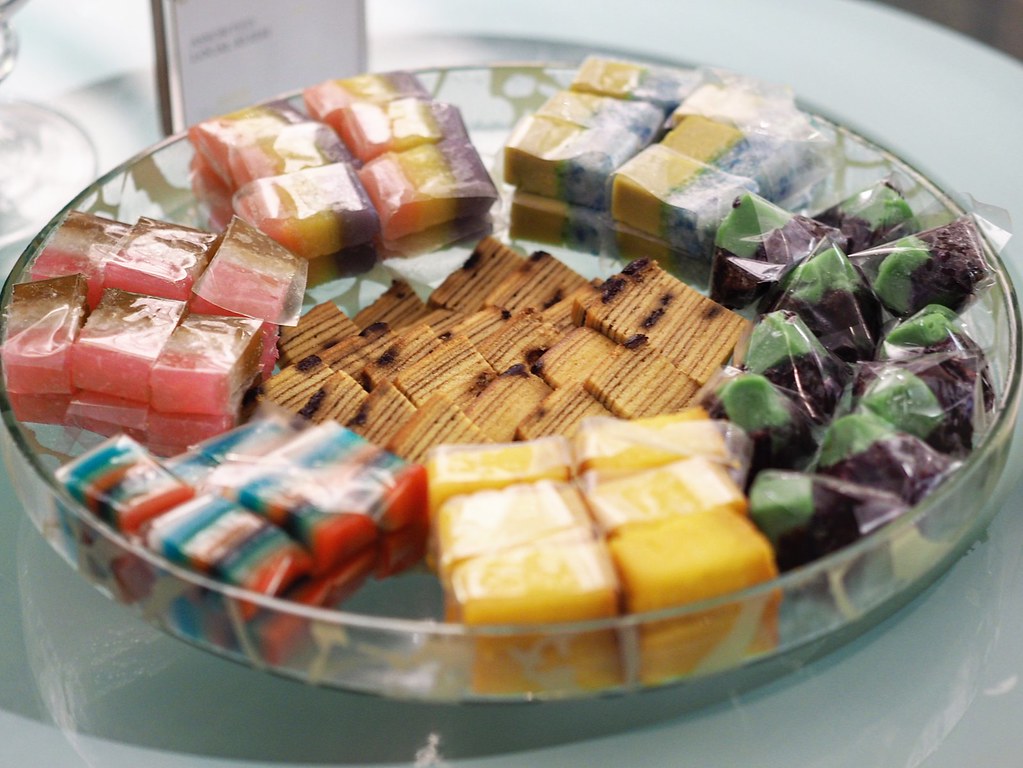 At the dessert station, expect a myraid of nonya kuehs and kueh lapis, as well as an assortment of cakes, tartlets, macarons and, gelato and sorbet to end your meal on a sweet note. 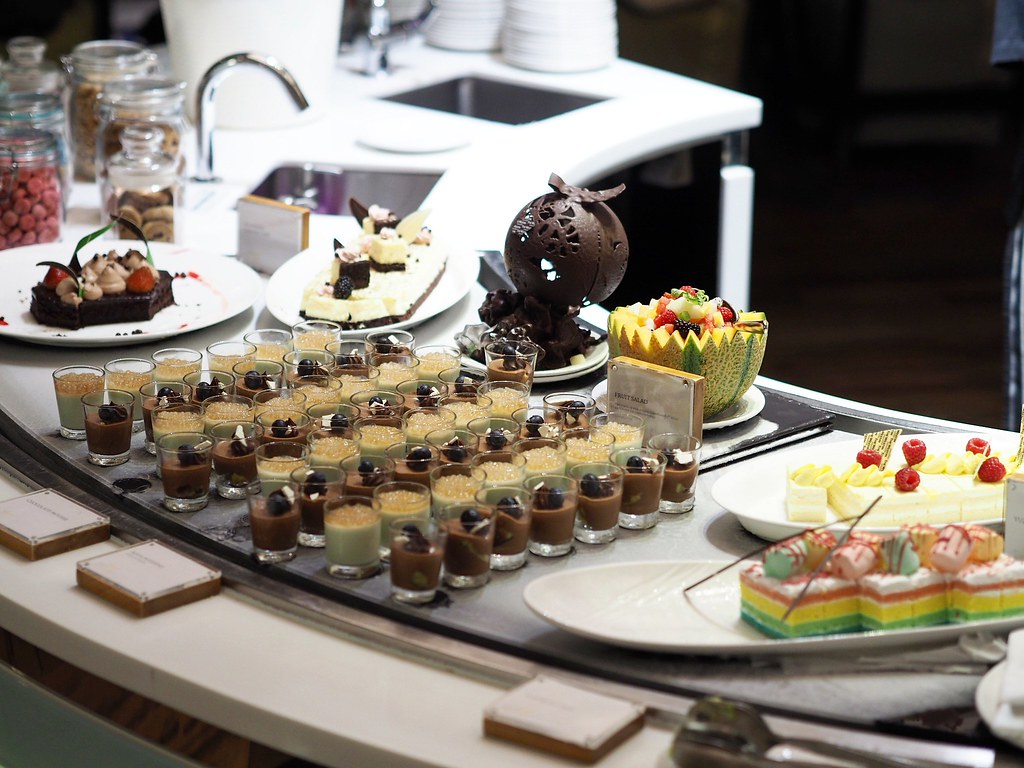