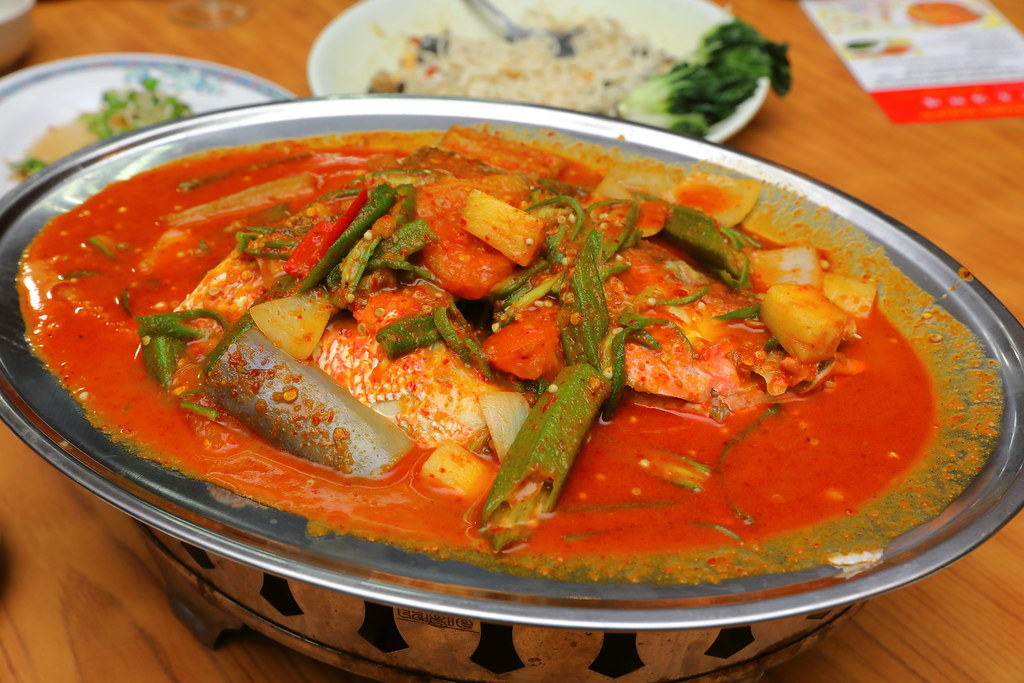 It is great to know that my friend Milton from Wee's Family Coffee Shop has opened a 2nd branch nearer to my place at Bukit Merah Central named Wee's Family Seafood. The new branch is actually located behind an industrial building, hidden from the main road. It took up a stall inside the industrial canteen which is quite spacious and airy. 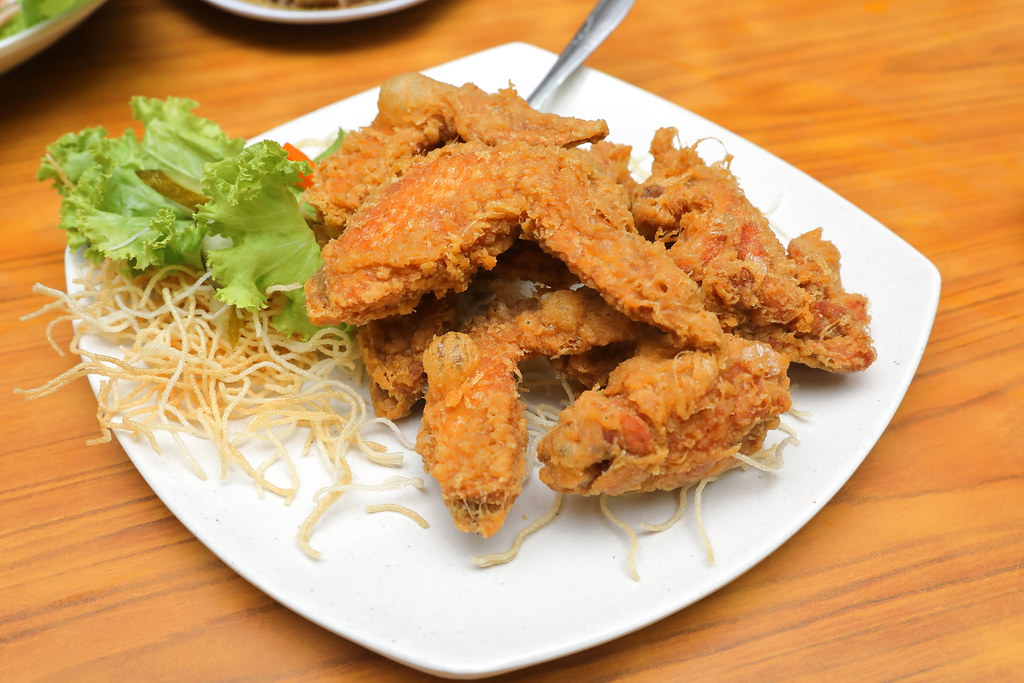 We started with the Prawn Paste Chicken Wings ($8/$12/$16) which are coated in a light crispy batter. The chicken wings were also moist and juicy inside with a hint of prawn paste. I personally prefer the prawn paste flavour to be stronger. 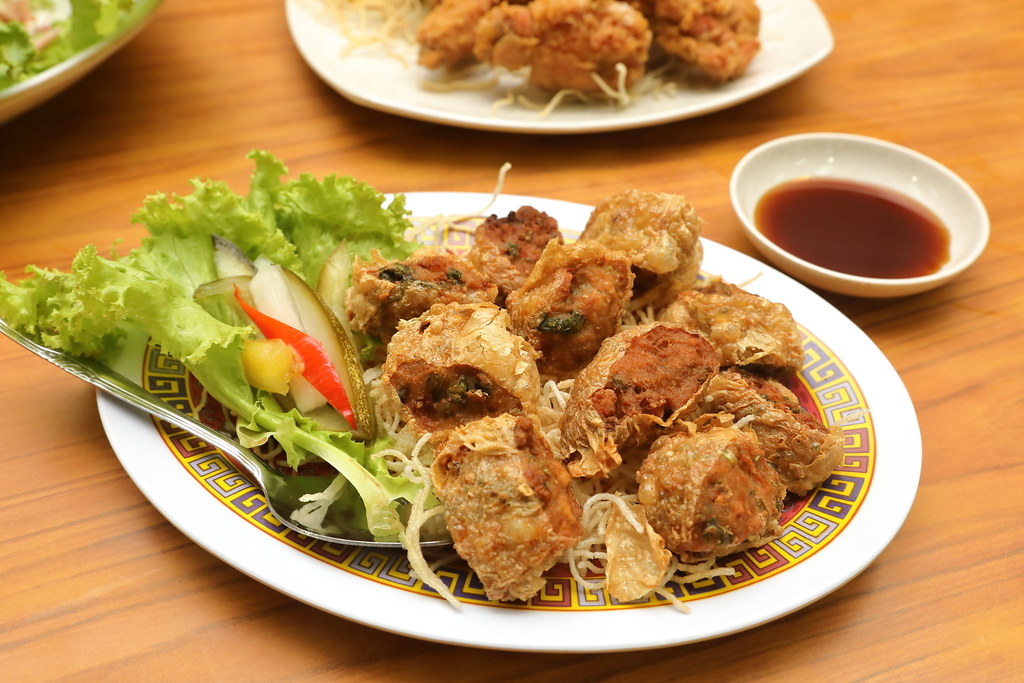 One of our favourite items is the Handmade Prawn Roll ($10/$15/$20). The prawn roll is generously stuffed with many delectable ingredients such as minced pork, mushroom and crunchy chestnut. Marinated in five spice powder and encased in a thin crispy beancurd skin, this is best eaten together with the accompanying sweet sauce. 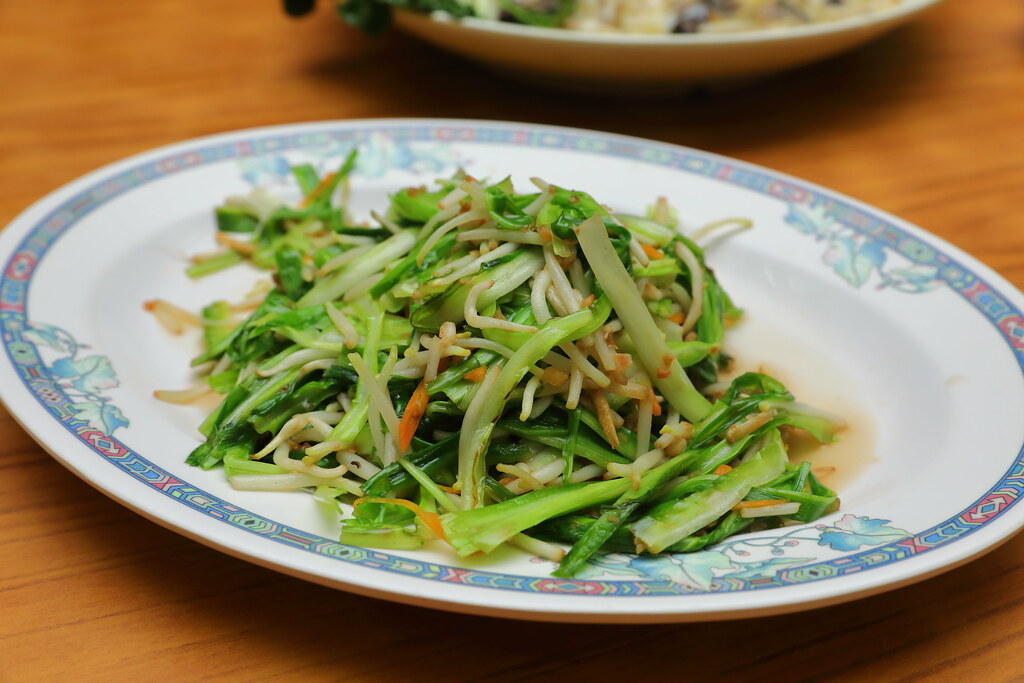 A common greens on the menu is the Green Dragon Chives ($10/$15/$20). Simply stir fried, I like the used of bean sprouts together with the green dragon chives for the extra crunch and bite. 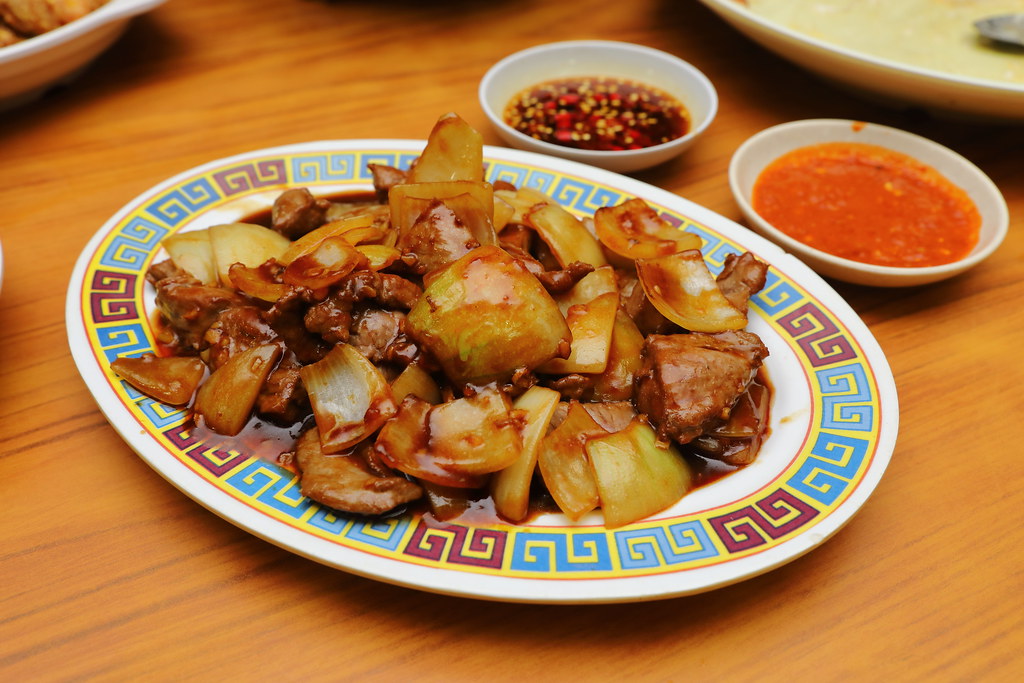 The Lamb ($25) probably is a rather rare dish to find in a zichar menu. I actually quite enjoy the red meat but my dining company is not a fan of the gaminess. 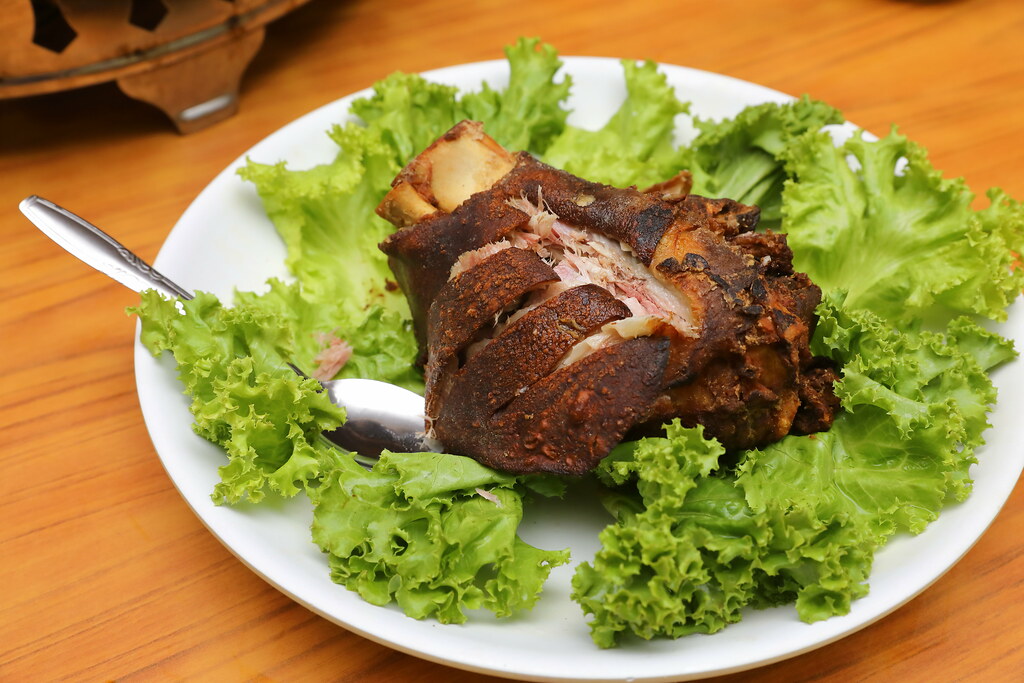 A dish that required improvement is the Crispy Pig Knuckle ($30). While we enjoyed the crispy skin but we felt the whole execution was rather bland. It felt like the kitchen has forgotten to season it. 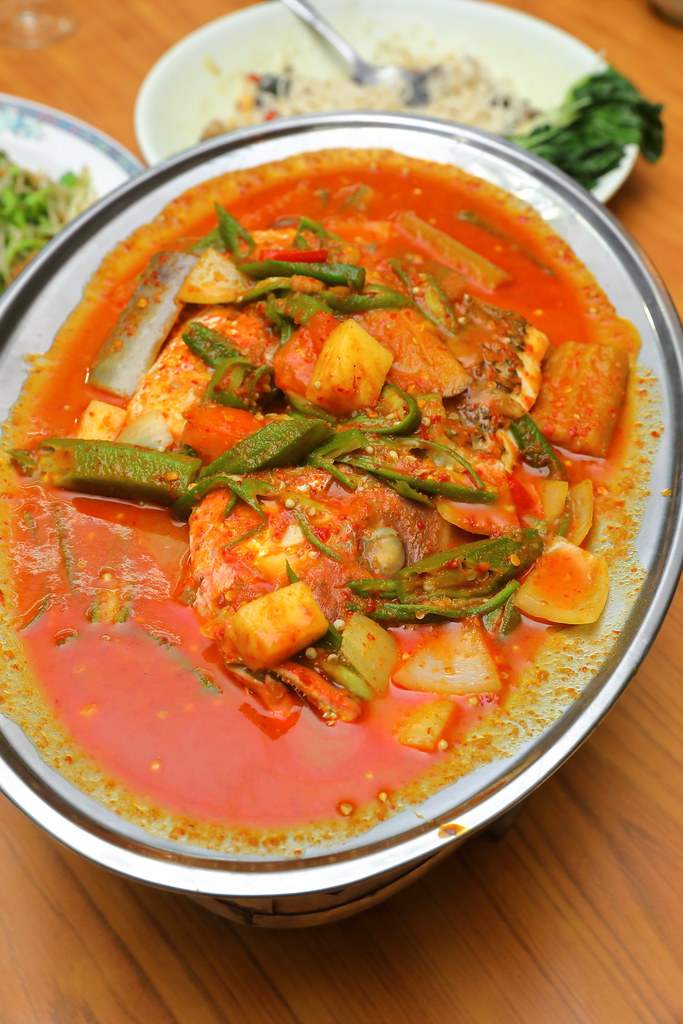 For the price, I thought the Assam Red Snapper Fish Head ($24) is rather worth it  Not only was the fish head fresh, it was huge and meaty. Being an assam fish head lover, I think the dish is not sour and spicy enough. The flavours can be intensified further. 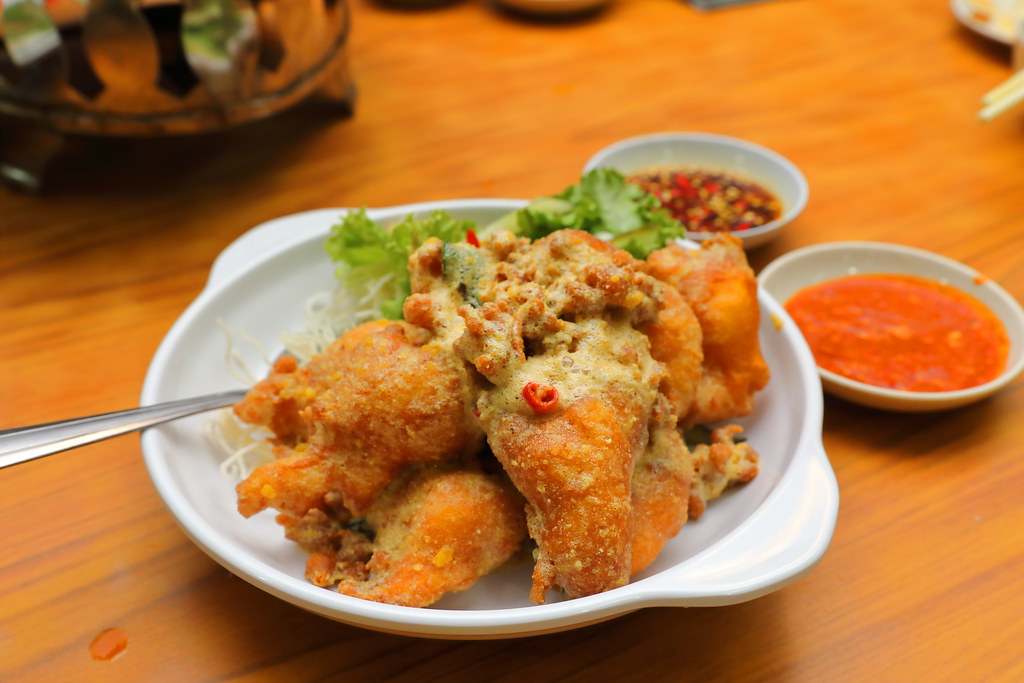 Wrapped in a thin batter and coated with salted egg sauce is the Salted Egg Crayfish ($20). What I applauded is the effort to de-shell the crayfish. Its like removing the barrier for the sauce to marry with the succulent crayfish. The batter which replaced the shell, provided the extra layer of texture to the dish. 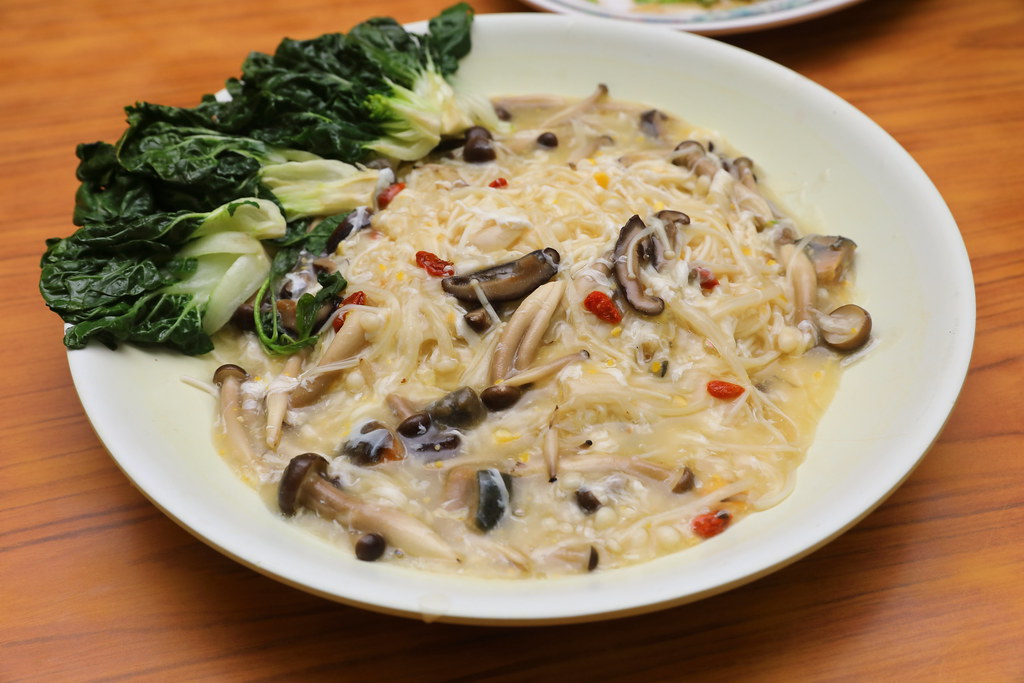 Last but at least we had the Three Egg Fu Zhou Mee Sua ($10/$15/$20). Once again this is a dish I do not usually see in zichar menu. The texture of the noodle is quite similar to those Ban Mian stall's you mian. I thought the dish has great potential but again it was under seasoned. I ended up mixing the mee sua with the sambal chilli to elevate the flavour. 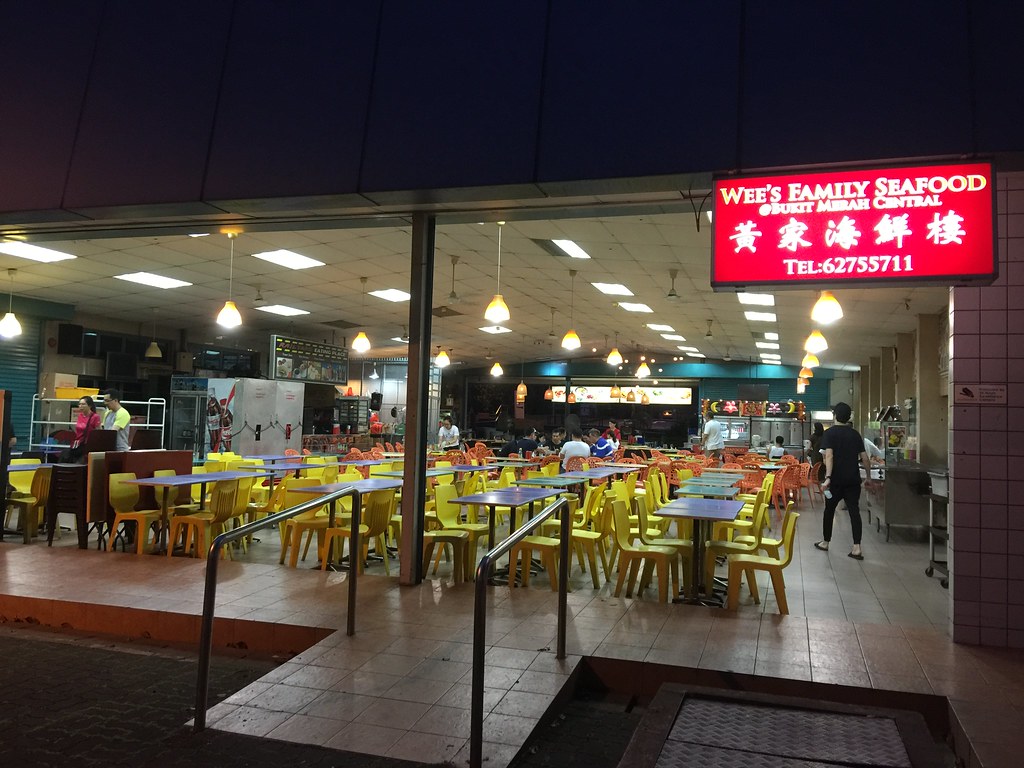 Overall I felt the new branch still fell short in standard compare to the main outlet in Bedok Reservoir Road. Most of the dishes also felt a bit light handed. I thought they can be a little more bold in their seasoning.