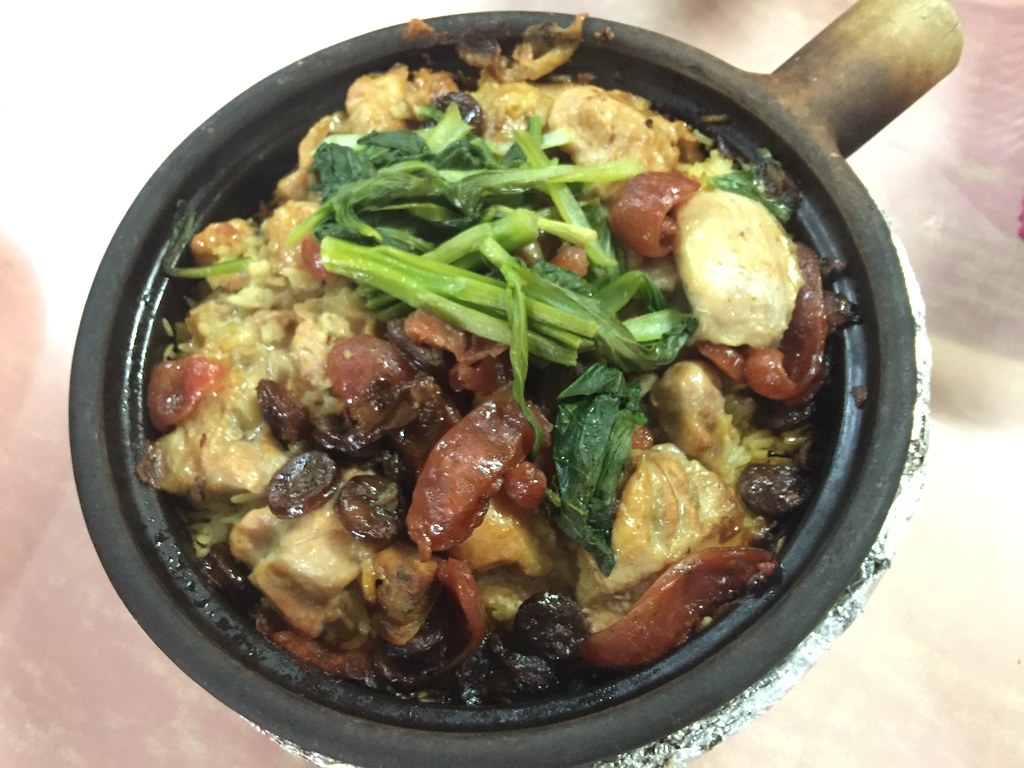 Tai Lok Claypot Chicken Rice may sounds familiar to some. The stall used to be at Margaret Drive Food Centre and moved to Alexandra Food Village when the building was demolished. I remembered I reviewed the stall back in 2010 when I started blogging. It is almost a decade, and I am glad that they are still around. 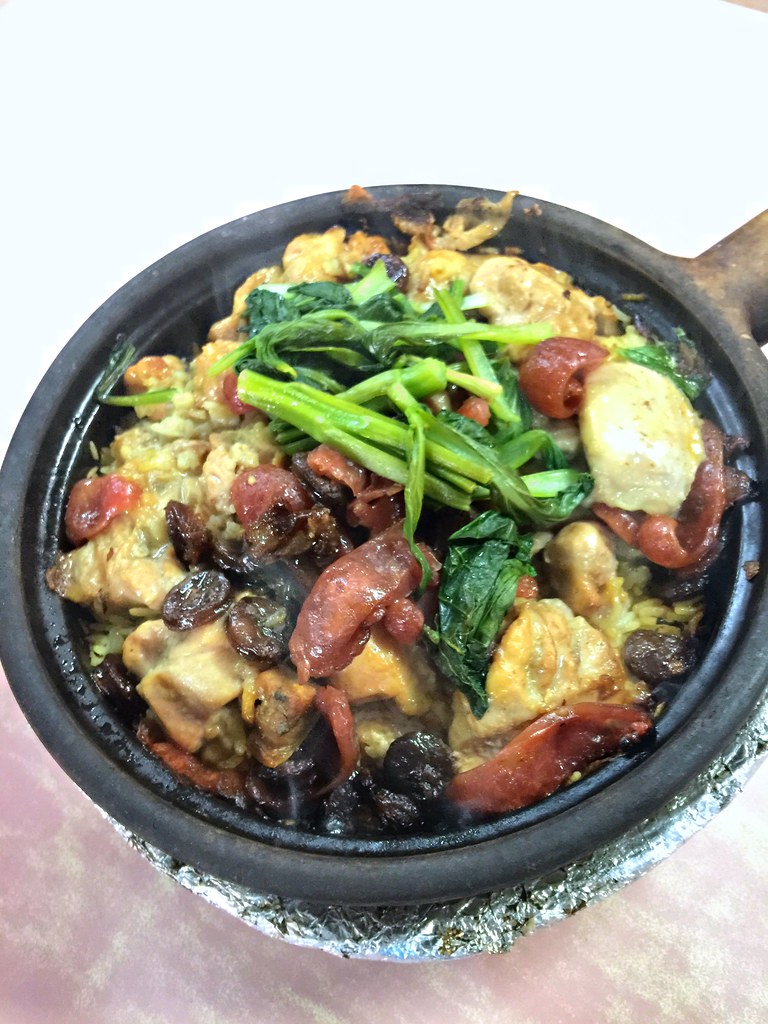 The pricing of the claypot rice is based on the servicing portion. I had the claypot rice for 2 pax which costs me $12. The other pricing is $18, $23 and $28 respectively for 3, 4 to 5 pax. I usually add extra chicken for my claypot rice, and that cost me an additional $5. 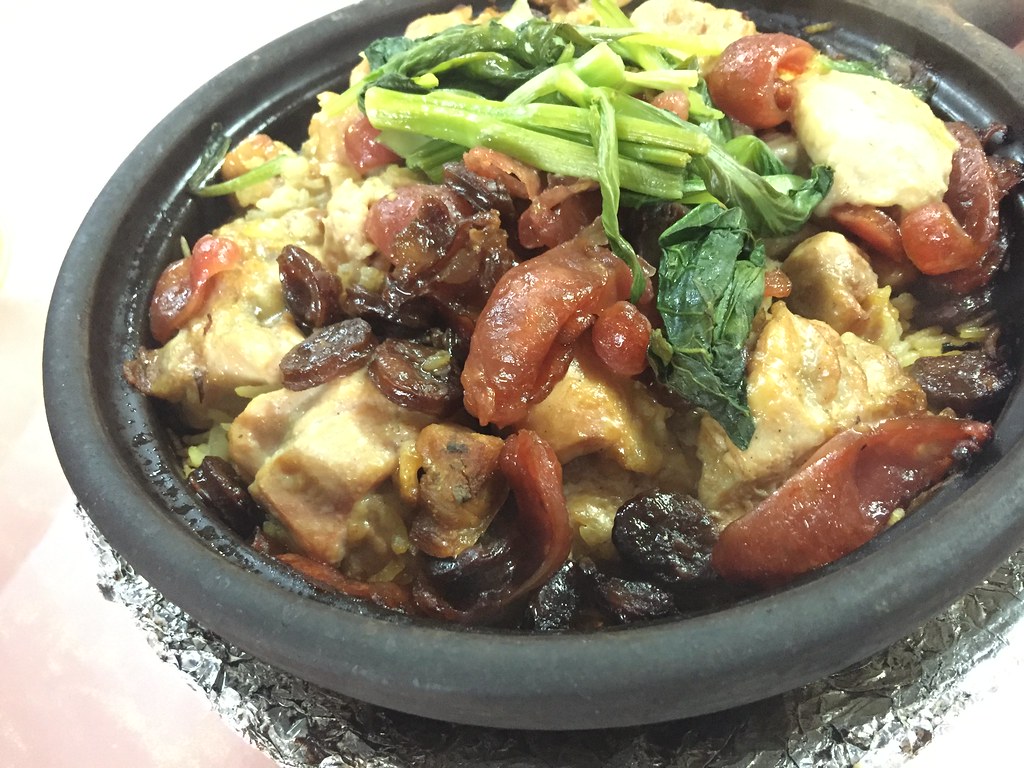 If you did not pre-order, be prepared to wait for around 30 to 45 minutes. As you can see from the photo, for $17 ($12 plus $5 for extra chicken),  I get a pot of claypot rice brimming with ingredients. It comes with chunky pieces of tender chicken, Chinese sausage, liver sausage and vegetables. 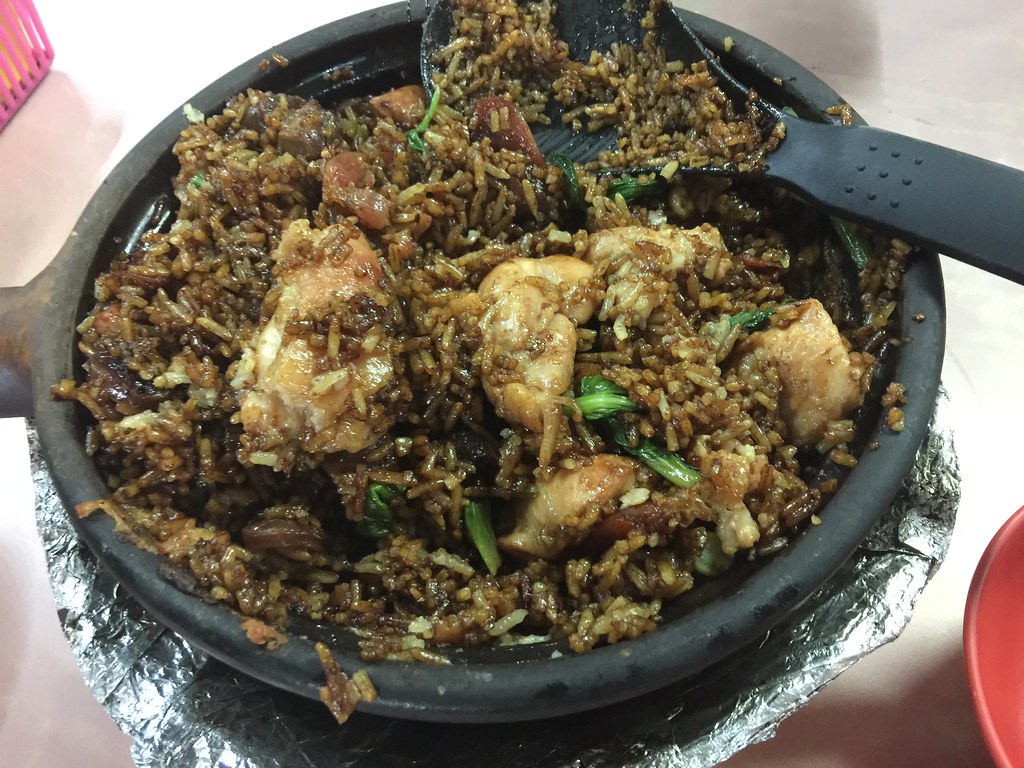 Give the fragrant rice a good toss in the dark soy sauce for the sweet, savoury finishing. I would recommend drizzle a bit of oil into the claypot rice, for that lift in the aroma as well as giving the rice a smooth texture. Not to forget their chilli sauce. It is really power and shiok. 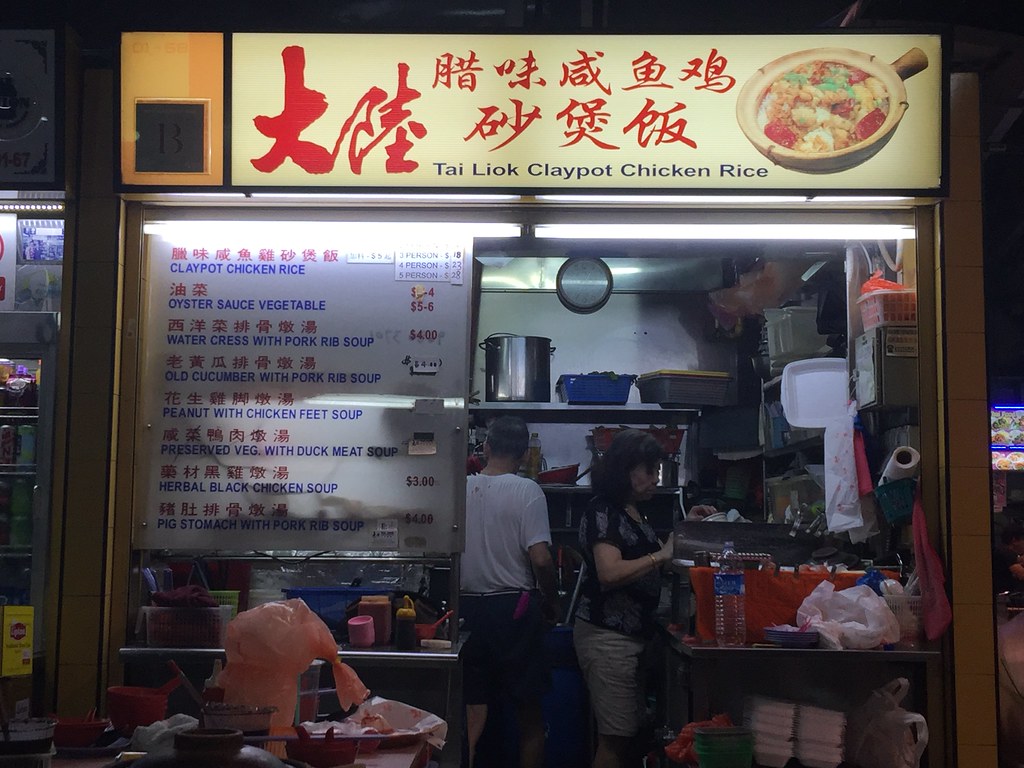 Besides the claypot chicken rice, the stall also sells several soup dishes to go along with the rice. I had the Peanut and Chicken Feet Soup ($3.50) which is really flavourful, packed with the essence of the ingredients, boiled for hours. The other soups available on the menu are Watercress with Pork Rib Soup, Old Cucumber with Pork Rib Soup, Preserved Vegetable with Duck Meat Soup, Herbal Black Chicken Soup and Pig Stomach with Pork Rib Soup.