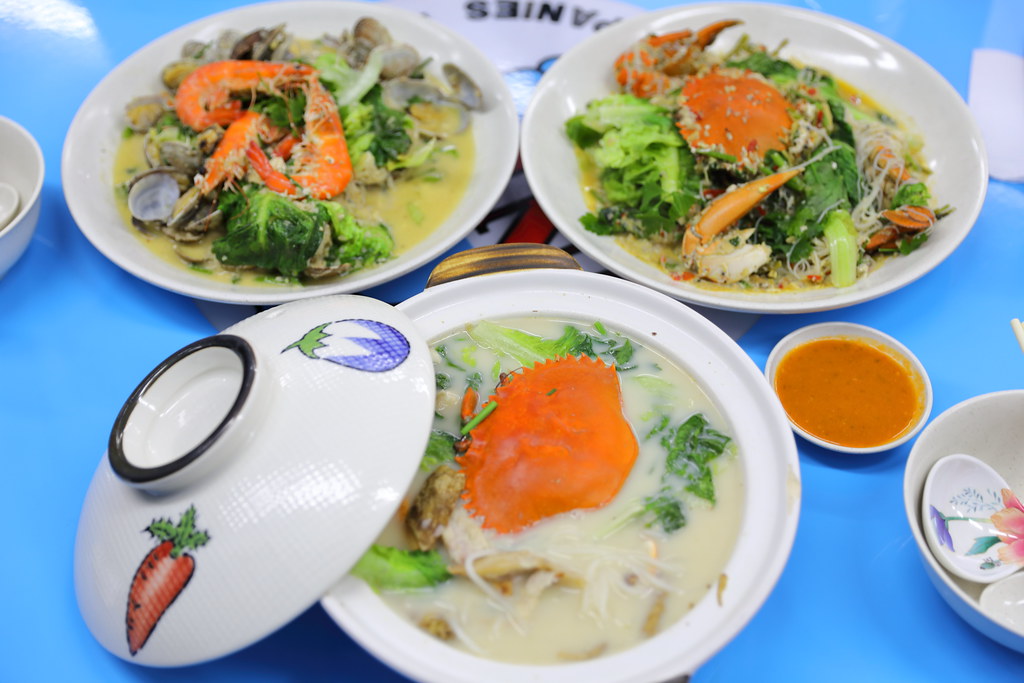 For those working near China Square Central, you should be familiar with Don Signature Crab which was serving their unique crab beehoon soup from 2000 to 2013 before relocating to its current location at Toa Payoh North in March 2015. I will share will you more about Don, the founder at the end of the article but let us dig in to the food first. 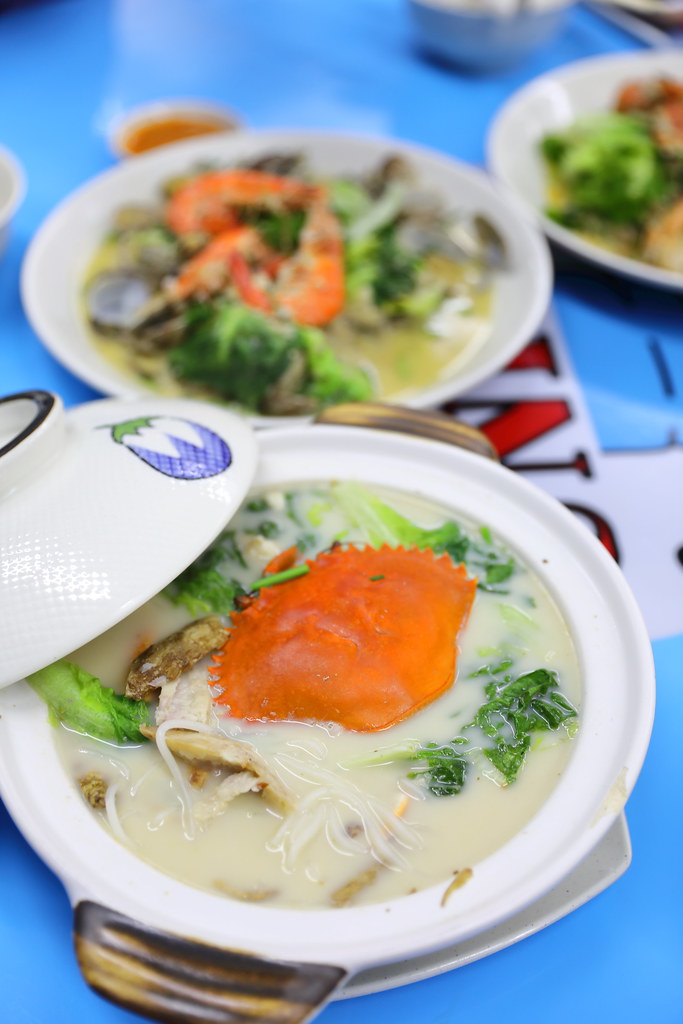 There were four of us in total, so we decided to order a couple of crab dishes on the menu to try. We started with the Crab Beehoon Soup ($25 small). Served in a claypot to retain the heat, the soup base has a herbal taste from the dang gui. The crab is considered mid size, cooked together with some vegetables, ginger and yam. However we felt that the version still lose out the one from Mellben. 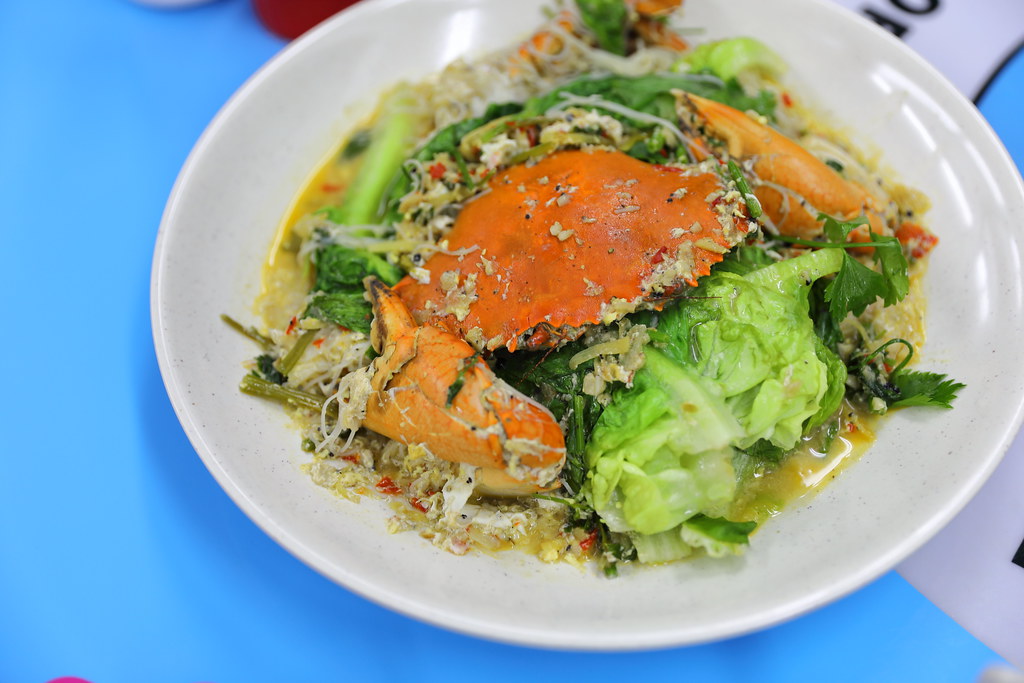 For those that enjoys a peppery kick, the Black Pepper Crab Beehoon ($25 small) would be the choice. Plated in a pile of greens and generous serving of beehoon, it is good for 2 pax to share. I do enjoy the piquant kick but on the critic side, I could not really taste the flavour of the crustacean in the beehoon. 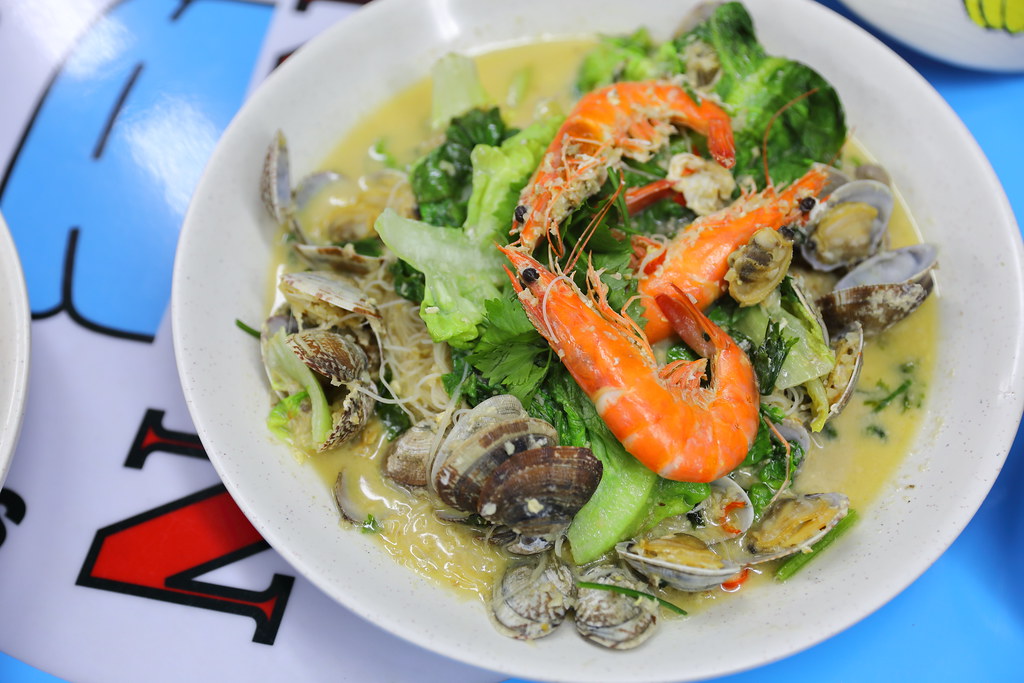 Among the 3 crab dishes we ordered, my favourite is the La La Prawn White Beehoon ($15). While it may look similar to the black pepper dish, the sauce is actually different. The sauce is sweeter, creamier and more garlicky. I felt that it complemented the seafood excellently. 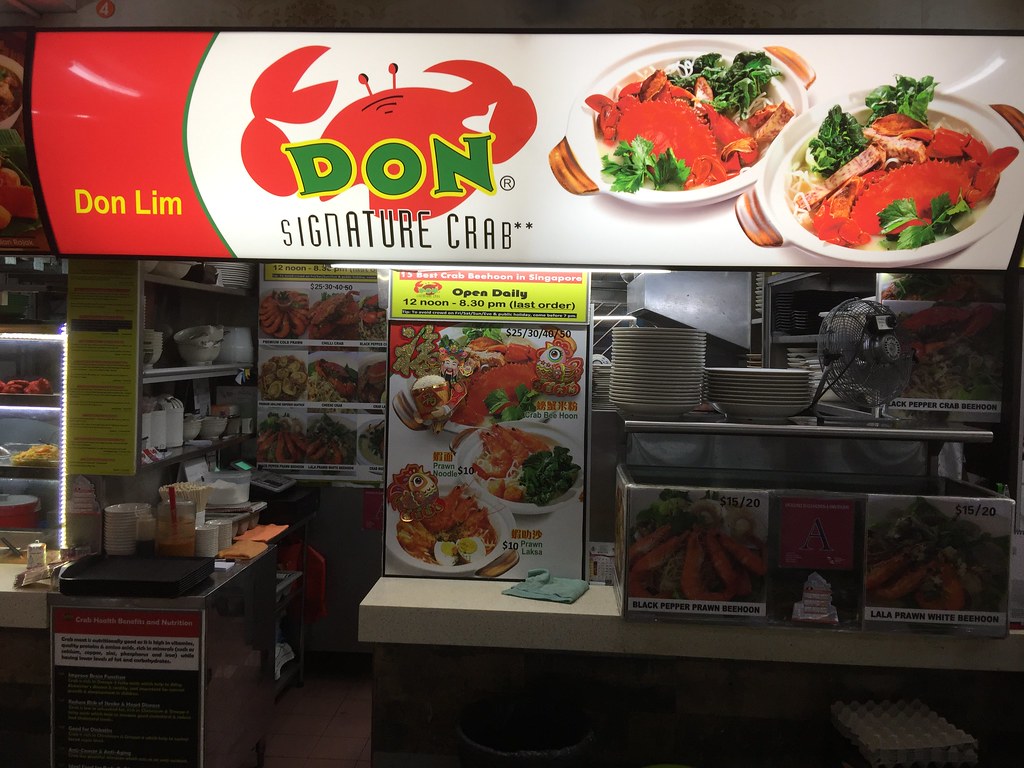 The man behind it is non other than Don himself, the founder of Don Pie. When I asked him about his pie business, he declined to comment further but I can sense some form of regret and sadness in his tone. What I understand is he as already sold his pie business and now focusing on his crab stall. Anyway if you do plan to check out the stall, the menu offers other items such as Chilli Crab, Cheese Crab, Crab Laksa

Direction:
1) Alight at Braddell MRT station. Take Exit A. Walk to the road between block 109 and 107. Turn left and cut through the HDB estate. Walk to destination. Journey time about 6 minutes. [Map]