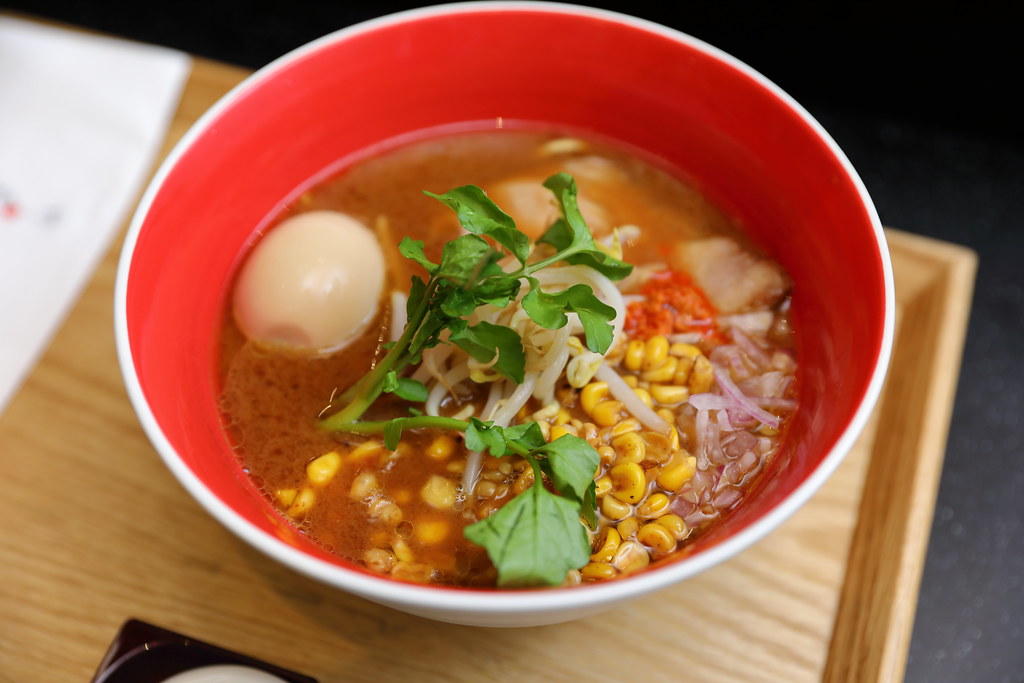 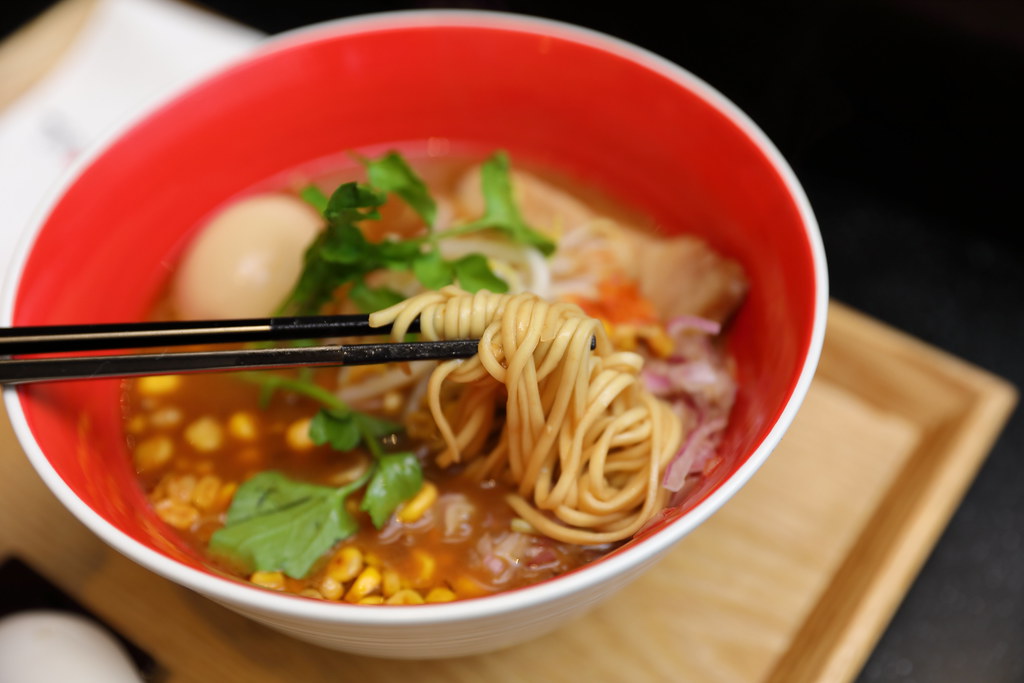 I have made my way down to 18@Tai Seng to check out the new Tsuta and its new Miso Soba. The bowl of ramen uses hatcho miso imported from Tokushima prefecture. Porcini mushroom oil, bean sprouts, watercress and corns are added to complement the rich miso flavour. The noodles used for the miso soba is also slightly thicker compared to the Shoyu version which goes better with the heavier miso broth. 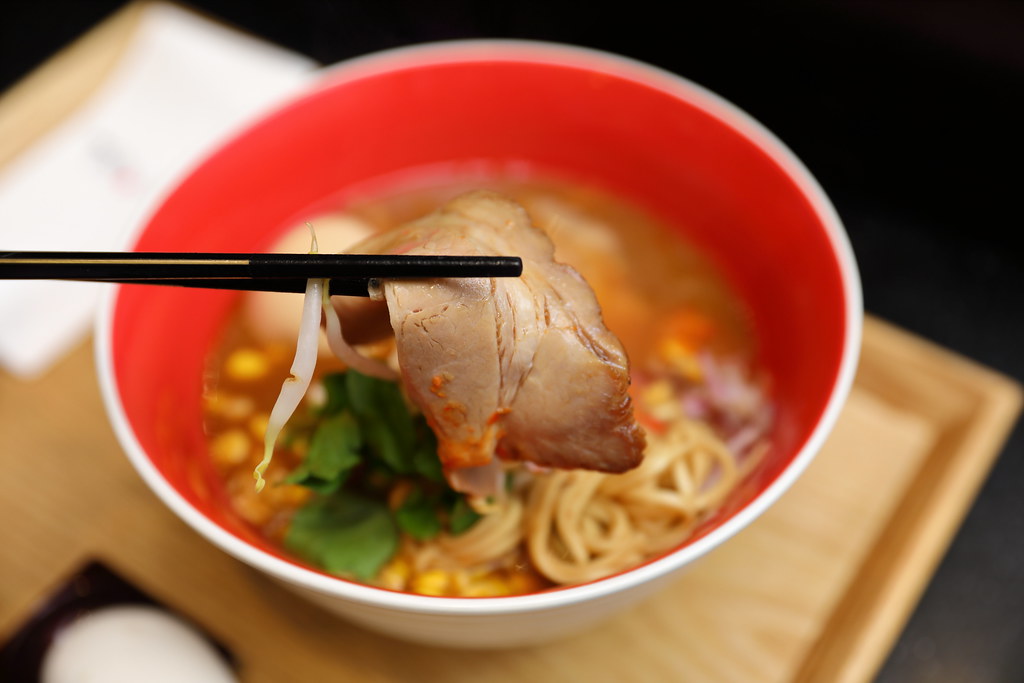 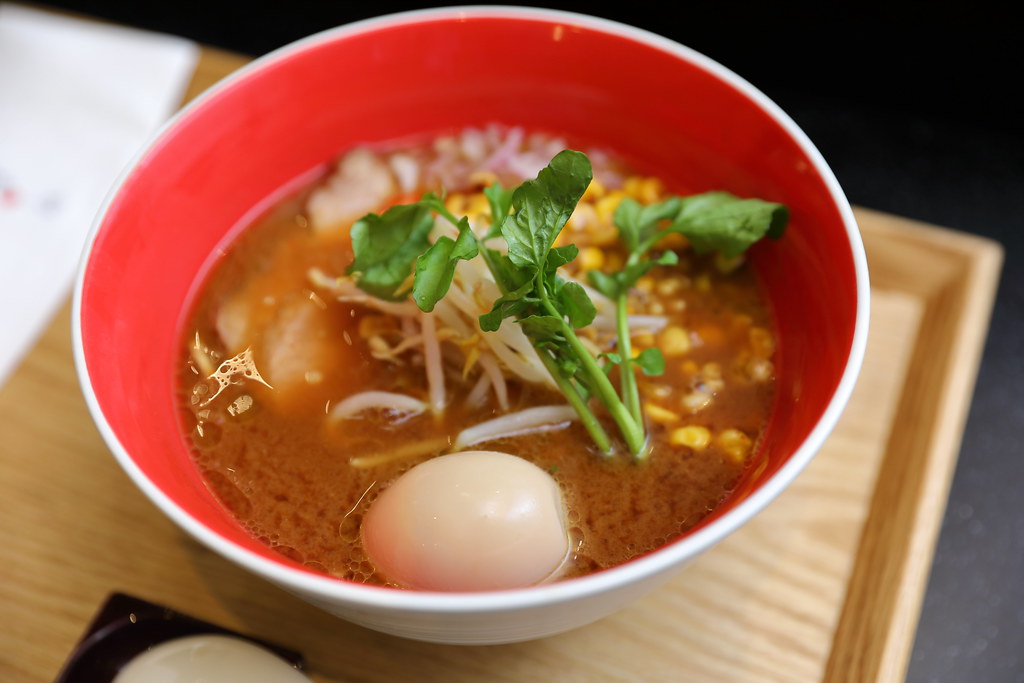 Noted: This is an invited tasting.