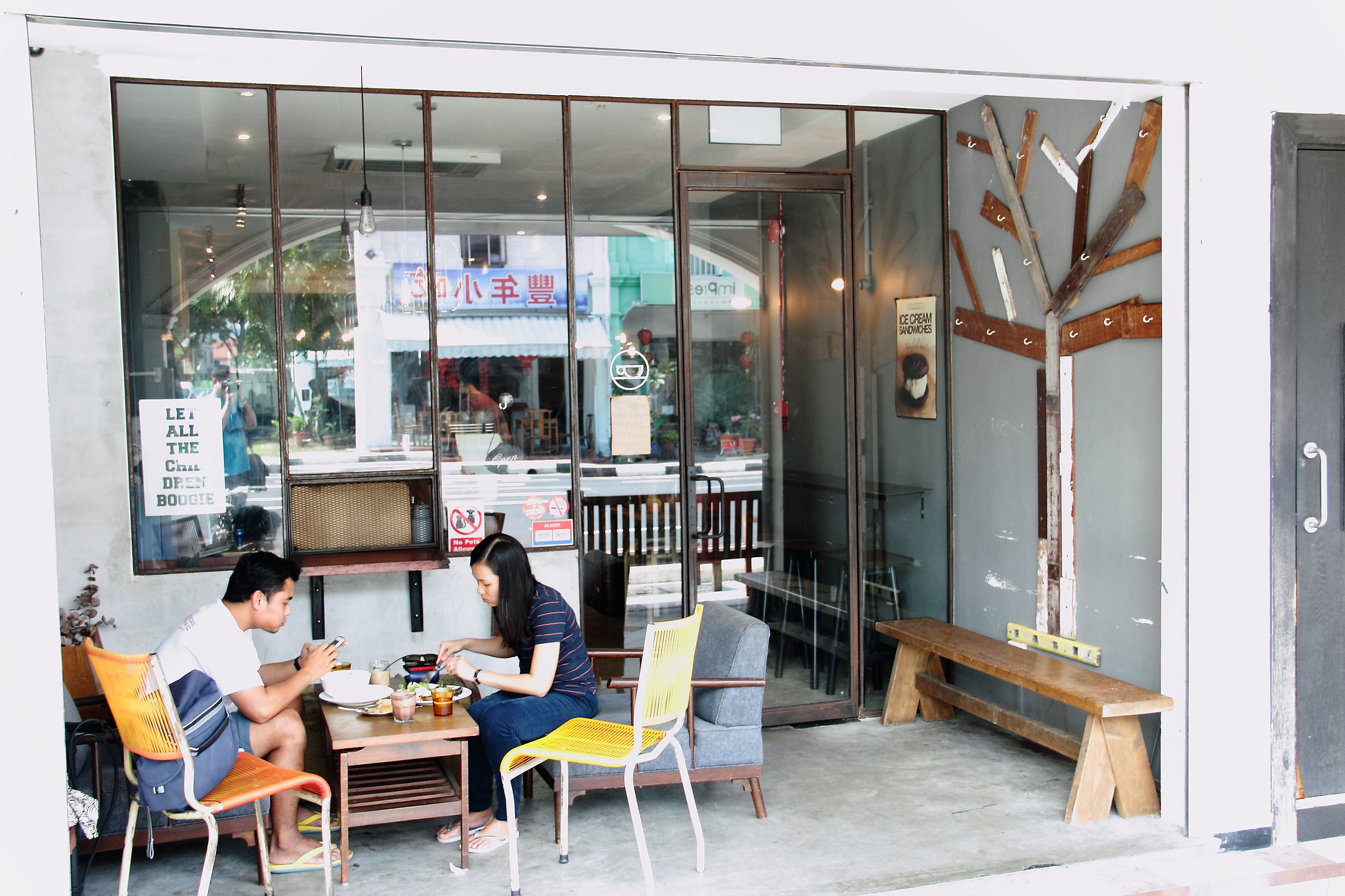 Located along East East Road, Penny University is probably one of the earliest third wave coffee movement cafes to be opened in the area. The place is not exactly near to any train station but I was pretty surprise with the crowd when I was there on a Monday around 10 plus in the morning. 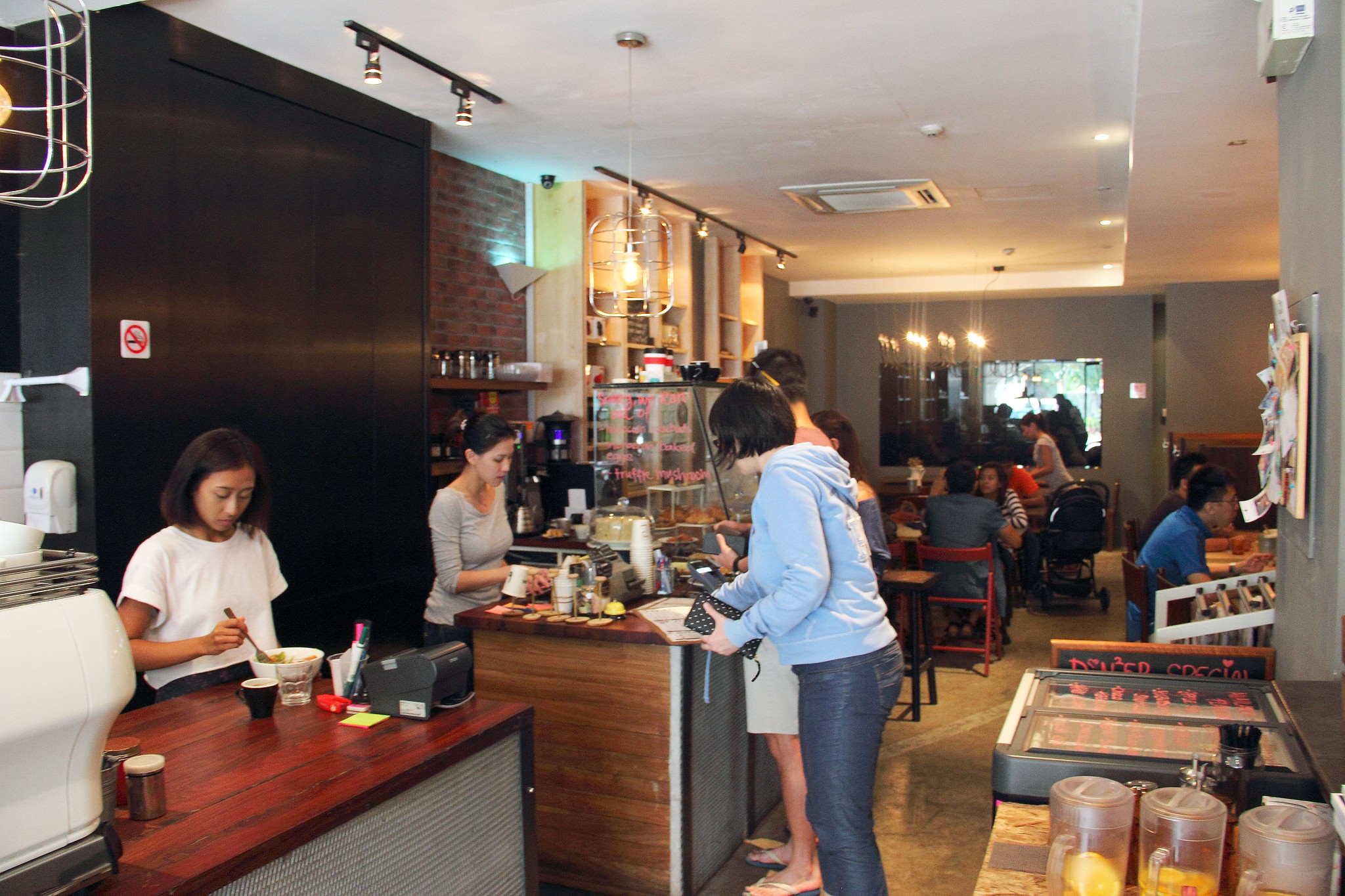 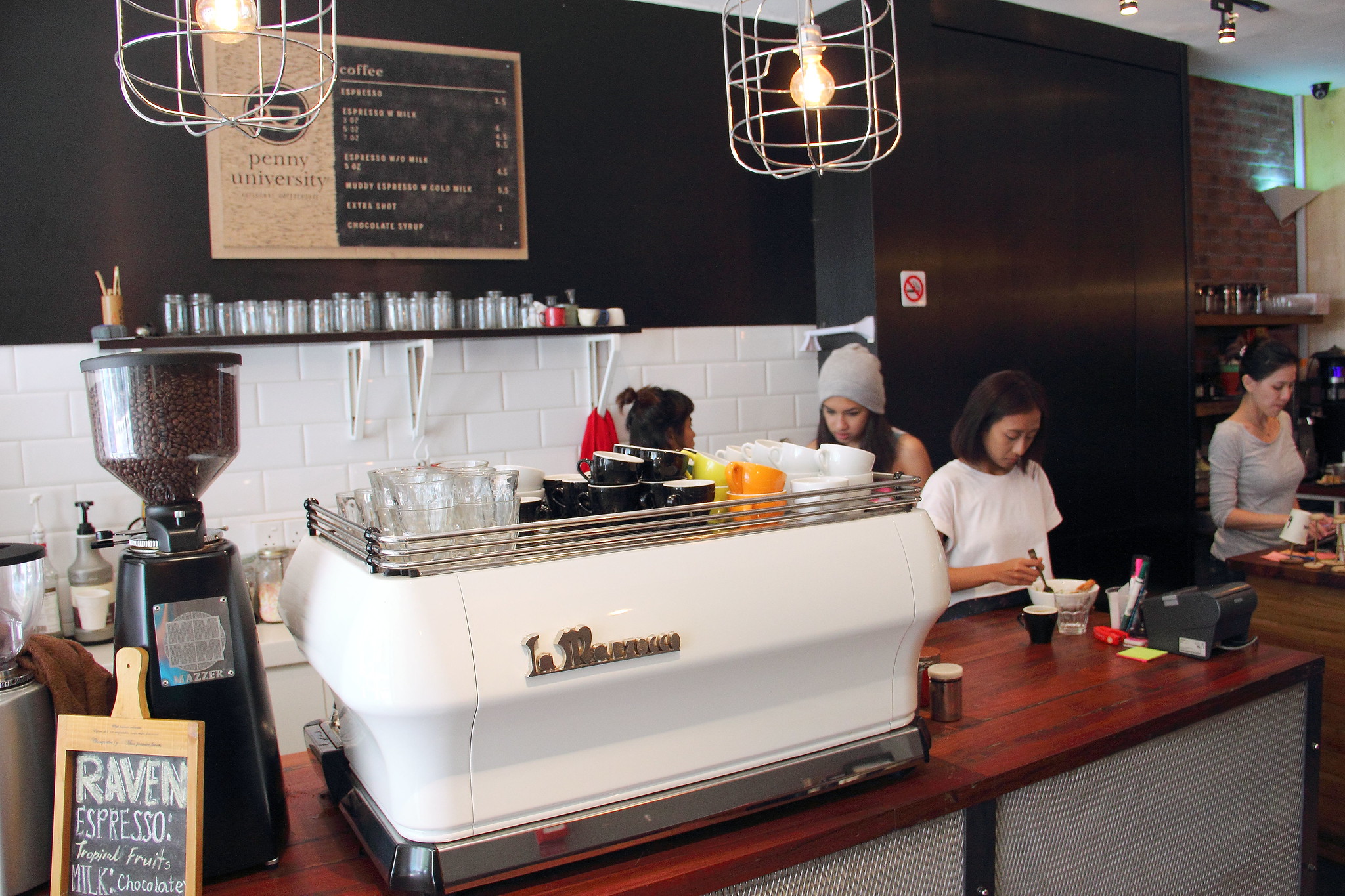 Stepping into the cafe, I observed that the cafe has a good mix of crowd from different age groups. However I was surprised with the number of staff running the cafe, there is probably at least 5 of them not including those in the kitchen. The staff running at the front of the house seemed young, probably still schooling. 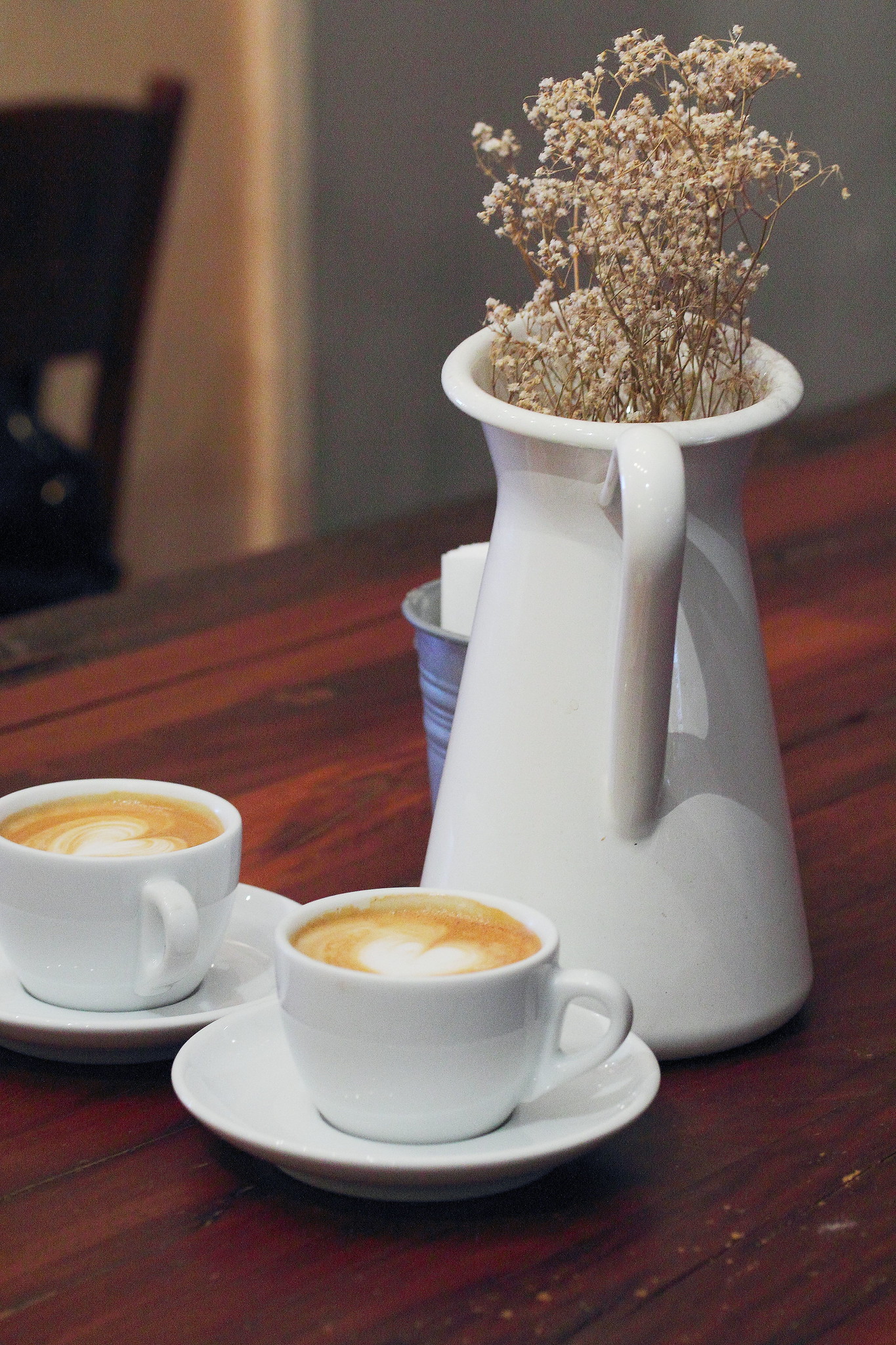 I have been cafe hopping recently and I realized not many cafes opened in the early morning. Penny University was my first stop of one of those cafe hopping days because it is opened as early as 830am. Most cafes open around 11am. What surprises me more is they closed at midnight on Friday and Saturday. That is unusual for a cafe. Probably most owners will think who still drinks coffee like after 9pm at night? Well I am one of those. 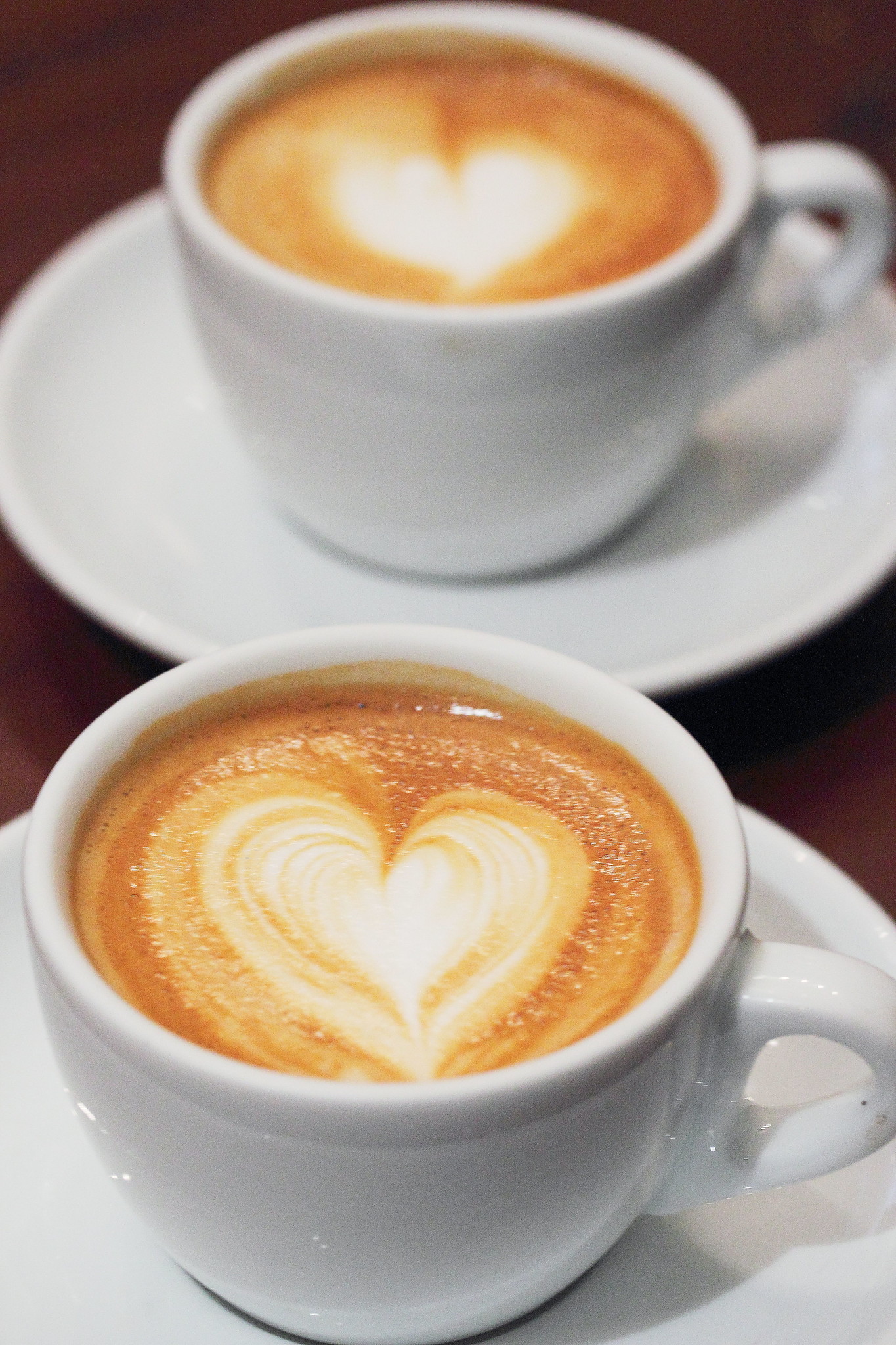 Did not try the mains here as I am just popping by to check out the cafe before moving on to Percolate which is also newly opened in the east at bedok. The coffee here uses coffee beans from Oriole. One of those roasters' beans that I like. The coffee is smooth, has a body that comes with a bittersweet finishing which I enjoy.