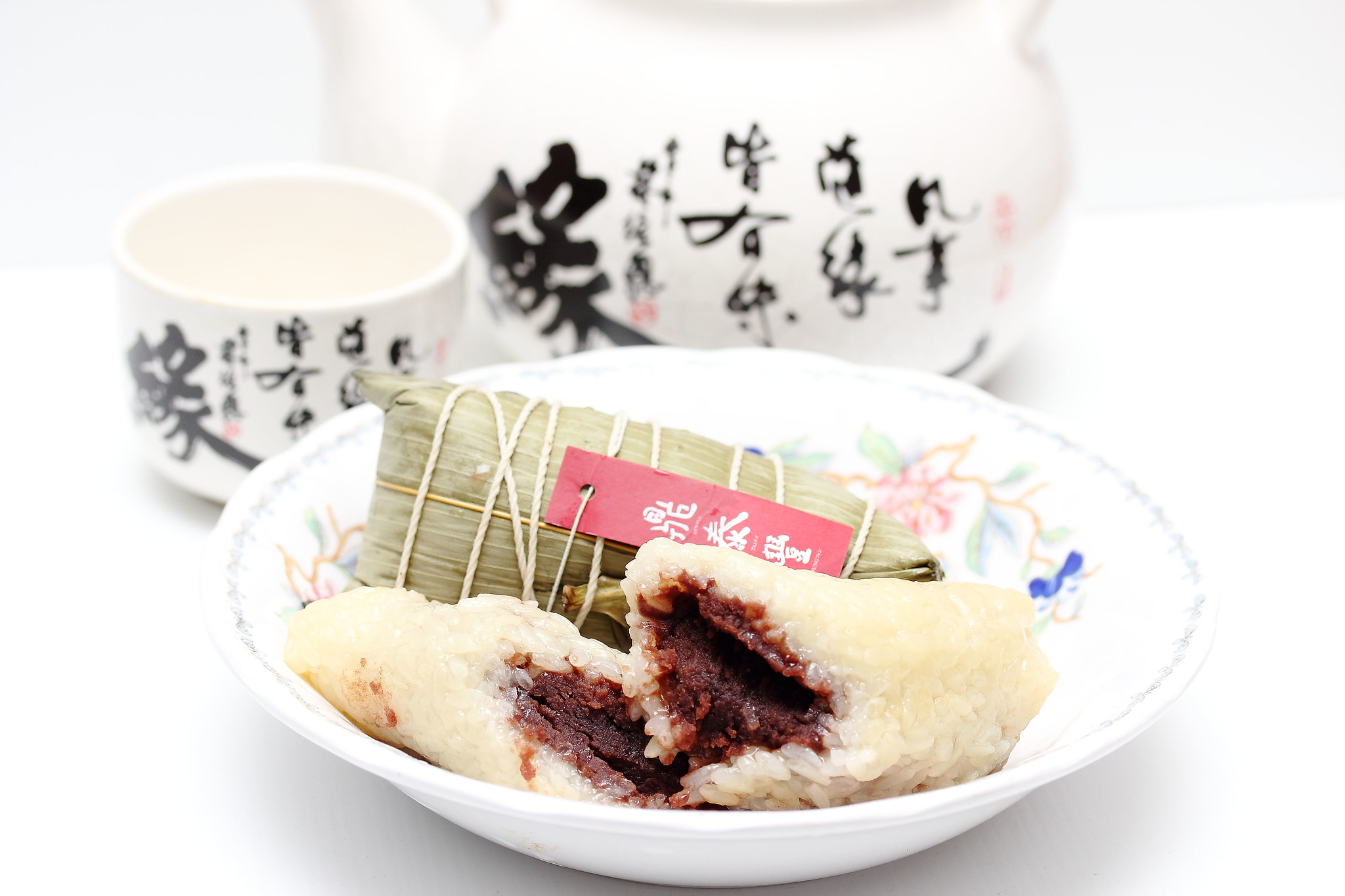 Dragon Boat Festival or Duan Wu Jie (端午节) is just around the corner on 2 June 2014. It is celebrated in Singapore in events like dragon boat race as well as eating rice dumplings. Dragon Boat Festival origins from the sacrifice of Qu Yuan, a legendary Chinese poet. He drowned himself to protest against the rulers for corruption. Dragon boat races are organised symbolizing searching for Qu Yuan's body along the river. It is said that dumplings are said to be thrown into the river to stop fish from feeding on the poet's body as well as making noise to scare the fish away. Hence the originating of rice dumpling but now it is served on the table as delicacy instead. 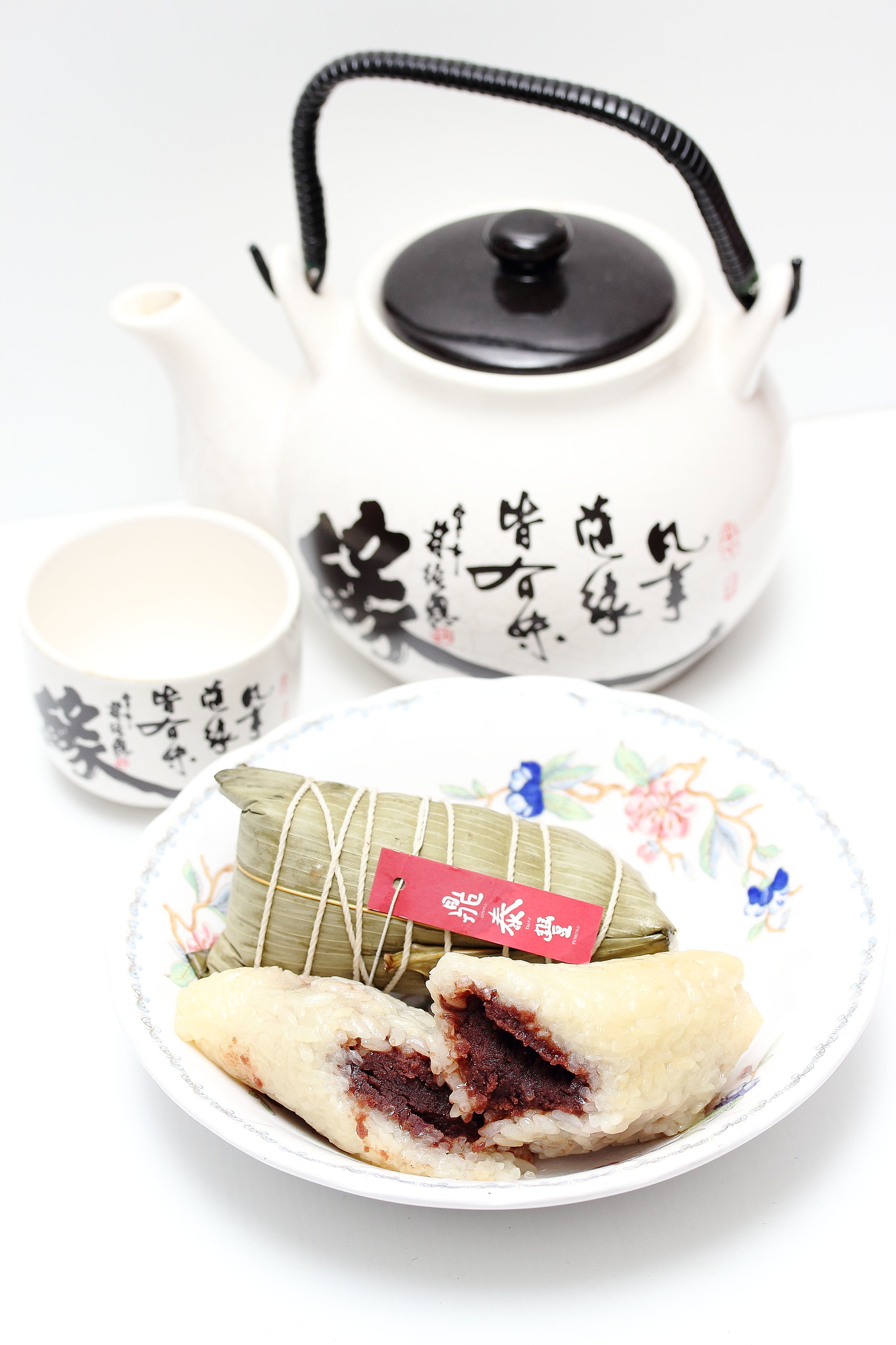 For this festive period, Din Tai Fung has specially imported from Taiwan the Red Bean Rice Dumpling ($5/pc). The dumpling is handmade using top grade Taiwan glutinous rice and generously stuffed with the finest red bean paste. I was quite surprised how well the red bean paste and glutinous rice work together in harmony. The glutinous rice also comes with a hint of heavenly aroma absorbing the fragrance of the bamboo leaves. This will be available all year long at all Din Tai Fung restaurants. 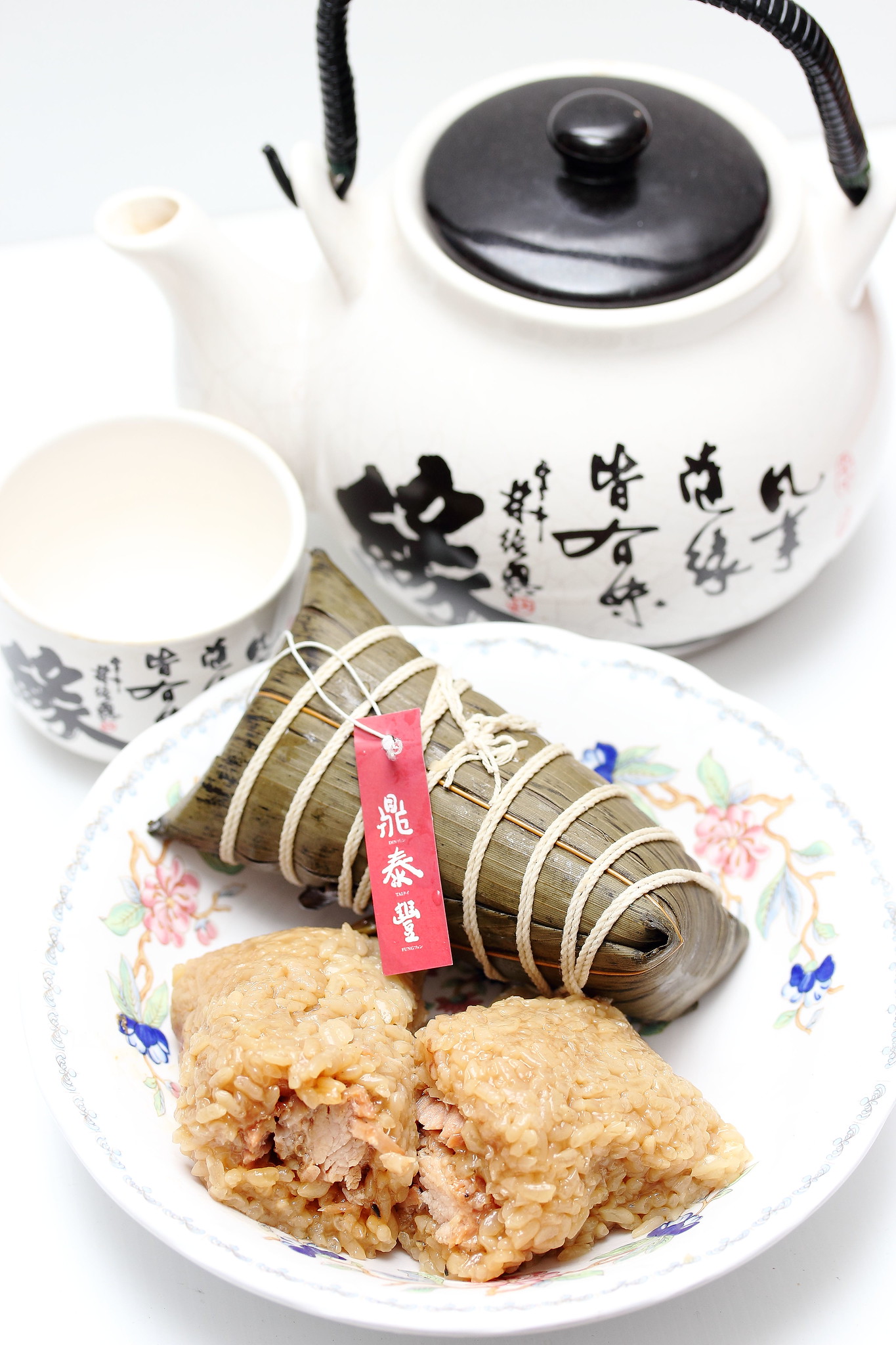 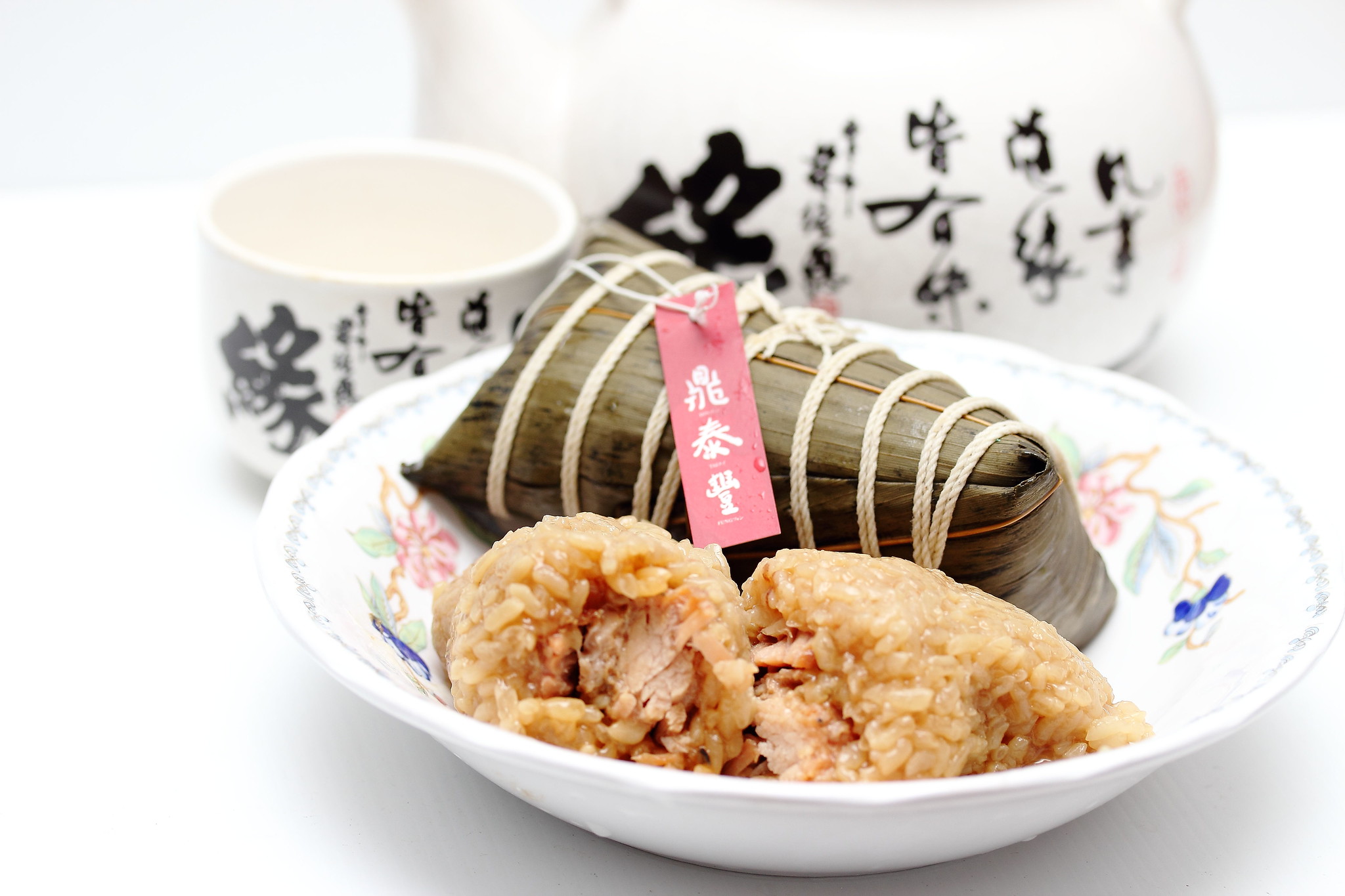 Back by popular demand, the Rice Dumpling with Flavoured Pork ($6/pc) is filled with succulent premium pork belly steeped in a secret marinade recipe and stuffed within tender top grade Taiwan glutinous rice for a soft and chewy texture. The dumplings are then wrapped in bamboo leaves, allowing the rice to absorb the fragrance of the leaves and tender pork. The flavoured pork rice dumpling was shy in flavour compared to the red bean rice dumpling. I was expecting a more richer and robust taste from the marinade. The flavoured pork rice dumpling will be available from 1 May 2014 to 2 June 2014. 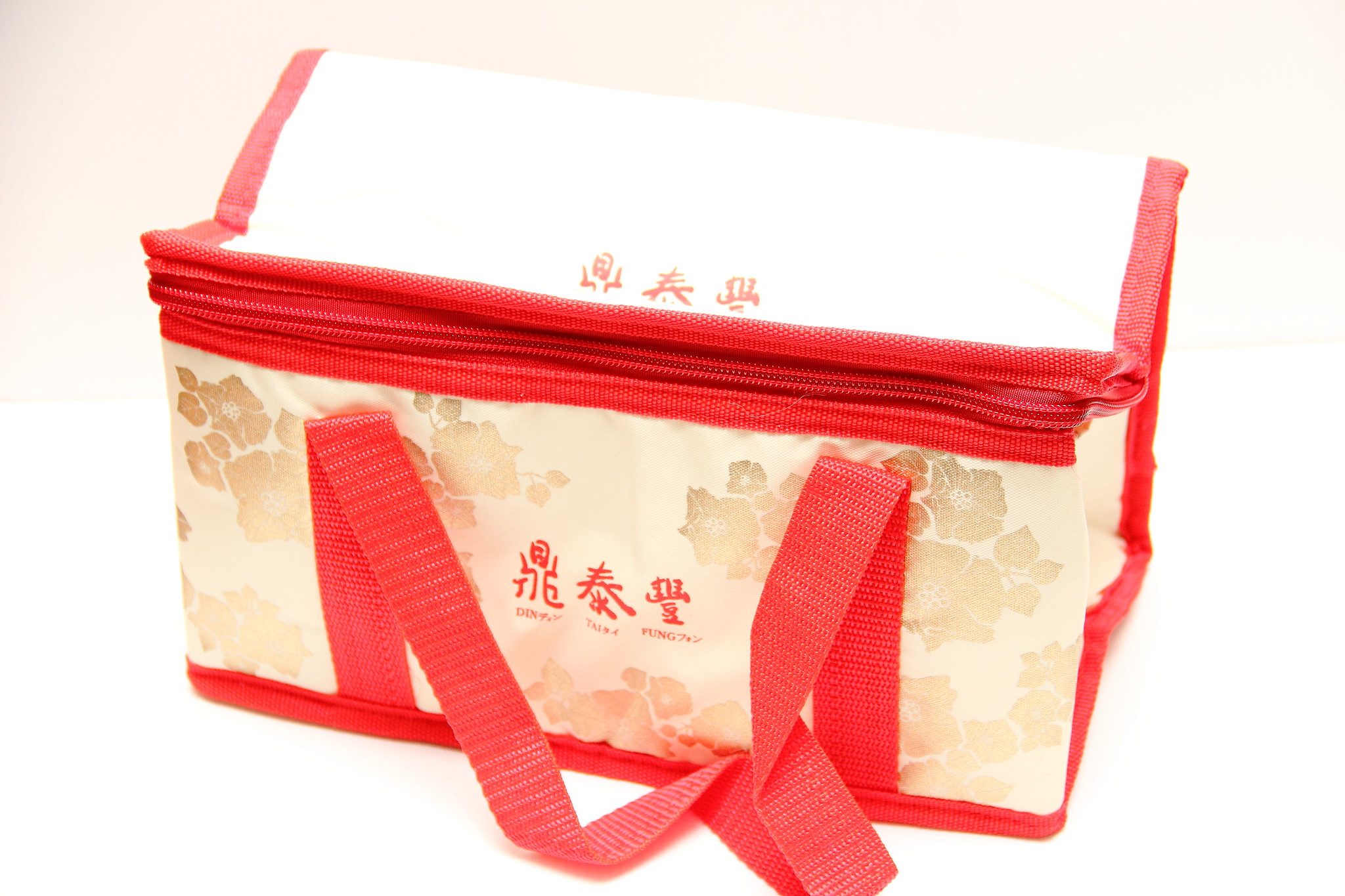 With every purchase of 10 rice dumplings from Din Tai Fung, you get to carry away a complimentary limited edition insulated picnic bag worth $10.90. You can also bring it home at $8.90 with any rice dumpling purchased.
Posted by DerrickTan at 12:55 AM