Into its 6th year, Ben & Jerry's Chunk Fest 2013 was held at The Promontory @ Marina Bay for the third year on 12 October 2013 with the unique theme of 'a little weird and A LOT fantastic' to celebrate Ben & Jerry's culture of fearless innovation which has produced countless innovative flavours full of wacky, out of this world combinations. 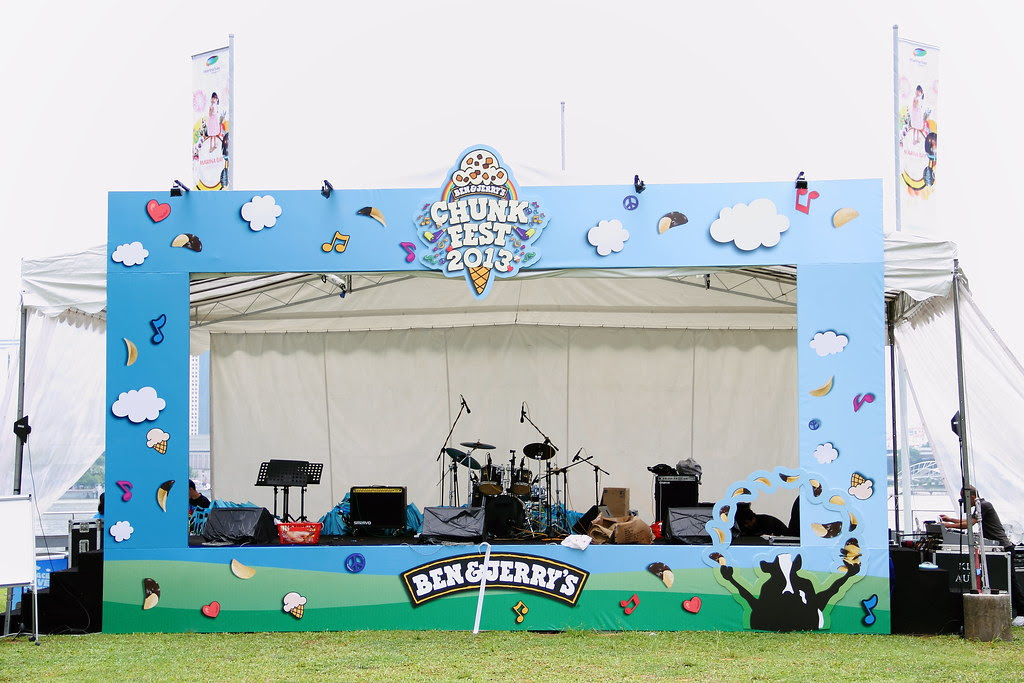 There was also a stage at Chunk Fest 2013 where live band performance entertained the crowd. 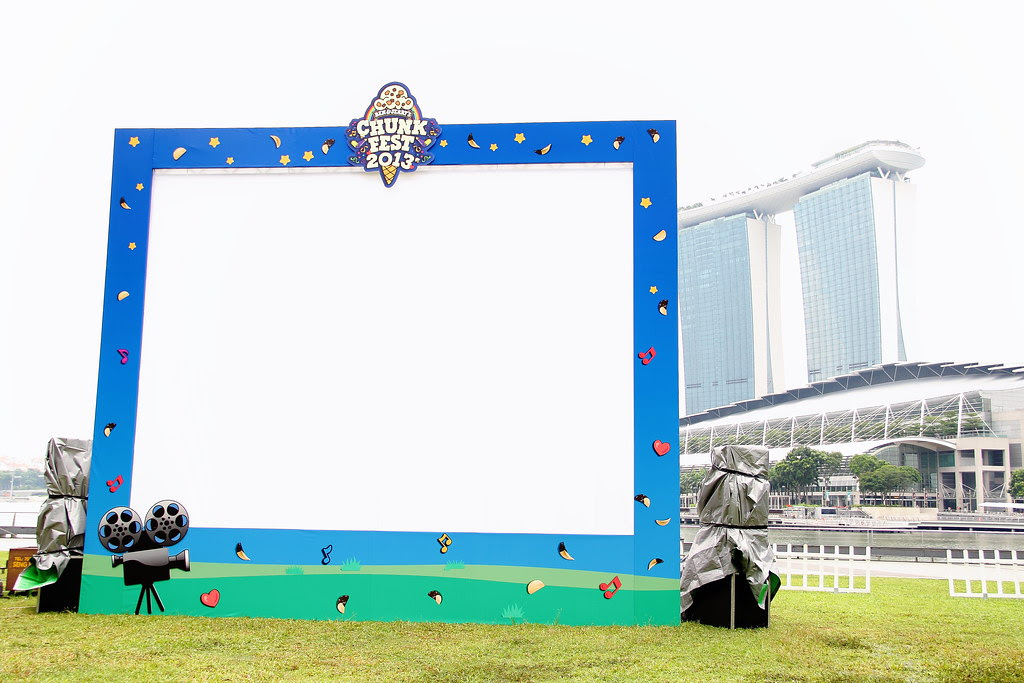 For the first time ever, Ben & Jerry’s held an open air MOOvie screening at Chunk Fest. The choice of movie ‘Charlie and the Chocolate Factory’ was fan voted via Ben & Jerry’s Facebook page, adding on to the a little weird and A LOT fantastic flavour of the festival. 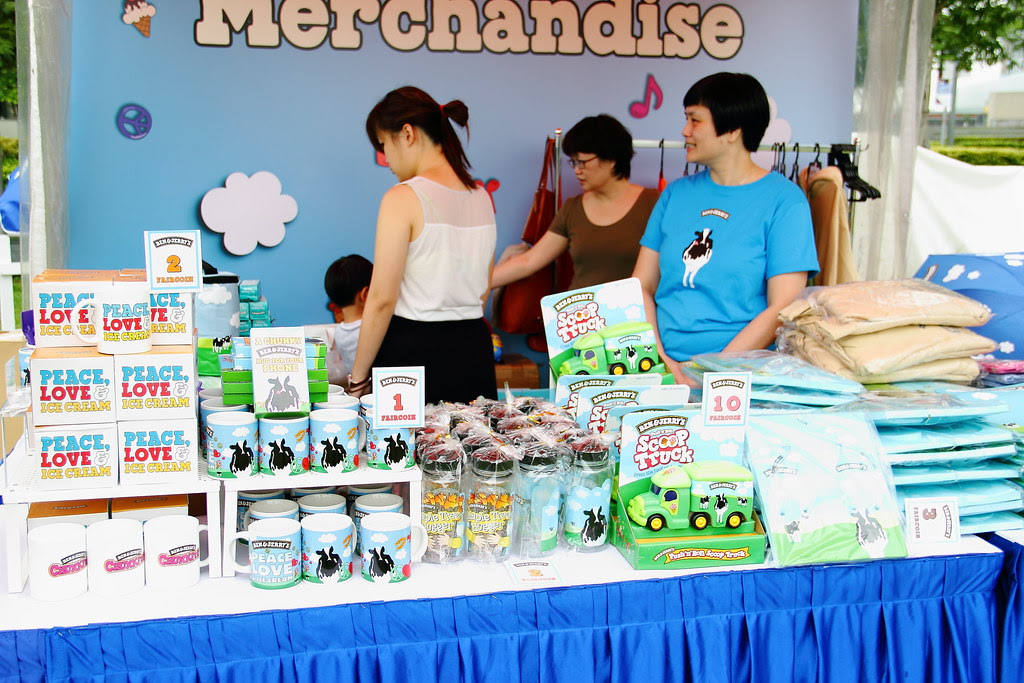 Other than ice cream, five Fairness Partners were also invited to champion their causes at the festival. They include returning partners Blessings in A Bag, Dyslexia Association of Singapore and Project Happy Feet, and new partners Kerbside Gourmet and Chris’ Café @ The Hub. From selling merchandise, delicious gourmet food and coffee and organising fun games, the Fairness Partners were able to leverage ChunkFest as a platform to raise awareness and funds for their causes. 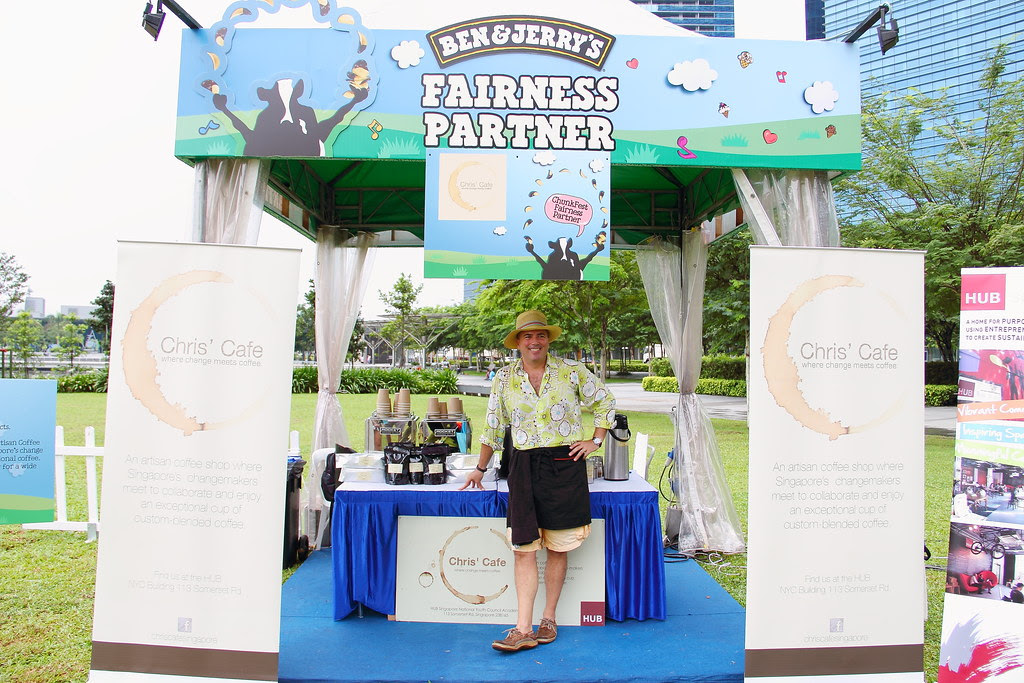 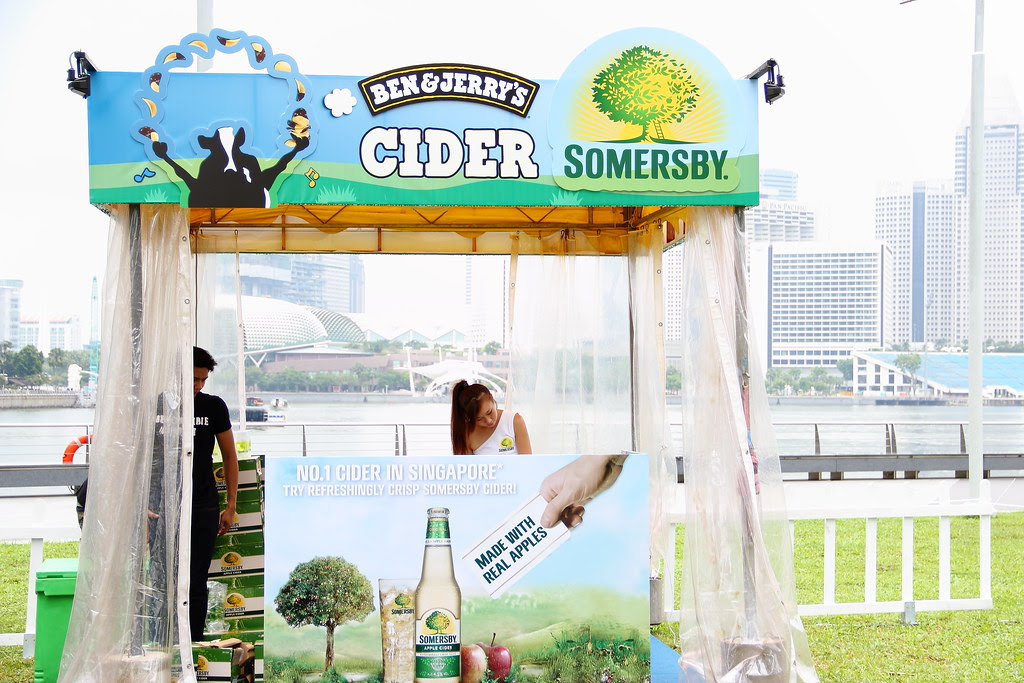 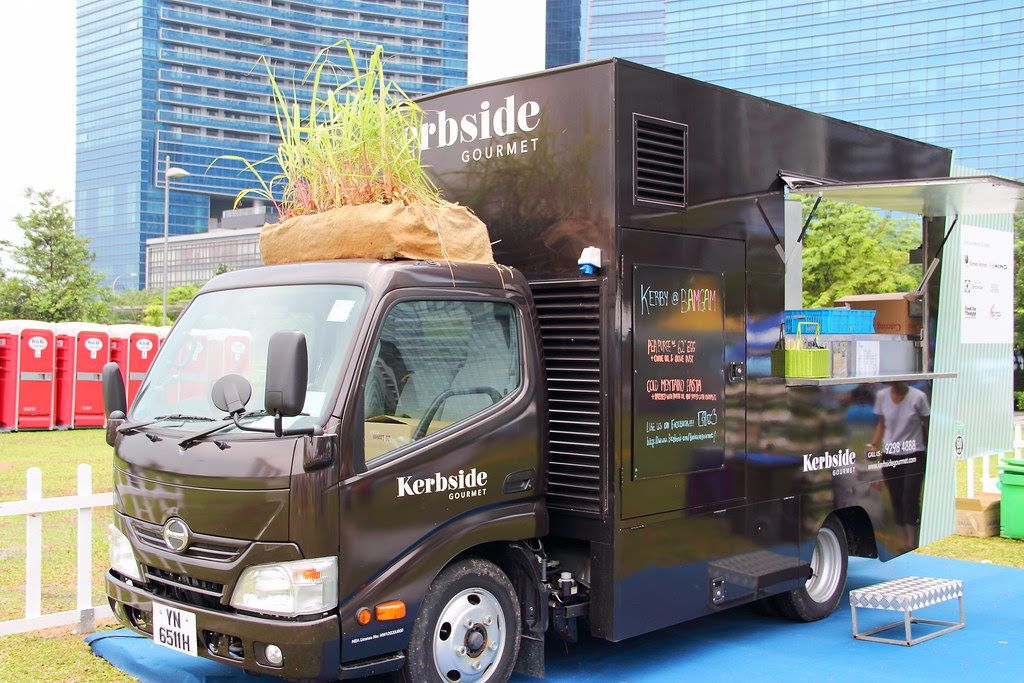 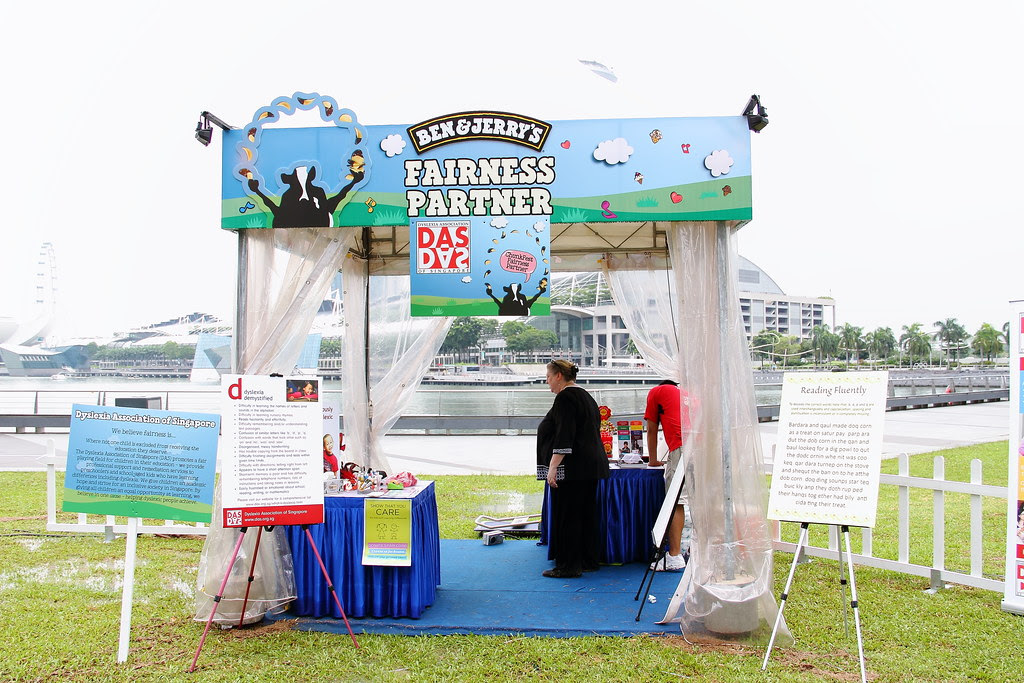 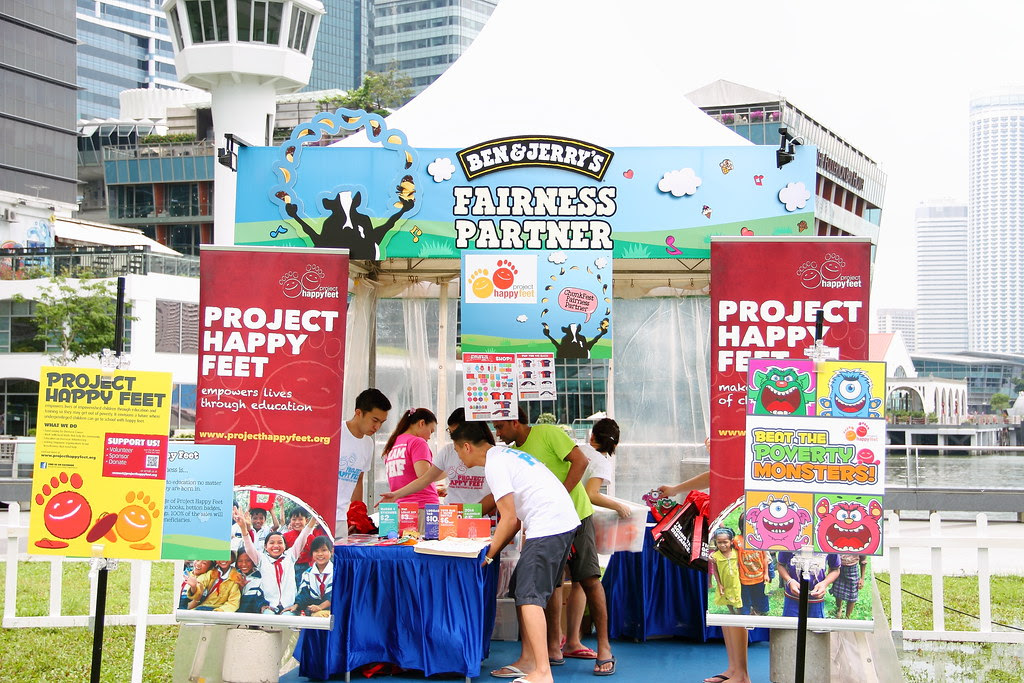 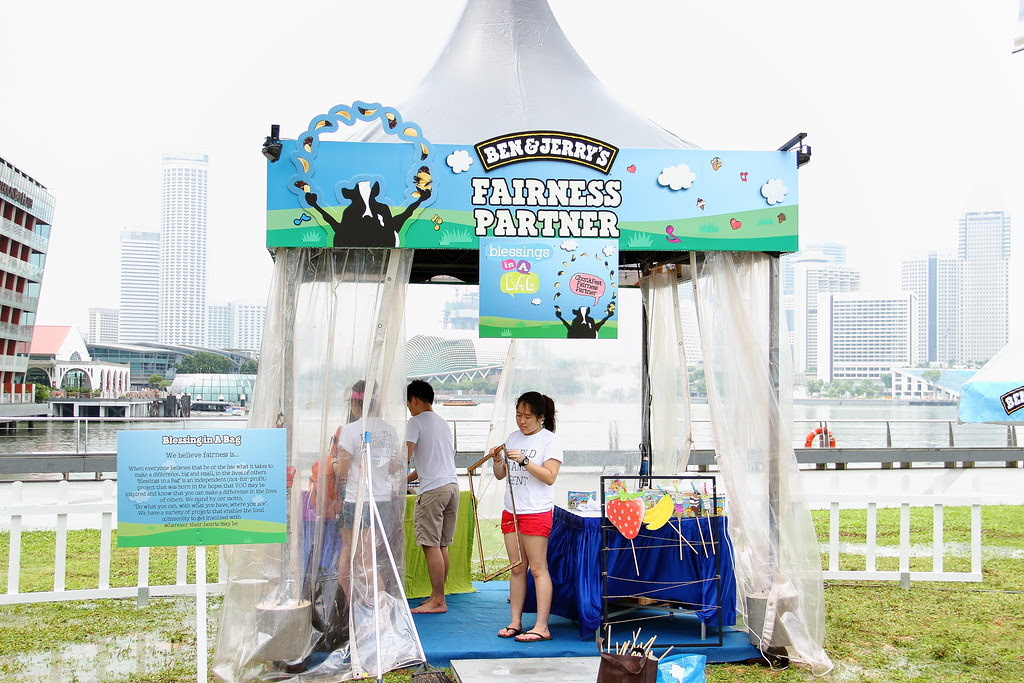 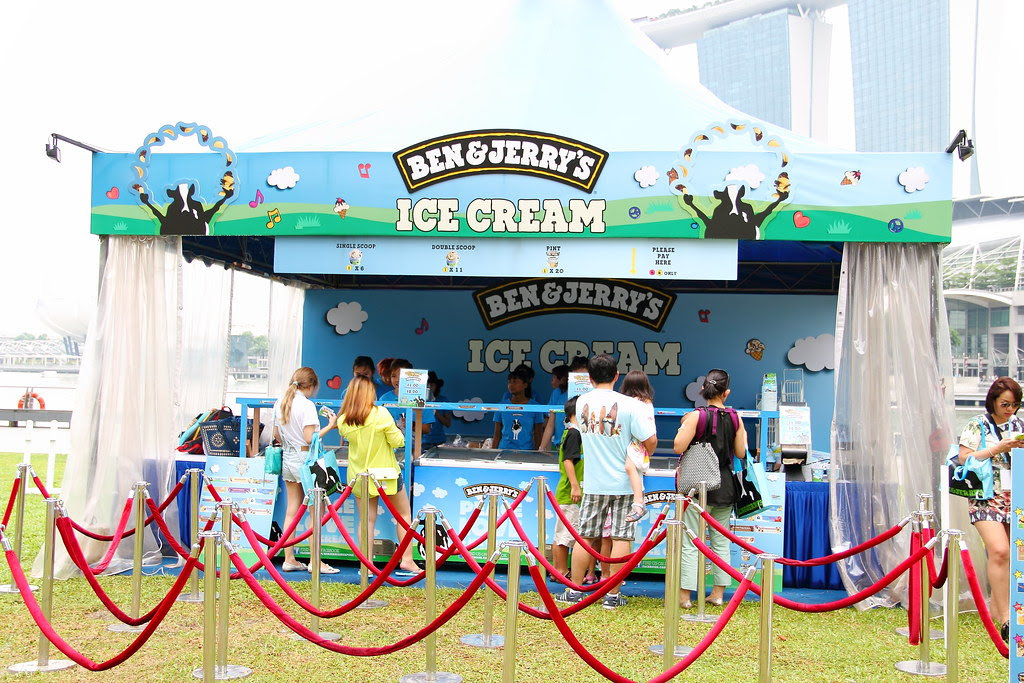 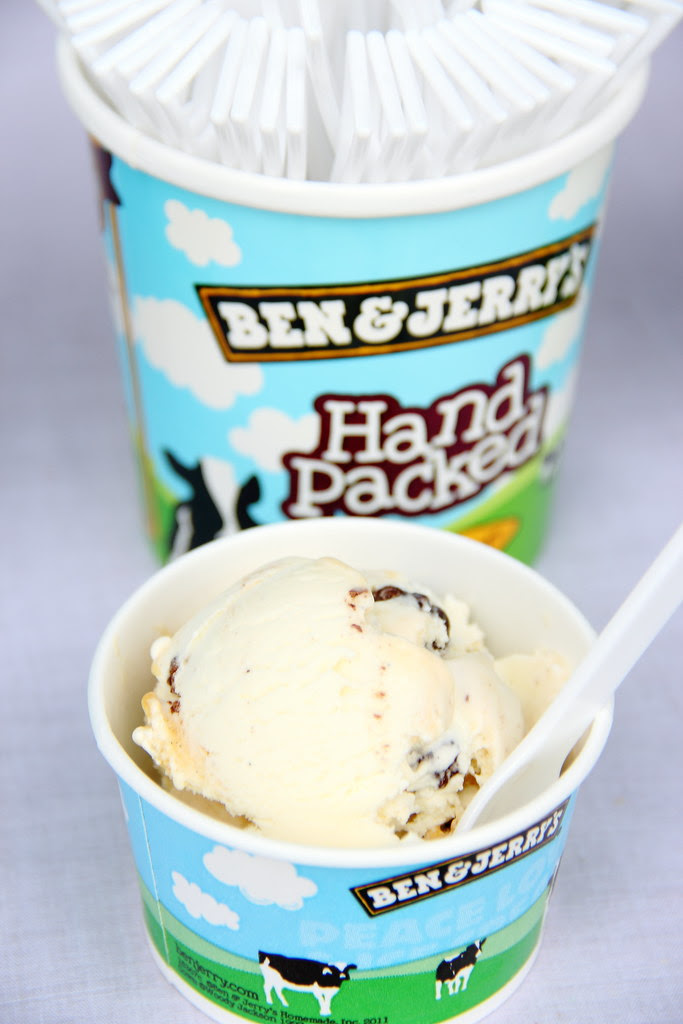 Ben & Jerry’s also introduced a new flavour to Singapore, Couch Potato, a wacky concoction that is both sweet and savory. This wacky offering is a chunky, funky concoction featuring vanilla bean ice cream with a salty caramel swirl and fudge covered potato chip clusters.
Posted by DerrickTan at 1:29 AM