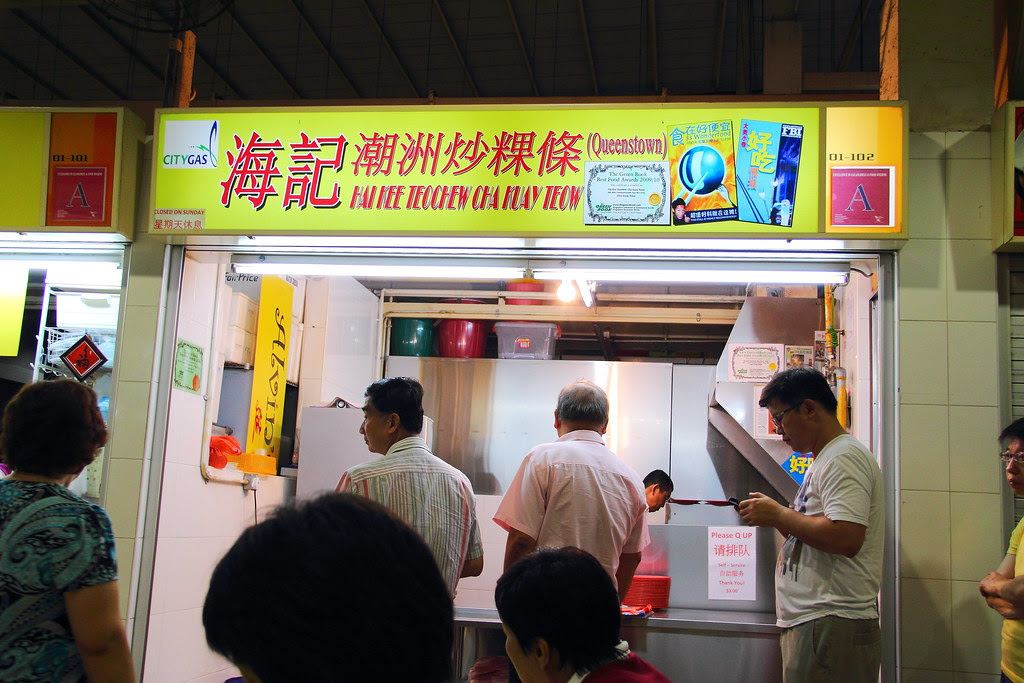 Due to new development at Queenstown with the closing of the former Margaret Drive Hawker Centre or more commonly known as Queenstown Hawker Centre on 01 March 2011, many hawker stalls have relocated with some even ceased their business. There were many good food at the former Margaret Drive hawker center and one of my favourite is Hai Kee Teochew Cha Kuay Teow. After doing some research online, I got to know that the stall has moved to Telok Blangah Crescent Market & Food Centre. So with my camera and empty stomach, I headed down to Telok Blangah on a lost and found food journey. 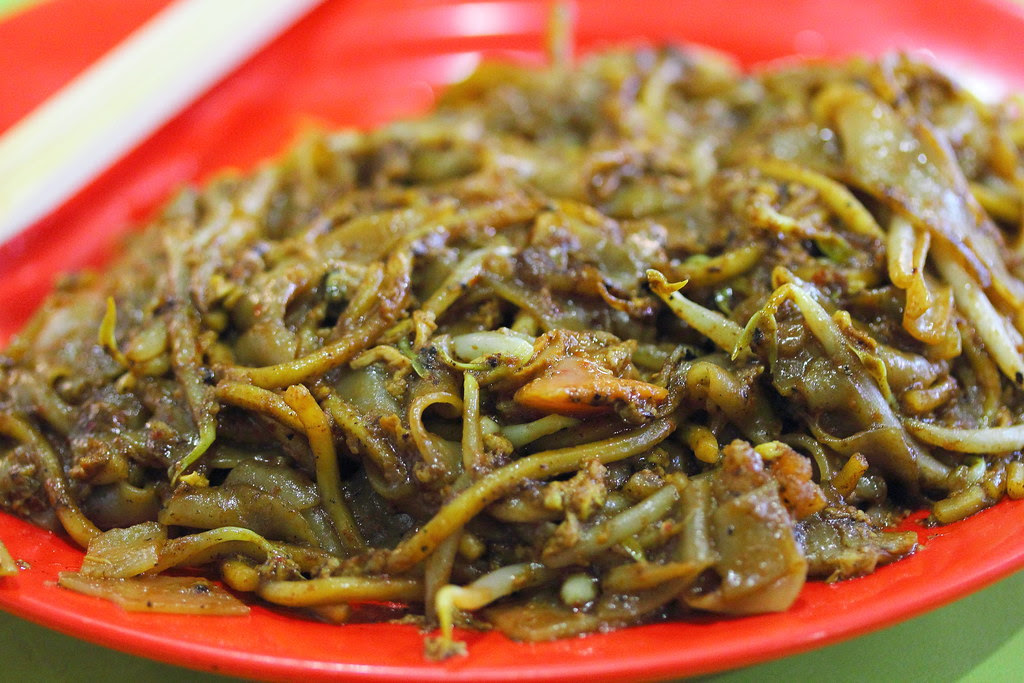 Many memories came back to me when I dig in to the delicious plate of Char Kway Teow ($3). I remembered the uncle used to run the stall alone but now he has a helper helping him. If I am not wrong, the uncle should be 65 years old this year. It is still good to see him going strong and frying each plate individually. 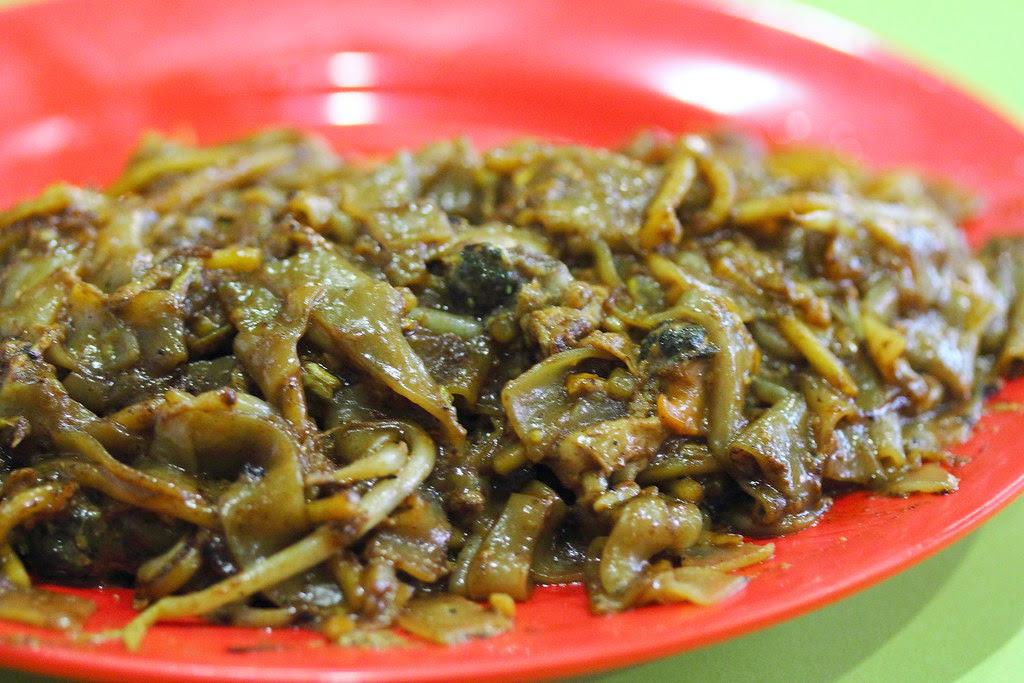 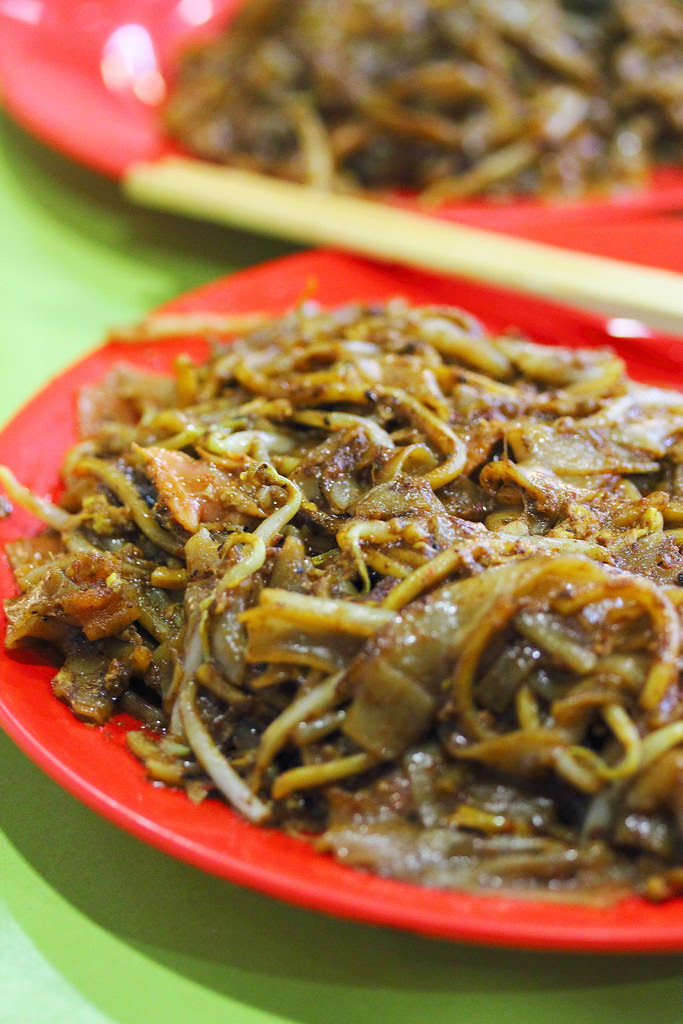