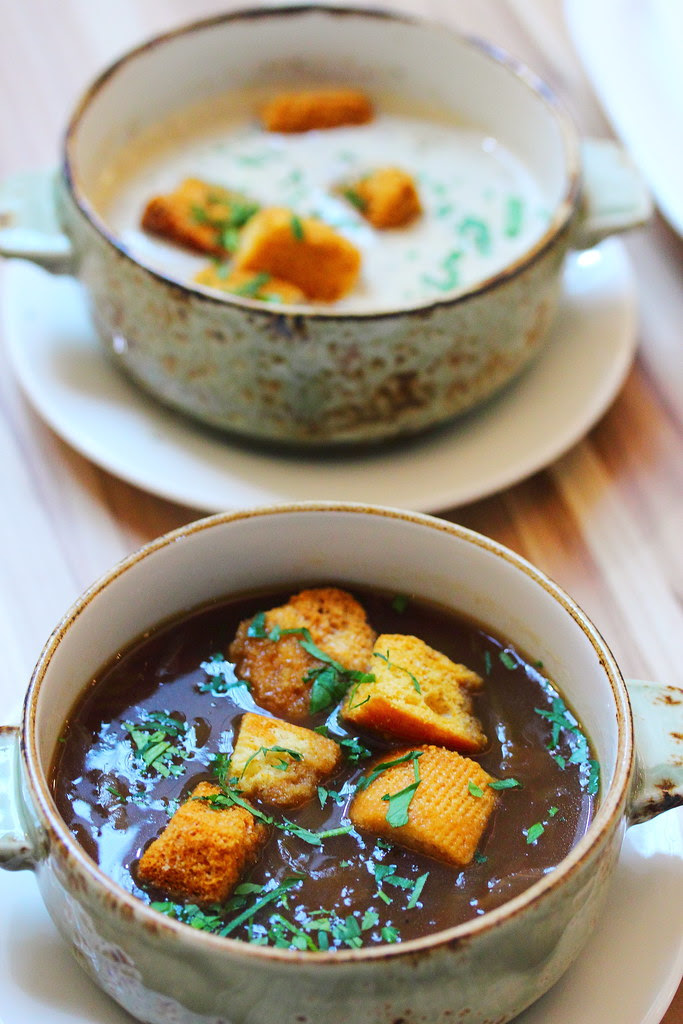 After my previous visit to Poulet at Bugis+ in September 2012, I am back at Poulet again but at their second outlet at Great World City opened in November 2012. Similar to the flagship outlet, the second outlet features a 62 seater open dining area modernly furnished with an open kitchen. In my previous visit, there were some hits and misses. The invite was timely to check out the kitchen's consistency and quality. 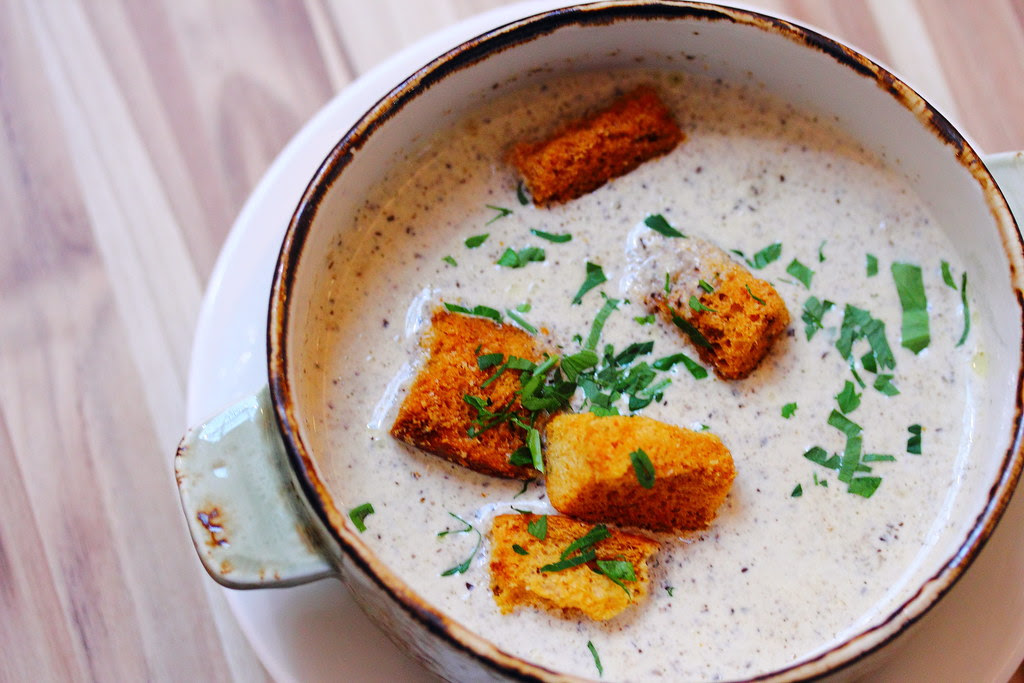 Usually mushroom soup comes in the form of either creamy or puree base. At Poulet, the Country Side Mushroom Soup ($5.80) has both in one. The mushroom soup was smooth and creamy. Each mouthful also came with finely puree mushroom bites. When I visited Poulet at Bugis+ previously, the French Onion Soup ($5.80) did not meet my expectation. This time round, the soup tasted much better. The tangy flavour was nicely balanced with the sweetness of the caramelised French onion in the veal stock. 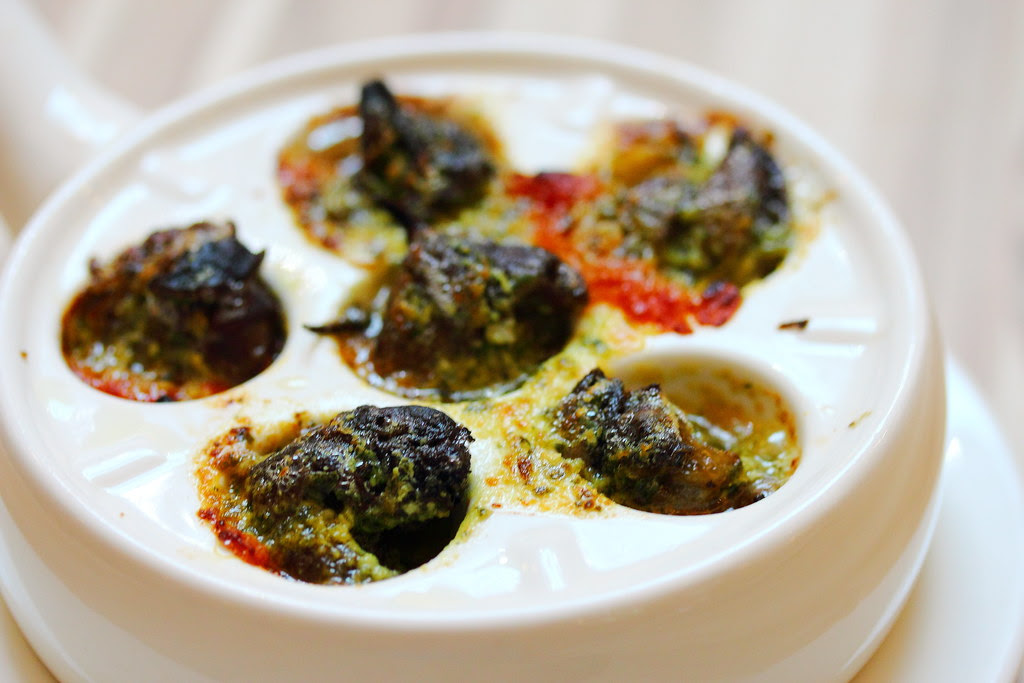 The Escargot de Bourgogne ($8.80) which I did not try in my previous visit had half dozen Burgundy Snails served with tomato fondue and almond garlic butter. Chef Nelson ordered some bread and taught me how to enjoy this dish to the fullest, wiping the bread with the remaining tomato fondue and almond garlic butter. Learnt something new from Chef Nelson. 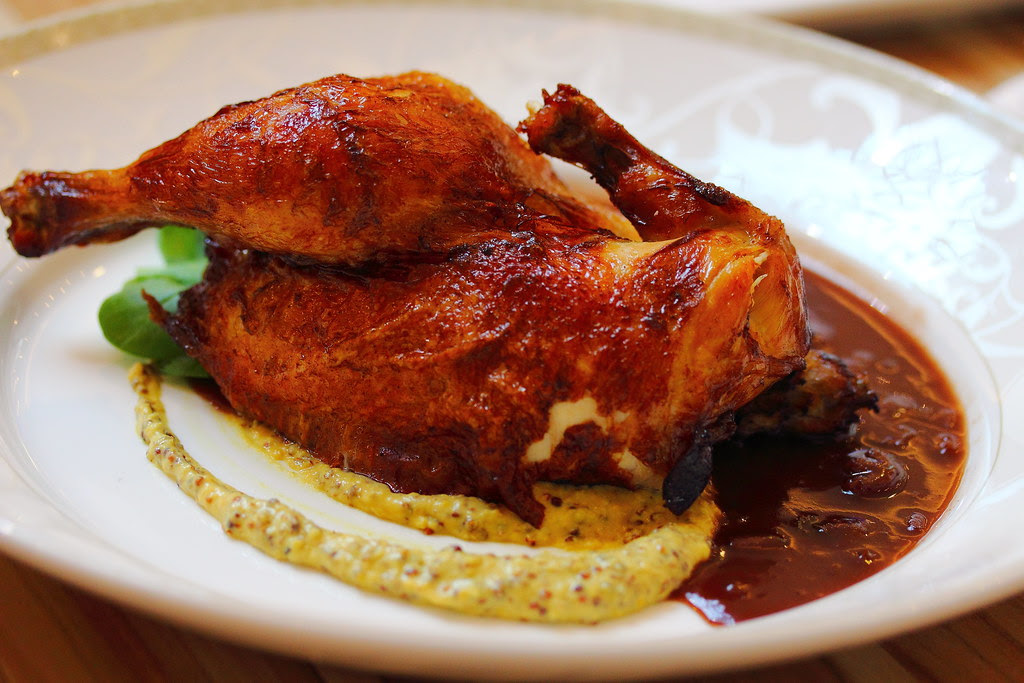 Along with the opening of Great World City outlet, Poulet has also launched a new Signature with a refreshing twist to the house highly raved Rotisserie Chicken. Poulet de Cranberry ($15.80 half / $28.80 whole) is served in a fresh luscious cranberry sauce and double pommery & dijon mustard. I have some bad experience with the chicken in my previous visit but this time it was cooked perfectly. To enjoy the dish, mixed the cranberry and mustard sauces togther. The savory and fruity sauce complemented the tender chicken very well. 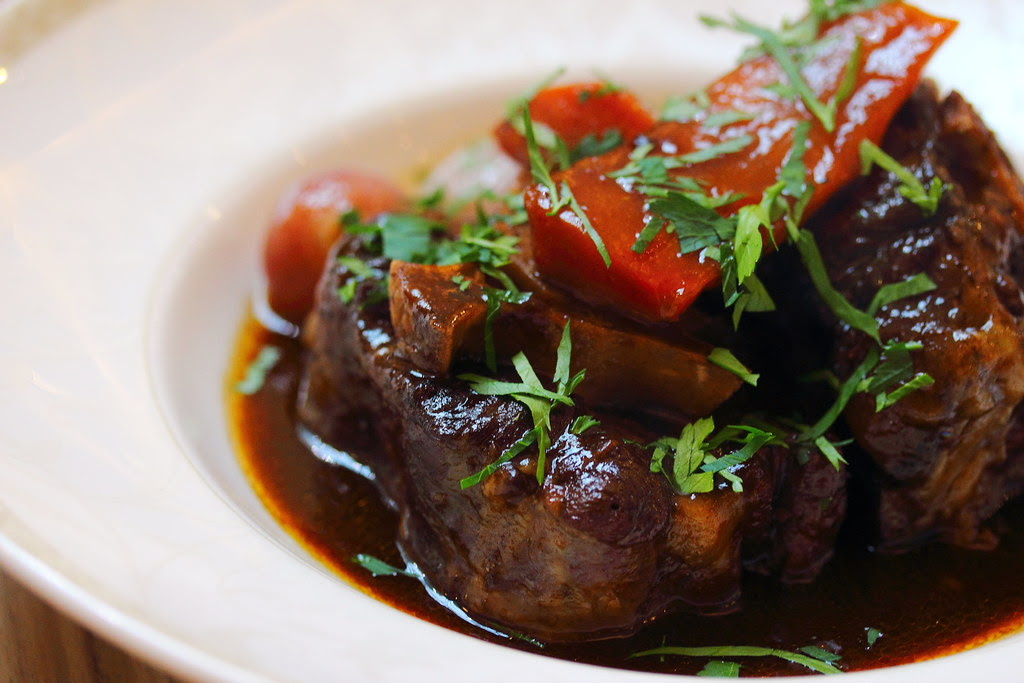 Pressure cooked oxtail in red wine sauce with carrot and onion, the Oxtail de Bourguignon ($15.80) was tender, falling off the bone with ease. 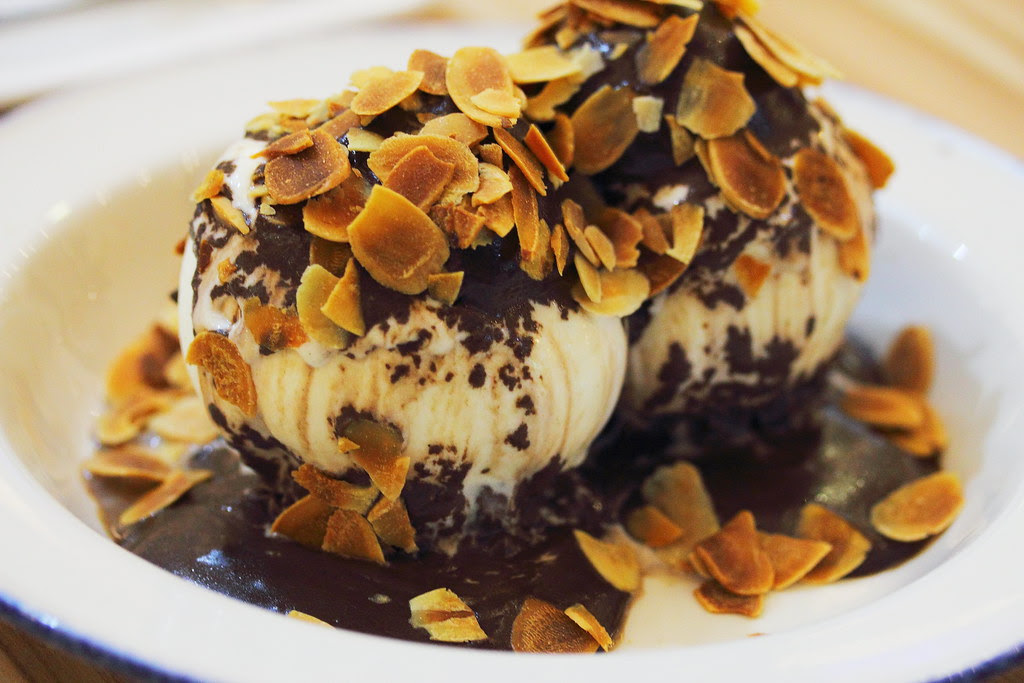 The Profiteroles ($7.80) at Poulet was as good as the one I had at Le Bistrot du Sommelier and it is only half the price of it. The Choux puffs with 2 huge scoops of vanilla ice cream, warm chocolate sauce and almond flakes is a must try. 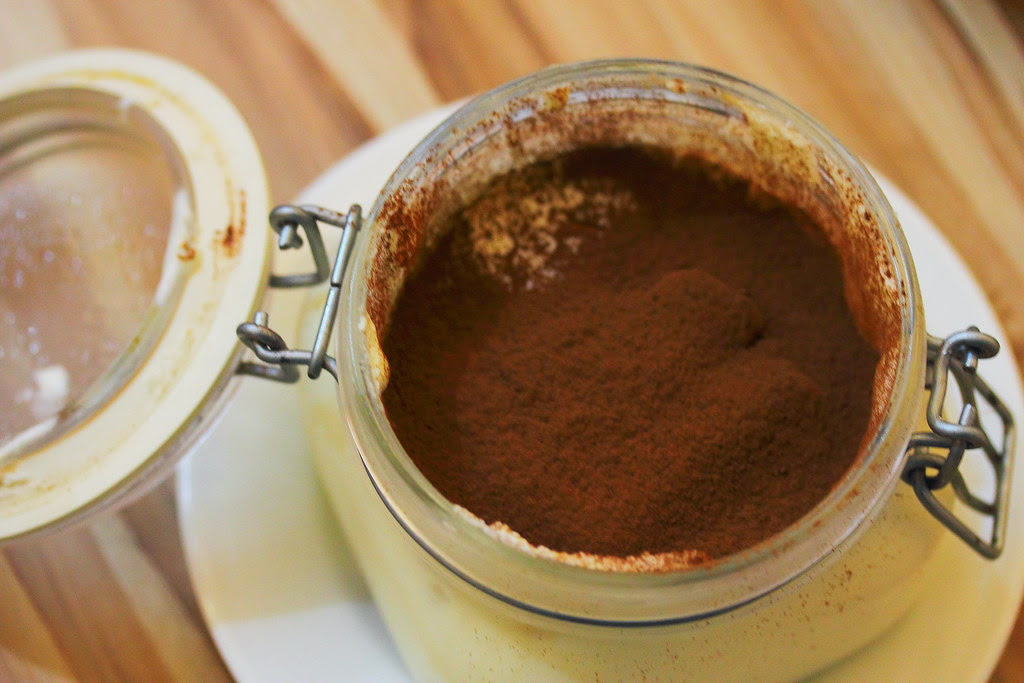 The Tiramisu ($7.80) served in a jar was still as good. The tiramise was mosit with mascarpone cheese, sponge finger soaked in espresso and rum syrup

With its modern alfresco setting, dining at Poulet is casual, unpretentious and comforting. Although it is French food at affordable price, quality was not compromise.