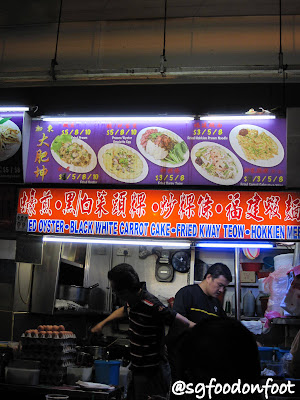 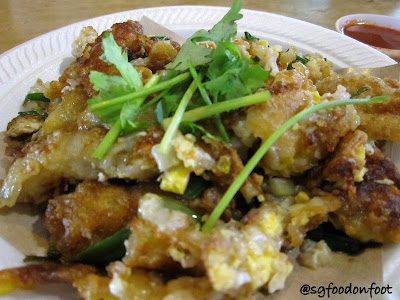 Fried Oyster 4/5
To get here, take bus number 222 from Bedok MRT station and alight 5 stops later. Walk to Fengshan Market and Food Centre which is 190m away.


View Larger Map
Posted by DerrickTan at 12:40 AM