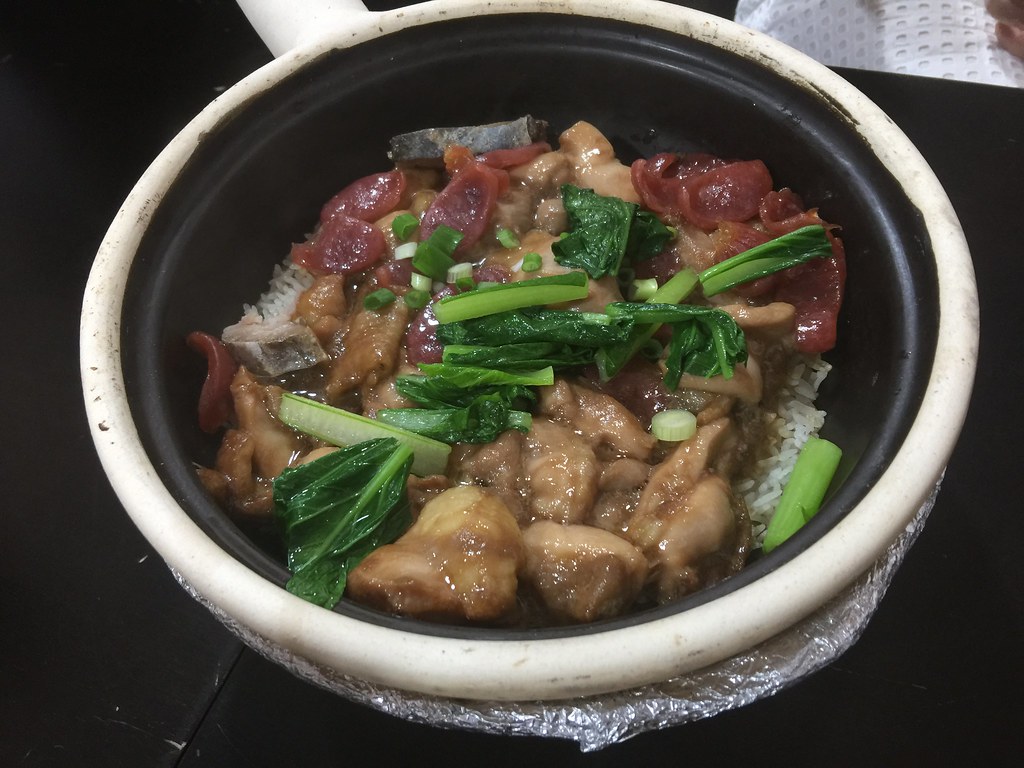 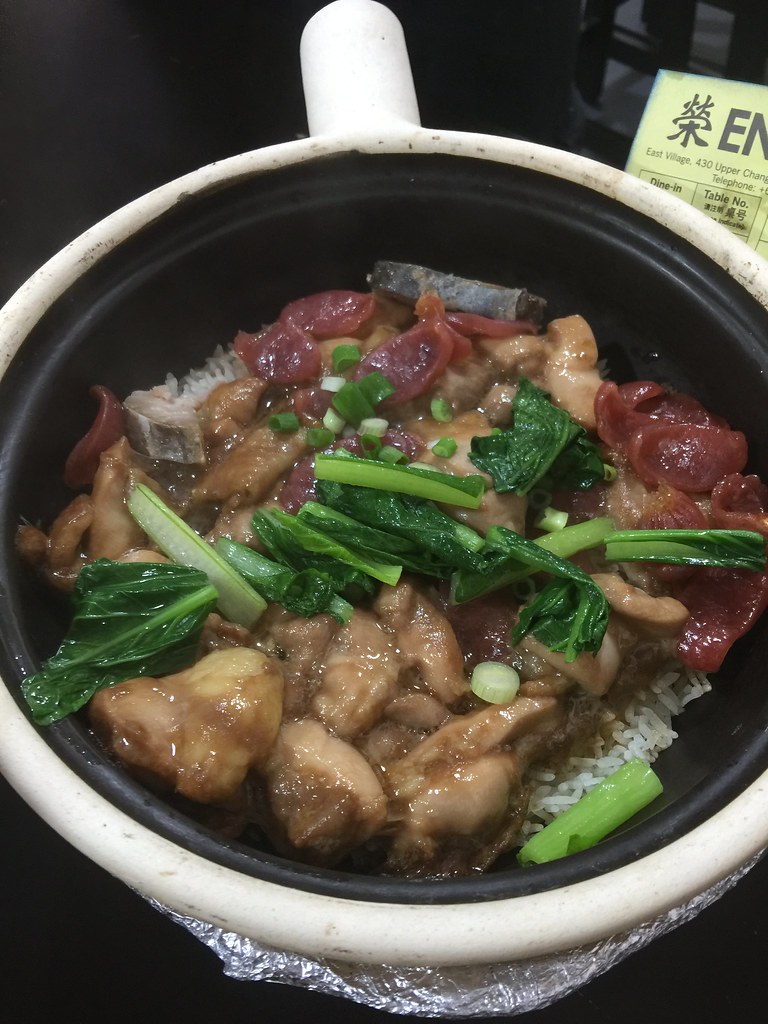 The Charcoal Cooked Claypot Rice ($7/$13/$23) uses old grains here. It is cooked from scratch, first over the gas stove for the rice grains to dry up and then transfer over to the charcoal stove, cooking for another 25 minutes together with the ingredients and sauce. The whole cooking process takes about 45 minutes. Hence be prepared to wait if you did not pre-order before turning up at the outlet. 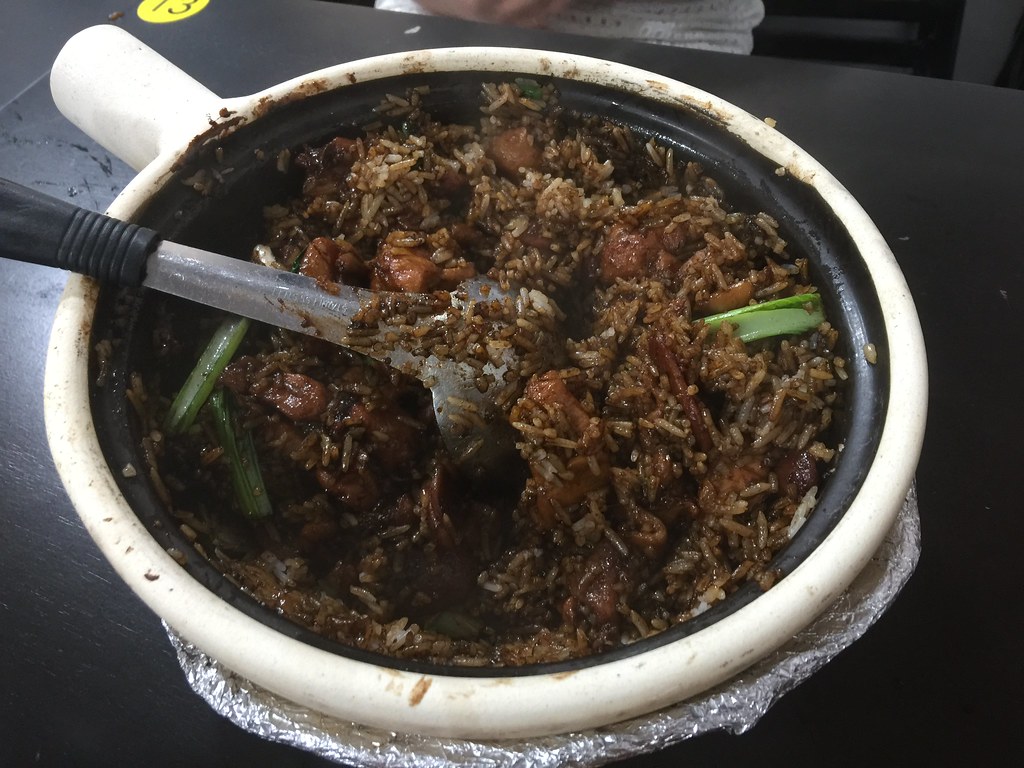 During my visit, almost every table was having the claypot rice. Two things stood out for me in the claypot rice. First the chicken is very tender and the portion is quite substantial. Most of the time when I visit other claypot rice stalls, I have to request to any more chicken but I do not need to do so here. Second is the crispy brown rice grains at the bottom of the claypot. Ah Ching has developed a technique that allows him to get that crispy consistency at the bottom. While I enjoyed the claypot rice, I felt it somewhat lacked the robust flavours compared to other well known claypot places. Maybe the savoury dark sauce is not fragrant enough or it needs a further boast in flavours such as addition of salted fish or more flavourful Chinese sausages. 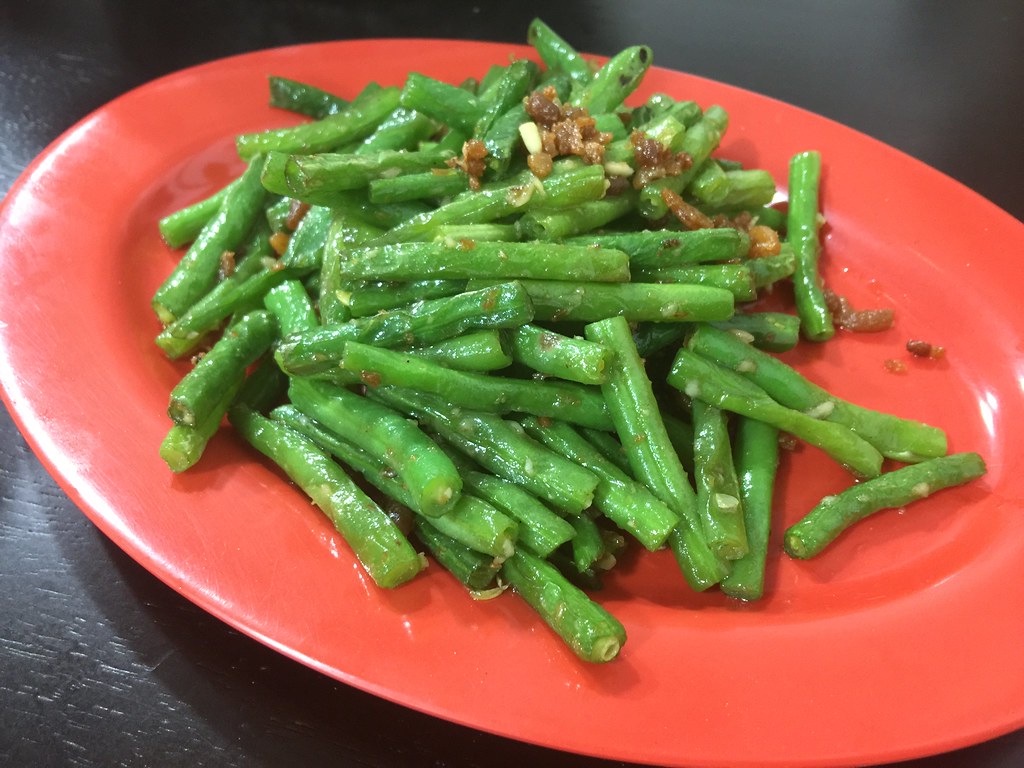 As there is basically no vegetable in the claypot rice, we decided to order a plate of French Beans ($7/$9) to go along with the rice. It is simple but well executed with a delightful crunch. 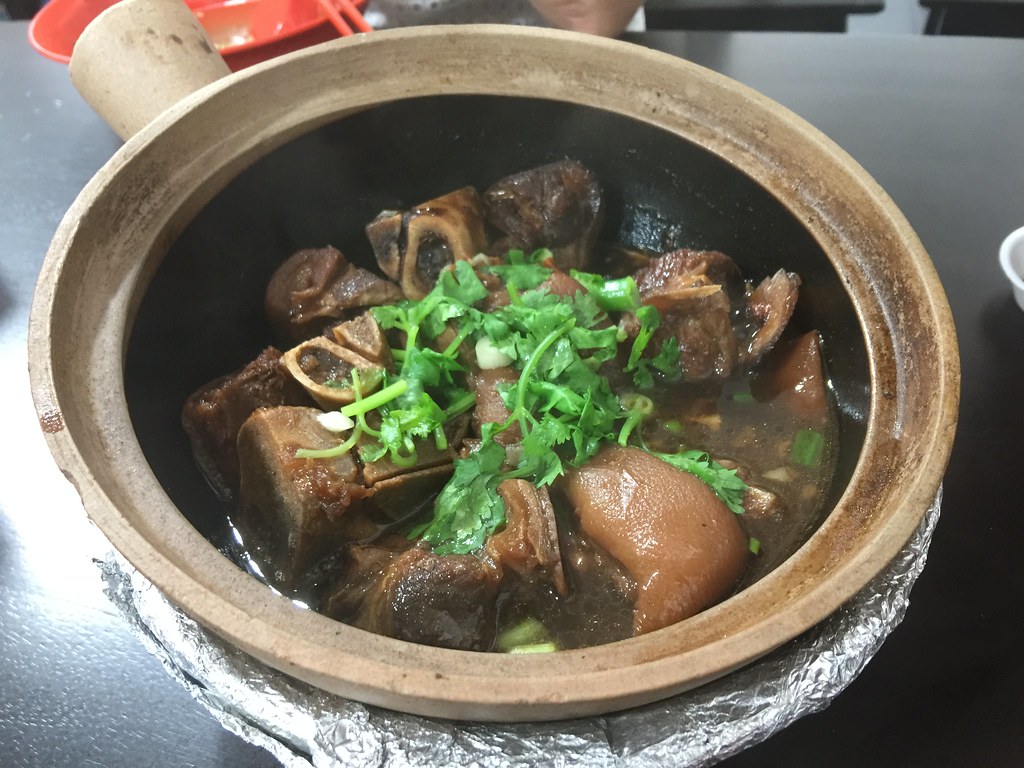 Besides the claypot rice, we also had the Claypot Pork Knuckles which was the special of the day. The pork knuckles which has absorbed the essence of the braising sauce, was fatty and juicy. Perfect to go along with my claypot rice.

If you are planning to try the claypot rice here, I would recommend calling the outlet to pre-order the clayot rice first. If not, you must be prepared to wait for around 45 minutes as the claypot rice needs to be cooked from scratch. While waiting you may want to have a plate of wanton mee then.