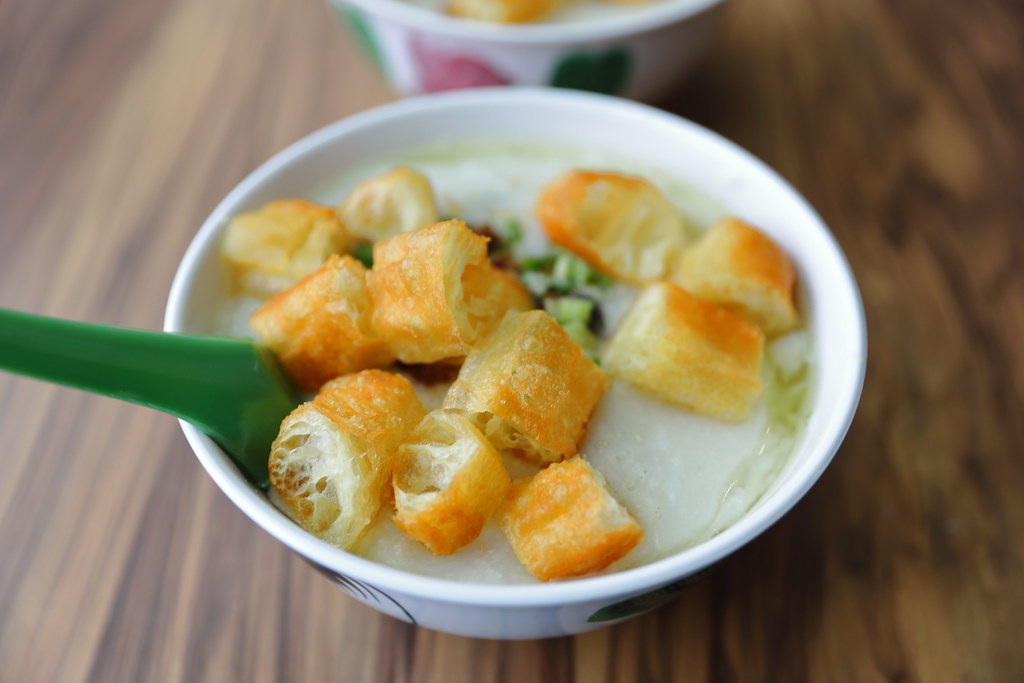 At times we just want something light and comforting such as a hearty bowl of congee. When I was at Geylang Bahru Food Centre the other day, I decided to try Xiang Rui Mei Shi (祥瑞美食) as my appetite has not been great lately. 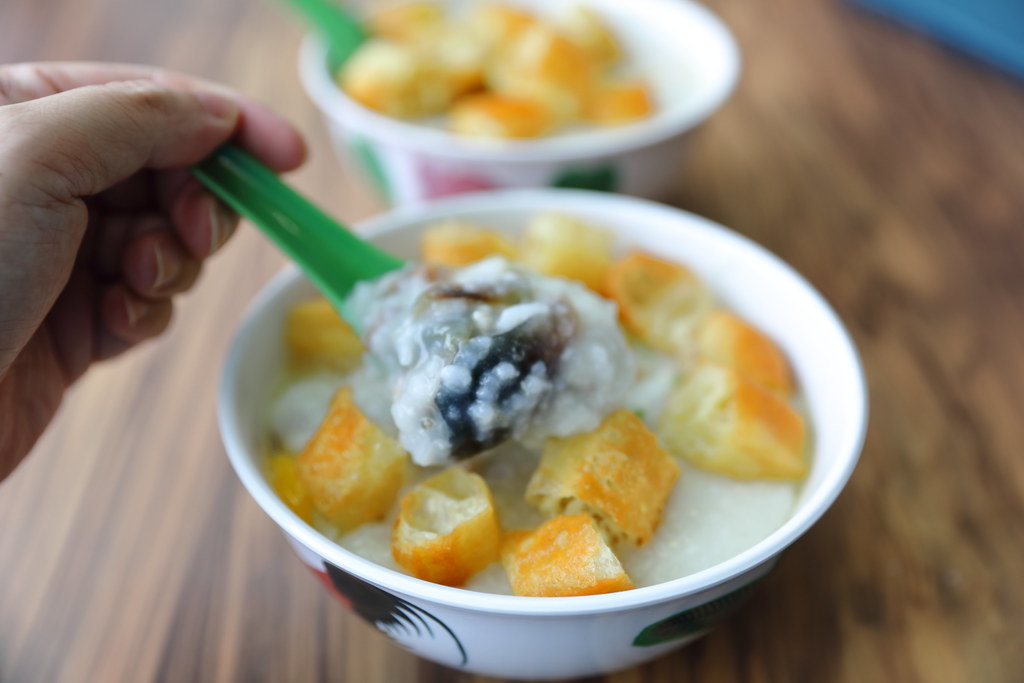 The humble stall, has an extensive menu selling a total of 19 different items. Besides premium congee such as prawn, la la and seafood, it also offers frog congee on the menu. There are also sides such as claypot pig liver and beancurd. 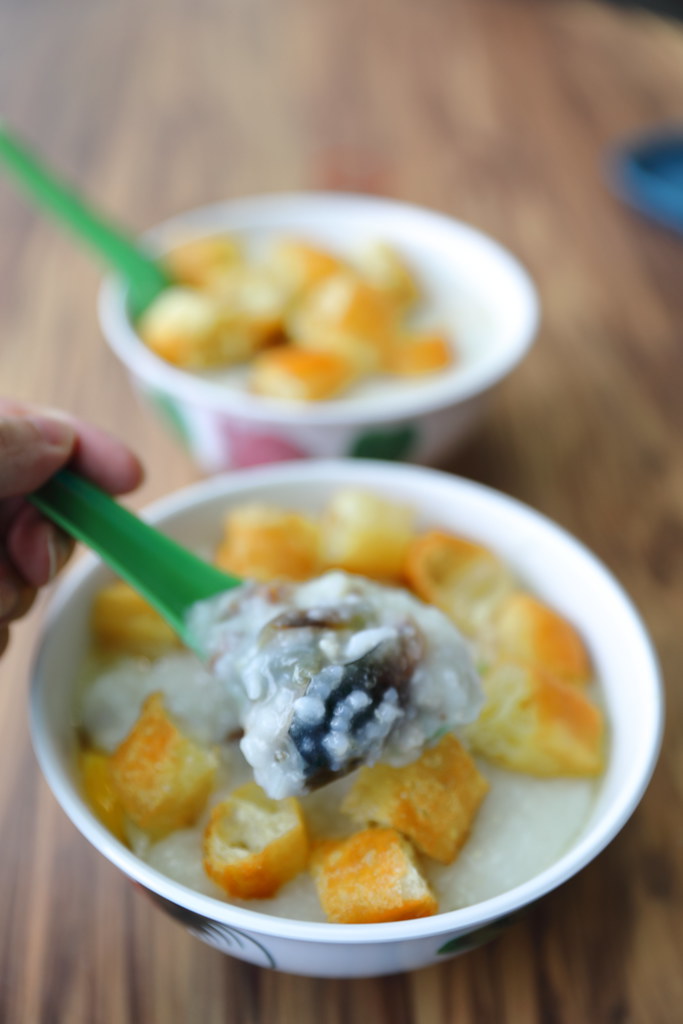 I tried both the Century Egg & Lean Meat Congee ($3.30) and Meat Ball Congee ($3.30). For the pricing, the portion is consider huge and value for money. The congee is smooth and silky. The congee is already flavourful, so there is no need for additional seasoning. On top of that, it comes with crispy you tiao that is cut for easily consumption. 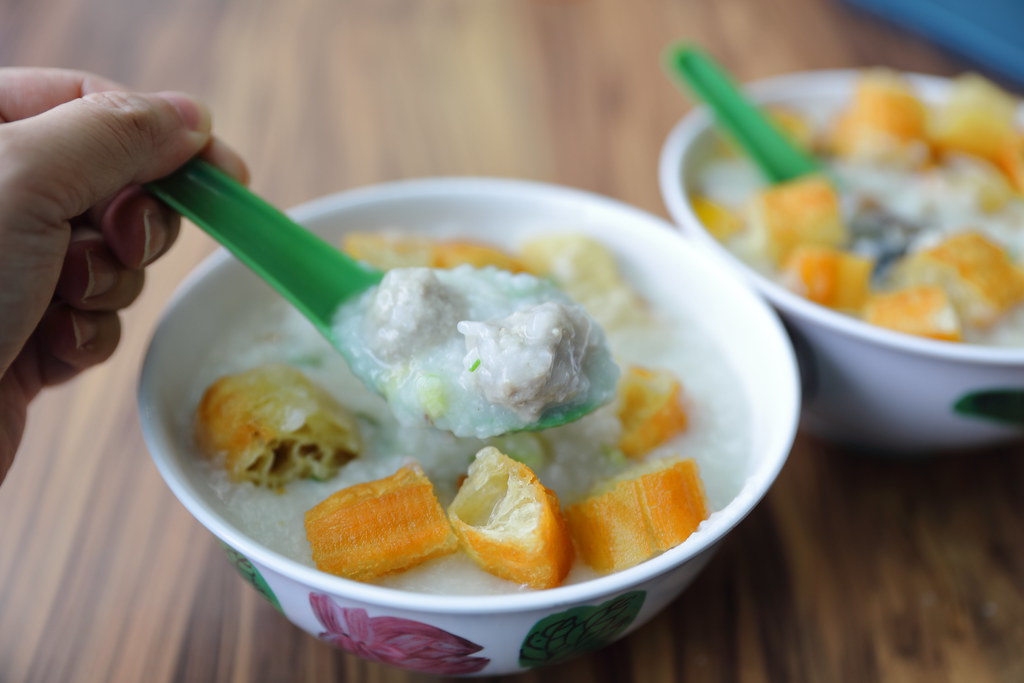 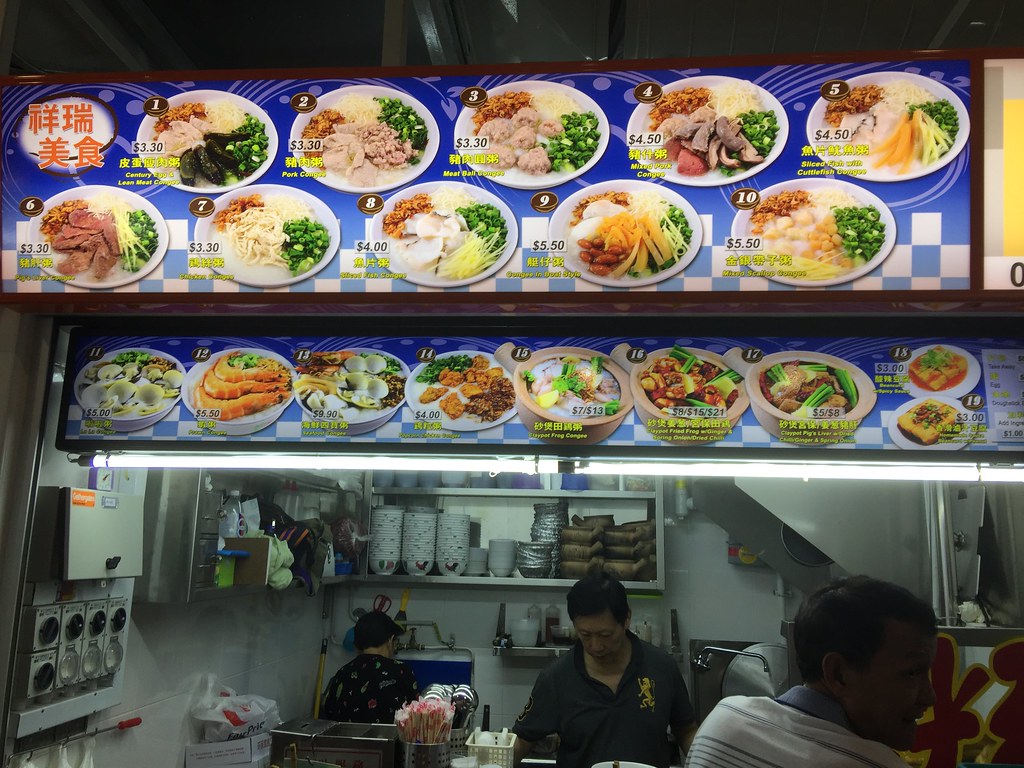 Overall, I would recommend Xiang Rui Mei Shi (祥瑞美食) at Geylang Bahru Food Centre if you are looking for a good bowl of congee. I am actually looking forward to try their claypot pig liver in my next visit. I hope it is as good as their congee.