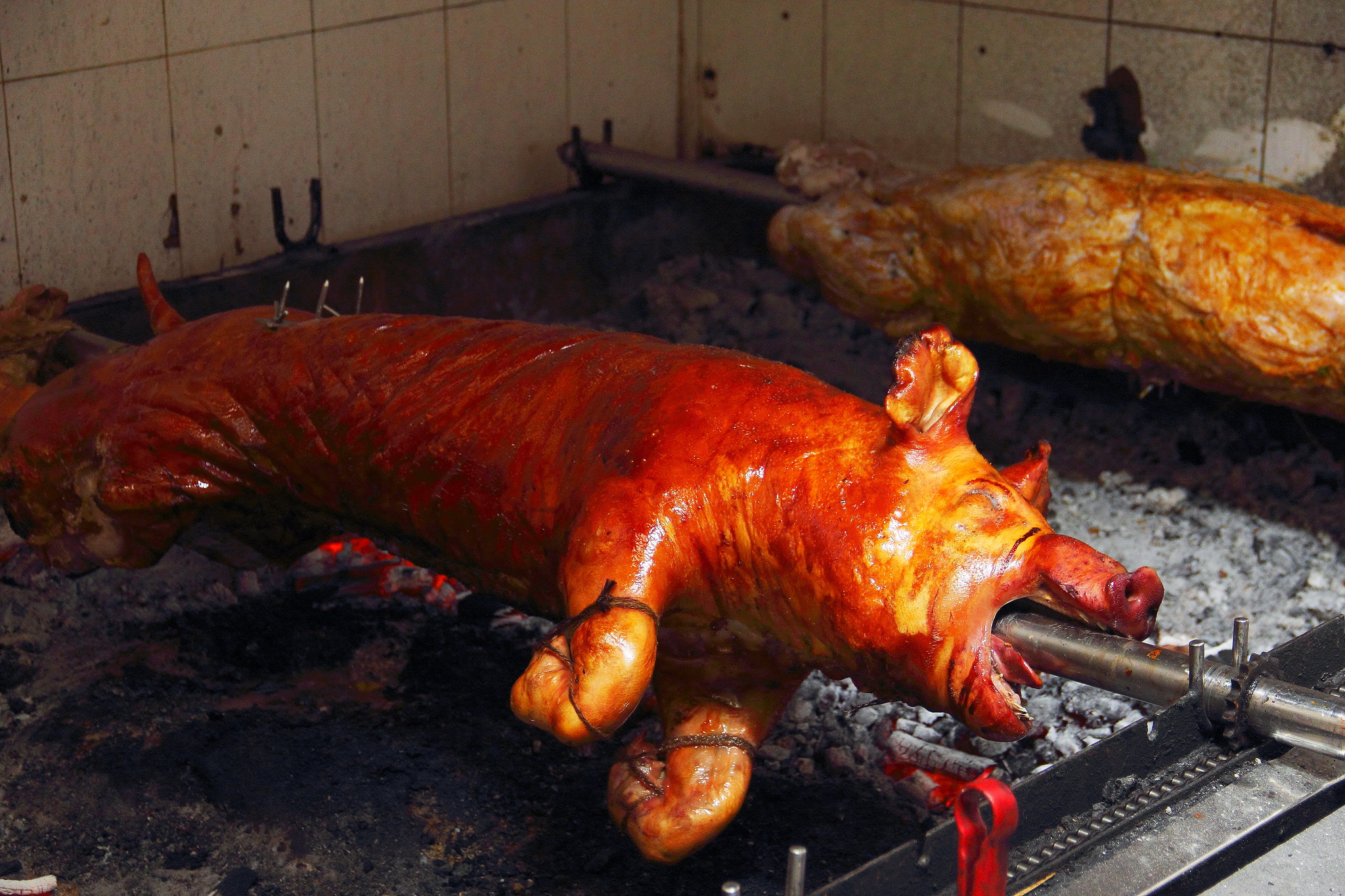 The monthly SgKingCroc Food Adventure for March 2015 organised by Tony Tee brought us to Iskina Cebu at Paya Lebar. Every month, Tony will collaborate with a restaurant to feature their signature dishes as well as having a crocodile meat dish on the menu. 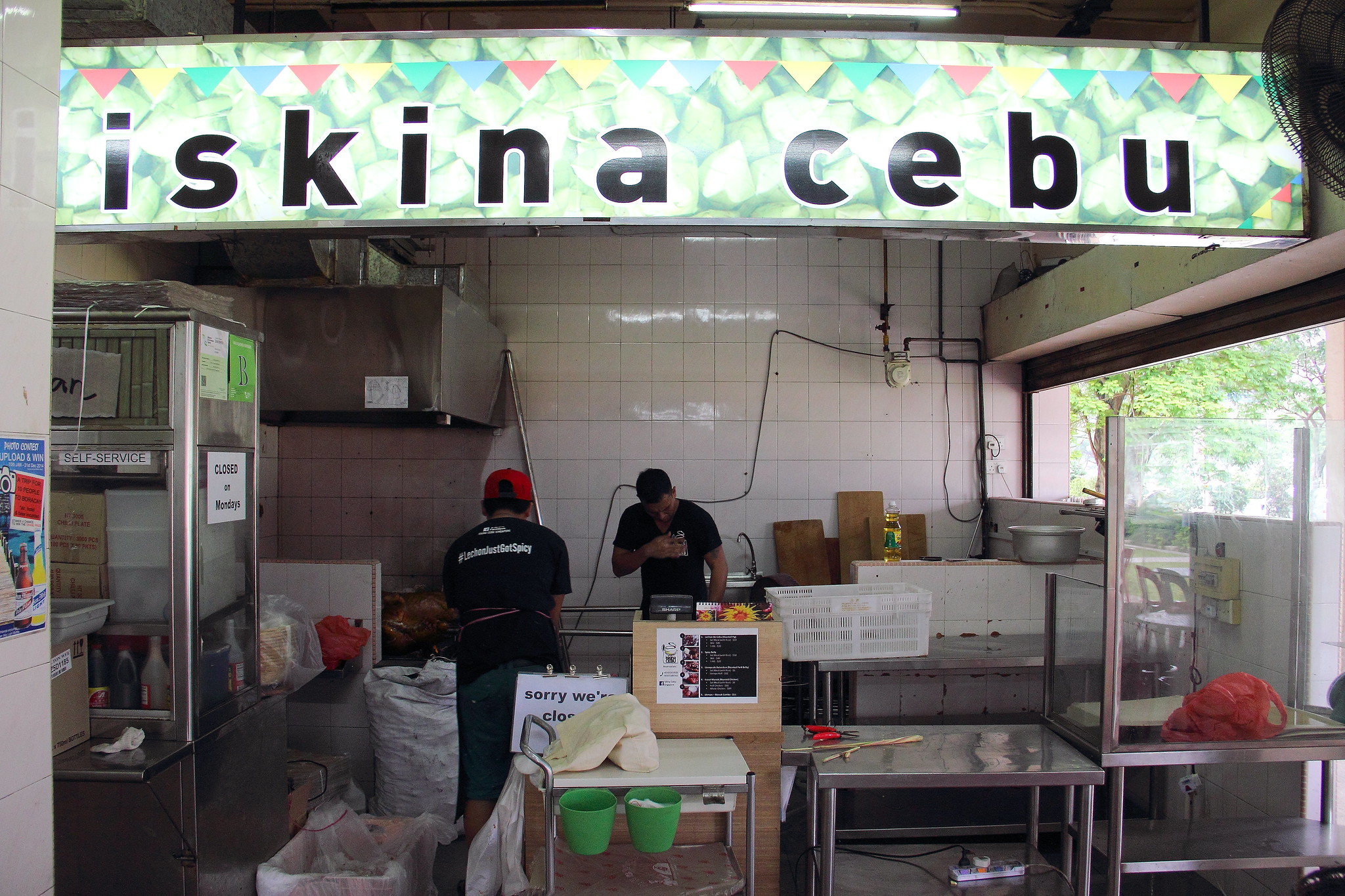 Iskina Cebu which sells the popular Lechon is opened by owner Chris. Words soon get around the island and long queues are formed each day at his stall to taste the delicious Lechon (roasting the whole pig over charcoal fire) which painstaking takes about 5 hours to cook. 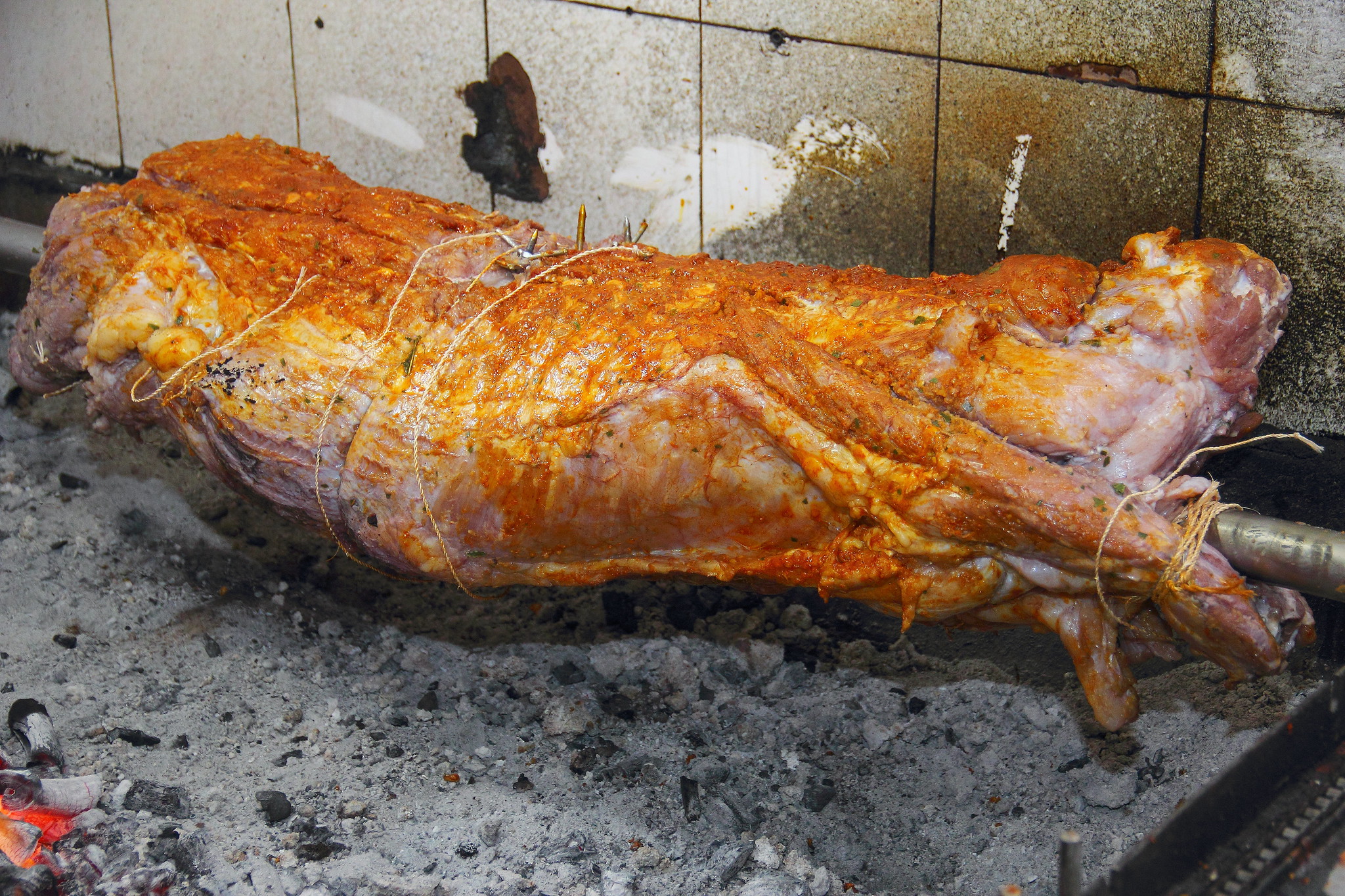 For the month of March, history is created in Singapore. Tony has worked with Chris, bringing Lechon Buwaya or Farm Crocodile Lechon to Singapore which is created by businessman and owner of the Davao Crocodile Park, Mr Philip Dizon in October 2011. Due to the uneven weight and the thickness of the crocodile meat, it needed more time and preparation to roast the crocodile. The picture above is the crocodile with the head and tail removed. 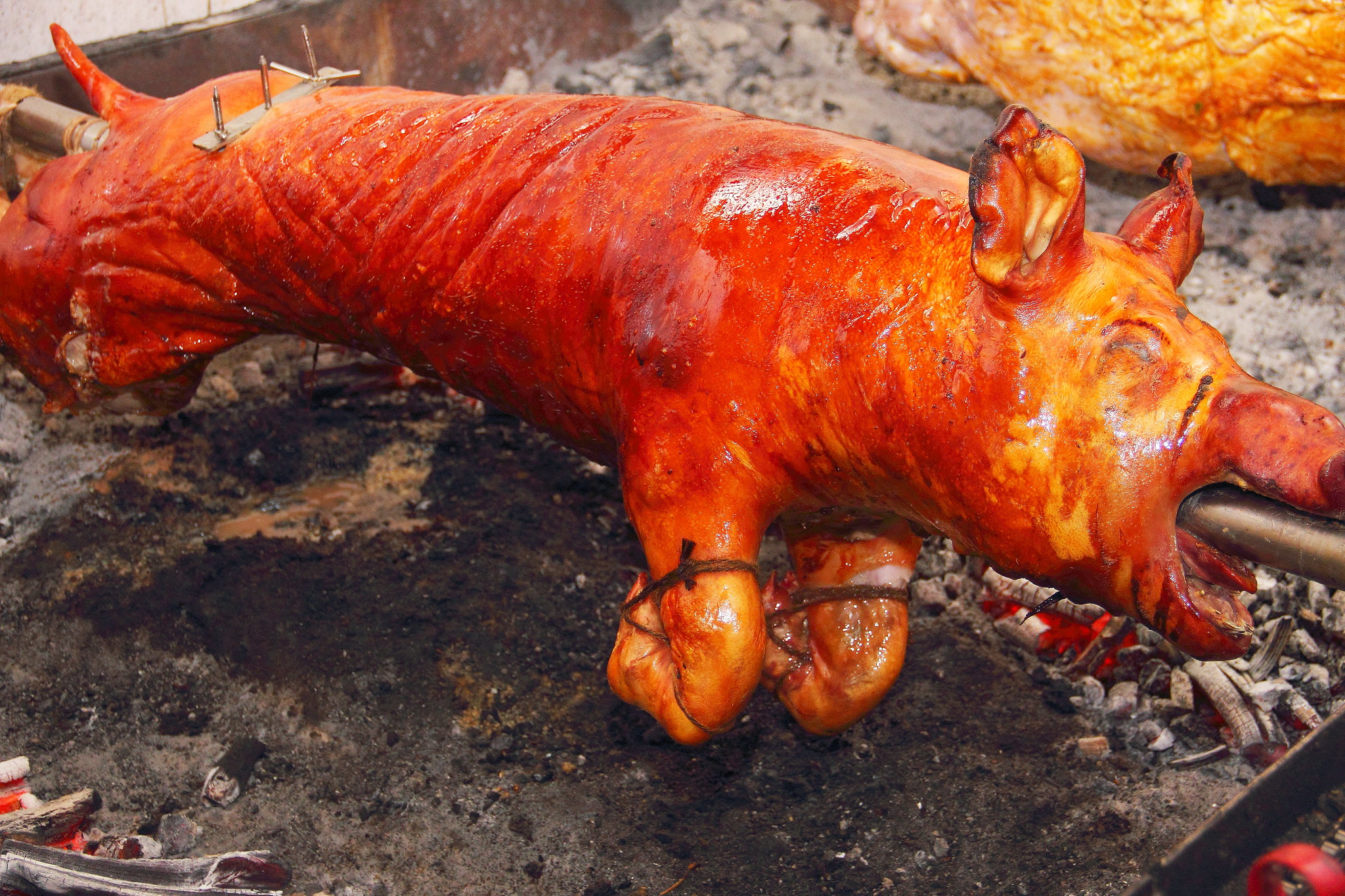 The national dish of Philippines has been roasted to a nice golden brown colour. 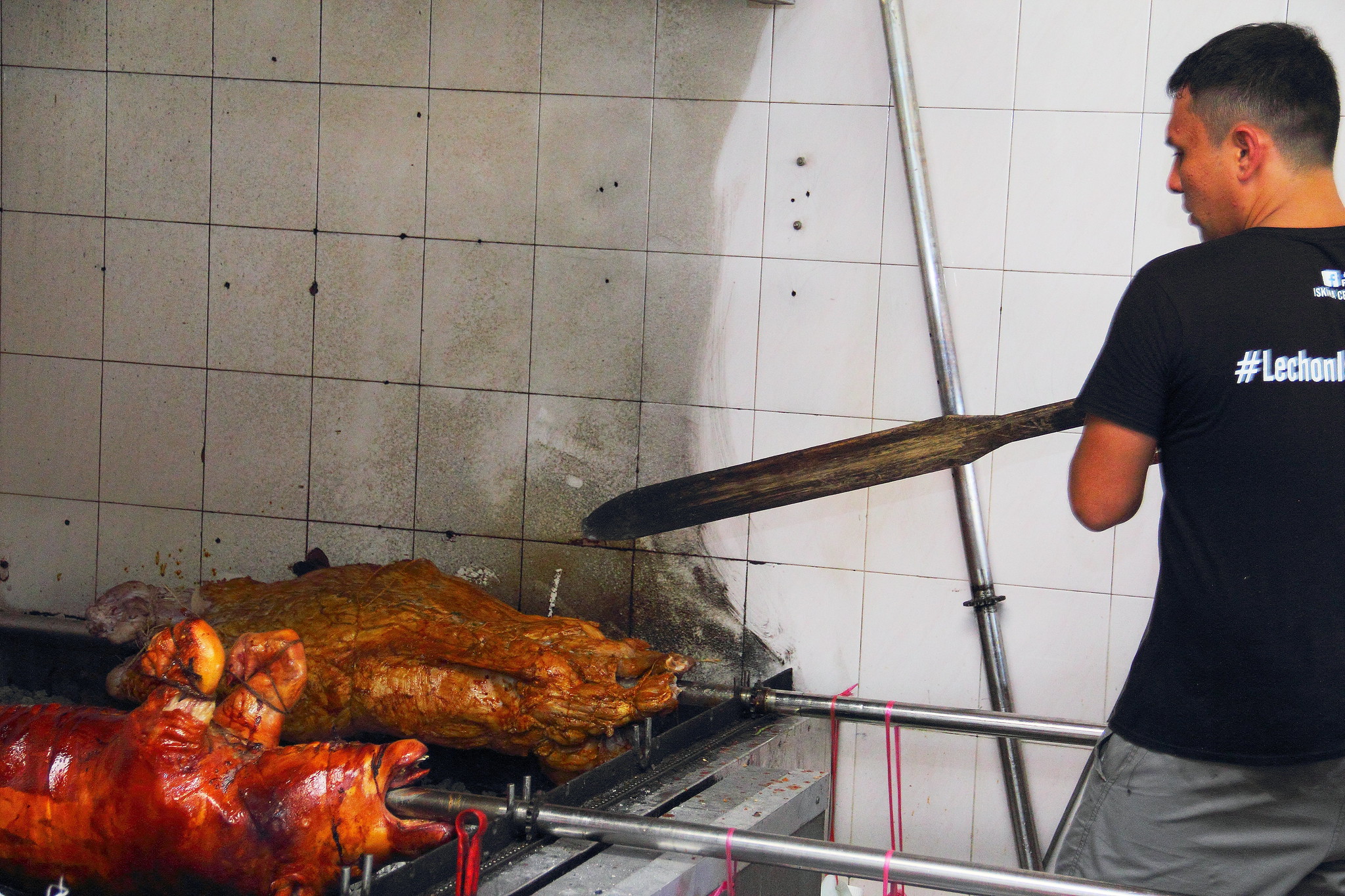 Chris the owner constantly check the temperature and ensure the meats are evenly cooked. 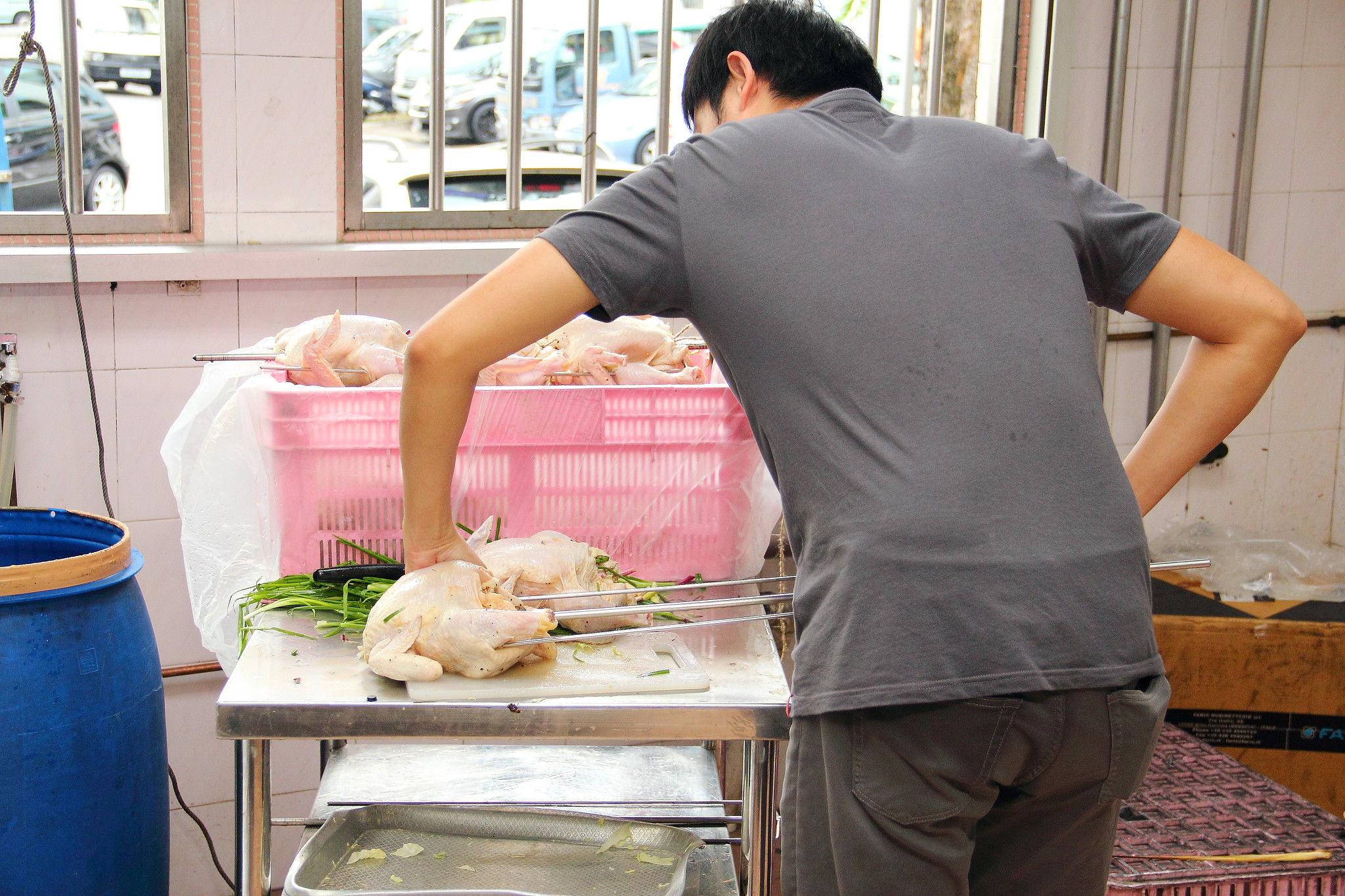 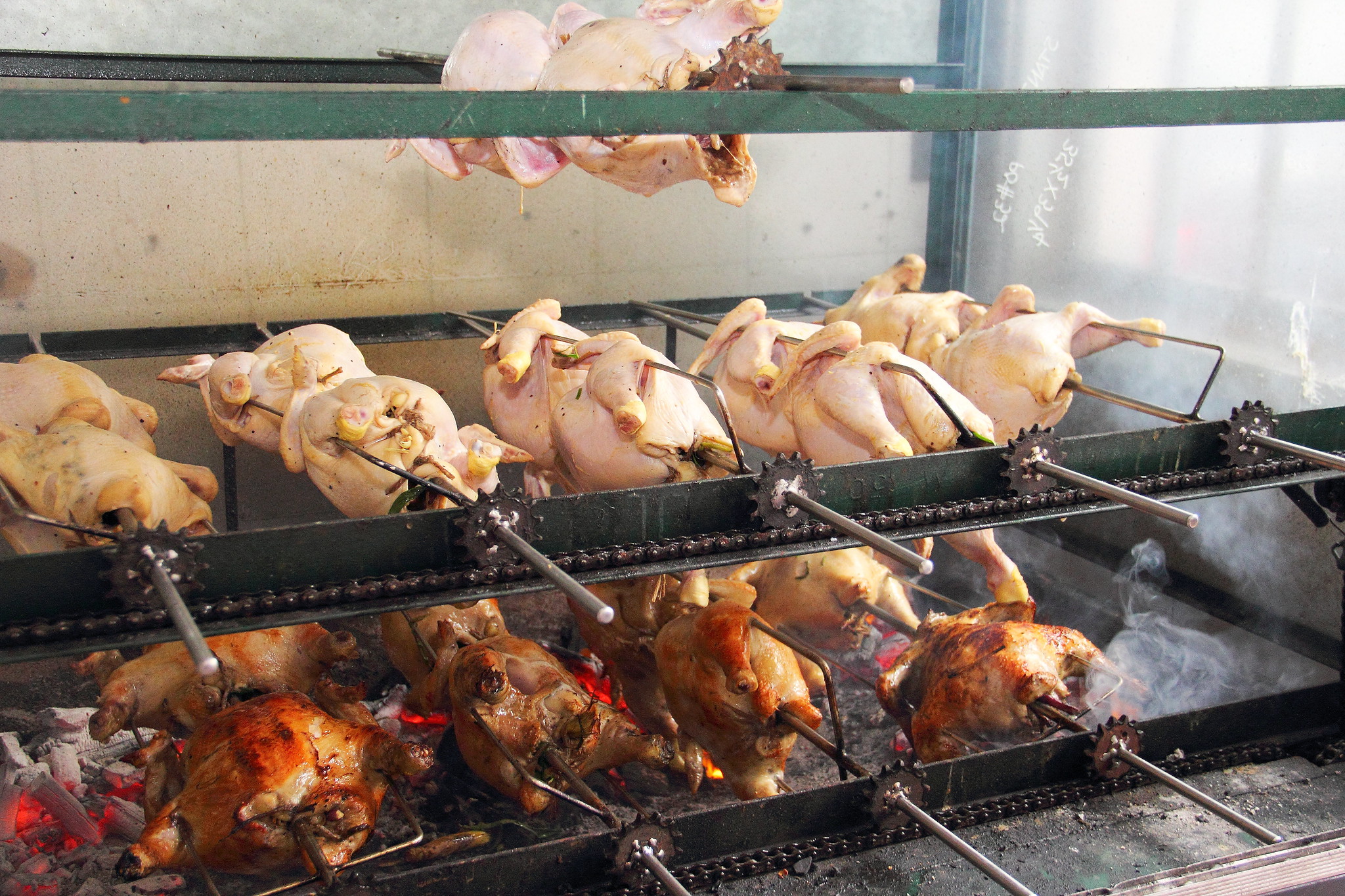 Besides the Lechon and Lechon Buwaya, we also have the Lechon Manok which is stuffed with lemongrass, spring onions, ginger, garlic and roasted over charcoal fire. 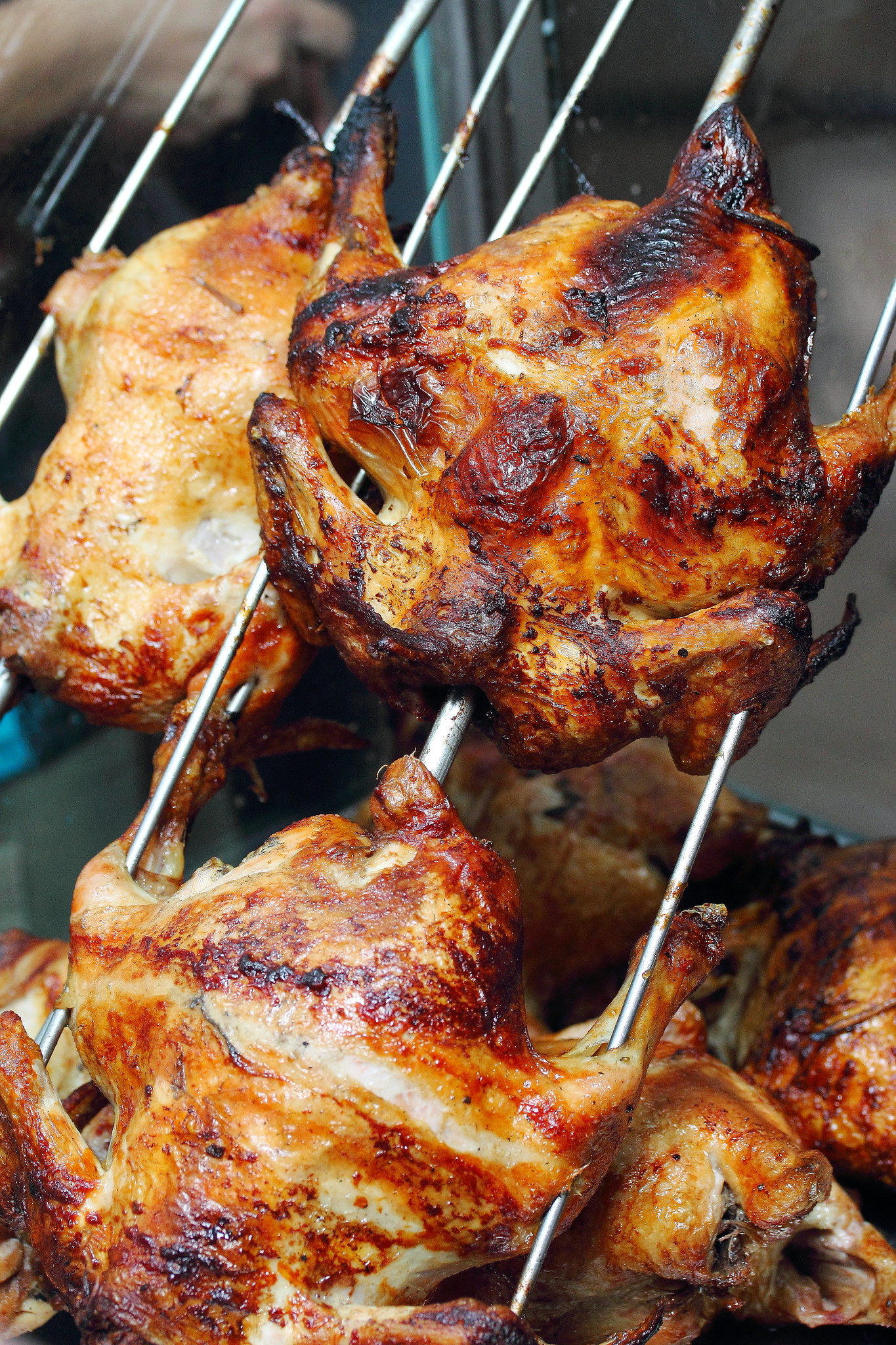 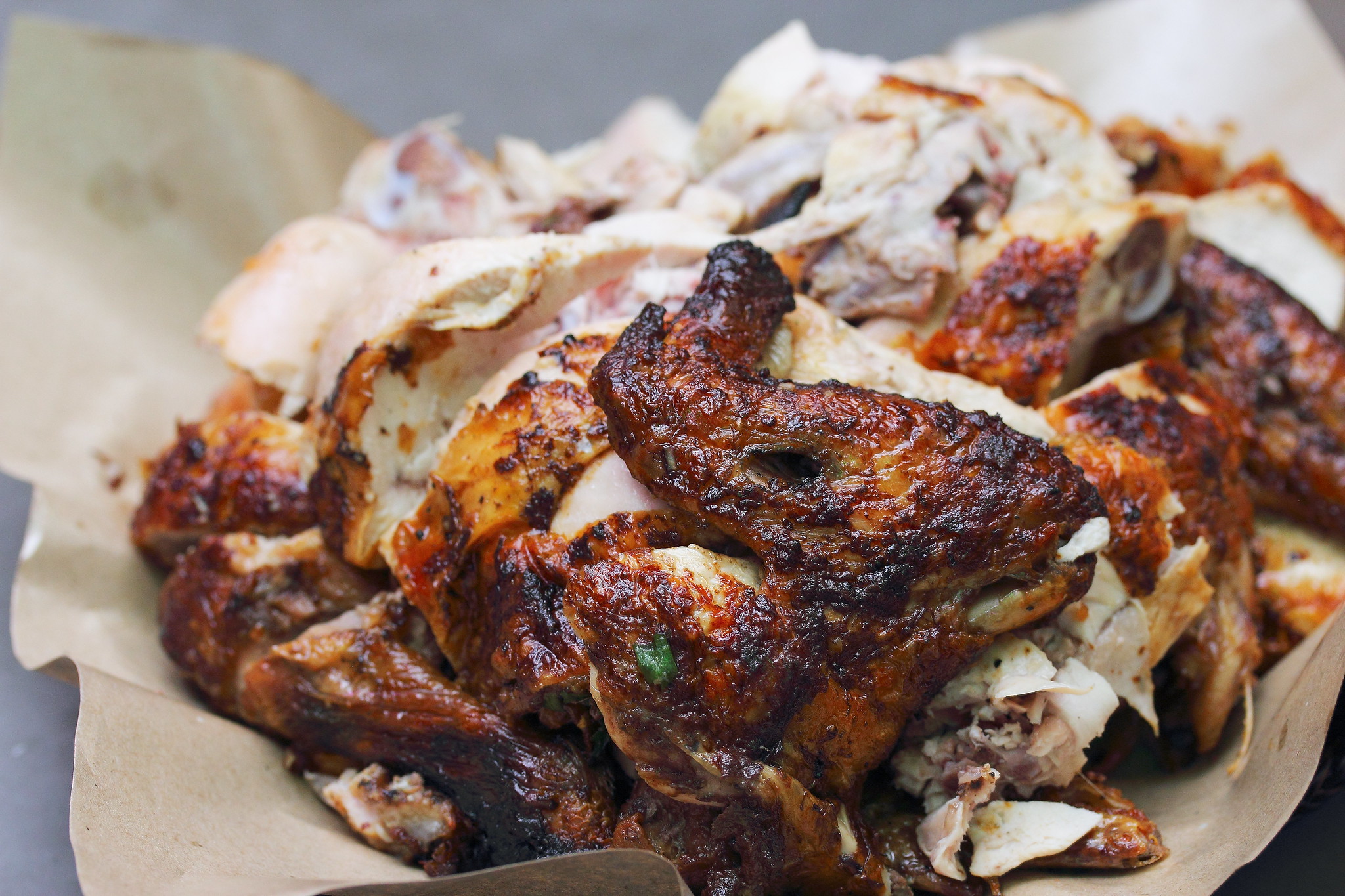 The result is a plate of delicious roasted chicken or Lechon Manok. The chicken has a nice charred smoky skin while the flesh was tender and moist. 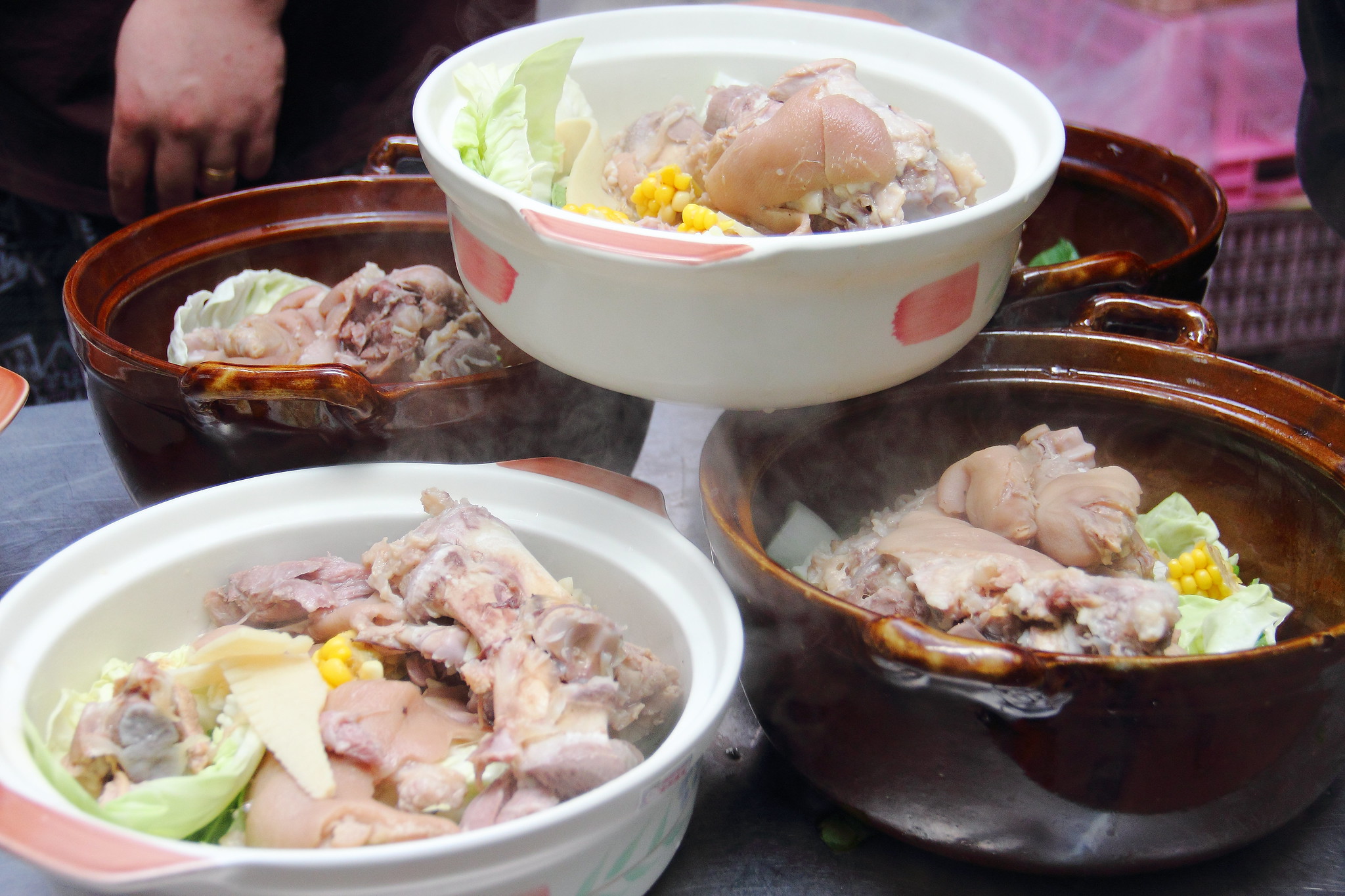 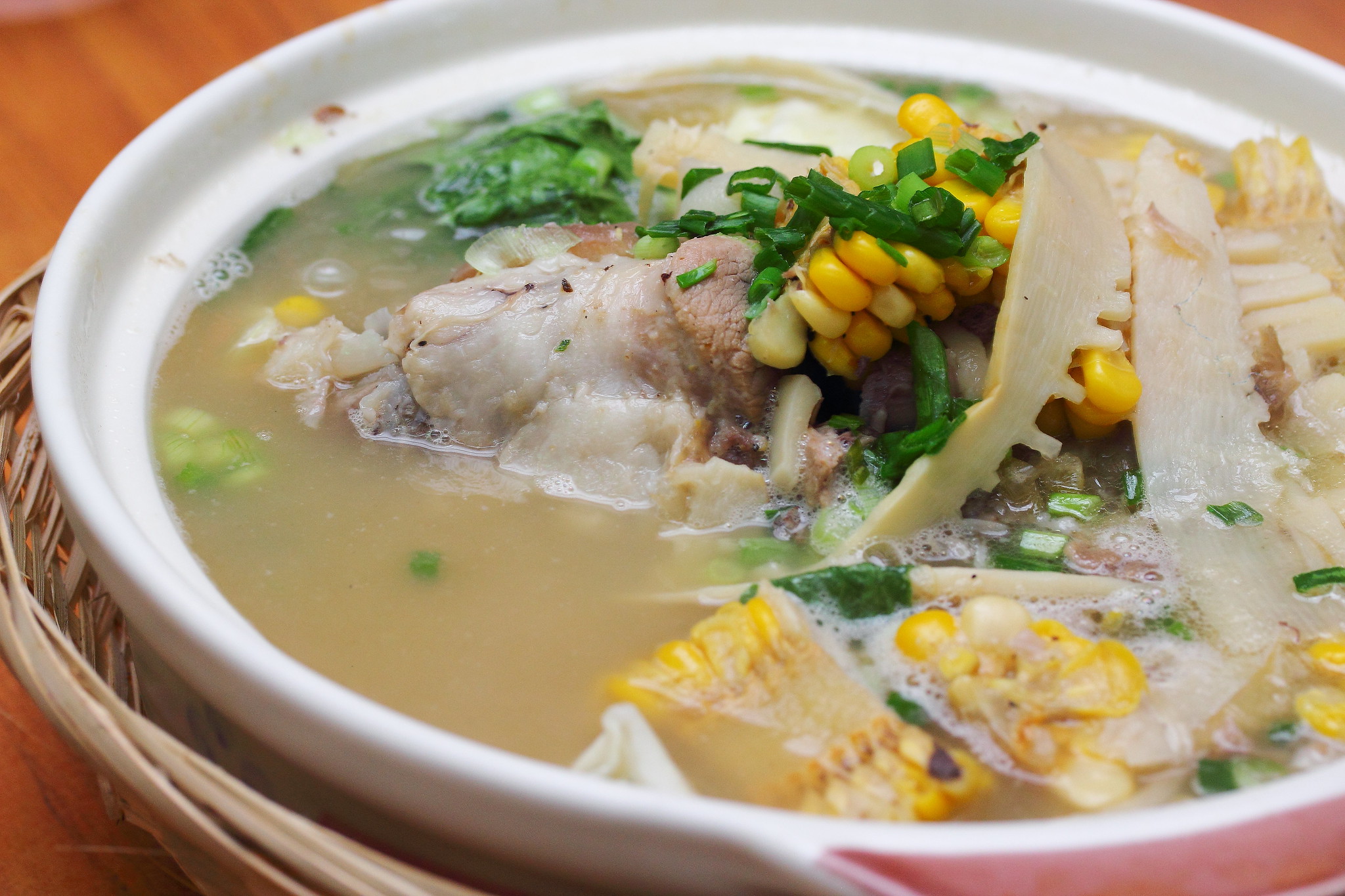 The dinner also showcases a couple Philippine dishes that Singaporeans have little knowledge of. It is a culinary education for me besides the great taste. The Cebu Pochero Bulalo is slow cooked until the tendons and meats almost fall off the bone. For the event, Tony and Chris has replaced the beef shanks with pig shanks to respect the beliefs of some of the guests. Bamboo shoots and sweet corns in cobs are added to enhance the flavours. This also distinguish the cebuano pochero from the tagalog bulalo version. 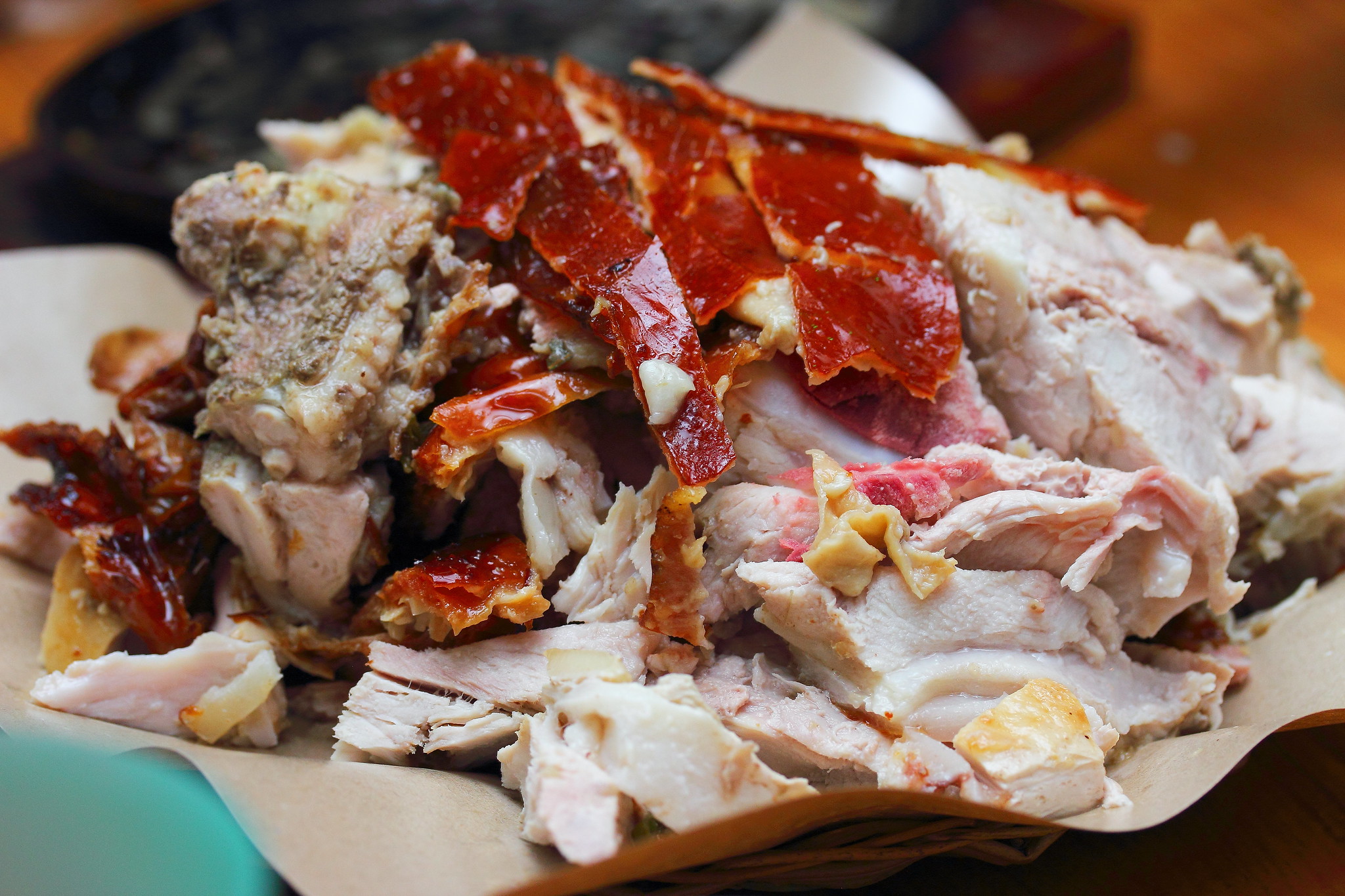 One of the highlight of the diner is the Lechon. This is my first time having it. I was very impressed how the roasting can achieve such a thin layer of paper thin crispy skin. The meat itself was not gamey at all. In fact the texture was so tender that it felt as if I was eating chicken. 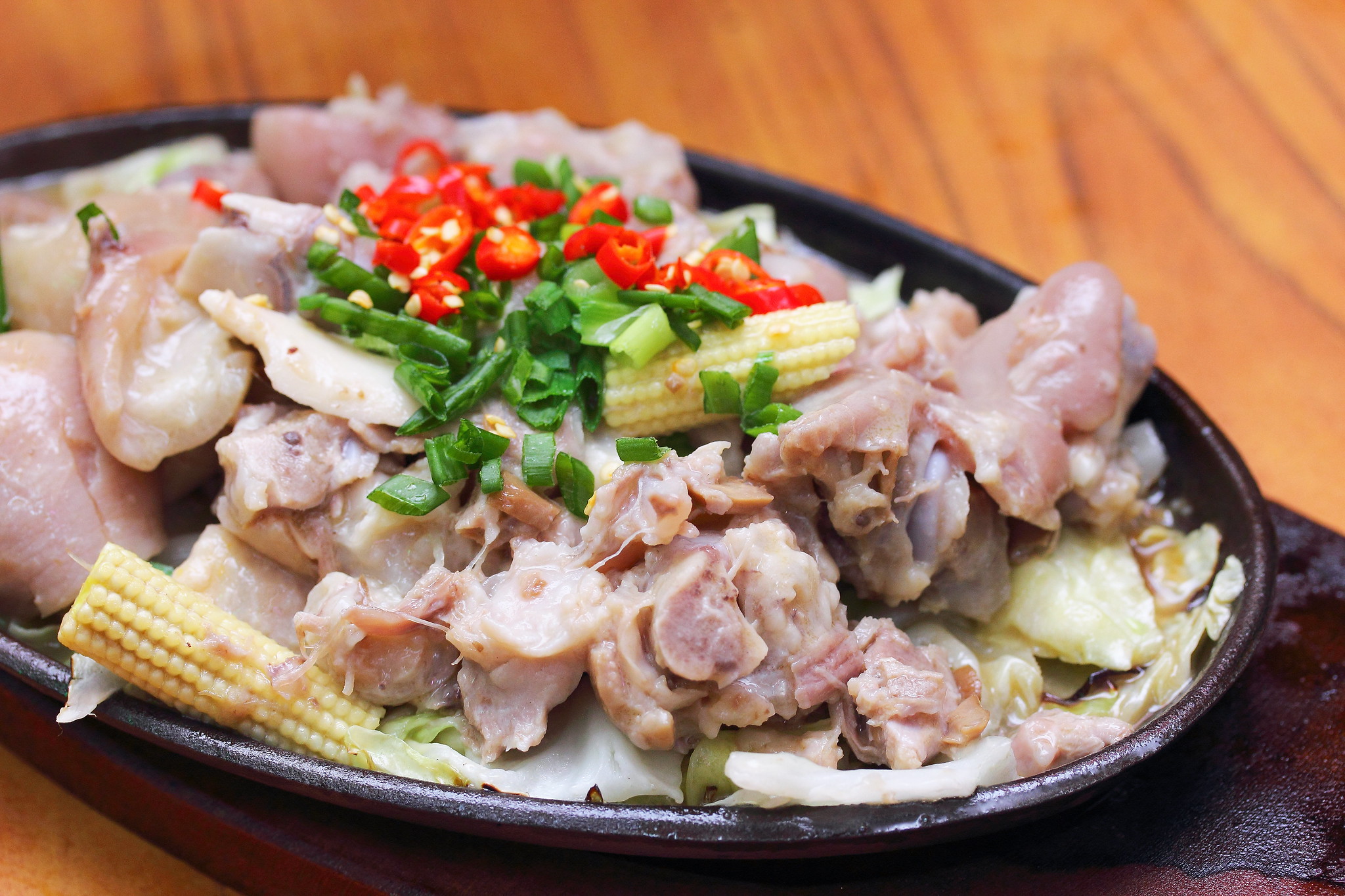 I was told that Bulalo on Hot Plate is one the relatively new dish in Cebu gaining popularity. Instead of soup, the marrowy part of the beef shanks is tenderized and placed on a sizzling metal plate and then generously topped with buttered cream of mushroom gravy. For the event, Tony and Chris has replaced the beef shanks with pig shanks to respect the beliefs of some of the guests. 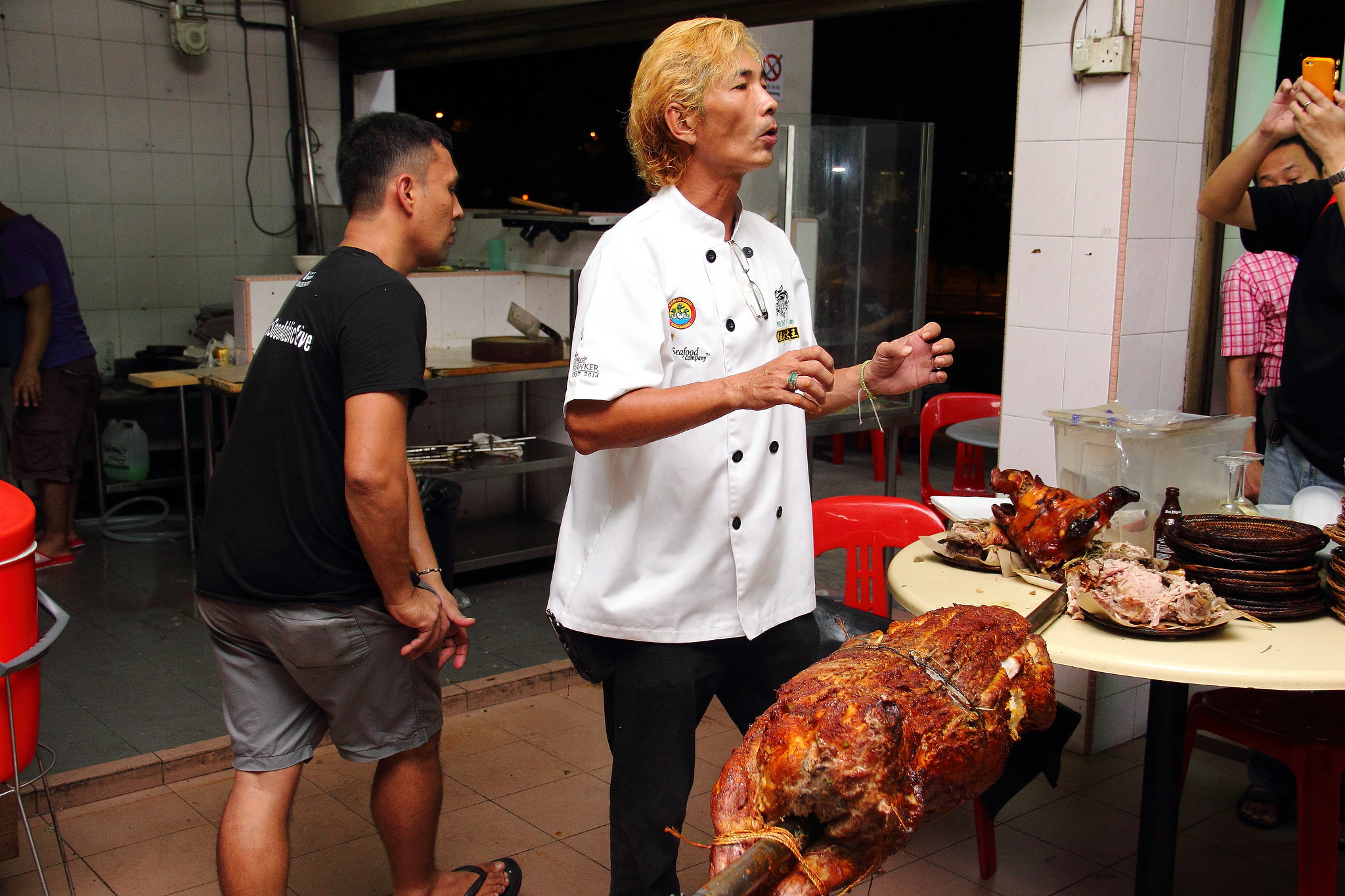 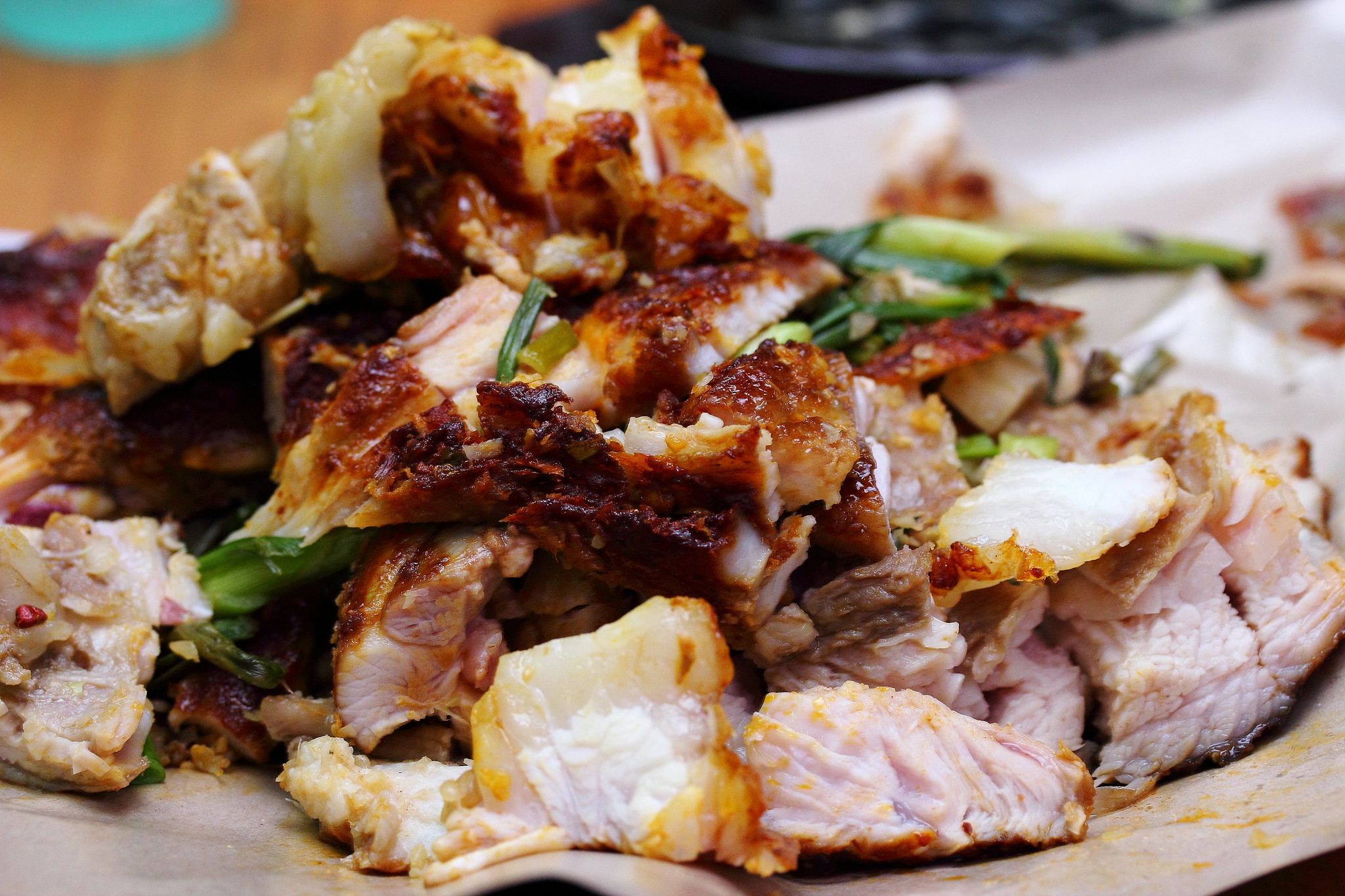 Crocodile meat is one of the healthiest meat containing little fat and high in protein. After a day of marination, stuffed with the same ingredients as the Lechon Baboy, the crocodile meat is roasted over the charcoal fire for around 6 hours, slightly longer due to the thickness of the meat. I have to say the team did a good job in tenderizing the Lechon Buwaya. The result somewhat felt like eating sio bak with the different layers of textures and the hint of saltiness from the seawater crocodile. However I thought the garlicky seasoning was a bit too overpowering. 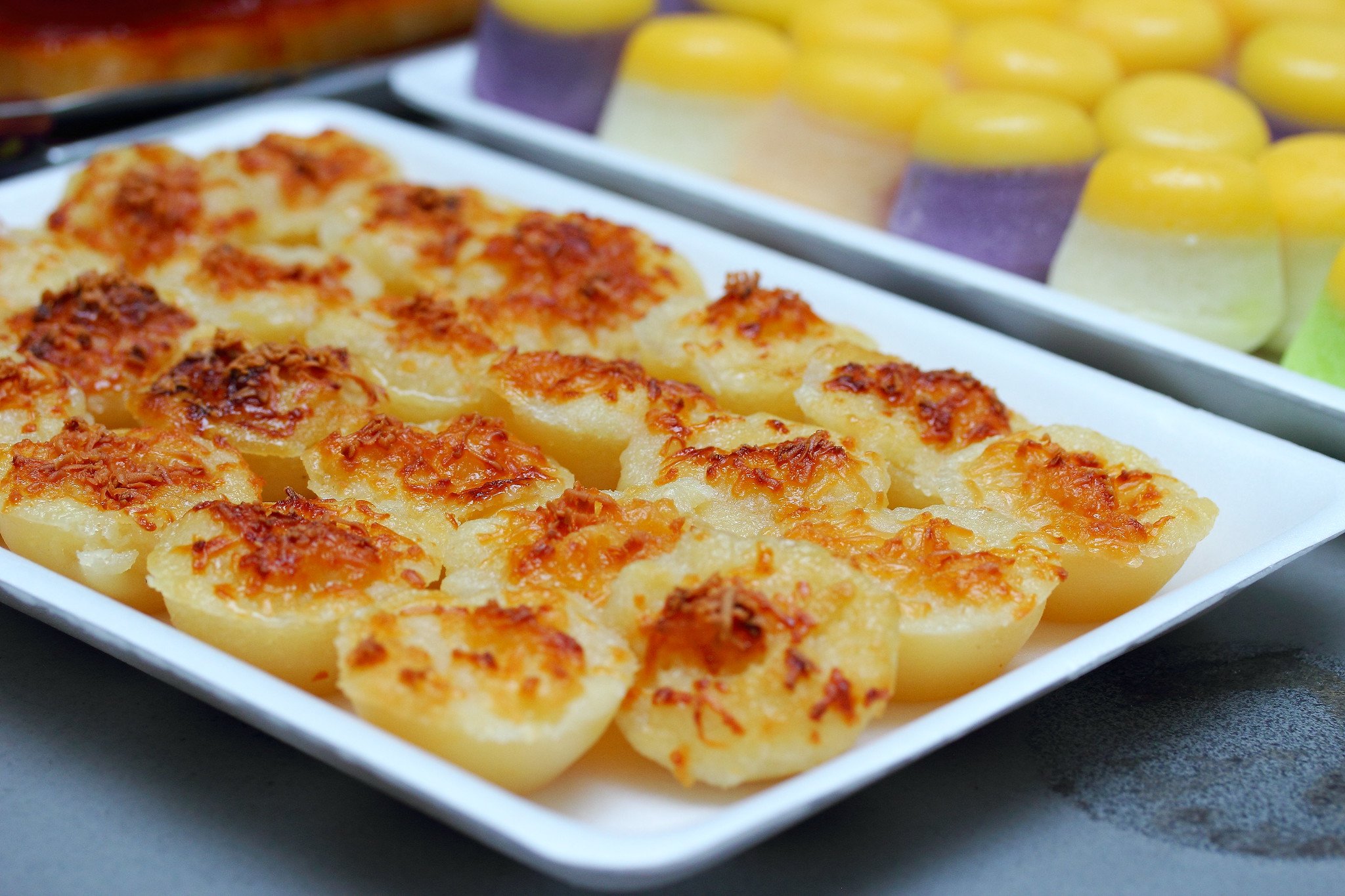 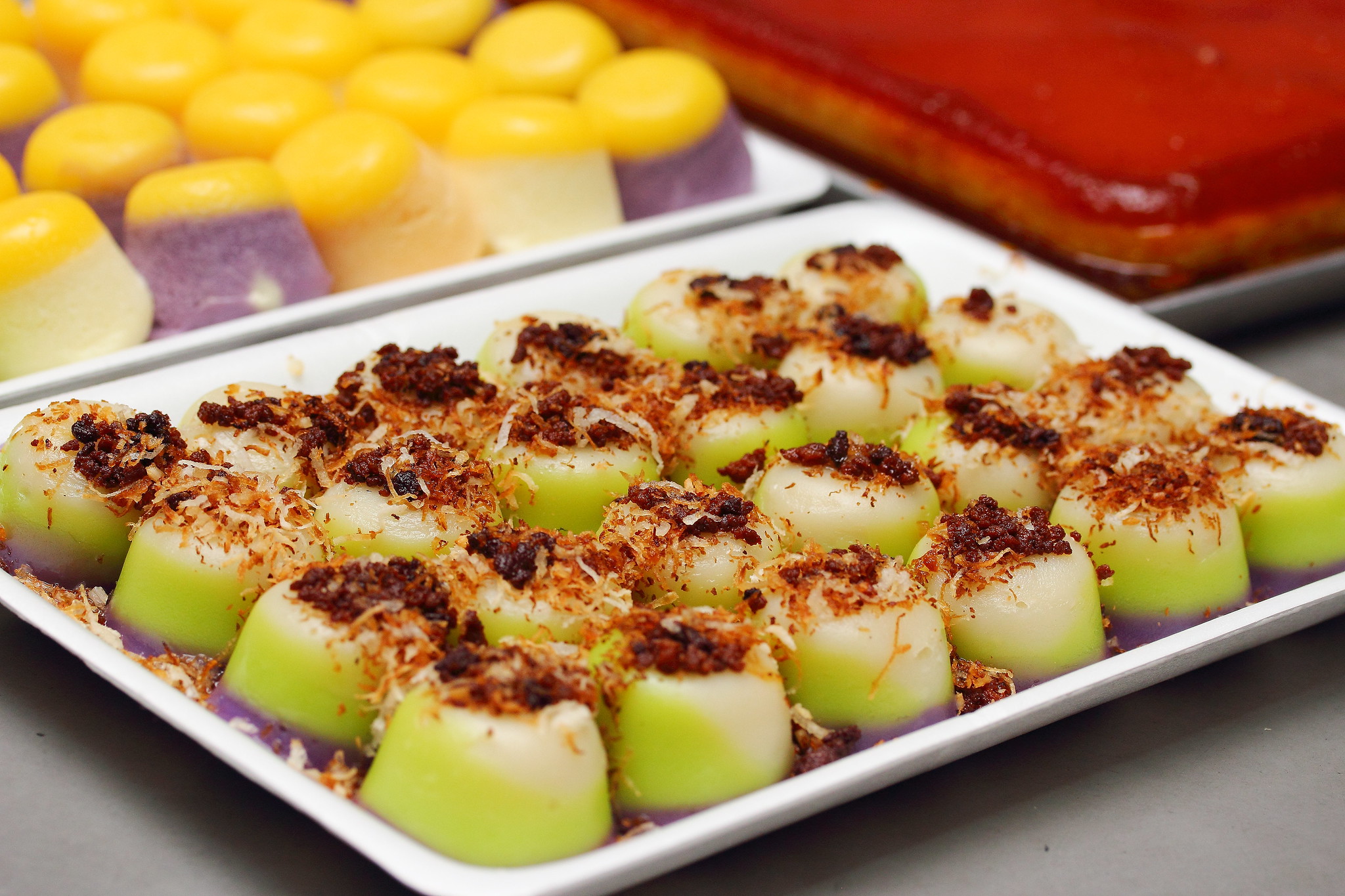 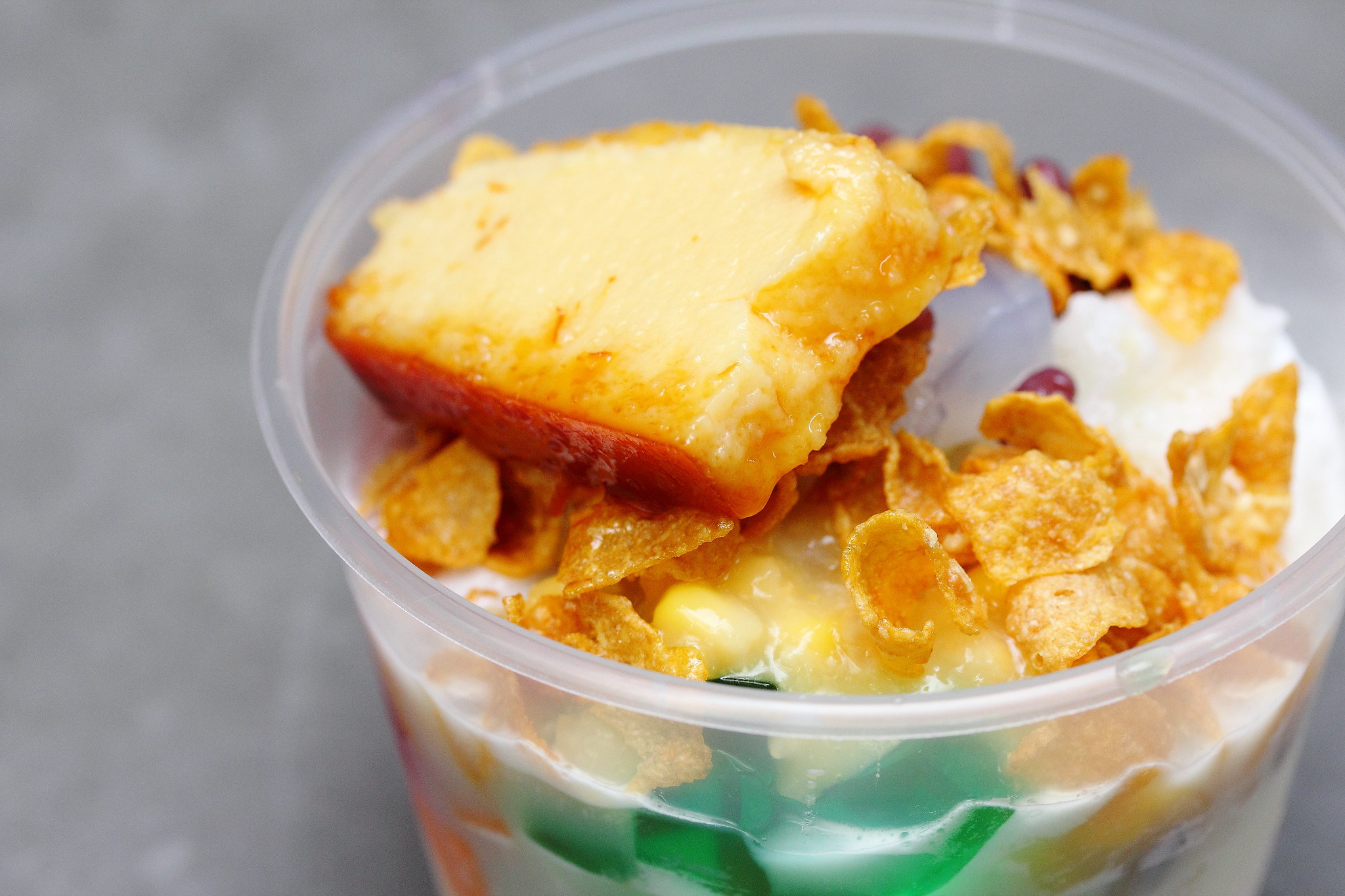 For fans for Iskina Cebu, here is a good news. Chris will be offering Philippine desserts with a new partner. We were lucky to have a glimpse of some of the yummy desserts.  My favourite is the Halo Halo, somewhat like a combination of our local ice kachang and bo bo cha cha. 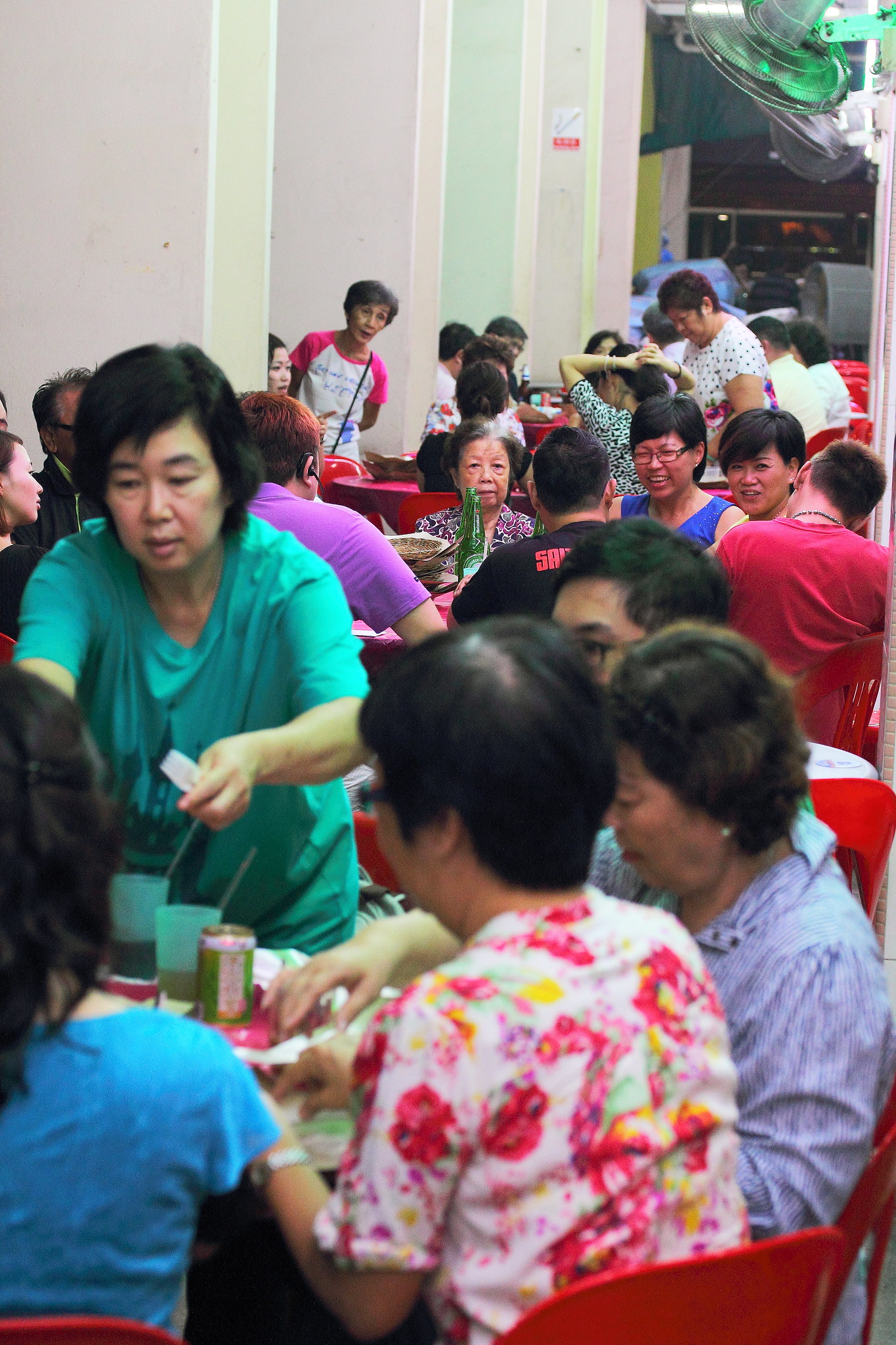 Lastly I leave you with a shot of the dinner which sees the largest crowd ever with 100 pax. This is the reason why I like food blogging and kept me going for all these years as food bonds people together.

Posted by DerrickTan at 1:25 AM