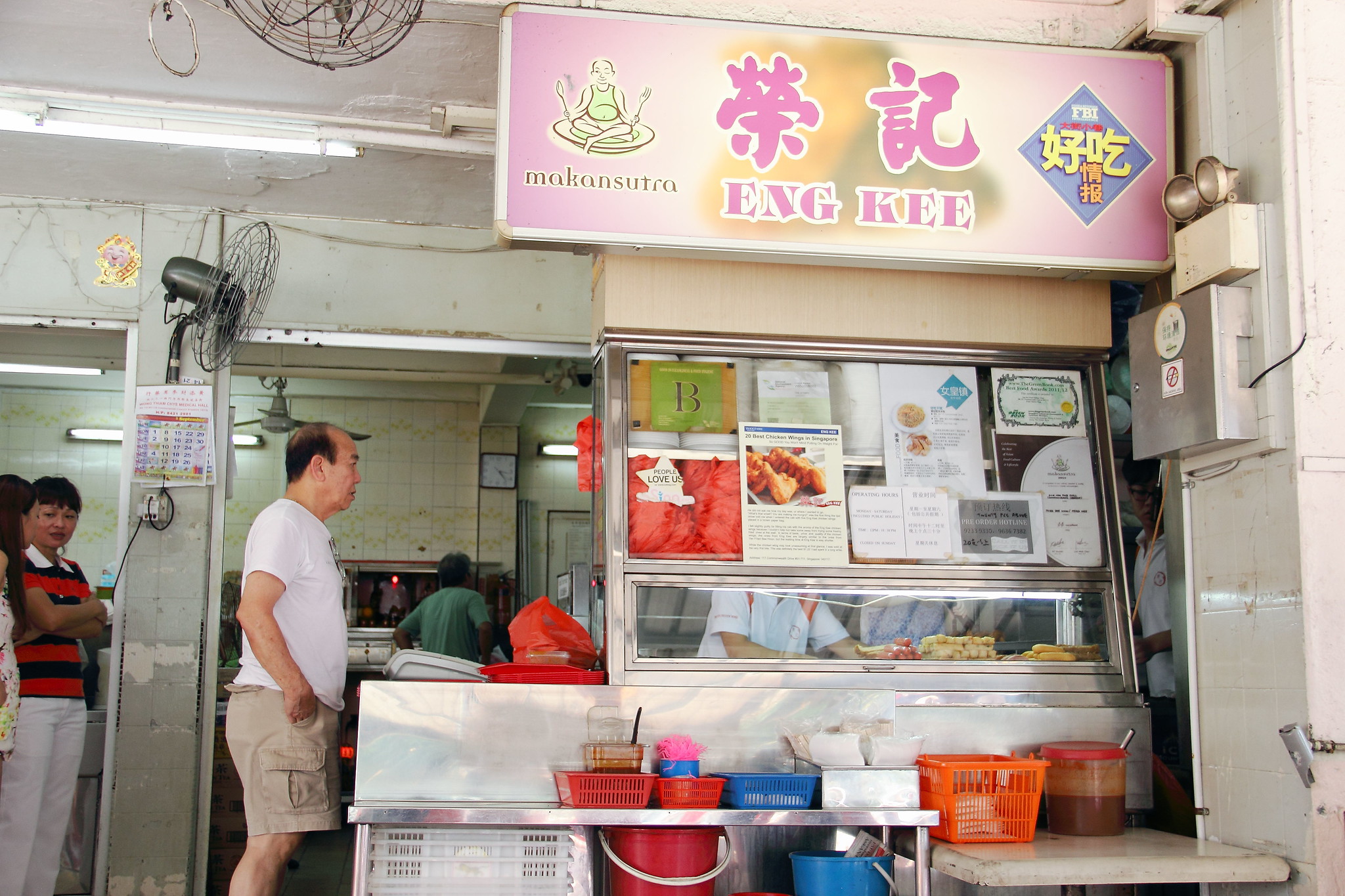 Mentioned Commonwealth Drive, the first thing that comes to my mine is Two Chefs. But now there is another reason for me to visit the place, Eng Kee Fried Chicken Wings (榮記炸鷄翅膀). The current owner took over the stall about 3 years ago together with the brand and recipe. What is so special about Eng Kee Fried Chicken Wings? I can only say this is somewhat associated with the popular Redhill Chicken Wings which Prime Minister Lee queued for, using the same recipe. This is definitely the next best fried chicken wings after Two Wings. 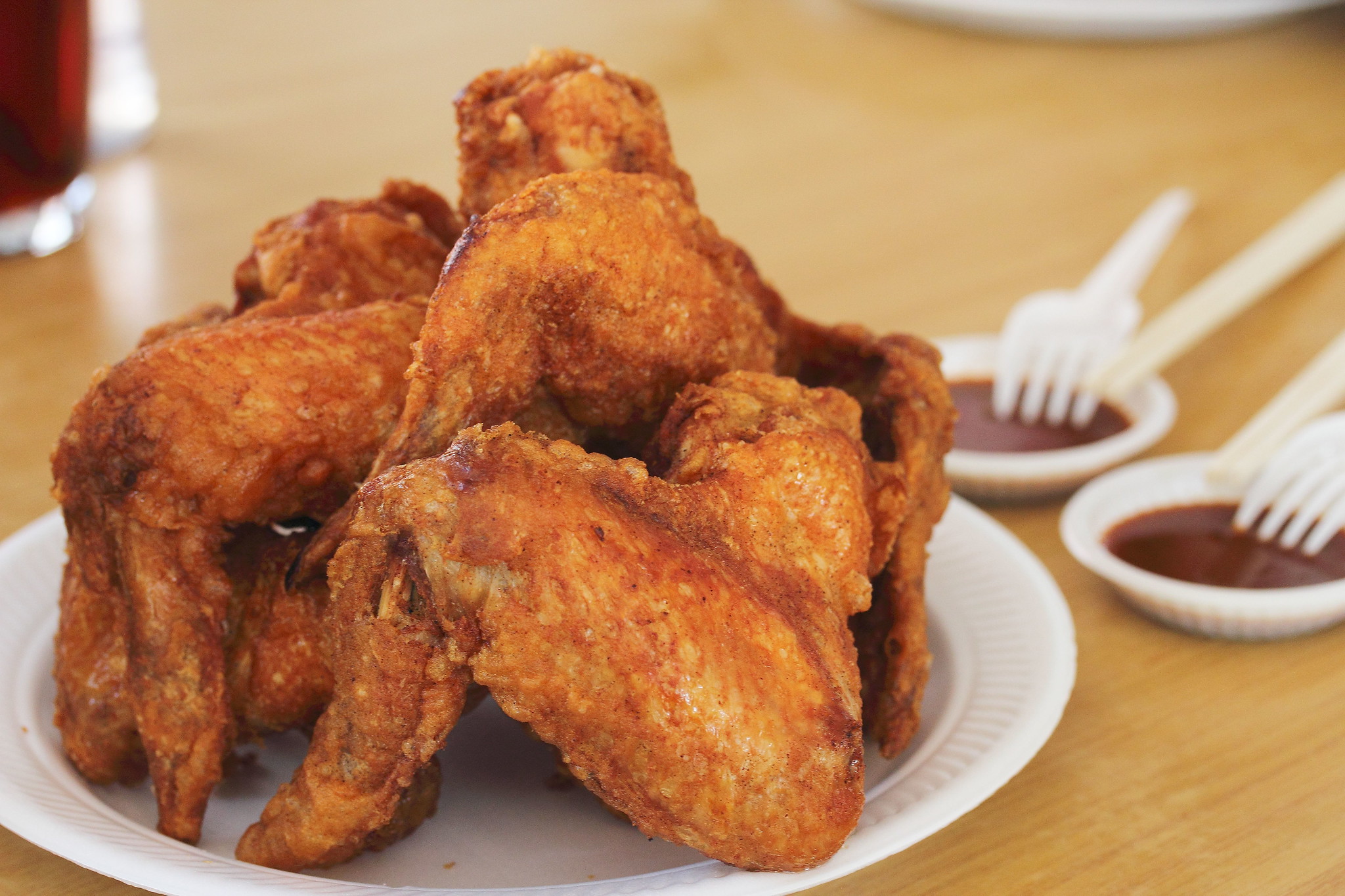 If Two Wings is the "Ang Mo" style fried chicken wings, then Eng Kee Chicken Wings ($1.20 each) is the Chinese style. Lightly marinated, this chicken wings are freshly fried in batch of 30 in a big wok each time. The technique and marinade maybe different but I found similarity in both Two Wings and Eng Kee's chicken wings. Both are lightly marinated,  focusing on the natural flavour and juiciness of the wings. There was also hardly any traces of oil on the plate of chicken wings. 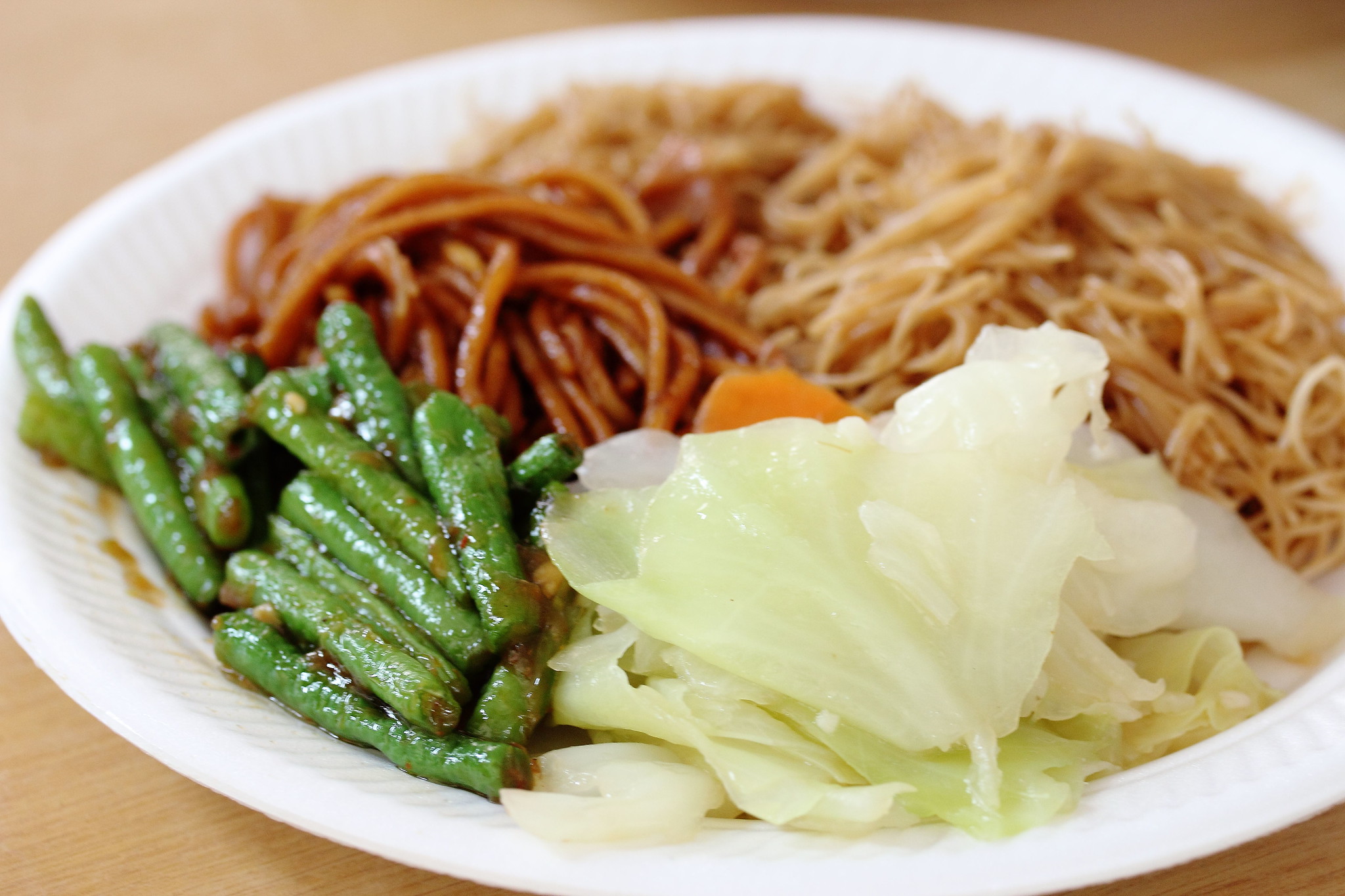 Besides the popular chicken wings, the stall also sells other stuff such as fried noodle and beehoon. Having chicken wings alone is kind of boring so while the noodles were just average, they are a good company for the fried chicken wings. 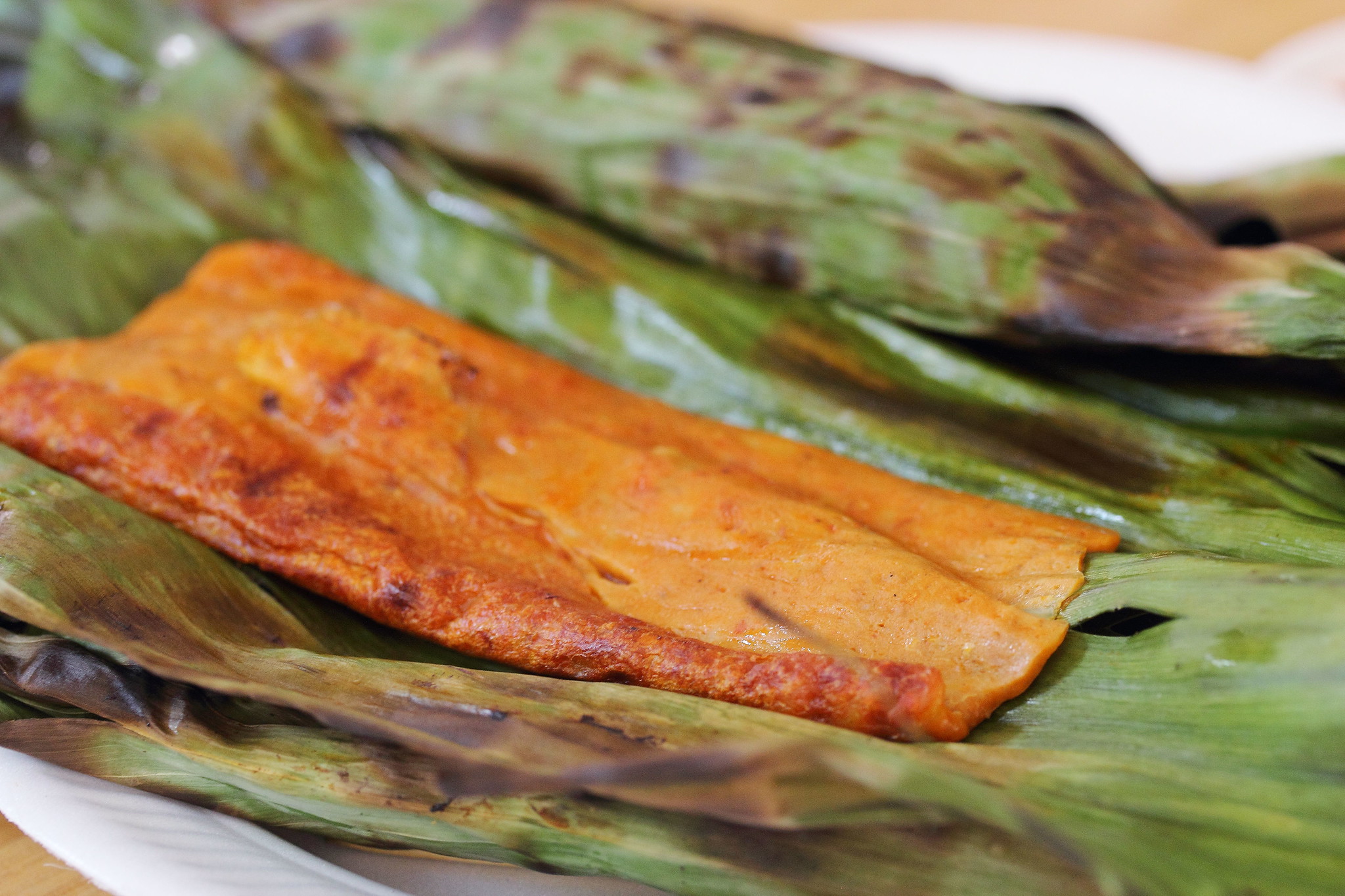 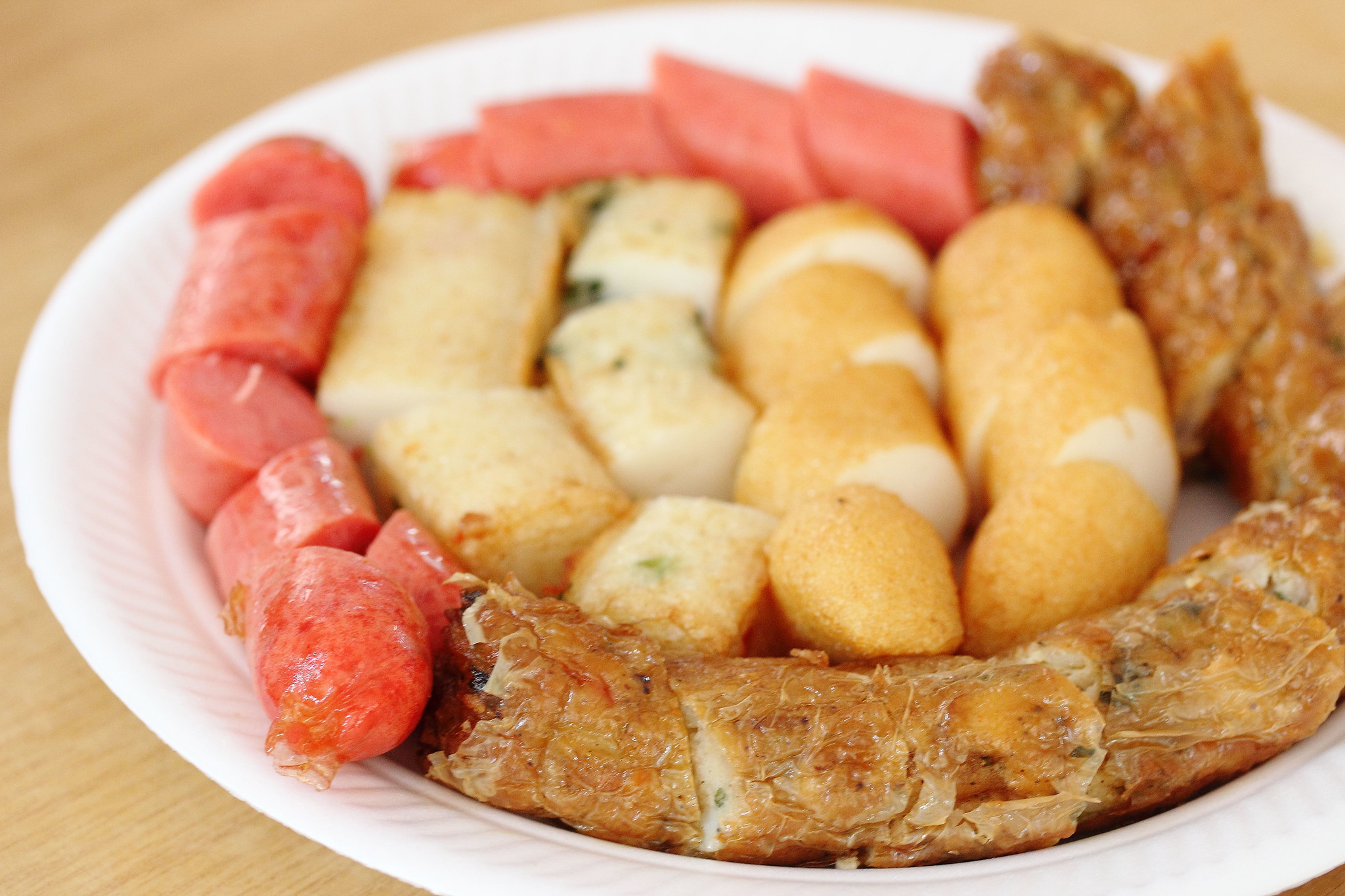 The previous owner only sold a couple of items to go with their chicken wings. Now the place has added many more varieties and selections. While the ingredients were not homemade but sourced, they were still quite decent. 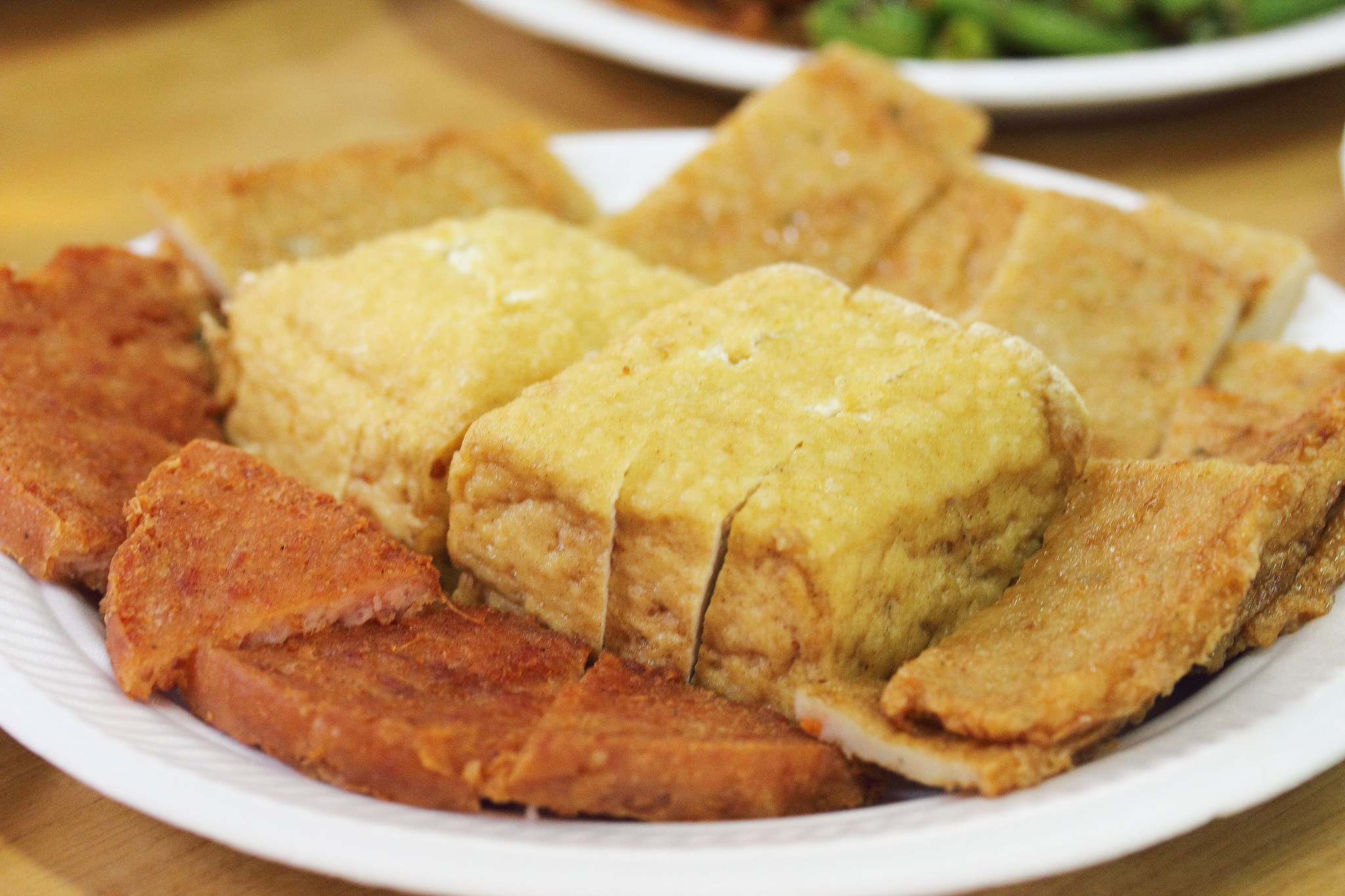 While I was there at the stall, I noticed there was a constant queue for their chicken wings and economic noodle and beehoon. There is also a free order hotline for order of 20 chicken wings or more.