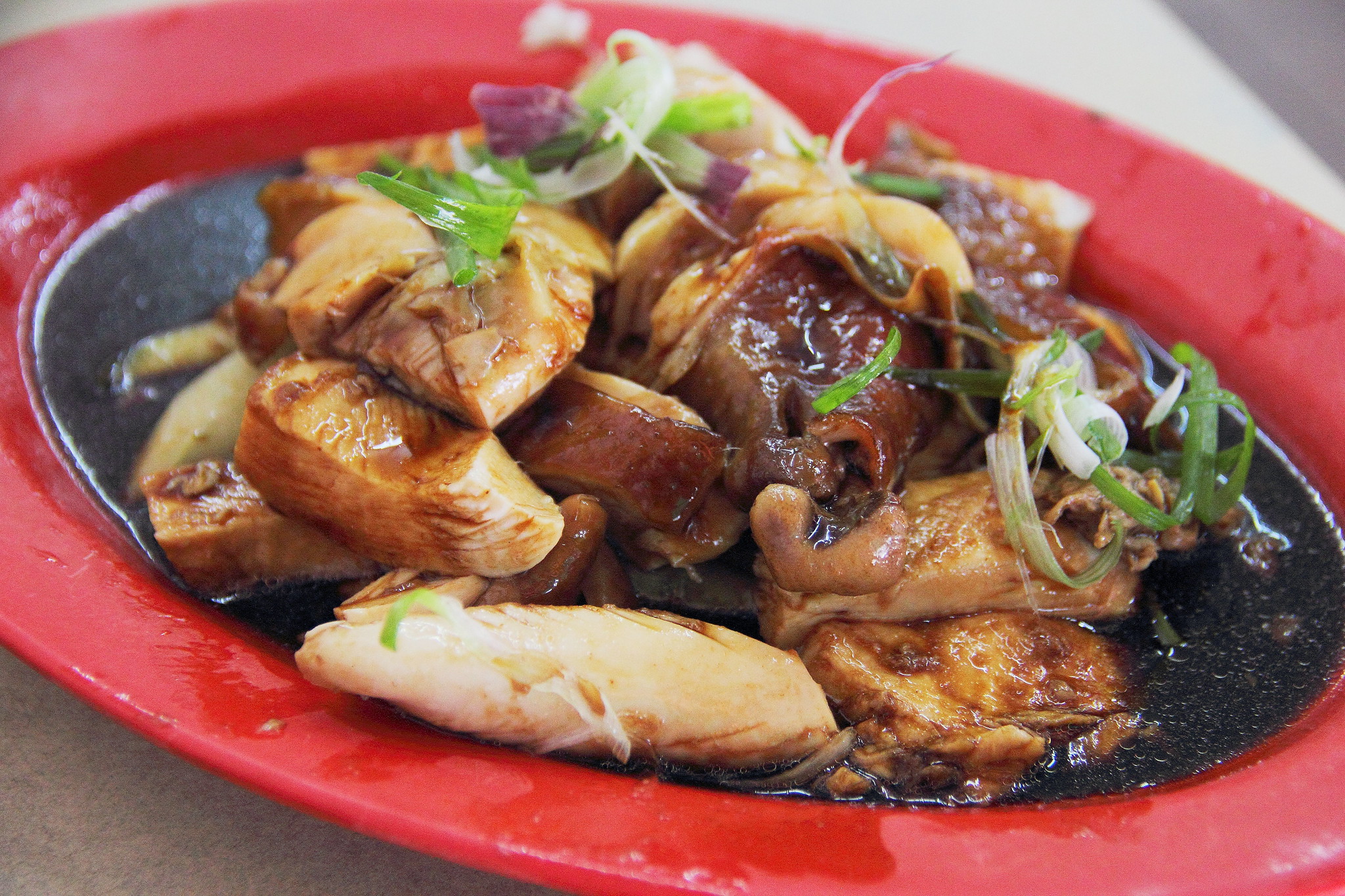 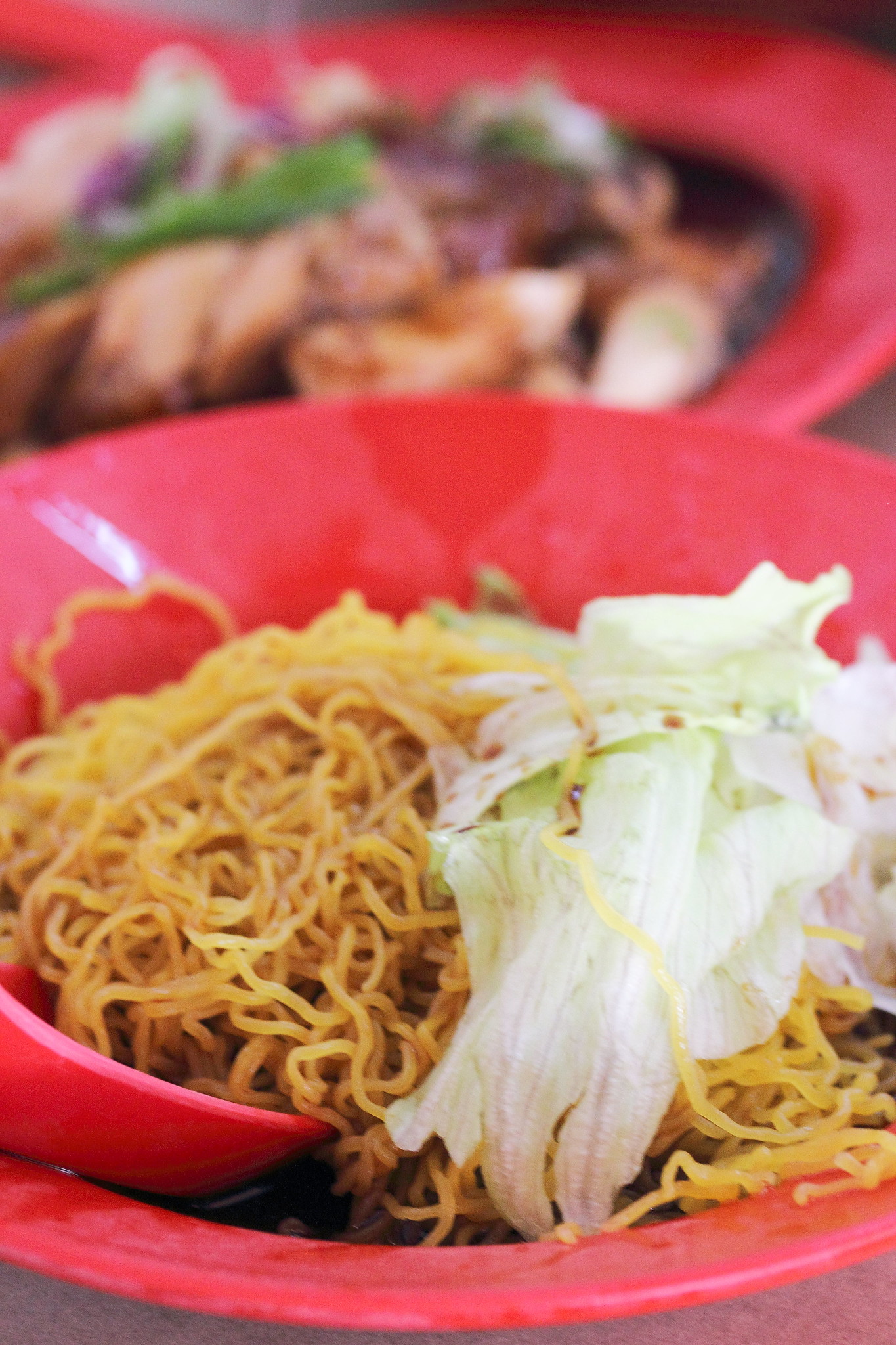 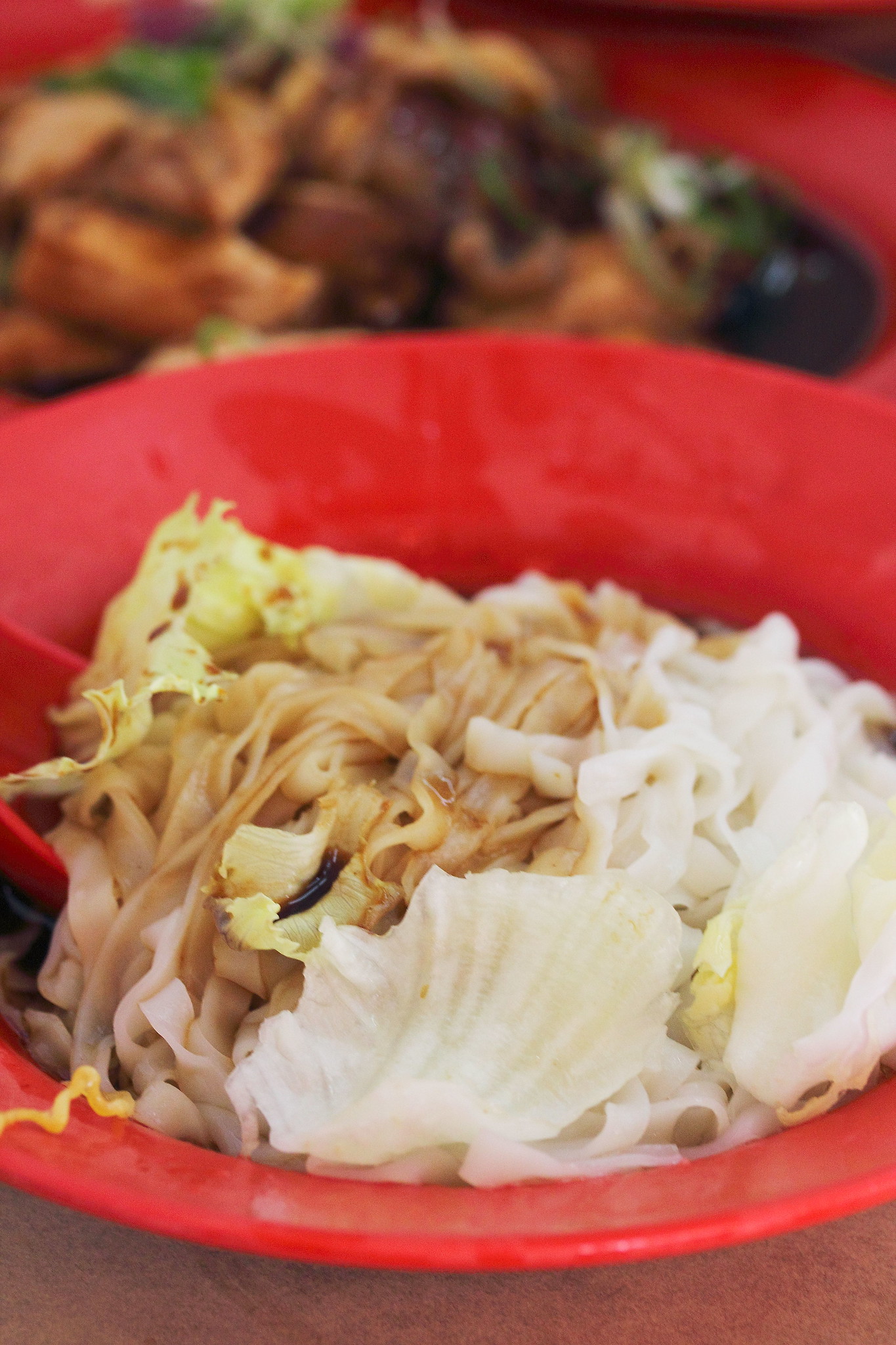 We ordered the Soy Sauce Chicken Yellow Egg Noodle ($3.50) and Soy Sauce Chicken Kway Teow ($3.50). It is usually served with the chicken on top of the noodles but we have requested it to be separated. I like the yellow egg noodle more for its springy texture and delightful bite. 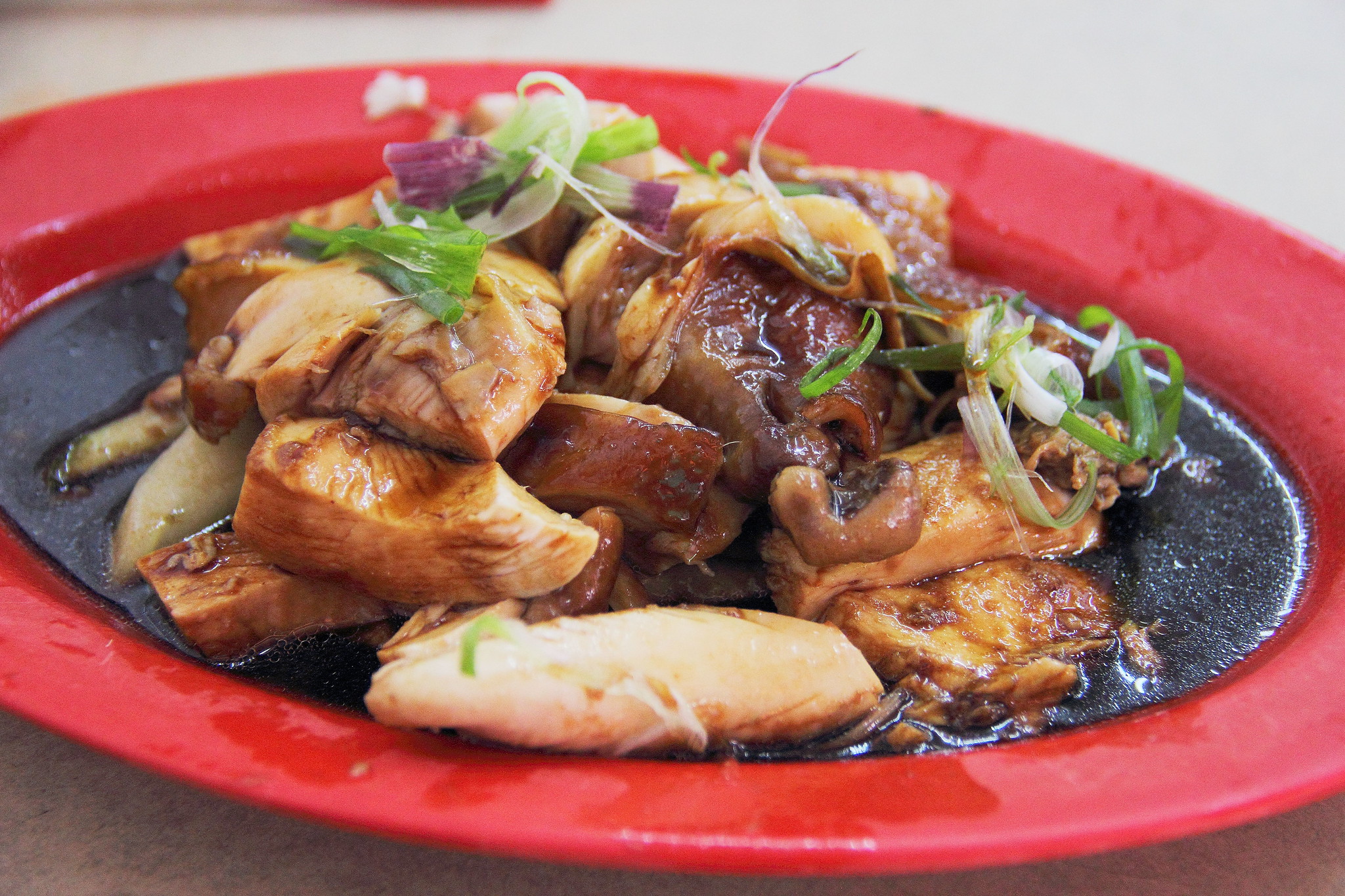 The star has to be the Soy Sauce Chicken. The light brown chicken skin was well infused with the soy sauce sweetness and the chicken was really moist and tender. Even the sauce itself has a nice subtle sweetness from the soy sauce but not overpowering. 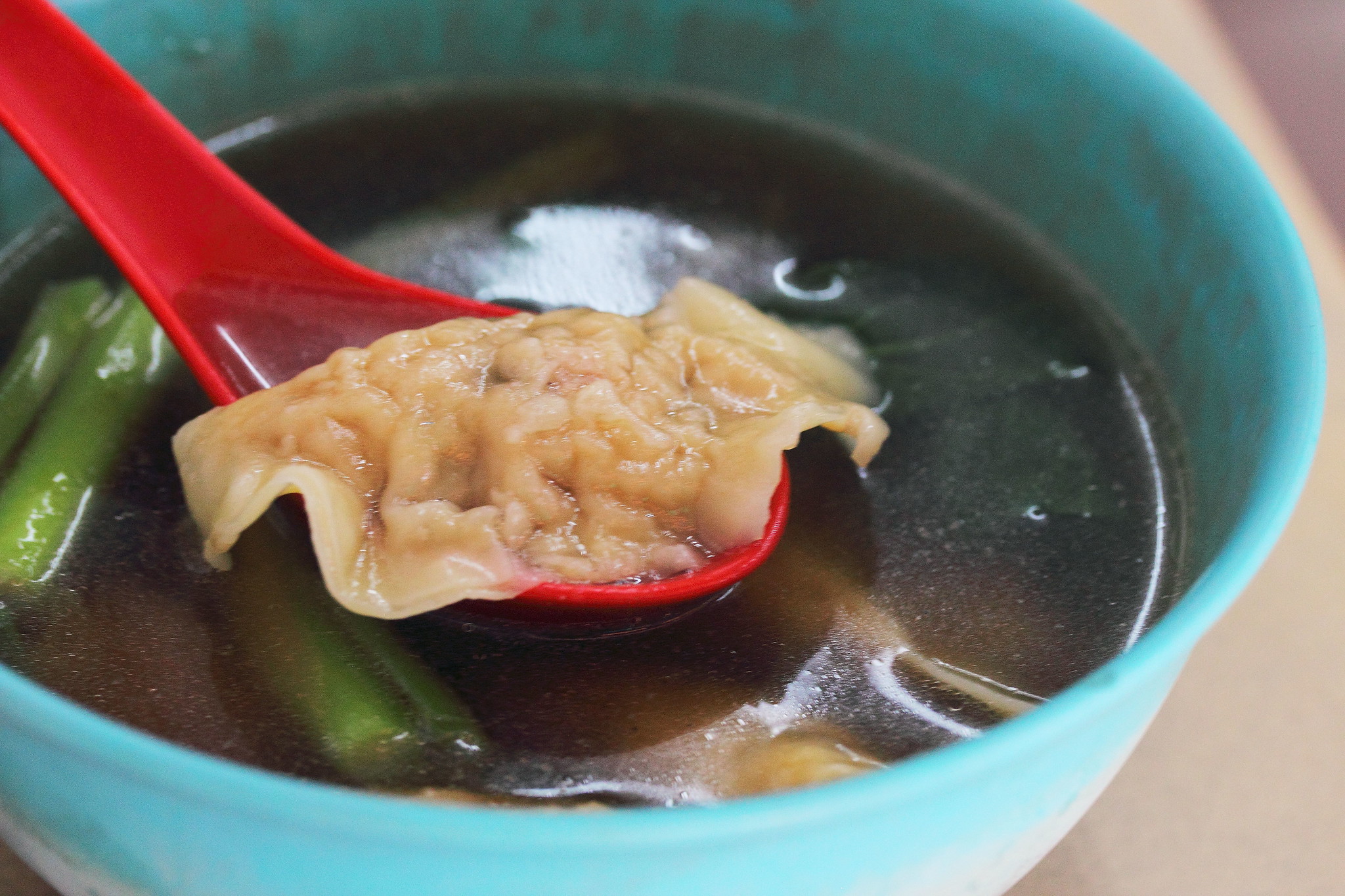 I also ordered an extra bowl of Dumpling Soup ($5) to go with the noodles. The dumpling is of decent size and stuffed with delectable fillings. 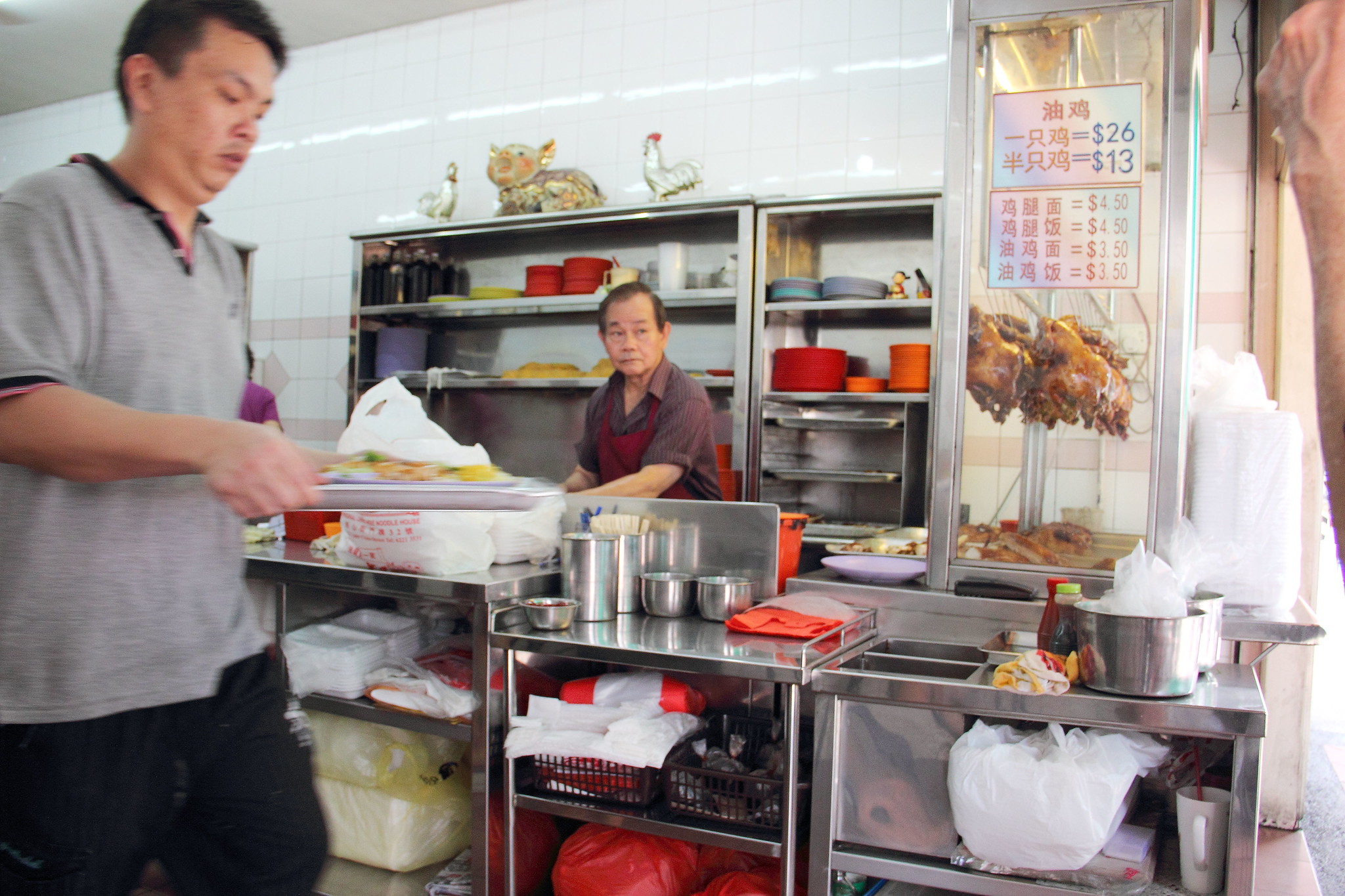 Throughout my meal at Original Chiew Kee Noodle House, I have observed the uncle behind the stall chopping non stop. It was quite amusing to see the number of chicken he has chopped. Their business is really good with constant stream of customers. Good thing is they have 2nd floor seating too.

Opening Hours:
Daily: 8am - 7pm
(Closed every other Wed)