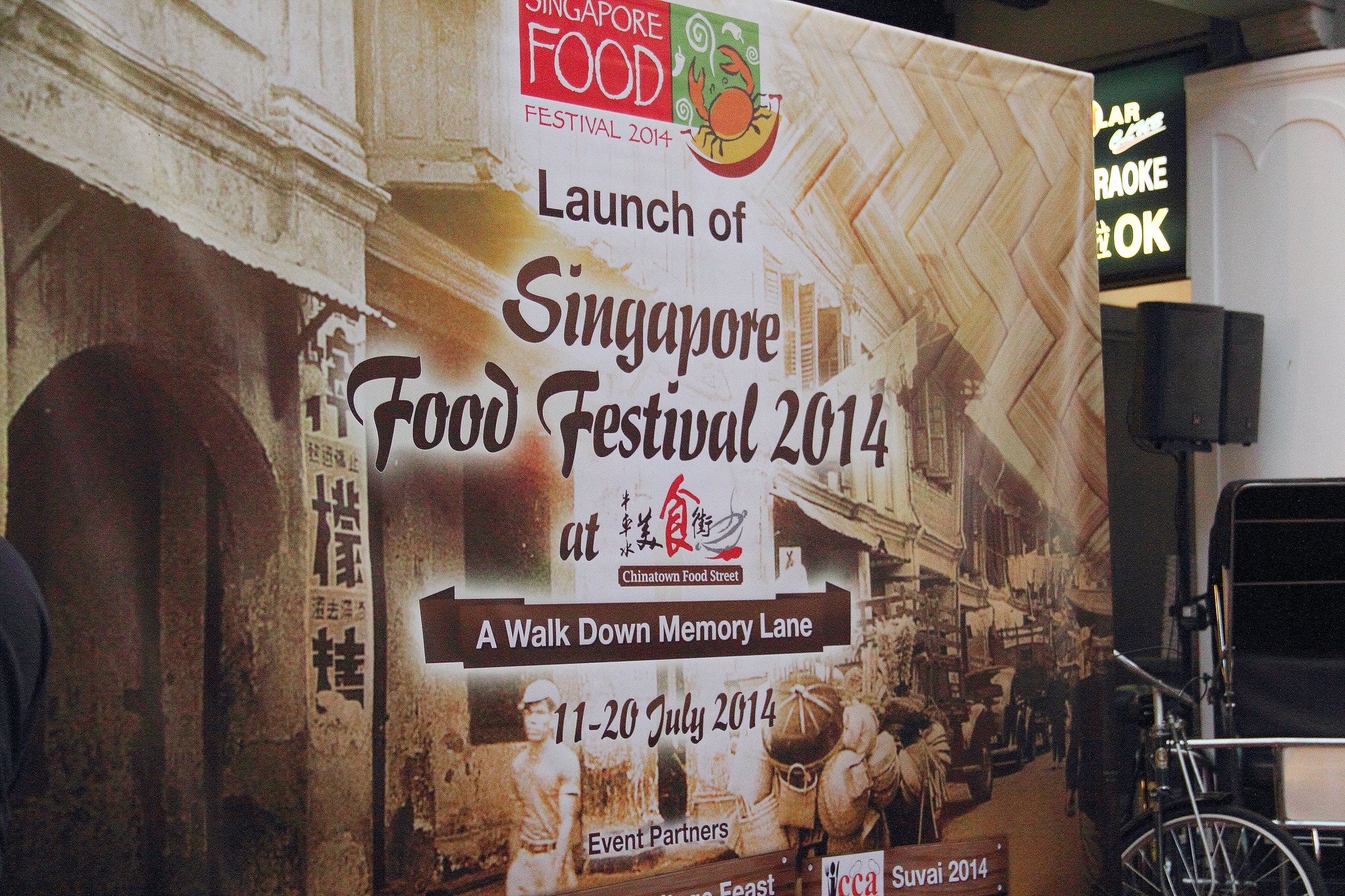 This year Singapore Food Festival 2014 kick started at the Chinatown Food Street. The 10 days festival from 11 July to 20 July 2014 will see events at different parts of Singapore featuring an array of dining experiences and cuisine. 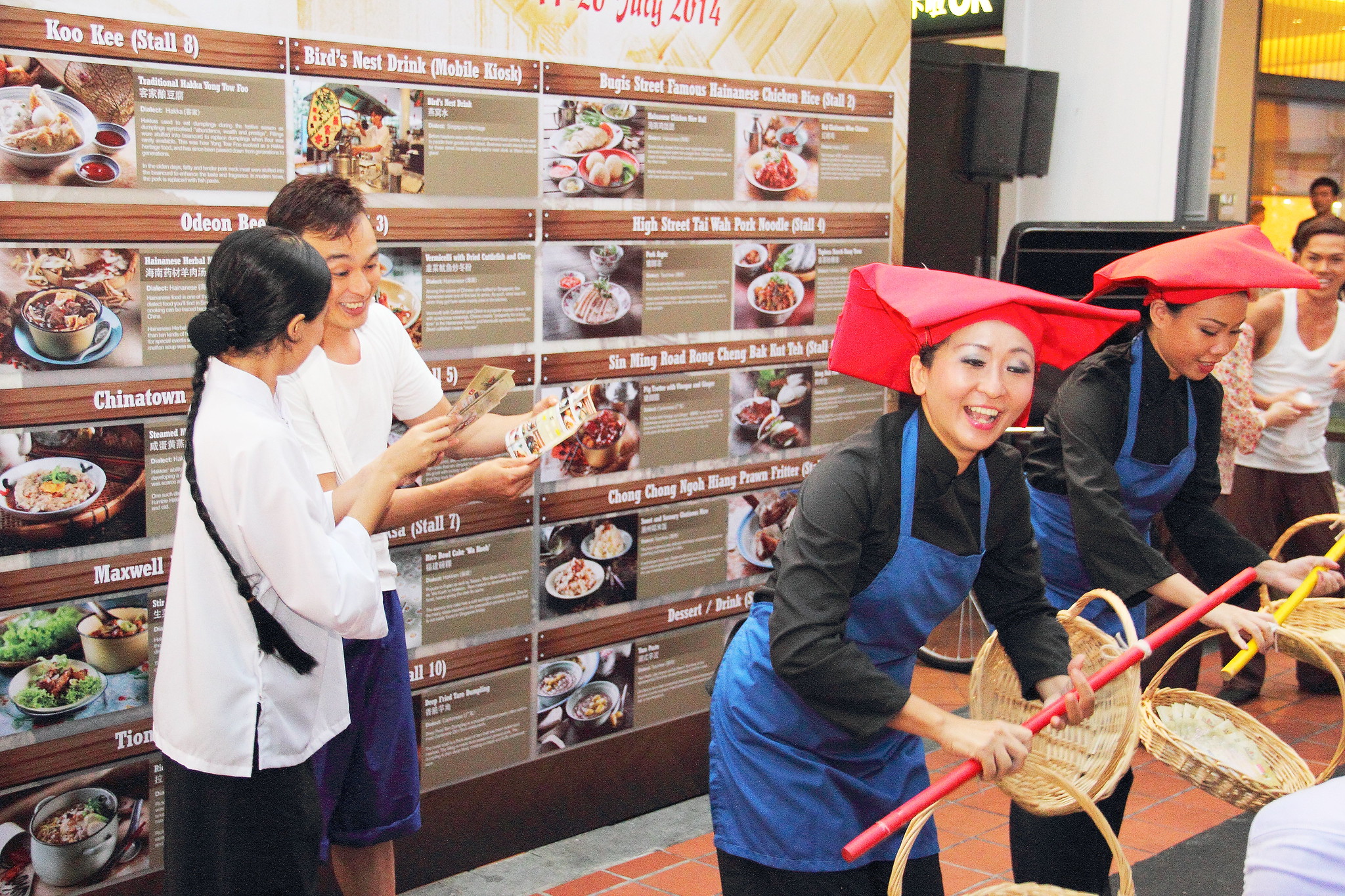 Themed as A Walk Down Memory Lane, it is even more appropriate to launch the event at the heart of Chinatown where our ancestors came to the shore of Singapore from various part of China bringing along their different dialect group's cuisine. 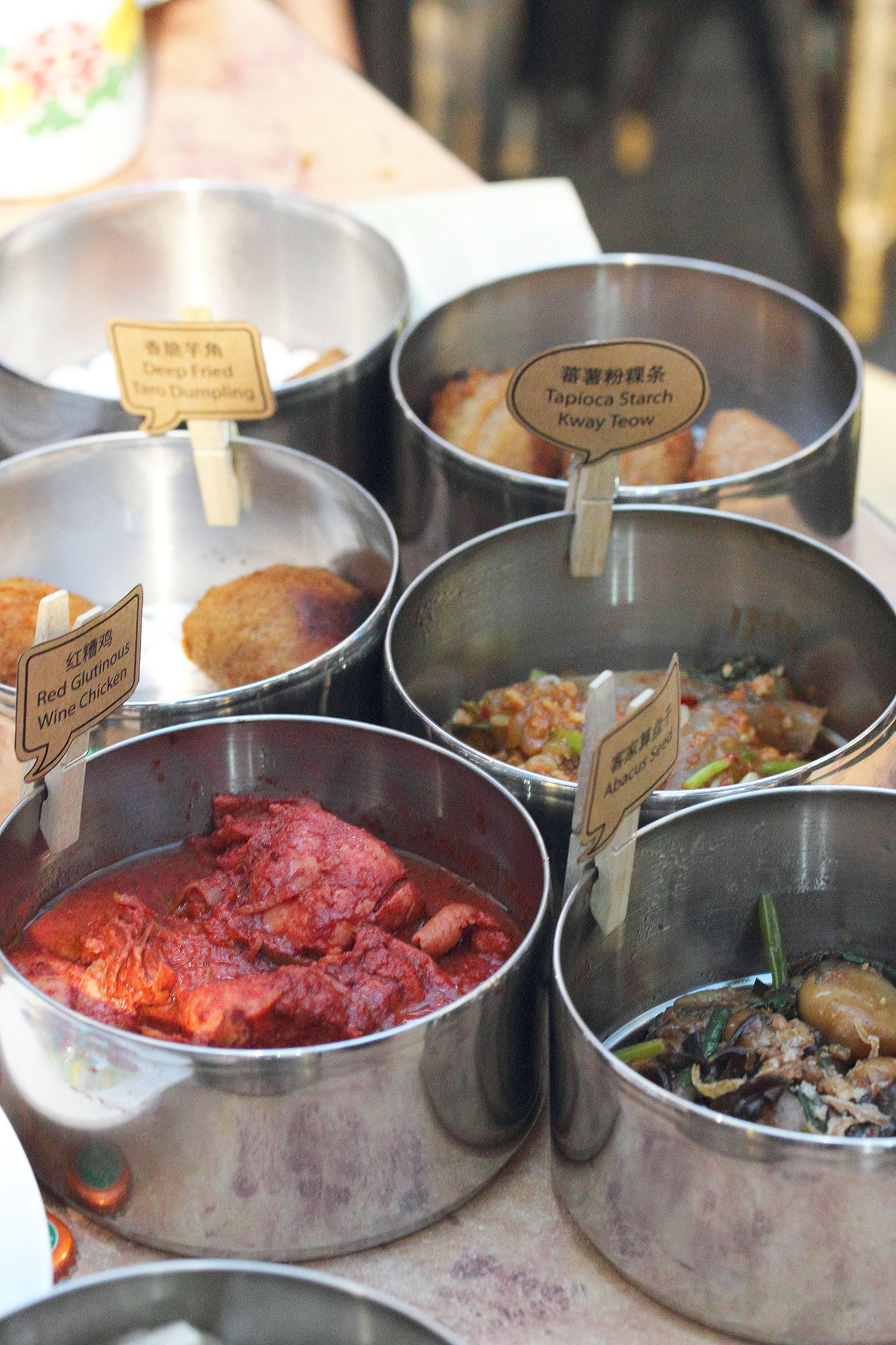 For this year Singapore Food Festival 2014 at Chinatown, a Singapore Chinese Dialect Heritage Food Trail has been specially designed to introduce 20 Chinese dialect dishes that are not commonly found now. 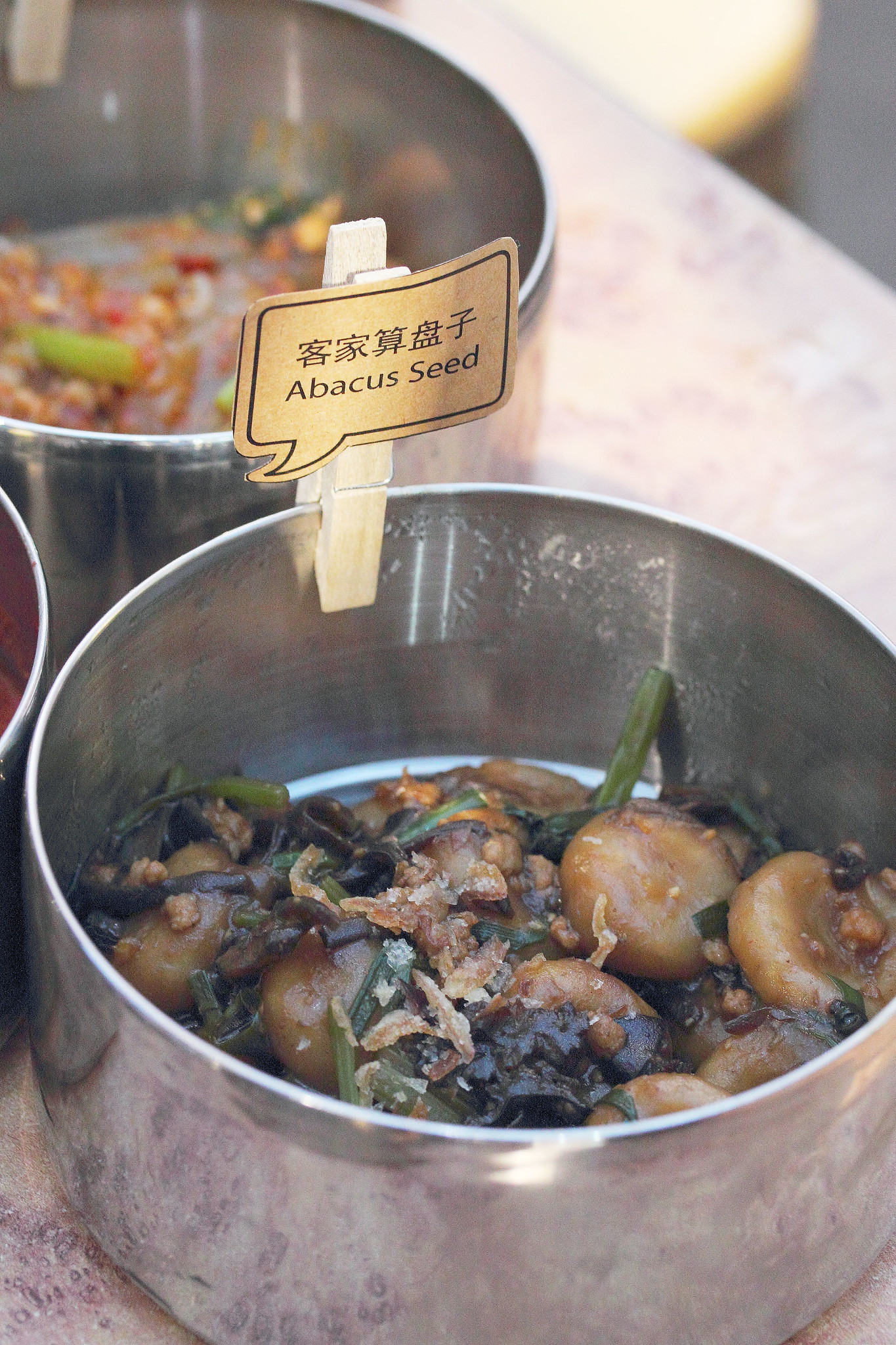 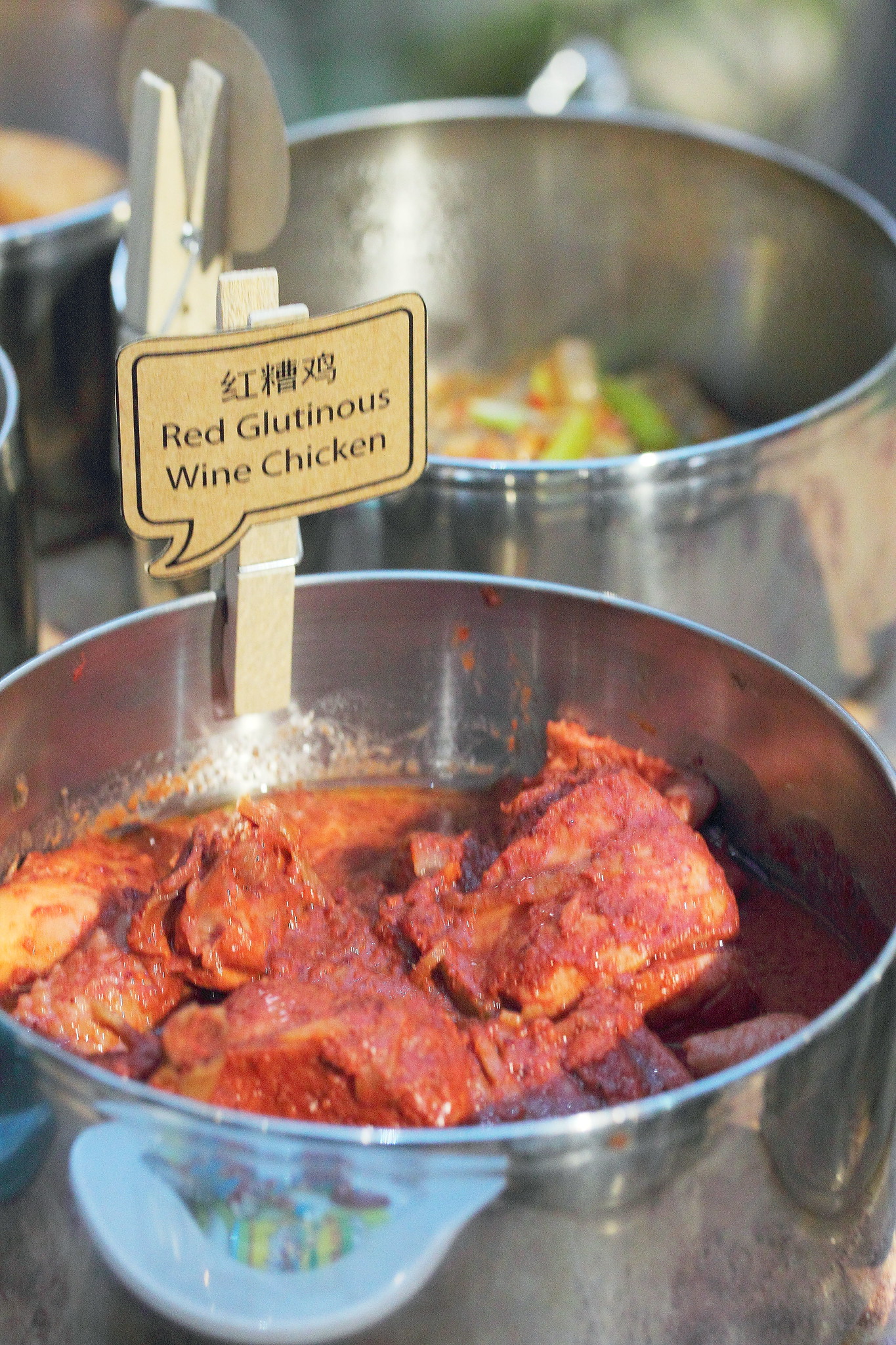 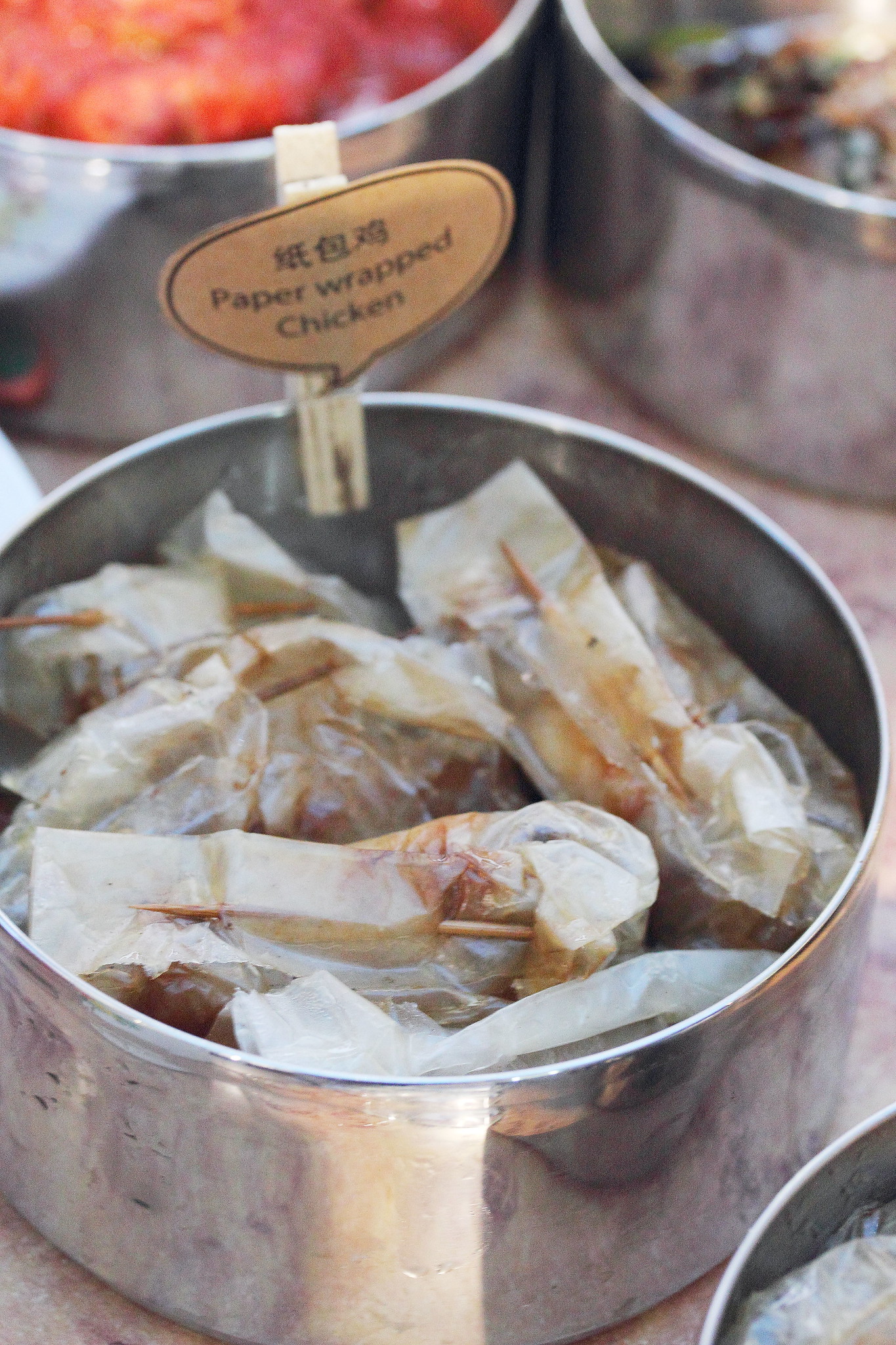 Lastly from the Hainanese Chinese dialect group, you can savour dishes such as Hainanese Chicken Rice Ball, Hainanese Herbal Mutton Soup and Vermicelli with Cuttlefish & Chives. The food trail also features 2 very traditional item such as the Bird's Nest Drink and Ice Ball. 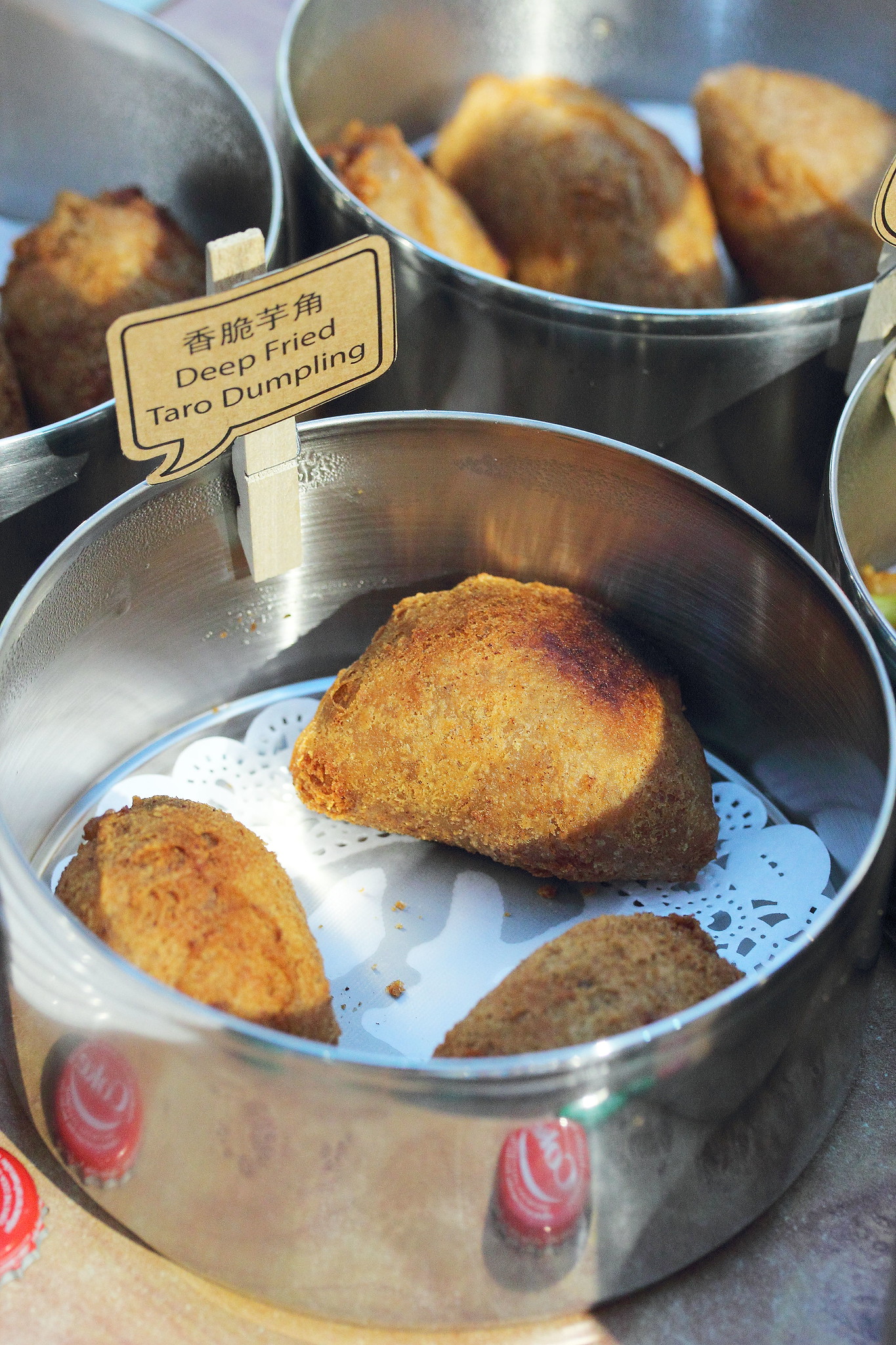 Do head down to the Chinatown Food Street from 11 July to 20 July 2014 to check out these different Chinese dialect group's dishes Informative boards will also be put up to explain the significance of the 20 dishes that is specially selected to be featured in this year Singapore Chinese Dialect Heritage Food Trail in conjunction of the Singapore Food Festival 2014.