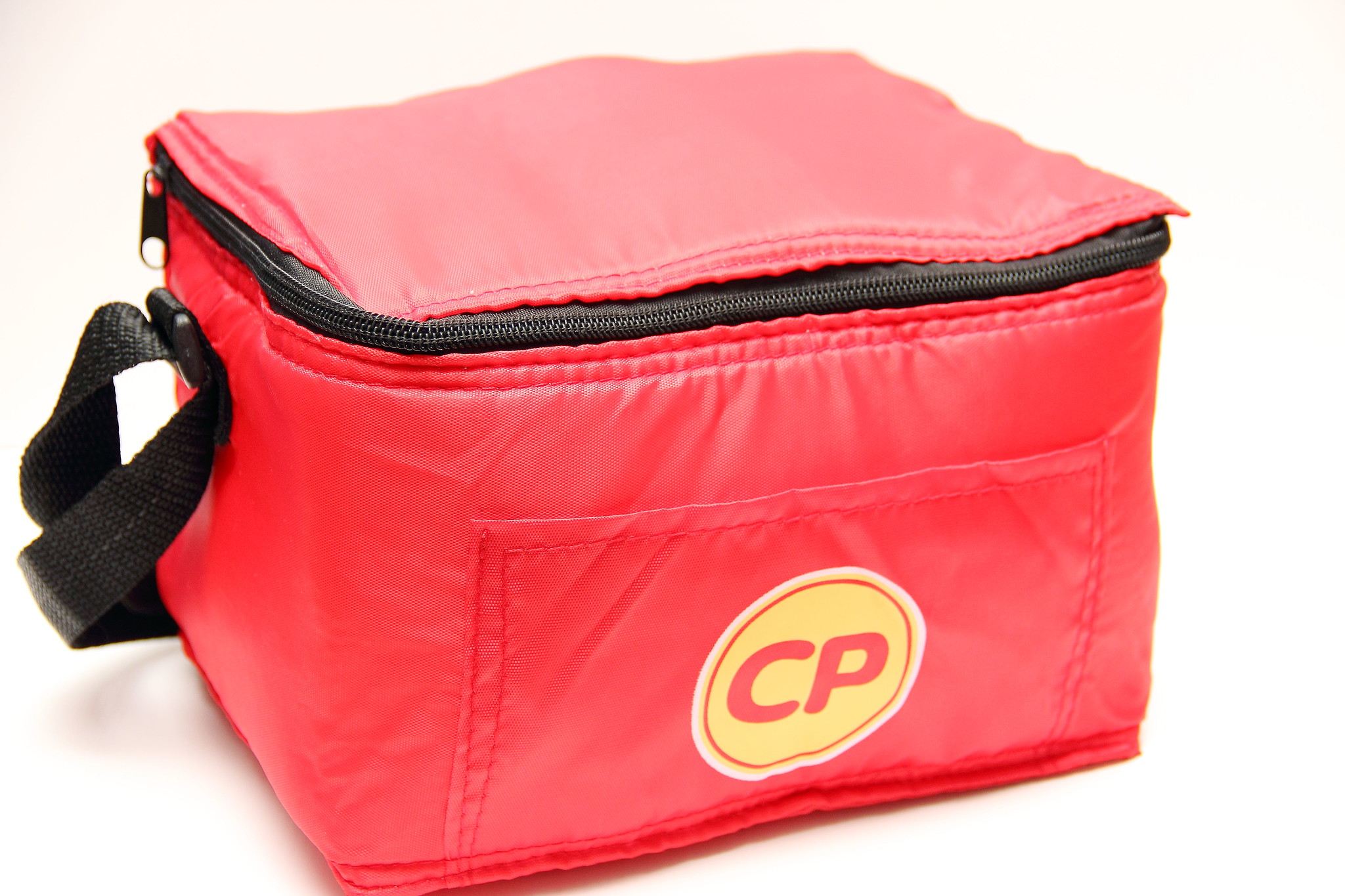 It is the FIFA World Cup month and many soccer fans will be staying up late until the wee hours to catch the live telecast matches from Brazil. The problem with staying up late to catch the matches is one will get hungry. CP Foods has offered the ideal solution to battle the late night hunger pangs in the 10 newly launched cold cuts and sausages. The newly launched cold cuts and sausages come in microwavable bags that help to ease the convenience in food preparation ensuring that soccer fans will not miss all the action on the screen. 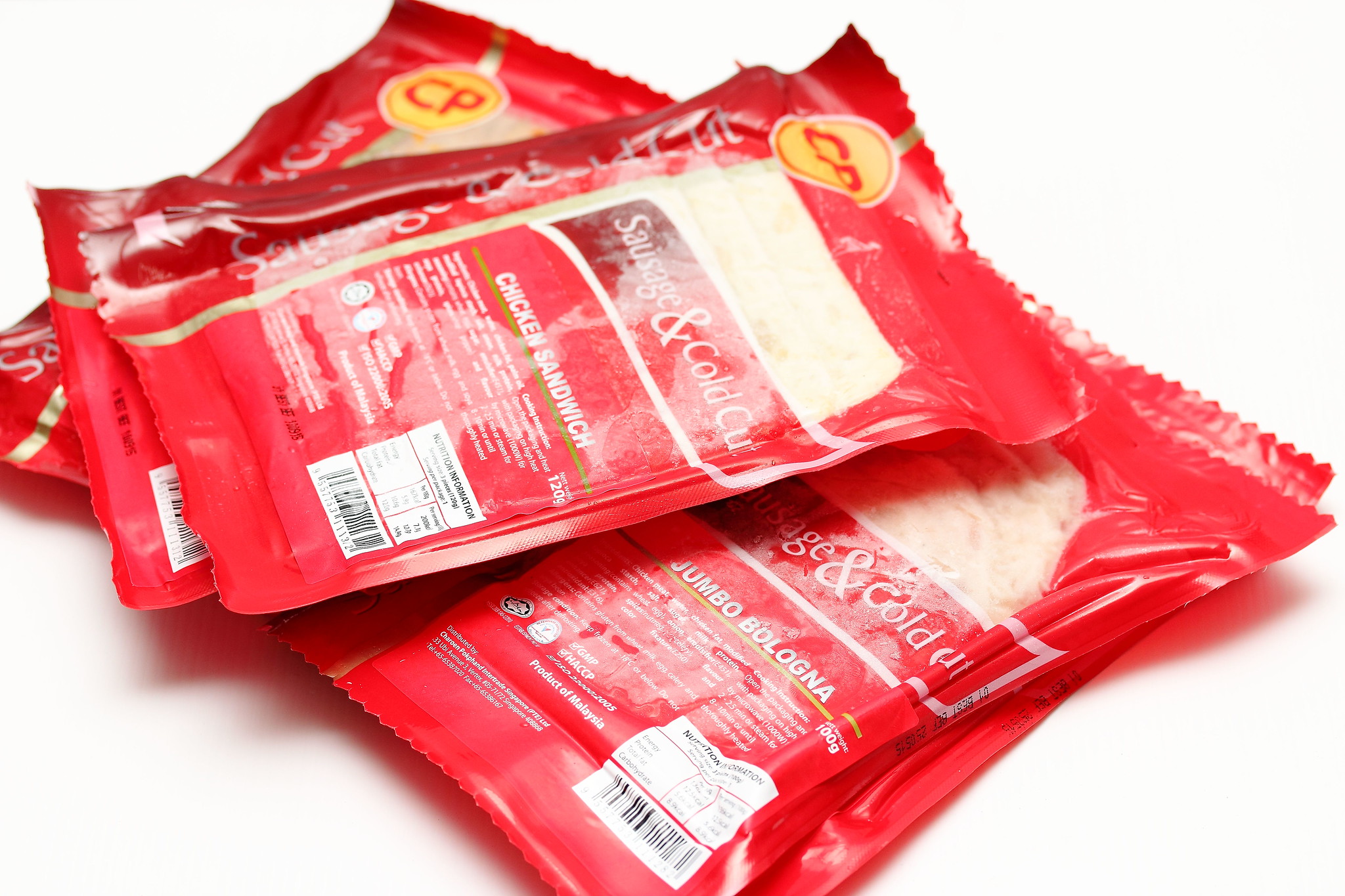 The new cold cuts are CP Chilli Bologna ($2.20), CP Jumbo Bologna ($2.35) and CP Chicken Sandwich ($2.20). The CP Chilli Bologna will spice up the appetite with its potent mix of chilli and black pepper. The CP Jumbo Bologna which boasts of smooth chunks of fine quality chicken meat will satisfy your hunger. And lastly the hassle free CP Chicken Sandwich to fix any hunger pangs in the middle of the night. 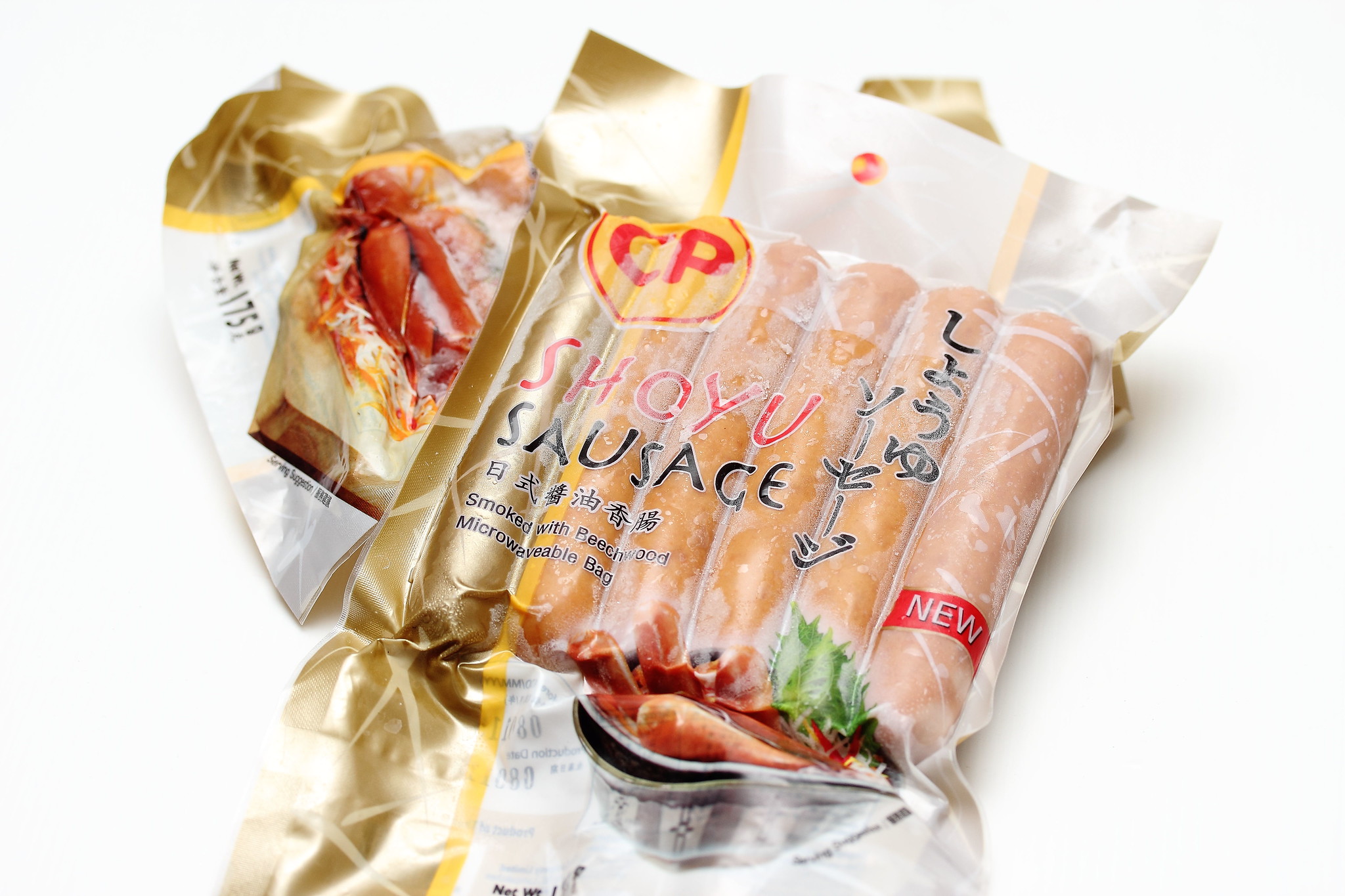 Among the new products are the Japanese influenced sausages. The CP Shoyu Sausage ($3.60) is smoked with beechwood, giving it a rich and aromatic fragrance. The CP Japanese Classic Pork Sausage ($3.60) is seasoned with ginger and white pepper for additional zing to the flavour. 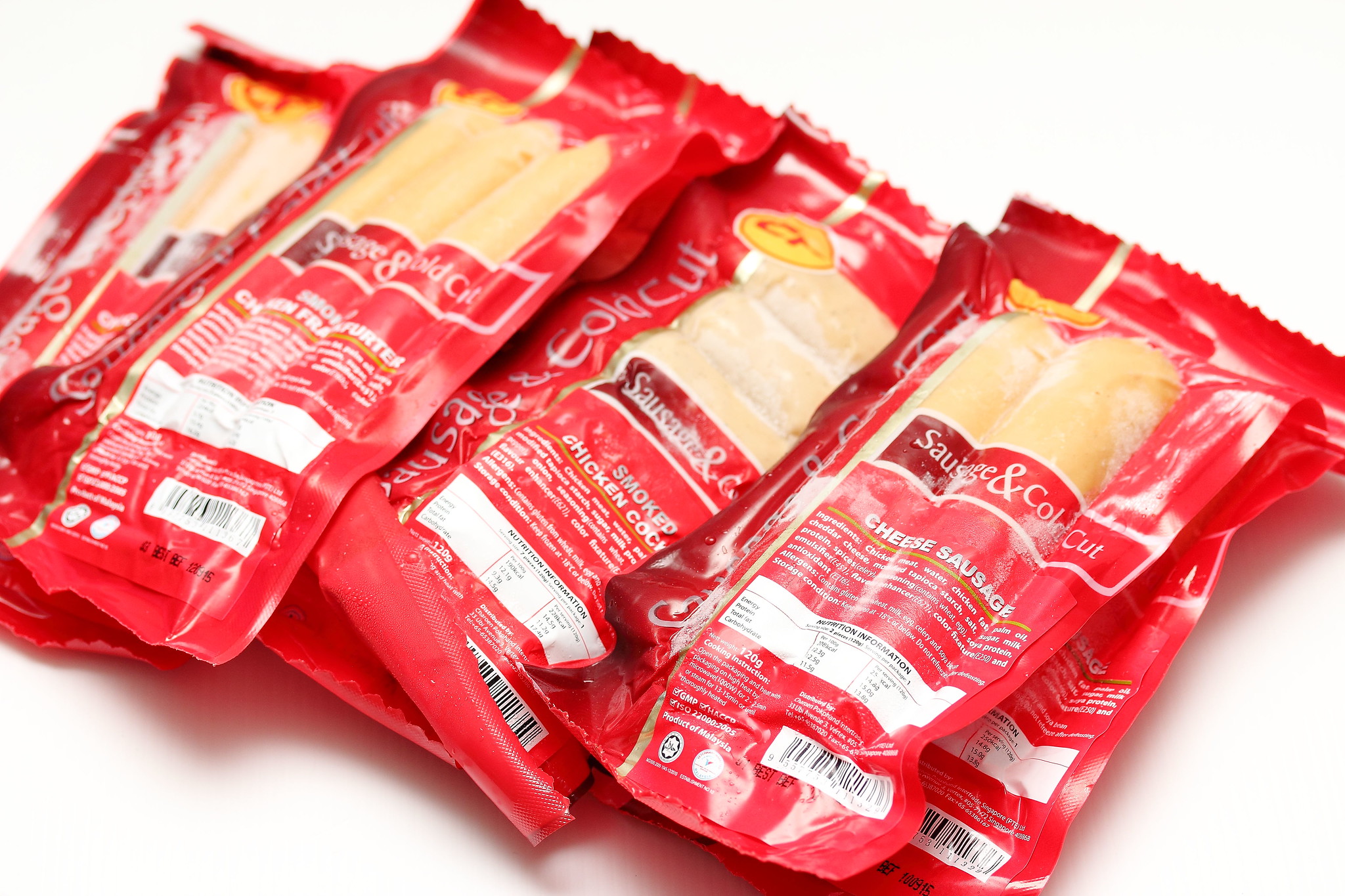 For those that preferred a barbeque flavoured food, there is there CP Chicken Vienna ($2.20) and CP Smoked Chicken Frankfurter ($2.20). Each bite of the smooth textured sausages come with tantalisingly smoky flavour that will lavish the taste bud, leaving one with great satisfaction. For bite sized sausages, one can have the CP Smoked Chicken Cocktail ($2.35). For a cheesy kick, one can have the CP Pizza Cocktail ($2.35) made with Italian spices and cheddar cheese or the CP Cheese Sausage ($2.20) that is firmly stuffed with mouth watering cheddar cheese for that tangy kick.

Kind note that if you are planning to stock up these delicious cold cuts and sausages, the CP Jumbo Bologna, Smoked Chicken Cocktail and Pizza Cocktail are sold exclusively at 7-Eleven outlets while the remaining items are available at major supermarkets islandwide.

Posted by DerrickTan at 1:19 AM