May's monthly foodies and twitter friends gathering was at Peach Garden Thomson Plaza for the Dim Sum buffet from 3pm to 5pm. It was also a birthday celebration for Maureen aka Miss Tam Chiak. It was a surprise for Maureen and she was supposed to be attending some food tasting session. 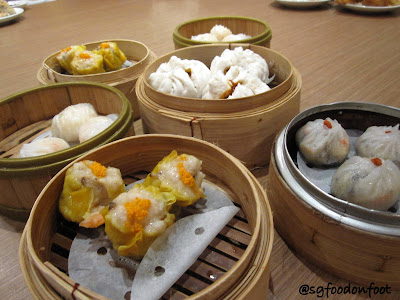 Before 3pm, a large crowd already gathered outside the restaurant. Everyone was only allowed to be seated exactly at 3pm. This was my first time having dim sum buffet and I didn't know it was so competitive! Luckily we had a big group and distributed ourselves to queue and grab any dim sum that was available.

Overall the dim sum were pretty good but limited in varieties for the buffet. If you want to try other stuff such as custard bun, you need to order from the ala carte menu 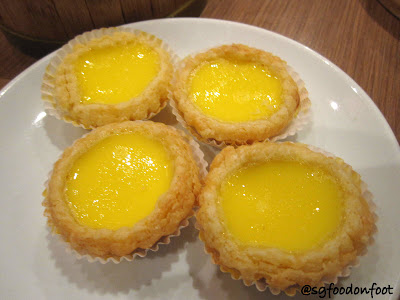 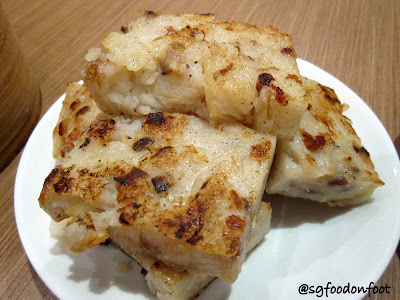 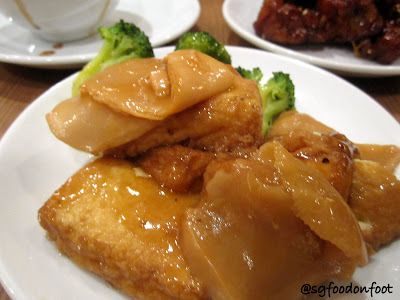 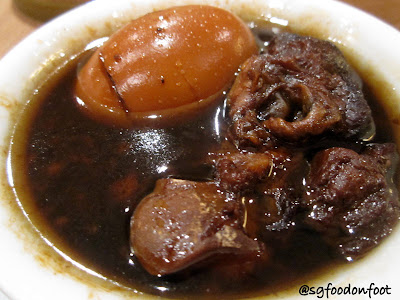 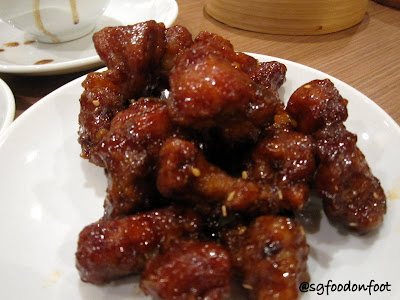 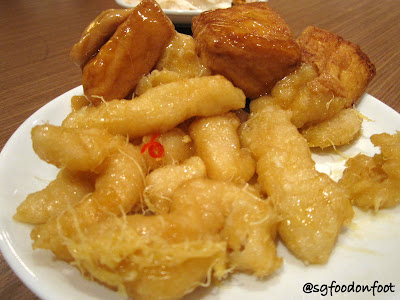 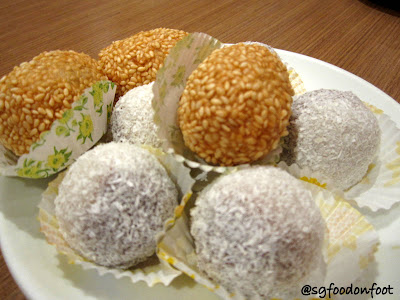 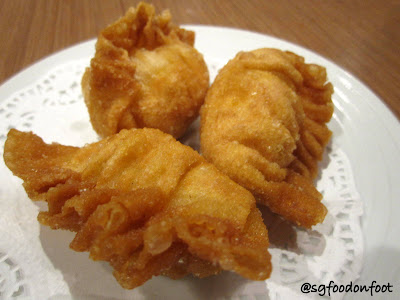 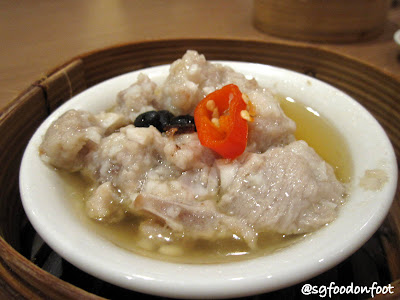 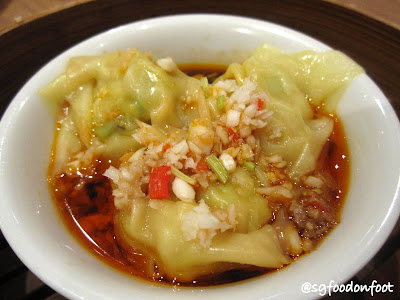 Dumpling
Something different and not expected at dim sum buffet, ICE CREAM! Listen out to the bell ringing and ice cream will be served. 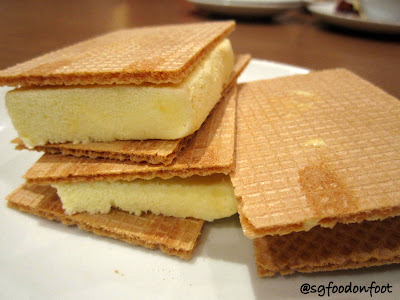 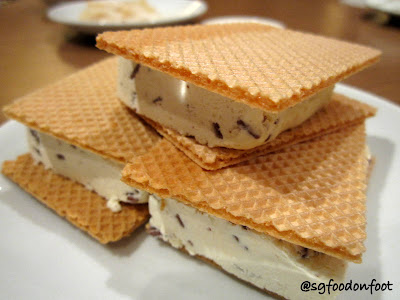 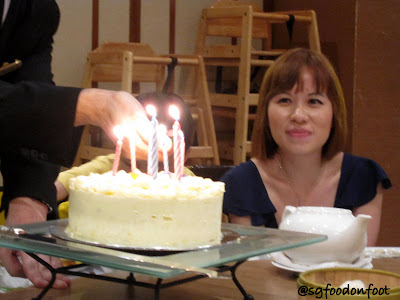 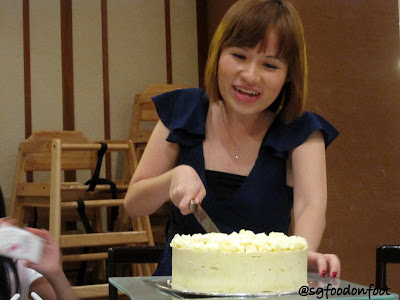