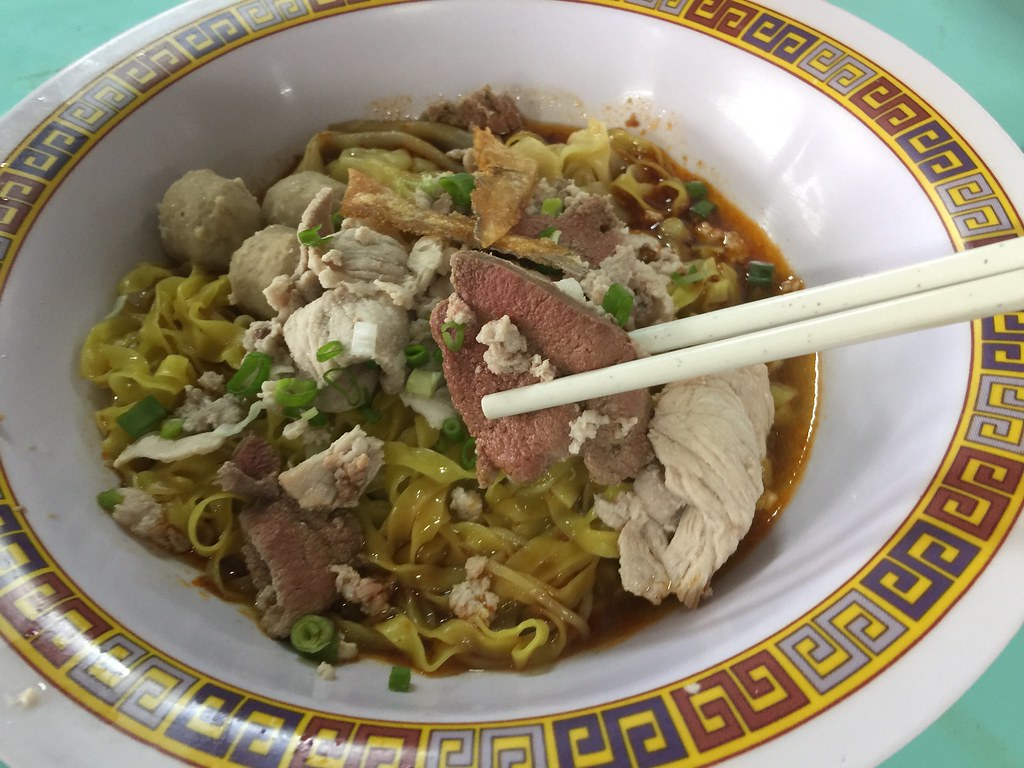 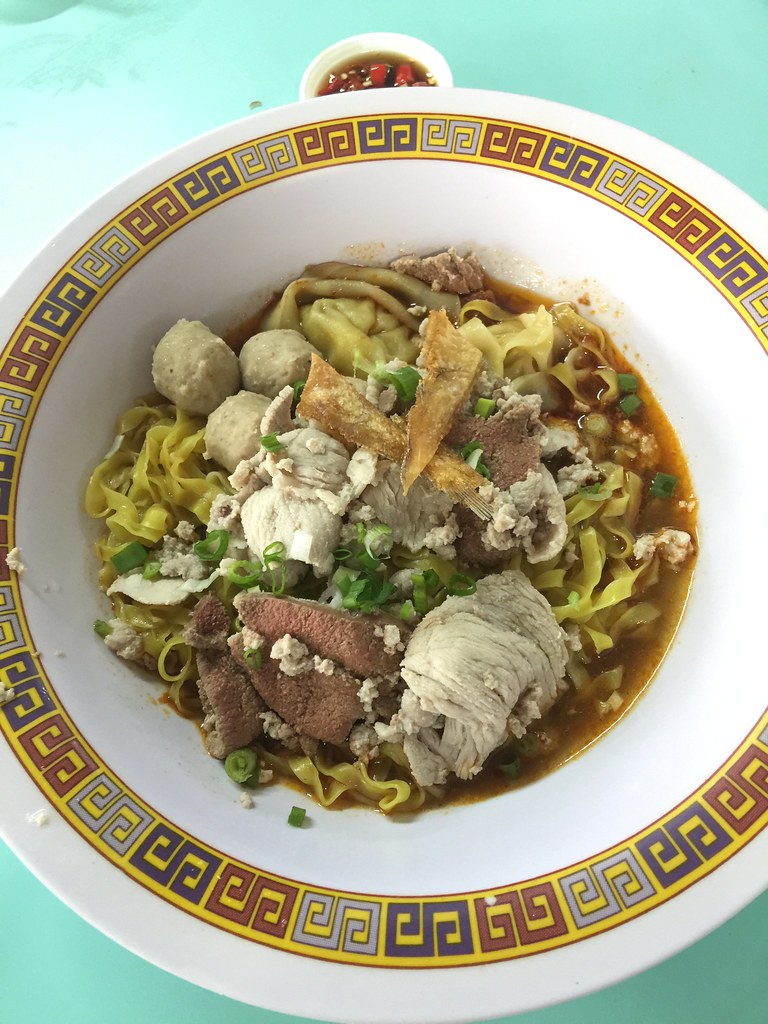 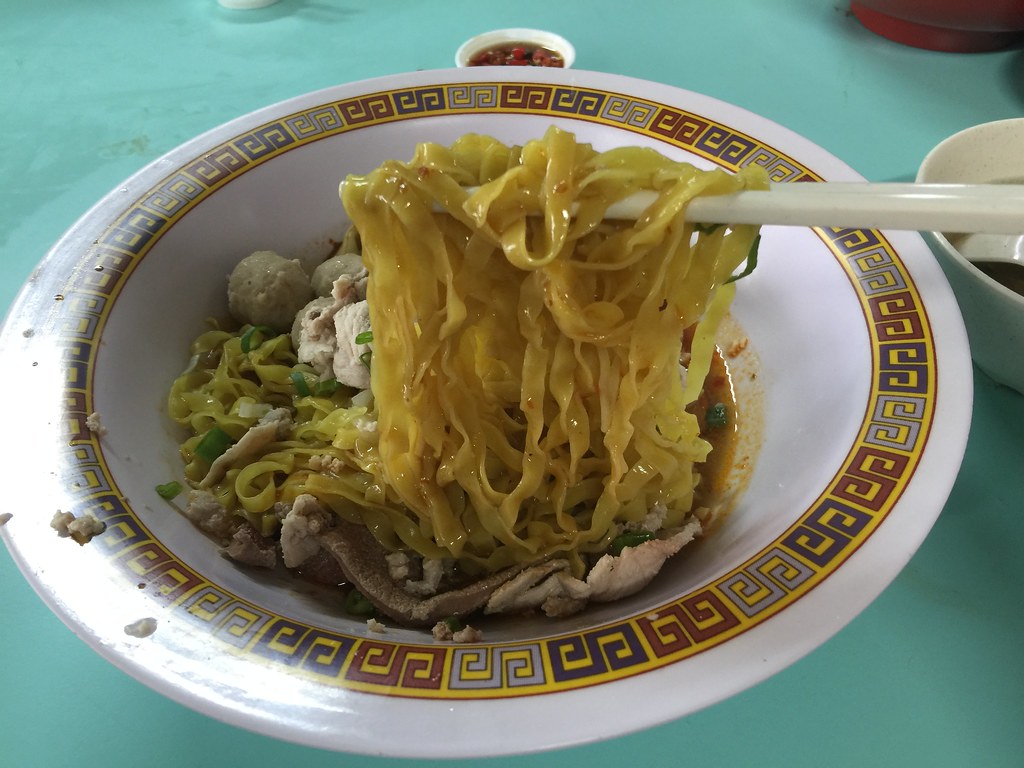 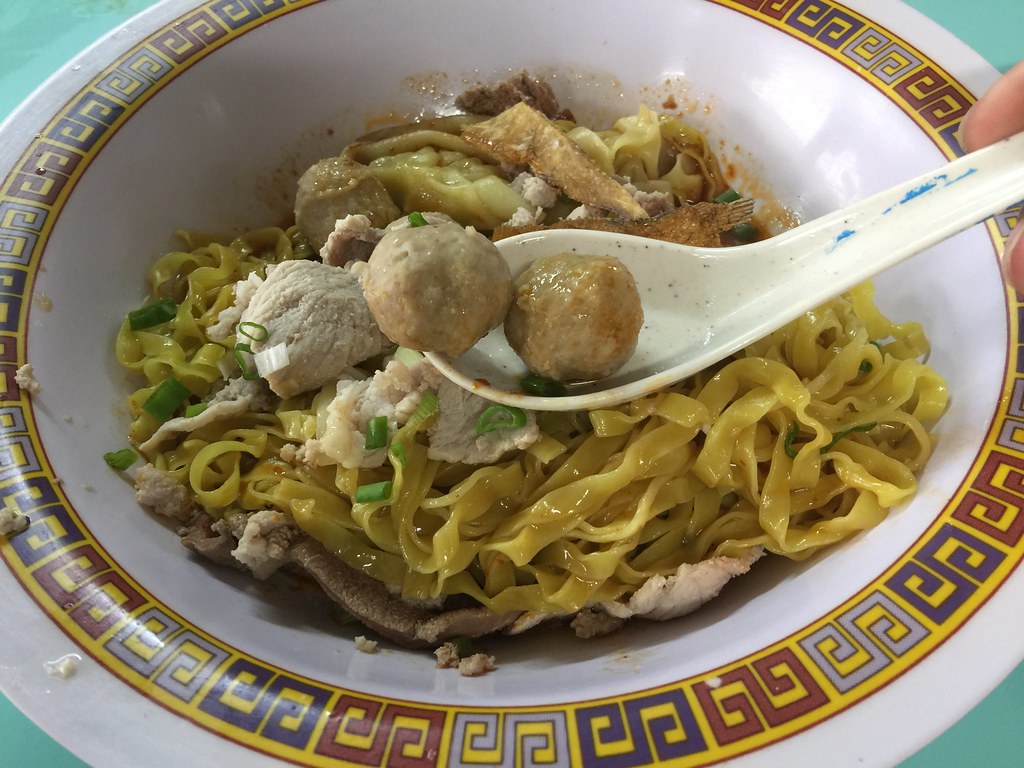 The noodle itself is cooked to a delectable bite and tossed in a mixture of vinegar and chilli sauce. Unfortunately I didn't find the vinegar they used as fragrant as the one at crawford road. Same goes to the pork balls which lack flavour. 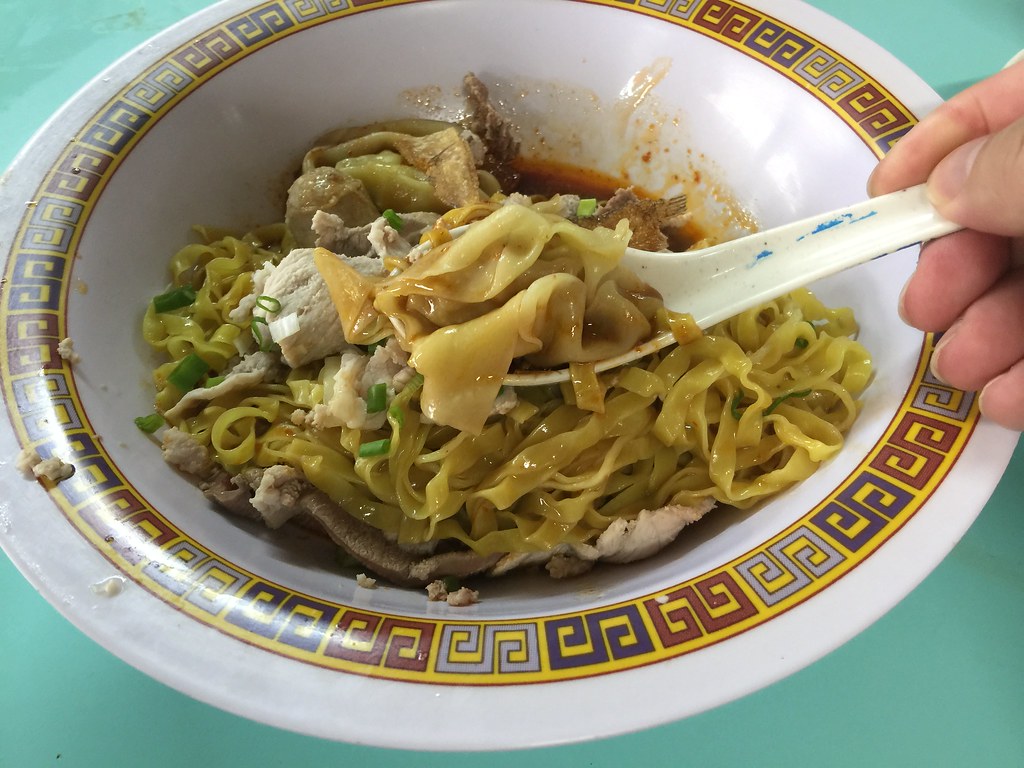 While I didn't like the vinegar and pork balls, I have to say the wanton stuffed with marinated pork is really good. I can taste the robust flavour of dried sole fish in the wanton stuffing. The wanton skin is also thin and smooth. 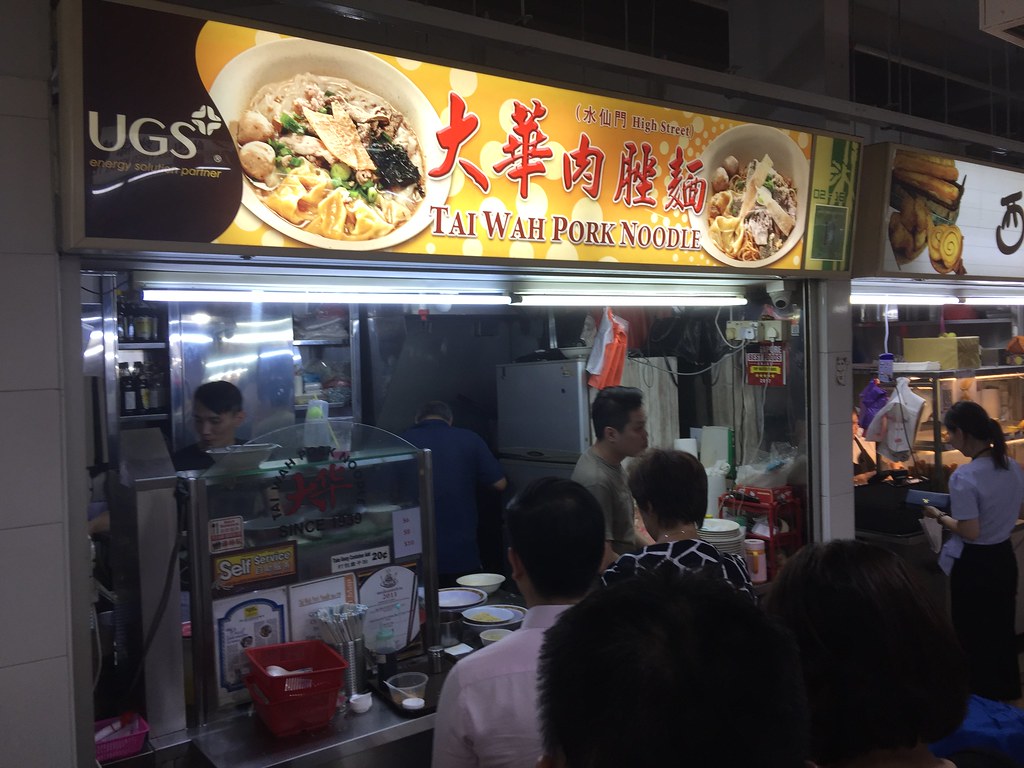