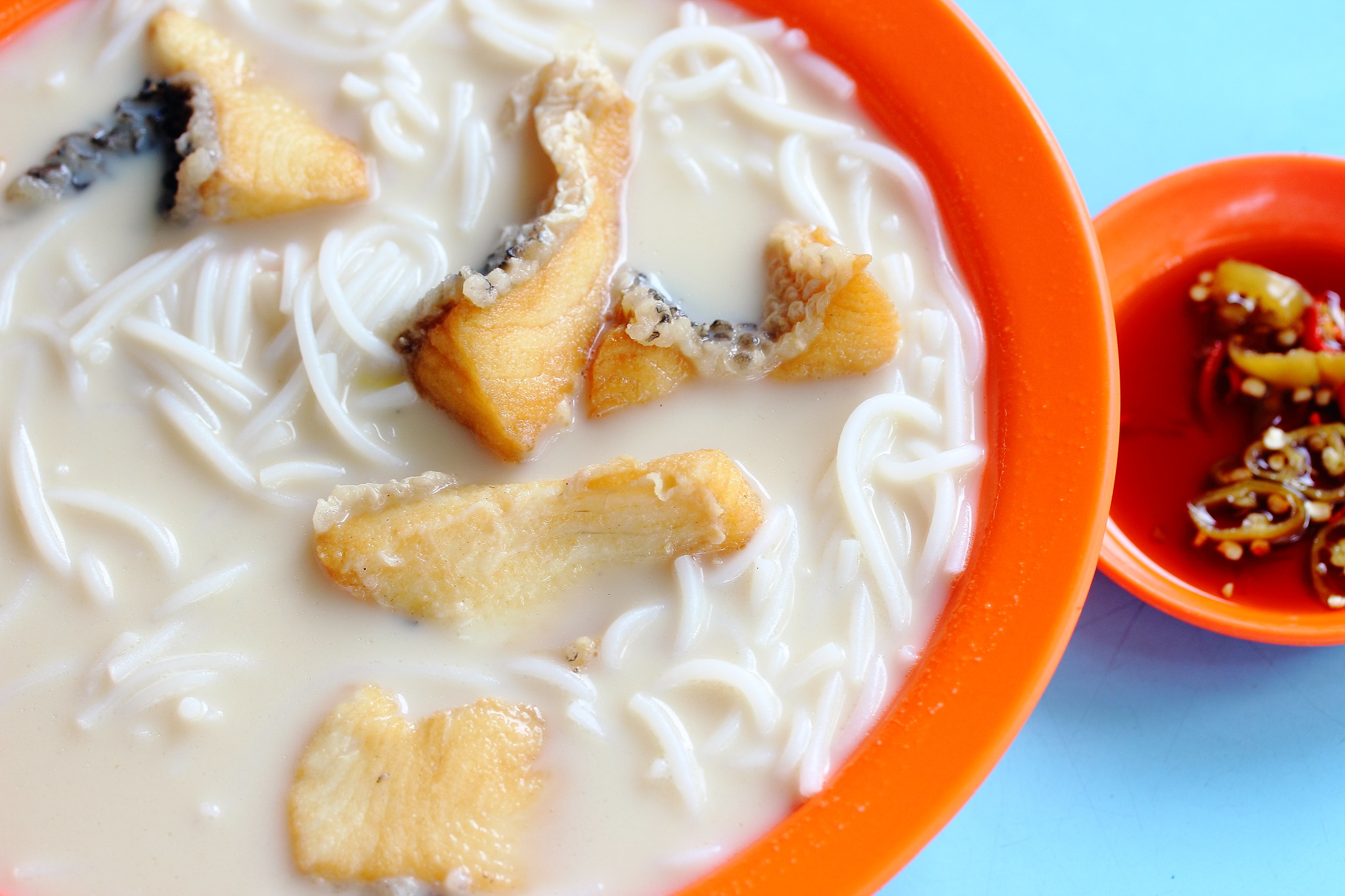 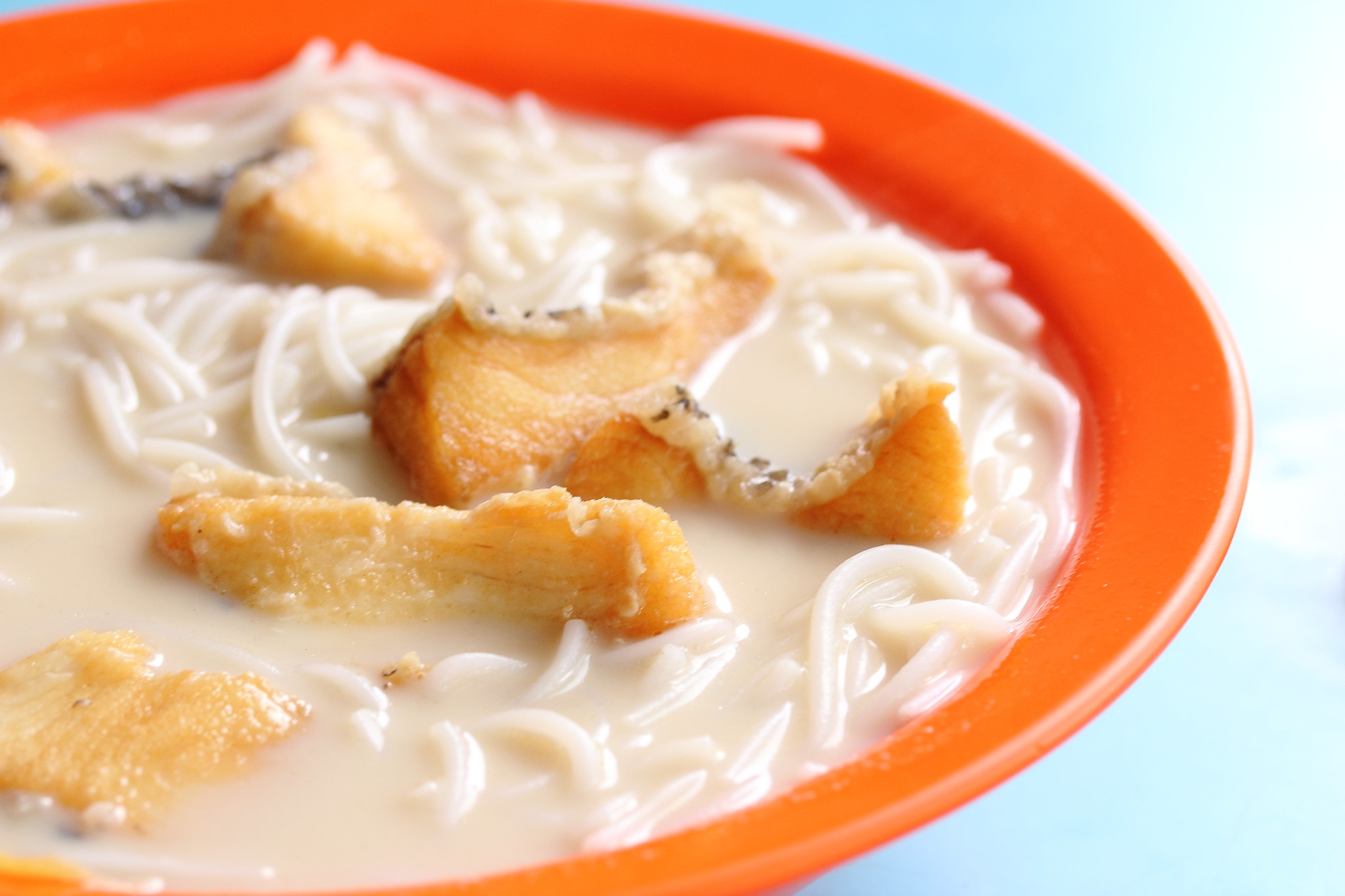 From what I read, the story of how the XO Fish Head Bee Hoon comes about because a former XO salesman who enjoyed his brandy some much that he added a few dash into the creamy fish soup, accentuating the flavour. This is eventually adopted by the stall and become a popular dish with many others copying soon. 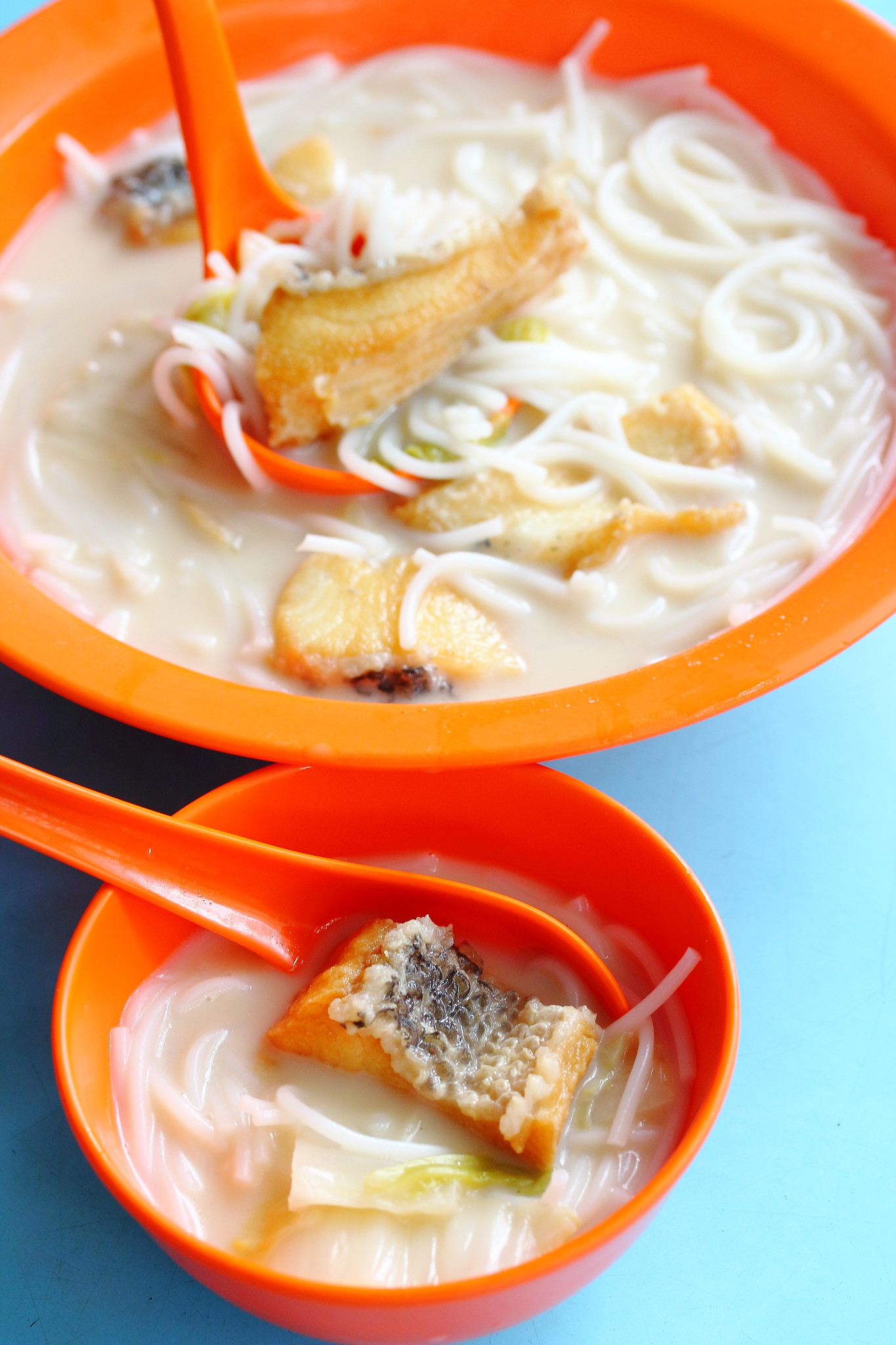 The stall sells both the Fried Fish Meat Bee Hoon and Fried Fish Head Bee Hoon at $6 / $10 / $15 / $20 / $20-$25. For those prefer to have the XO added to the soup, it costs slightly more at $7 / $12 / $15 / $20 / $20-$25. While gourmand may prefer the fish head bee hoon, I actually prefer the fish meat for its meaty texture and ease of consumption. The highlight needless to say is the robust soup which was accentuated by adding brandy during the boiling stage to fragrant the flavour of the soup. With the addition of ginger that removes any fishy taste. 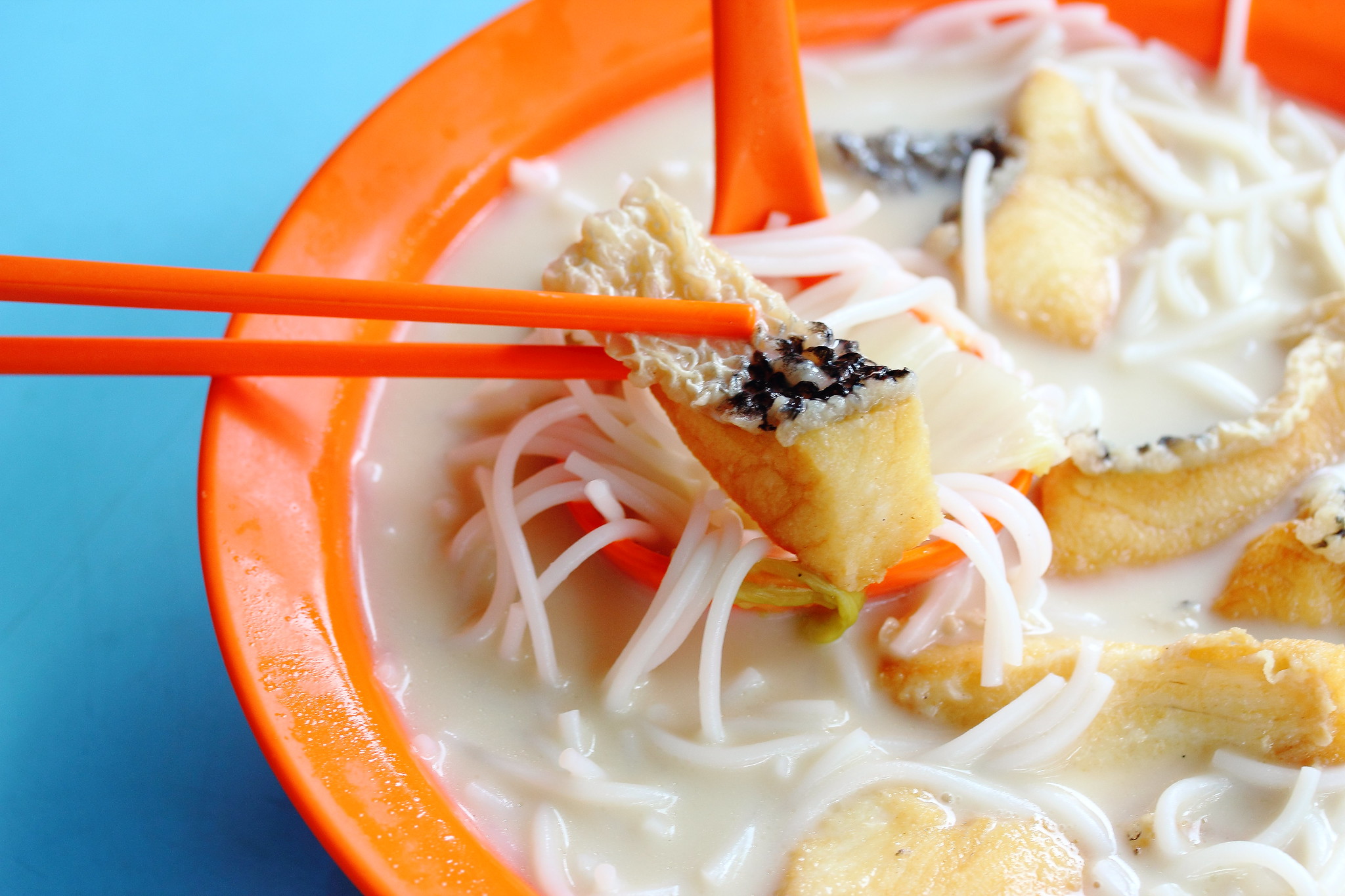 Frankly many people have said that the standard has dropped over the years. Even so, I think it is still a decent bowl of fish bee hoon soup. It is still my to go place if I am craving for a bowl of the warm and comforting fish soup.