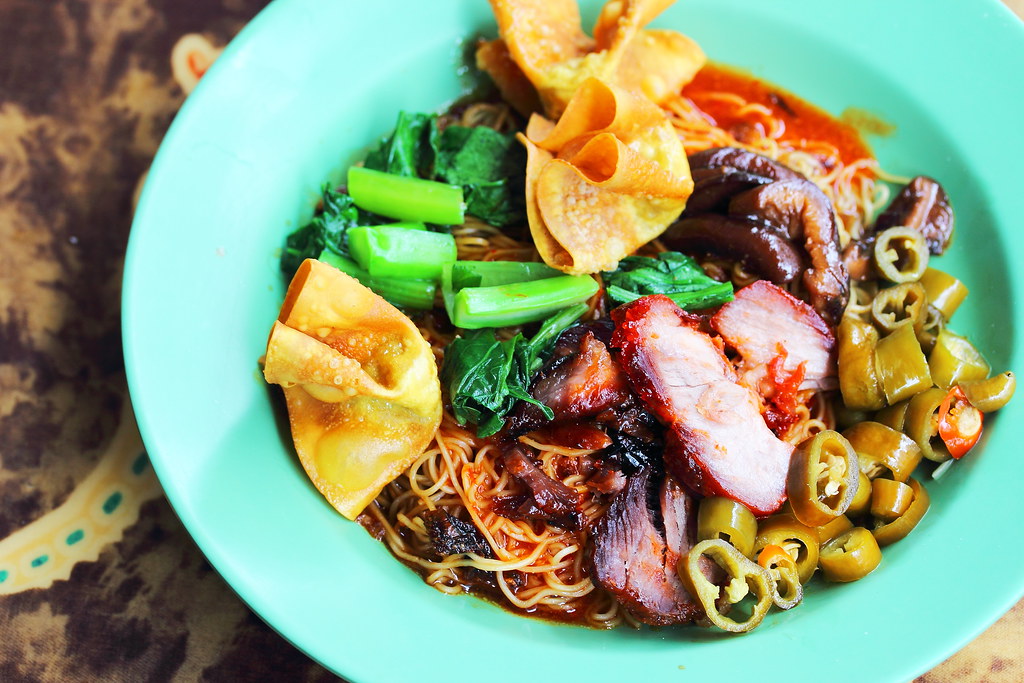 Located in the quiet neighbourhood of Mei Ling Vista at block 164 Stirling Road is a hidden gem that sells a delicious plate of KL style wanton mee. Thanks to the raving reviews from fellow foodies, I made my way down to the little humble stall in the coffeeshop to have a taste of this slurping goodness. 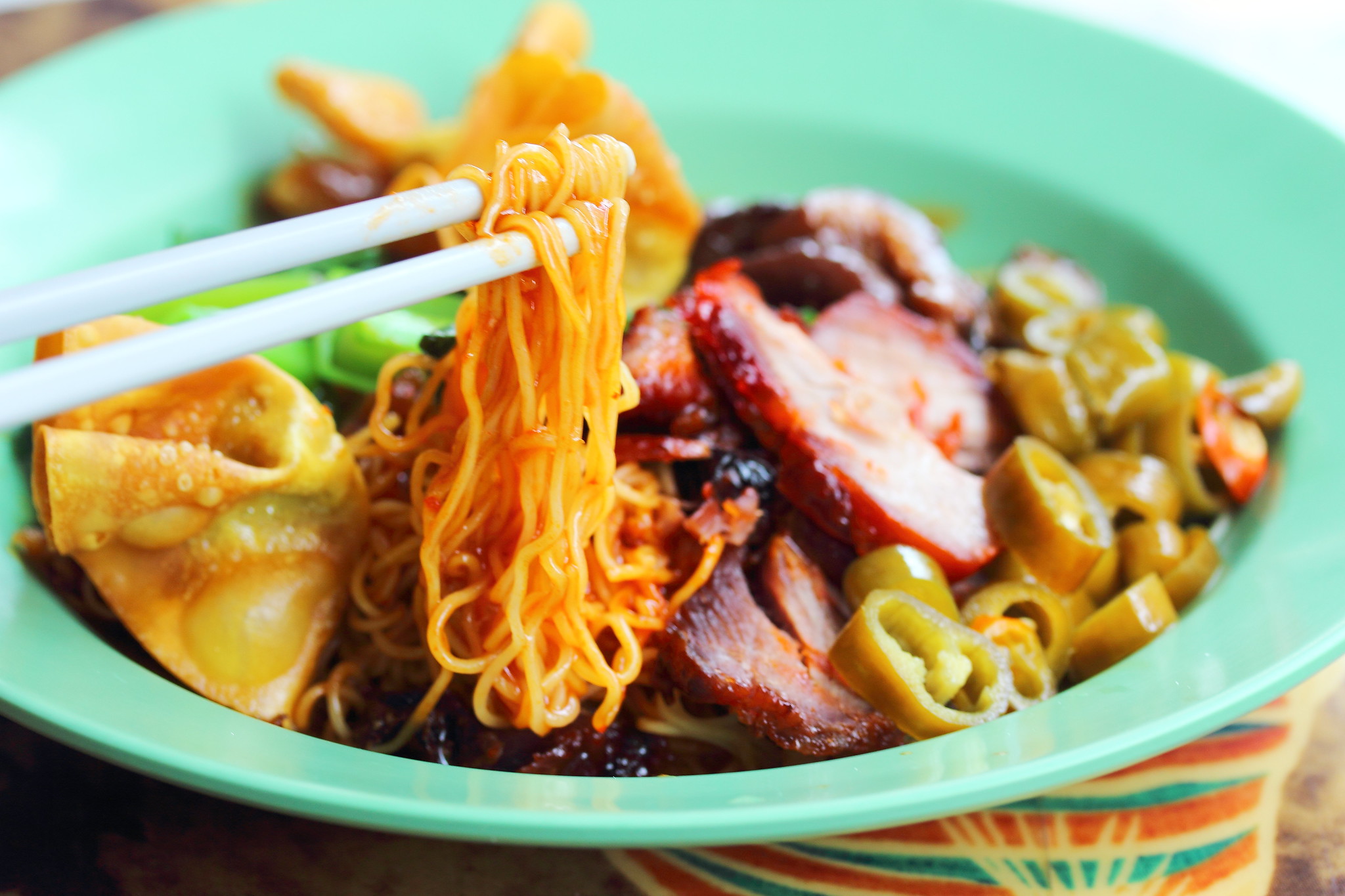 The plate of Wanton Mee cost $3 but I ordered the special one at $4 that comes with the additional fried wanton. The noodles used is unlike those springy Hong Kong type but it does comes with a delectable bite. When tossed in the dark sauce, it allows the sauce to be coated even more on it, allowing the full enjoyment. 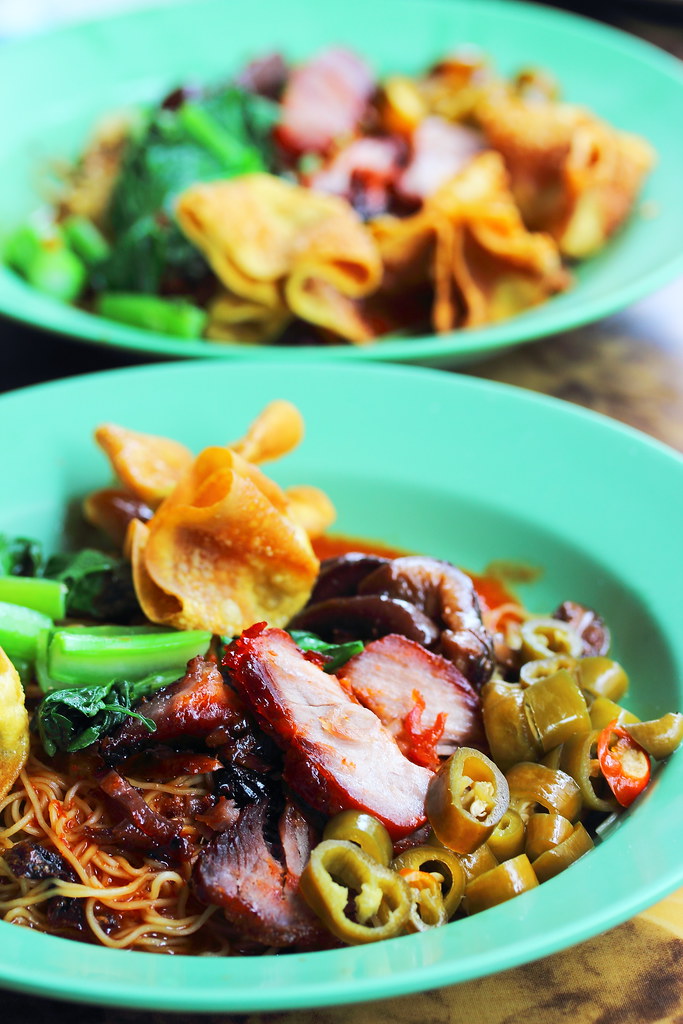 Besides the noodles and sauce, what make this a good plate of wanton mee is the char siew made by the stall itself. The char siew has a nice balance of sweetness, char and fattiness. With all these components put together, no wonder it received the thumbs up from many established foodies. 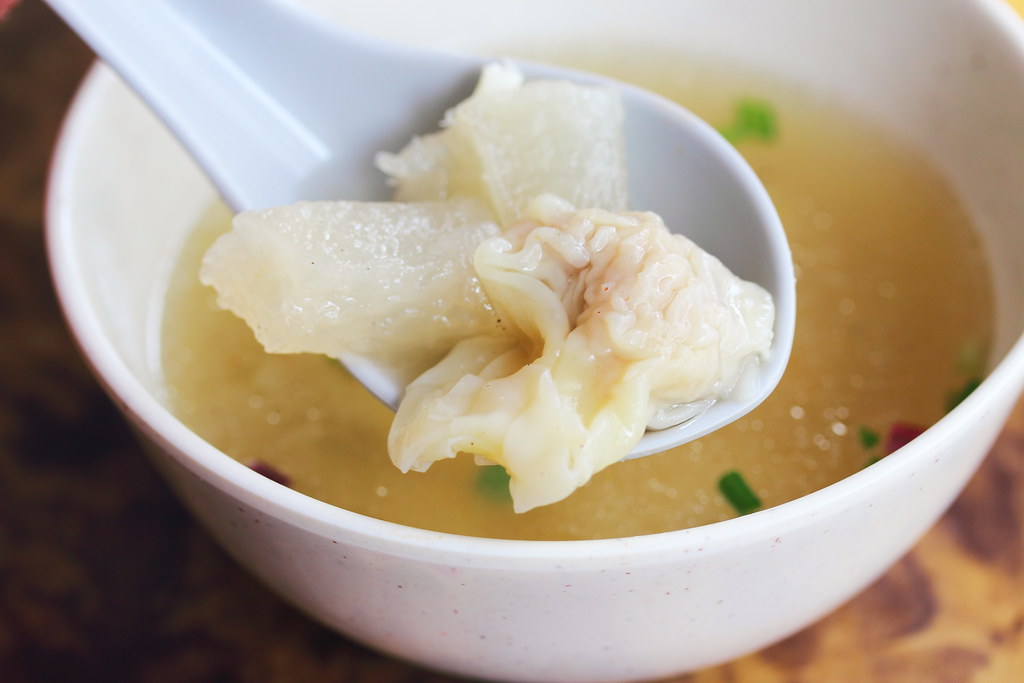 Accompanying the plate of wanton mee is the pork stuffing wrapped in a thin and silky wanton skin, that is decently good. What delight me more is to see radish in the bowl of soup. 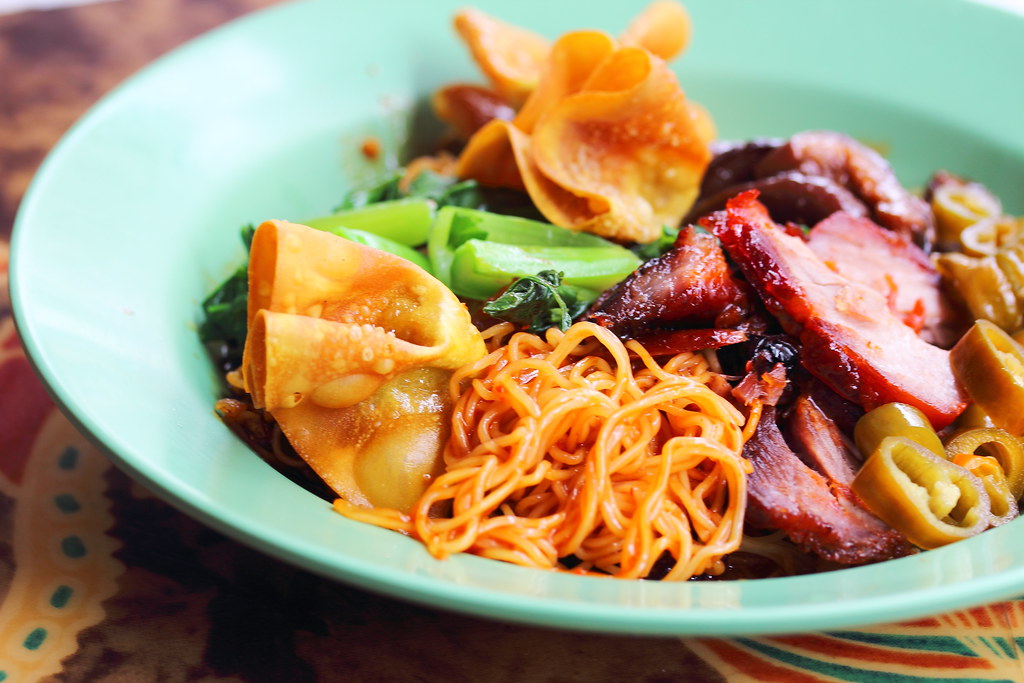 I am glad that I made the journey to the quiet neighbourhood to check out the stall. The stall cooks a plate of wanton mee that has all the components coming together for a delicious plate of goodness. If you have not try it, I would recommend making a trip down. It is worth it. 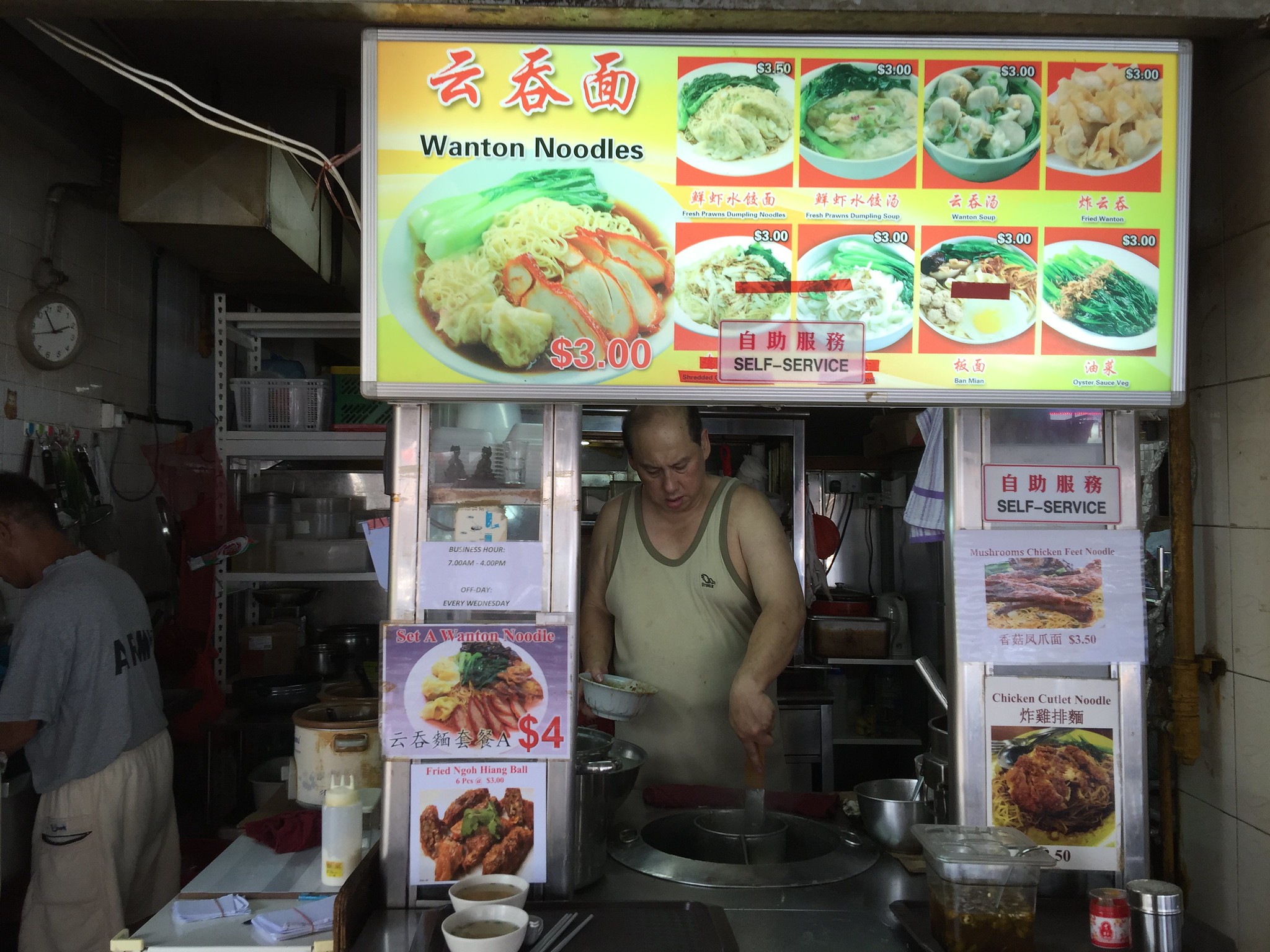