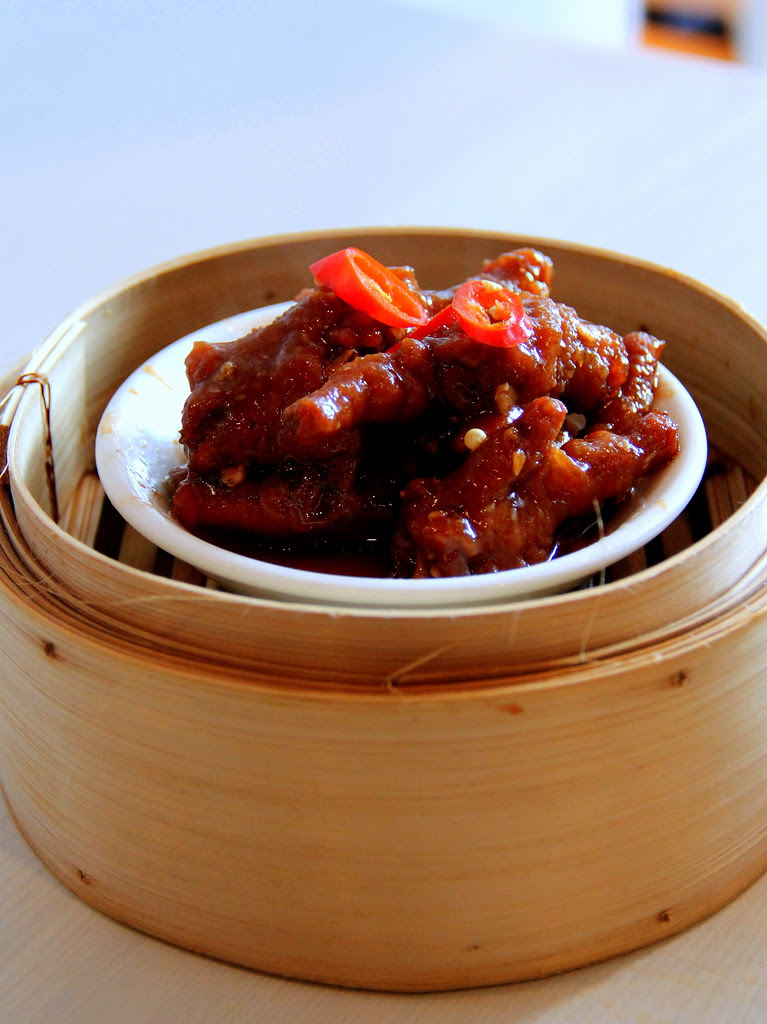 With the major renovation at Chinatown Point, the first Mouth Restaurant which was operating there for the past 25 years pulled down its shutters on 13 Oct 2011 and moved to its new premise on level 4 of City Square Mall. 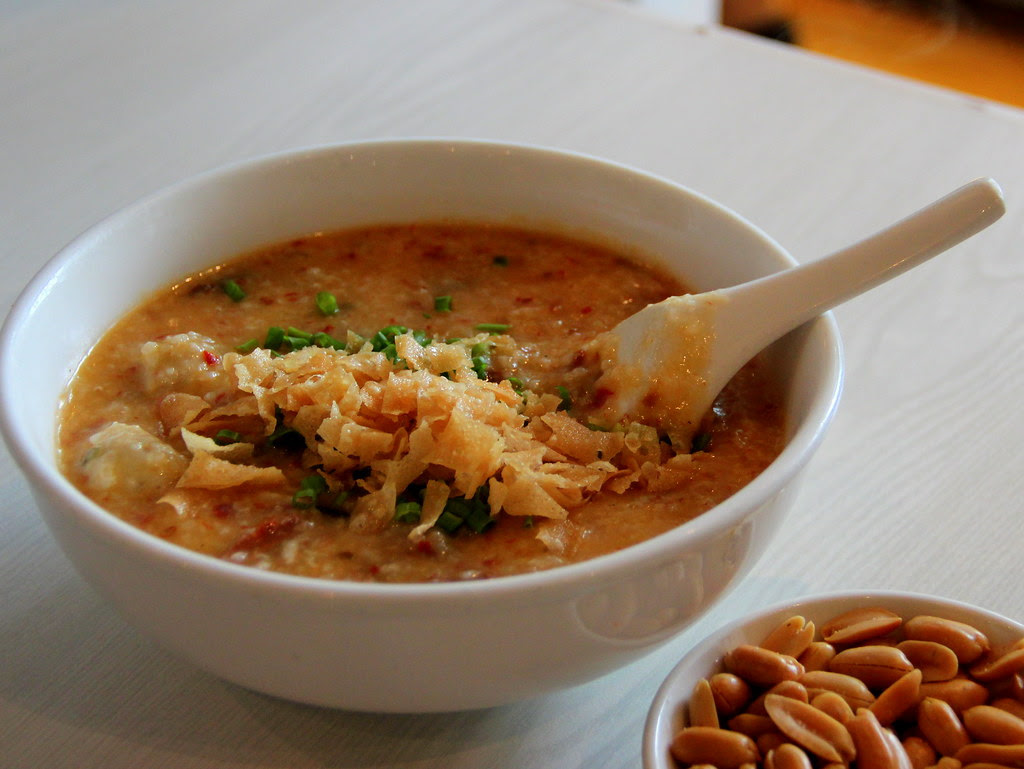 The Congee with Pig Intestine has an interesting chinese dish name called 猪八怪粥. The congee was smooth and has a lot of ingredients such as meat balls and fried innards. The congee also has a tad of spiciness which was rather interesting but can be subjective to individual's taste buds. 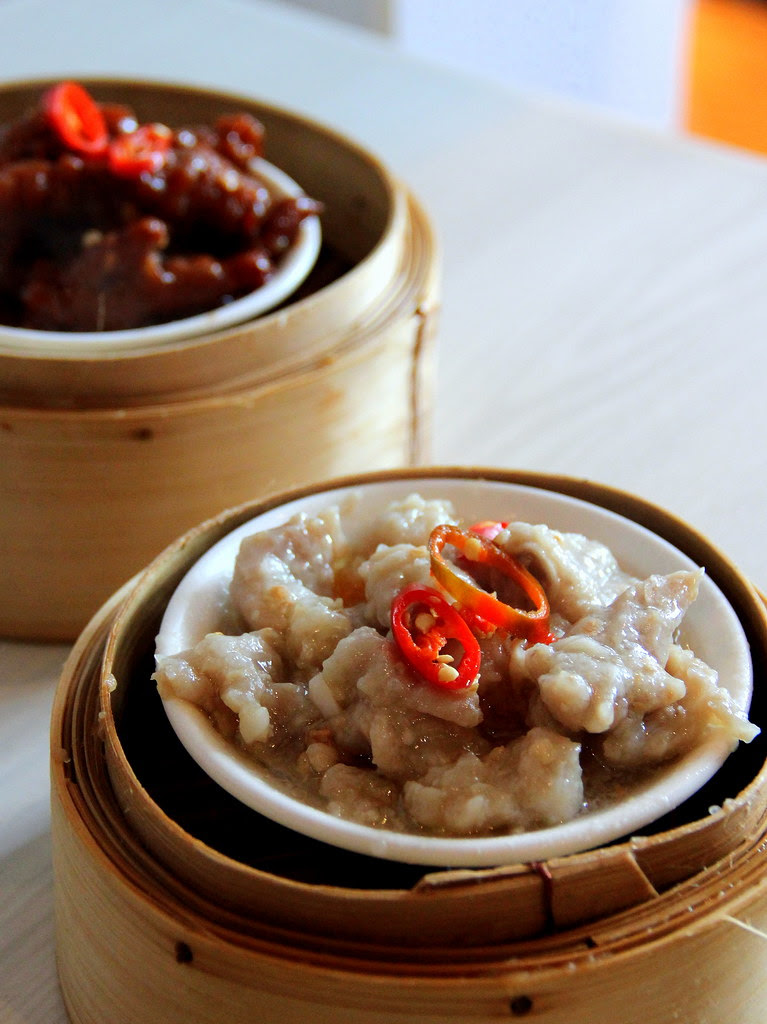 Spare Ribs with Pumpkin, the dish sounds interesting and I was looking forward to what sort of unique creation or flavours that will excite my taste buds. Unfortunately, it was just having a few slices of pumpkin sitting at the bottom of the dish steamed with the spare ribs together. I couldn't taste any pumpkin flavours anywhere in the dish except for the pumpkin slices. Nevertheless, the spare ribs were nice and meaty. I hate to have those that only have ribs but no meat. 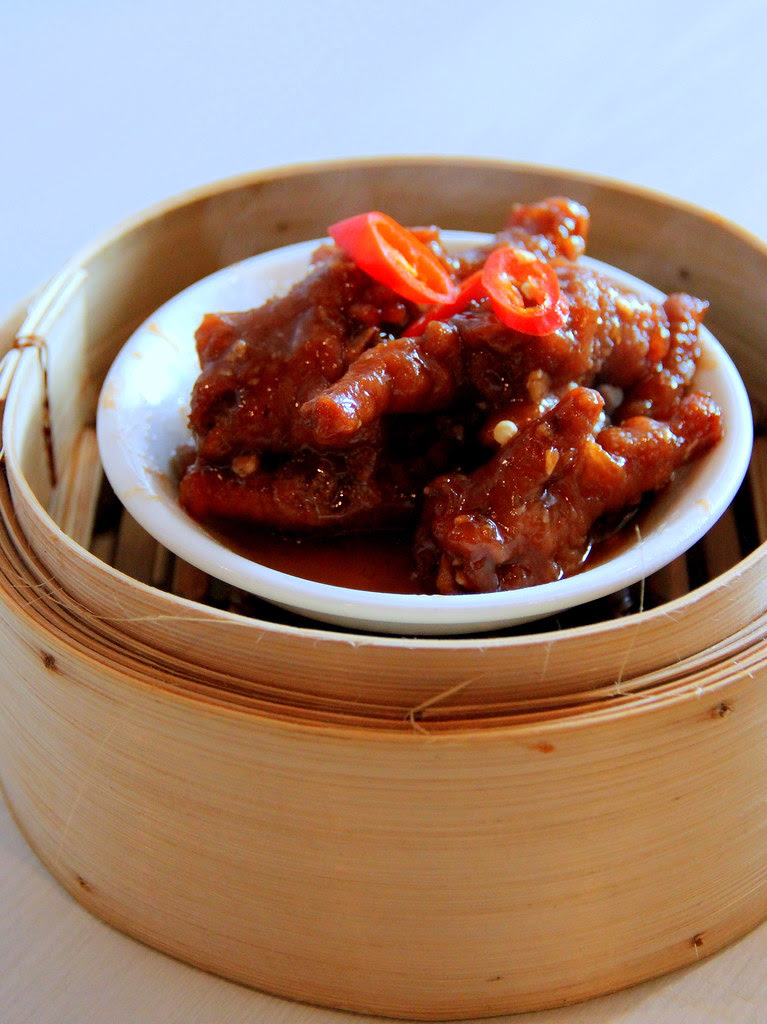 My favourite Chicken Claws and a must order dim sum dish for me. Like the sauce and the used of chilli to enhance the taste. 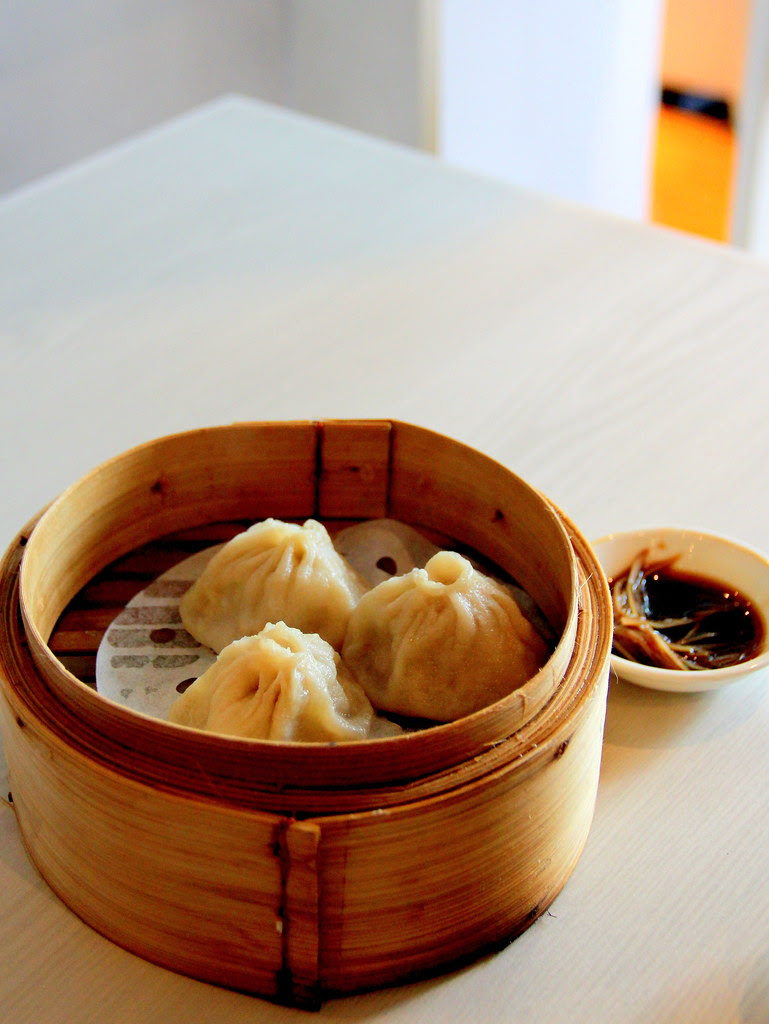 I enjoyed the Shanghai Pork Dumpling. I am particular if the dumpling skin is too thick. The dumpling definitely passed its mark here. 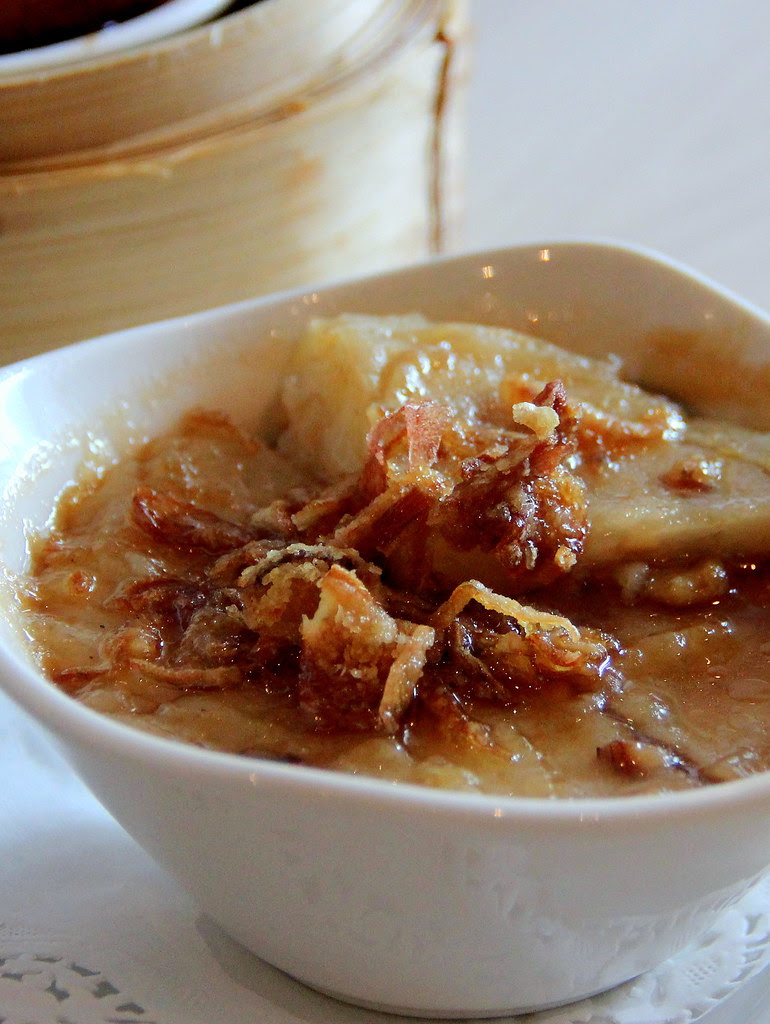 I wanted to have Fried Carrot Cake but the restaurant only served Steam Carrot Cake. The steam version was light and in a way refreshing with the taste of the radish melting in the mouth. 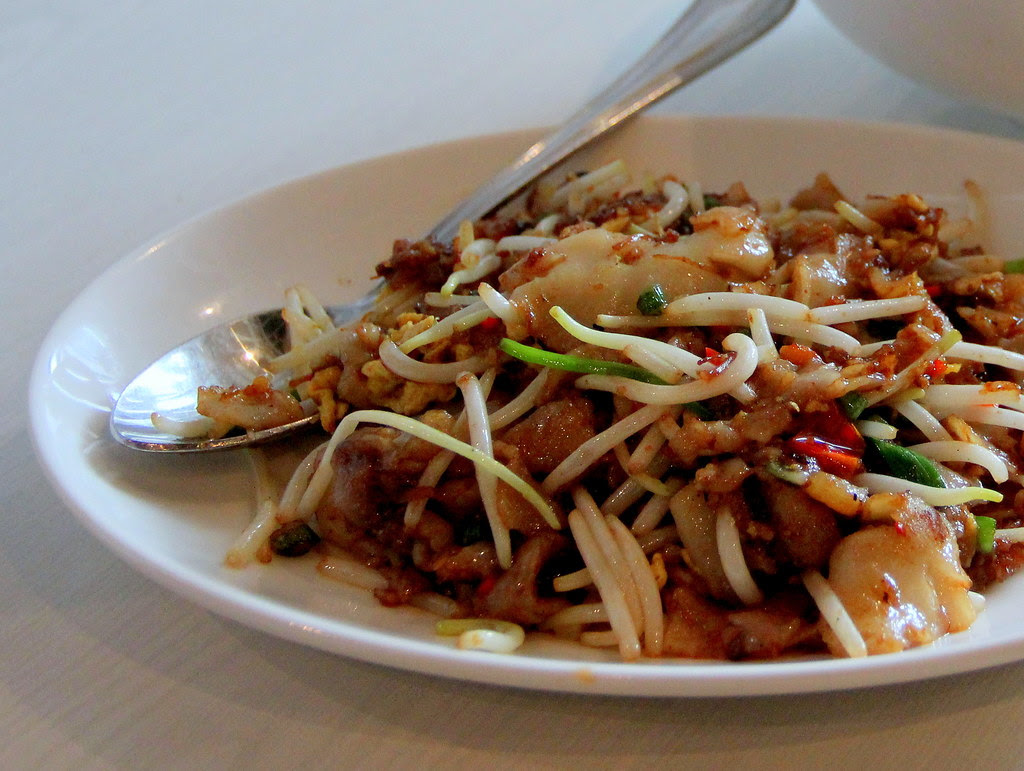 I thought the waitress mixed up our order when the Fried Rice Roll with XO Sauce. I was expecting the norm steam rice roll that is usually rolled up with either prawns or char siew fillings. Interestingly, it was done like fried Char Kway Tiao substituting the noodles with rice roll. It is a must try dish.