Imperial Treasure Group has established a number of restaurants in Singapore specializing in different Chinese cuisines. Among them is Imperial Treasure La Mian Xiao Long Bao that specializes in Shanghainese cuisine. The restaurant sets itself apart by focusing on dishing up the much acclaimed traditional La Mian and dumpling delicacies.

My favourite La Mian at Imperial Treasure has to be the Hot and Sour Sichuan La Mian.This is my must order dish. The infusion of both the soup and spicy flavours always get my tastebuds dancing in excitment. 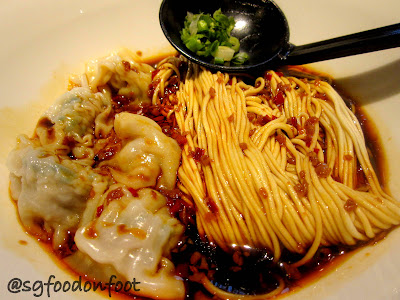 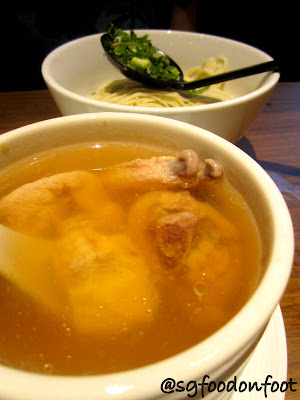 The Xiao Long Bao was nice but I do not think it is the best. I also felt that the filling can be a little more. 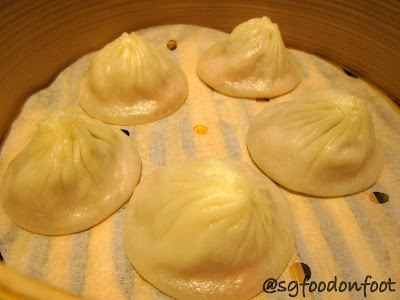 The skin for the Chives Dumpling was a bit thicker than other dumplings, giving it a nice biting texture. It can be quite filling after having a couple of them. 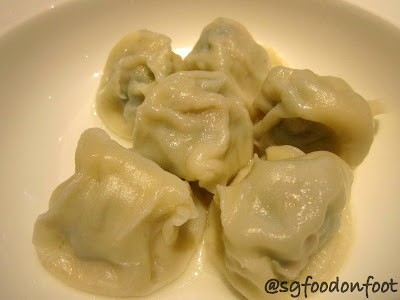