The show Timeless Treats (老字号) had brought to my attention this traditional steamboat place hidden at the basement of Golden Mile Tower. It was quite challenging locating the place. I went to Golden Mile Complex initially and couldn't find the place. I have to seek a shopkeeper's help in direction and she directed me to the restaurant. Actually Thien Kee Steamboat is located at Golden Mile Tower another building beside Golden Mile Complex and they are linked by a basement walkway which you need to walk pass some discotheque.

The restaurant was already crowded with people when I reached there around 6pm. Ordering is pretty simple as the steamboat set is standard. Basically you just need to provide 3 details to the waiter/waitress, number of people, whether you eat beef and you want boiled white chicken.

The ingredients for the steamboat were fresh but portion a bit small. 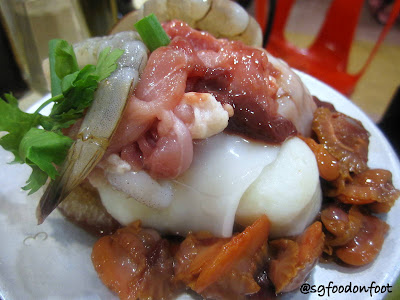 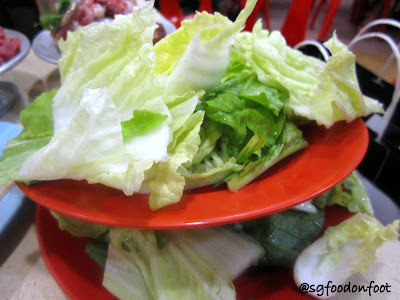 The beef was fresh and tender but not of the best quality. 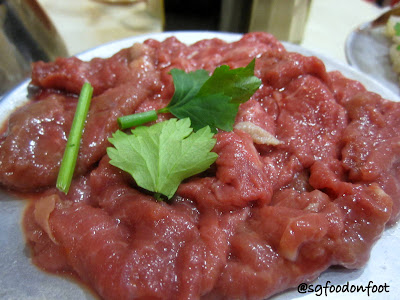 For people who are used to flavored soup based may find the traditional steamboat soup base a bit too bland for their liking. 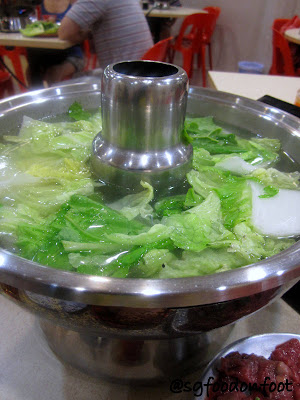 Look at the amount of sauces on the table! 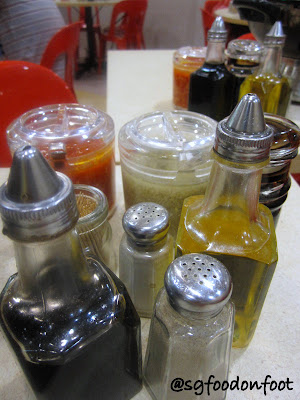 I also tried their boiled white chicken. I personally find it average only. 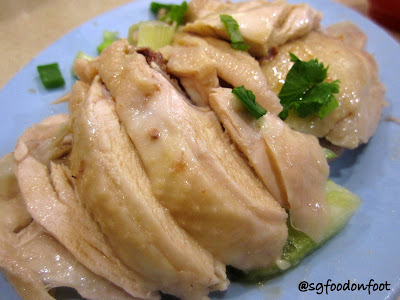 
View Larger Map
Posted by DerrickTan at 12:10 AM