The Stewed Beef La Mian had a generous serving of beef chunks and beef balls. The soup was tasty and the noodles had the smooth, silky and springy texture. 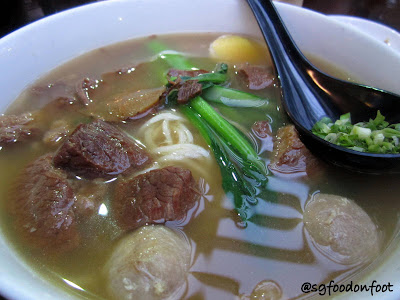 Stewed Beef La Mian 4/5
The Fried Ribs La Mian was bland but the noodles itself was good. The fried ribs were not crispy at all and oily. 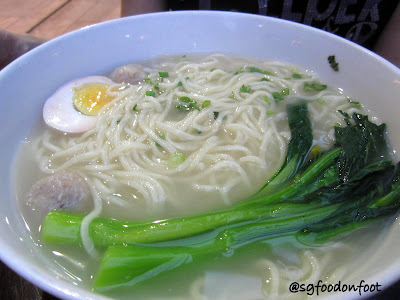 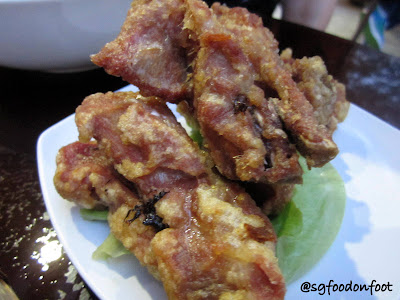 Fried Ribs La Mian 3/5
The Shanghai Pork Dumplings were average. I felt that skin was too thick. 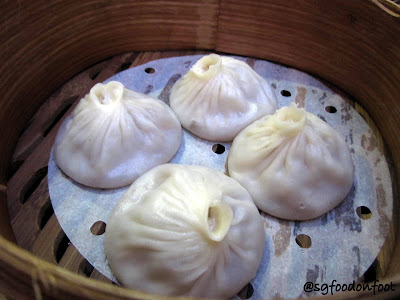