I have been to Commonwealth Avenue Food Centre or commonly known as Queenstown Food Centre several times for dinner but not breakfast. It was my first time having breakfast here and I get to check out several stalls that were not opened during my visits in the evening.

After surveying around the food centre, I settled on the wanton noodle for breakfast. The wanton noodle here came with the normal wanton served in a bowl of soup as well as fried wanton. Nice to be able to enjoy the two different types of wanton in a single dish. The noodle and sauce was nice too. It was an enjoyable and hearty wanton noodle breakfast. 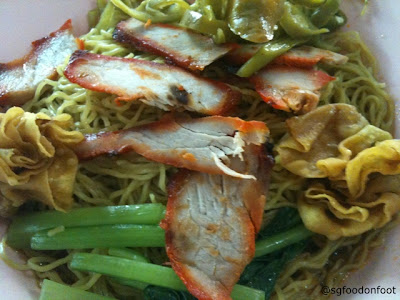 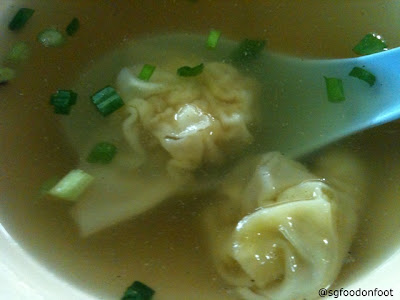