This place is officially known as Commonwealth Avenue Food Centre but it is commonly known as Queenstown or Margaret Drive Food Centre. I remembered reading somewhere that this place was going to be demolished for some development projects. Glad that it is not demolished yet and some of the stalls are still operating. I went to the second floor and settled for the claypot chicken rice and a bowl of watercress soup. The claypot rice was cooked over charcoal fire so there will be some waiting time. 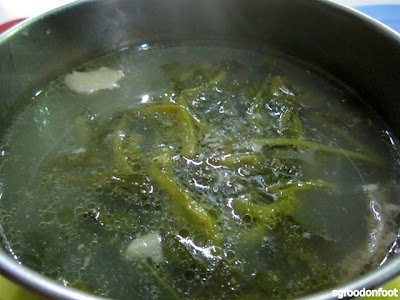 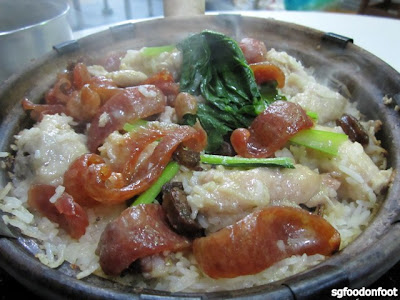 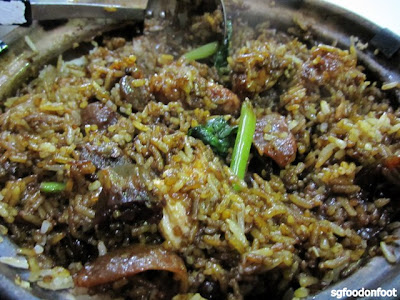 
View Larger Map
Posted by DerrickTan at 12:04 AM